2016 was a pretty epic year in the Esk8 world. There was a dramatic increase in new products available, new vendors, and new builders. This forum has provided a great venue for showcasing our builds. Now that it’s 2017, I thought we could vote on a build of the year from 2016.

So obviously the build must have been completed in 2016, and documented on this forum. The BOTY should showcase unique innovation and creativity. I thought we could vote on the first five (5) builds that receive a full nomination, meaning a nomination with a second and a third. And you can’t nominate your yourself. Once we have five (5) full nominations, we’ll start a poll.

So I’ll start with a couple nominations for 2016 BOTY:

I nominate the Silver Sunrise build by @Glenn. This build is so awesome and unique: I’ve gotten a lot good ideas from this forum and have always shared mine for other e- builders. My new build took about 40 hrs.

And this one is obvious, a super clean, well documented build by @RunPlayBack that started the spud craze: Hey all, I’m a longtime ES/ESK8 lurker, DIY enthusiast, and filmmaker originally from NYC and now living in Ann Arbor, Michigan. About a year ago, I was introduced to the Yuneec EGO from a good friend. Paired with a gimbal, we used it as a camera...

Besides all of mine of course That I my concern too 😄 but I will put some clear plastic sheet using a strong adhesive on the bottom side of the board and under the grip tape, so the holes can be shown and no water or debris can get in.

This is some really next level stuff! Fast, comfortable and a lot of power. Also, shoutout to @unik his little all-terrain beast and @whitepony his portable but yet powerful Jet spud build
3 Likes
mmaner April 5, 2017, 8:58pm #5

That is a badass board…I’m torn now small updates during waiting: decided to give the battery a wrap in 2mm thick felt to protect it a little better from vibrations and impacts: shrink tubed and added felt to the enclosure as well. you can see the new early march vesc order from...

and this (if it has been completed)

had like 8 inserts only, but I attached the enclosure to the board anyway to test flex - and it feels largely unaffected, maybe just slightly stiffer, but if so, the difference is so small that I cant really tell for sure. maybe it will be more...

got the board together this weekend. I’m really happy with how it turned out. Its fast and steezy. Don’t let anyone ever tell you that a single drive puts you in the slow lane. Launch torque is lower than a dual drive but top end is comparable.... Hello, I am Eldert Zeinstra from the Netherlands and i am 21 years old I study engineering in Groningen. After considering for a while Danny Bokma and Ray Blokker persuade me to build a electric skateboard. I though it was great fun to drive and...

Damn it, I forgot about all of those! All 3 are great, I would hate to have to decide this.

I know this, I’d sell your kidney for any of them. Not mine, but def yours

I second @unik all terrain monster

This is gonna be hard. They’re all great in their own ways. I would vote @Glenn silver sunrise, @whitepony jet spud, and @Kaly street carver but wouldn’t be able to decide which is the best.

another nice build I forgot about: 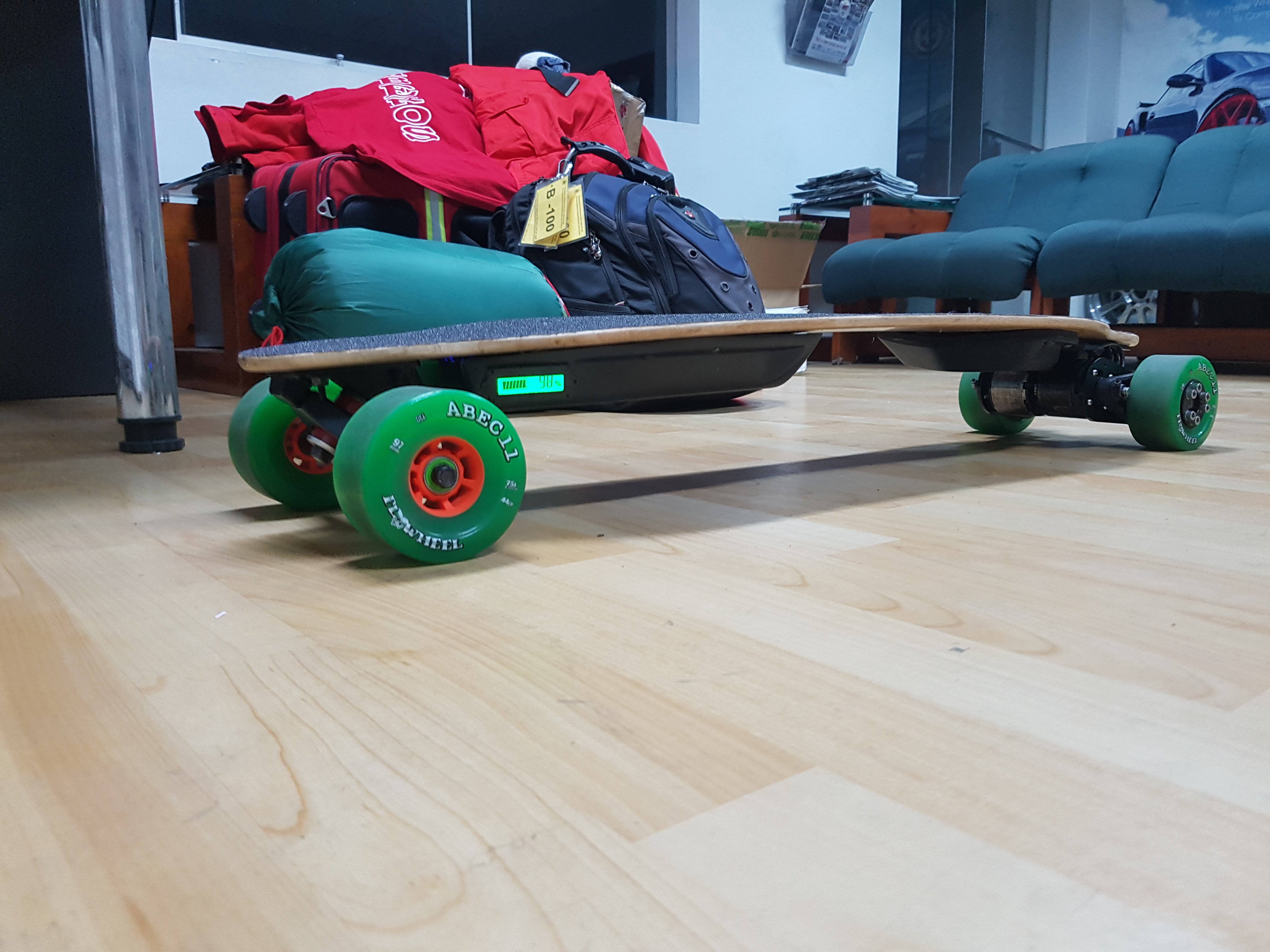 After 3 months designing and fabricating the parts I finished the build today, really happy with the results, very different feeling than the fast/stable Reaper, this board is more a cruiser and comfortable board, easy on your feet but pretty fast as...

Is @Duffman’s build eligible? If so, he’s got my vote. I know he didn’t post his build here until February, 2017, but he did build and post this on the German esk8 forum in 2016. With his hot swappable battery system, next level VESC modding/abuse and slew of custom designed parts and electronics, and especially if you count his 4wd studded snow tire build, he pretty much ticks all the boxes for what I could possibly want in an eMTB build. 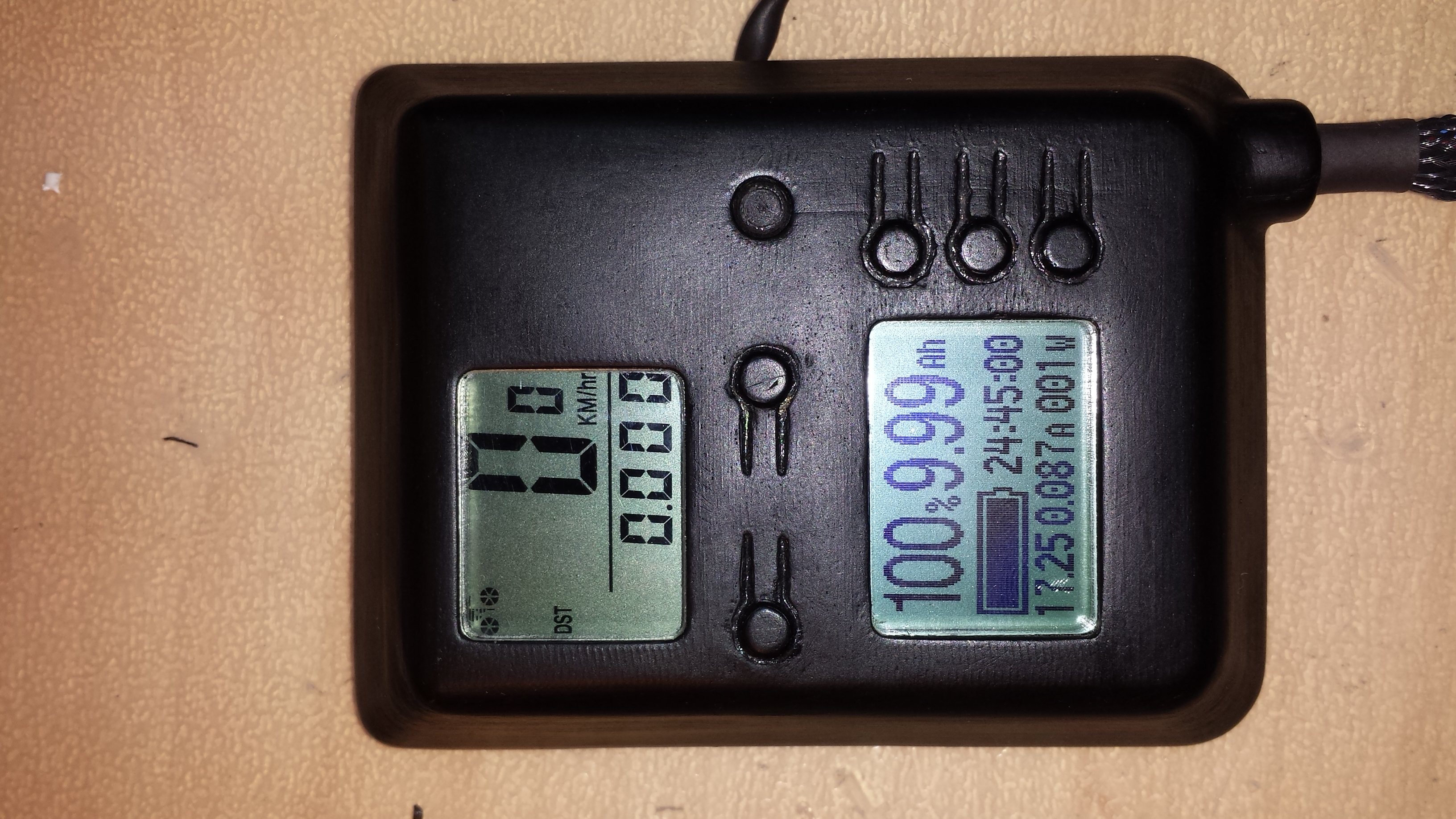 @Nowind: Reading this forum from the beginning, but was always too busy or too lazy to document my builds… 😖 This is the ‘cockpit’ of my board. It consists of a (bicycle) speedometer, a coulometer based battery gauge and a 60V1A LED Step down... 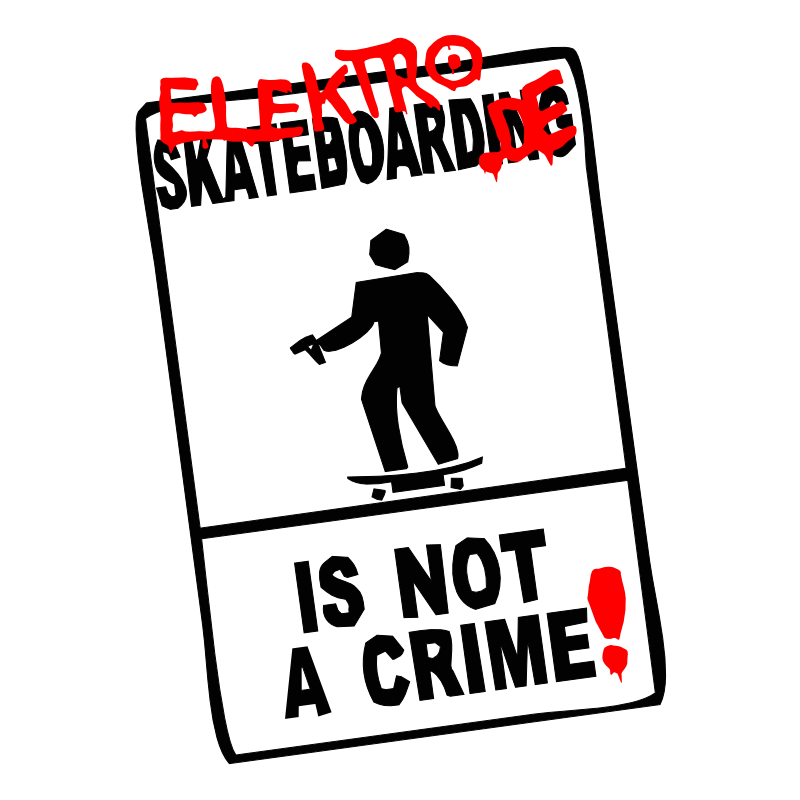 I second this. I think there should at least be 4 or 5 categories, like

So many sweet builds!

If anyone thirds one of these, we will have the first nominee for BOTY.

Maybe we can roll this into the Esk8 Convention? Just a thought

Is it me, I can’t find the best shoes category ?

I decided against categories because this is the best build award. Not best board, but the most innovating, creative, cutting edge, DIY build, on a builders forum. This can be applied to all board types.

@Michaelinvegas I was thinking a trophy or cookie could be presented at the convention.