Starting this thread to document a build im planning which is 4wd or awd and have components that can also become a two drive.

Probably wont get to it in two months or so but im hoping that for my bday my wife will spare the cash and thus allow me to buy all these expensive components.

Im thinking to get a deck aeound these dimensions:

Thats the length between the trucks, width and height wheels to deck. Inches.

Ive gone 21km per hr pretty comfortably but id like the offroad a lot and crave power. Doing trails and such going up grass hills and dirt roads.

Not sure if 6355 would be enough for that so id rather get 6374 or more just to be on the safe side. Id rather have more and power it down with the vesc if needed than not have enough and run hot.

Also im pretty new to skateboarding but have a good feeling ill be doing it for a while. Like surfing and snowboarding too so boards generally.

As for wheels 150mm at pneumatic and 120m for road the cloudwheels look nice. The latter would be for the 2d option.

Id have 4 vesc 4.2 flipskys through can bus. Then i can take two out and make 2d for roads or make another build down the road.

Thinking this could be the optimal catch all build as would allow me to venture into all types of scenarios.

Im wondering if 12 inch trucks or more would be better. Not a fan of huge builds. I want something minimalistic that appears to minimize space. Optimal space use but if there is functional then i can compromise.

Apologies for the bad grammar and such. Lately ive been kind of not caring about stuff that drags on time. Also typing on a phone not the easiest and stressless way to type.

I guess thats it for now. Any tips or ideas welcome.

12S5P will be nice but for AWD you might want more.

Wish I could up the S’s but the flipskys max out at 60v, so it would be cutting it close. Or get a more expensive vesc but idk I’m kind of a cheap bastard.

I am building the battery and enclosure. One of my main motivations is also to learn how to do all of these things which can then transfer into other hobbies down the line. Also justifies getting a lot of new tools.

That gear drive is sick, but I am hesitant to get something that cannot adapt to other things, and fixed at a gear ratio. With a belt I can change the pulleys easily and belt length. However, I do like that efficiency gain with awd it would be nice, but I can get a bigger battery to make up for the belt drive.

Thanks for the tip on the hanger, had been wondering on that one.

I’d definitely recommend upgrading those flpskys to BKB zenith escs. On any board as powerful as this one you want to have reliable components

or Zeniths fail and 8x cost… does the Zenith come with warranty? Maybe I can get a 1yr warranty with the Flipsky’s, plus it’ll be 4 so if one fails replacing will be $50

1yr warranty with the Flipsky’s,

Yeah that doesn’t make a sense thou. They are so cheap, if they break, better just buy a new one.

a guy on yt made a 4wd hub board and added a switch for 2wd, but i dont see why you would turn em off

Less battery consumption? but keeping the drive in the front kind of defeats the purpose with drag

Someone was working on a freewheeling front wheel belt drive on the good forum so look for that.

so I’ve changed my mind a bit, quite a bit actually, as I’ve learned about electric surfboards, so my esk8 build could still be 4wd but a little different…

I’ve worked out the electric surfboard math but they need the 56123s and they need to be inrunner, so I was wondering why not get them and use them for my esk8 as well, ala 2birds/stone 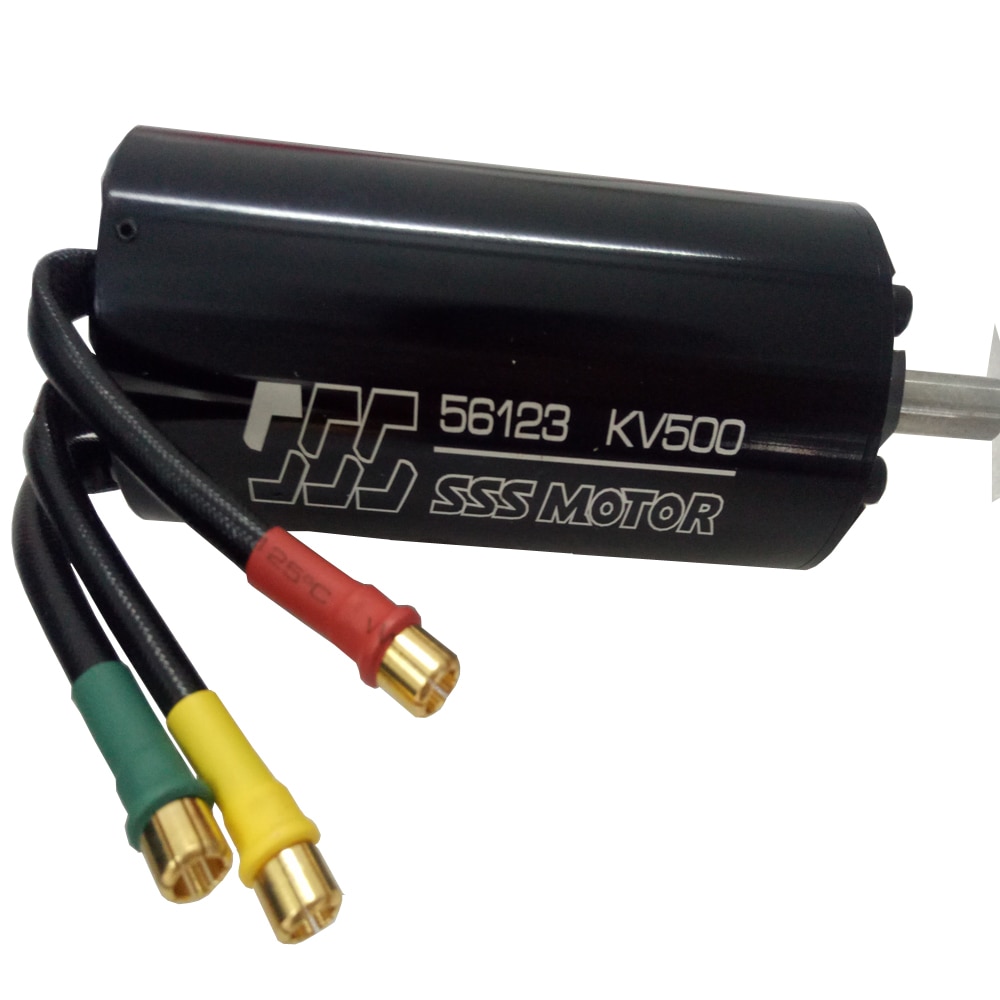 But I don’t see many people using inrunner so I’m “scared” but it would solve my problem for having to get two sets of motors, I could just get 2 and swap’em out between the esk8 and the esurfboard, which could get tedius after a while, but I wouldn’t go surfing that often anyway

The esurfboard needs the 56104- 56123, inrunners for sure. KV needs to be around 230 to power 2 water jet thrusters with 70mm propellers to get the desired speed on the water about 40mph or so. But that’s another story for later…

For the esk8 I would put one at the front and one at the back, like 4wd. Or I could put 2 in 2wd, but since they are so long at 123mm, they would stick out quite a bit. 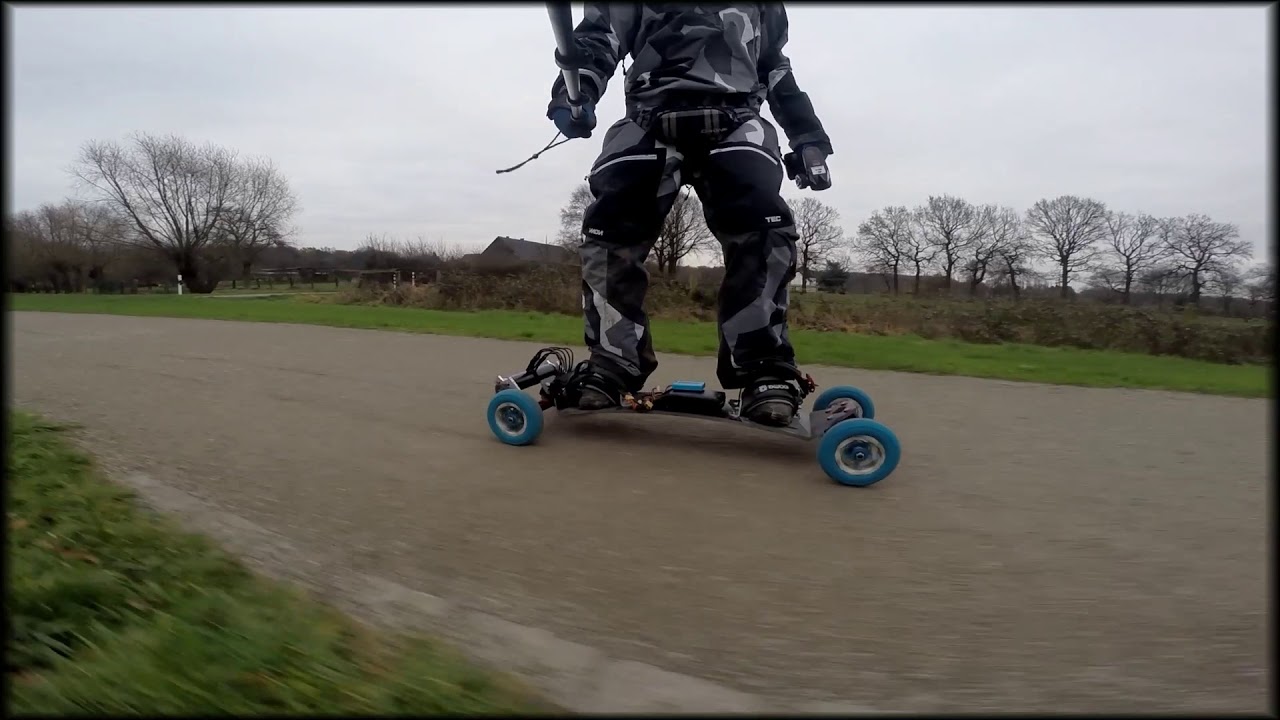 Am I missing something or is this totally doable? What are the downsides I am not seeing? So far everything checks out, and it would save some money on everything, but I need a sober look at this

Bump bumb bum, does anybody read me?

I’ve read it, but I don’t have anything constructive to add.

Flipsky warranty… honored as long as you send the unit back… The only problem is that return shipping to China costs double the price of the ESC, leaving you with a new paperweight. And that is the definition of false economy. Buy flipshit buy twice.

eaving you with a new paperweight. And that is the definition of false economy. Buy flipshit buy twice.

Unless it has free returns, not sure it has though

790kv is also too much for e-foil/surfboard as the cavitation from the propeller increases with too much RPM. So would need to gear down that as well. I guess it can’t be that hard, and I would have more HP for the board.

This is probably something that’s been discussed endlessly somewhere

Not sure if II should start a new thread as im probably not going for the 4wd anymore… but I started workin on my enclosure: I guess I’ll stay since maybe a lot of people want to go for 4wd but maybe they just settle for 2wd so it’s still good.

It’s from my wifes carryon we were gonna throw away. Ive basically made it the shape of my skateboard which is the cheap Quest one she got me fot Christmas on Amazon

Im planning to get the group 5 package from Flypsky which comes with 140kv 6374 and the transmisión and he said hed substitute the wheels for 150mm pneumatic for extra. Around $500 or so including shipping. It comes with 4 wheels trucks and all. Then I just need the 40 buck escs the remote and receiver for extra? Is that a good deal?

I think ill get a waterproof remote to use with both the surfboard and this.

The surfboard may need the 6s12p and I also thought maybe since the packs are separate I could even travel in an airplanr even though the wh per pack woulf be around 180wh so Id be pushing my luck a bit.

Tape the living fuck out of that creation and viola you have a mold. Now fiberglass over it. Remove said creation mold and whammy! We have an enclosure.

Dig the ingenuity for sure. My first enclosure was made out of plastic from some display case.