Traveling with Space Cell on planes

Lithion ions I would have thought only explode if punctured. But im no expert.

That’s the whole reason they’re heavily restricted for flights. It’s not likely they will explode, but the fact that they can leads to all these restrictions on travel with lithium. I’d say forget trying to bring 160wh+ packs aboard and just have a spare pack that’s <160wh for traveling.

This is one of the first recorded instances of li-ion batteries bringing down a plane. There’s also a few theories floating around that li-ion brought down Malaysia Airlines Flight MH370. UPS Airlines Flight 6 was a cargo flight operated by UPS Airlines. On September 3, 2010, the Boeing 747-400F flying the route between Dubai, United Arab Emirates, and Cologne, Germany, developed an in-flight fire which caused the aircraft to crash, killing both crew members, the only people on board. It was the first fatal air crash for UPS Airlines. The crash prompted a re-evaluation of safety procedures protecting airliners from cockpit smoke. Flight 6 departed from Dubai International Airpo...

Ok, I put this out there that maybe onloop should look at a split battery design. In 2 parts. 1 99wh and another pack that gets connected together neatly in this Raptors or spcell shells.

Depends on whether its cost effective for Enertion to produce. If he designs the battery that way then it will still work fine in his products, but allows the dam things on planes. Id just take the 2 batterys as you say under the requirements.

Some may pay more for that option to be able to have it.

He can do what boosted does for their v2 board and offer both a 200wh “long range” pack and a 99wh pack for travel.

Im not carrying in cargo hold a significant amount of lithion ion batteries or comoustible material. And Im sure significant is alot of batteries.

Ive got a small battery which if I split up would be nothing between 200 odd passengers. I discharge it,have it at low charge, and put it in a fire rated bag.

Fully understand safety issues, but its over the top. Has there actually been100% proof it will cause a fire on the plane for the capacity they are limiting. Where did the come up with that limit. From Boosted. Give me a break,

Is there like a fire rated cupboard on a plane that it could also be put in thats monitored if it goes alight.

Shit who knows what gets missed in the luggage compartments.

If I put a battery in the fire rated bag in the front seat slot. If theres friggin smoke coming out of it eveyone will know and an extinguisher can be used immediately. Having it up in the overhead lockers would be dangerous if it went off as you wouldnt know in time.

Sorry forgot to elaborate. My response was just in general to the thread, like a curious fact about wether or not li-ion could take down a plane. I’ve gotten 8 4S Phantom batteries and 5 99wh V-Mount batteries through TSA no problem. This was also coupled with a bunch of camera gear, all laid out in separate plastic bins so it didn’t really raise any issues. I guess my point is you can probably get away with batteries if you have camera gear?

Appreciate the input. The problem some have is with the higher rated batteries like the space cell from enertion. I thought someone had tried the low charge method and got it through.

Even at the lowest safe discharge (2.5v per cell) you’ll have 187wh on 3P which is still over. I also highly doubt they sit there with a multimeter to check your voltages. Airlines should measure with nominal voltage as a standard. You can try to slap a 99wh/160wh sticker on the pack but anyone with basic battery knowledge may call you out on it.

I figure it this way. A small battery fire shouldn’t bring down a plane, but there is a small possibility that a fire started by a battery could. I think the greater concern is more along the lines of any fire on a plane big or small is not a good thing. The more you can minimize the chance or size of that, the better. It may not bring down a plane, but it would likely cause some damage to surrounding luggage and warrant an emergency landing. Either of which are not good and very costly for the airlines.

I figure this. They’re allowing us to take on the equivalent of a 6s battery. That’s generally good enough for 6-8 miles. If you need more. Take two. DIY sells a 6s pack specifically for this purpose. I’m sure one of those packs would fit easily in a Raptor or the SpaceCell enclosure. Or you could get crafty and split a large pack.

Just wait, tomorrow morning TSA is going to announce that they are limiting battery capacity to 95Wh.

Didnt realise that another called 'airline restrictions for batteries 'posted.p today. Could moderators @laurnts relocate these posts into that one.

post have been moved, thnx for letting me know

Hey guys, just updating this thread with some awesome information I found. For you Lipo runners out there, there is an article I found that very specifically goes over the dos and donts of traveling with lipos, as well as the restrictions http://www.dronethusiast.com/traveling-with-lipo-batteries-drone

Also, there is an app about traveling with dangerous goods that you can find in the App Store (iOS) by simply searching “dangerous goods travel”. I found it to be fairly simple to use.

Uhm, they took Casey his boosted board. Seems like Australia is being serious at it. 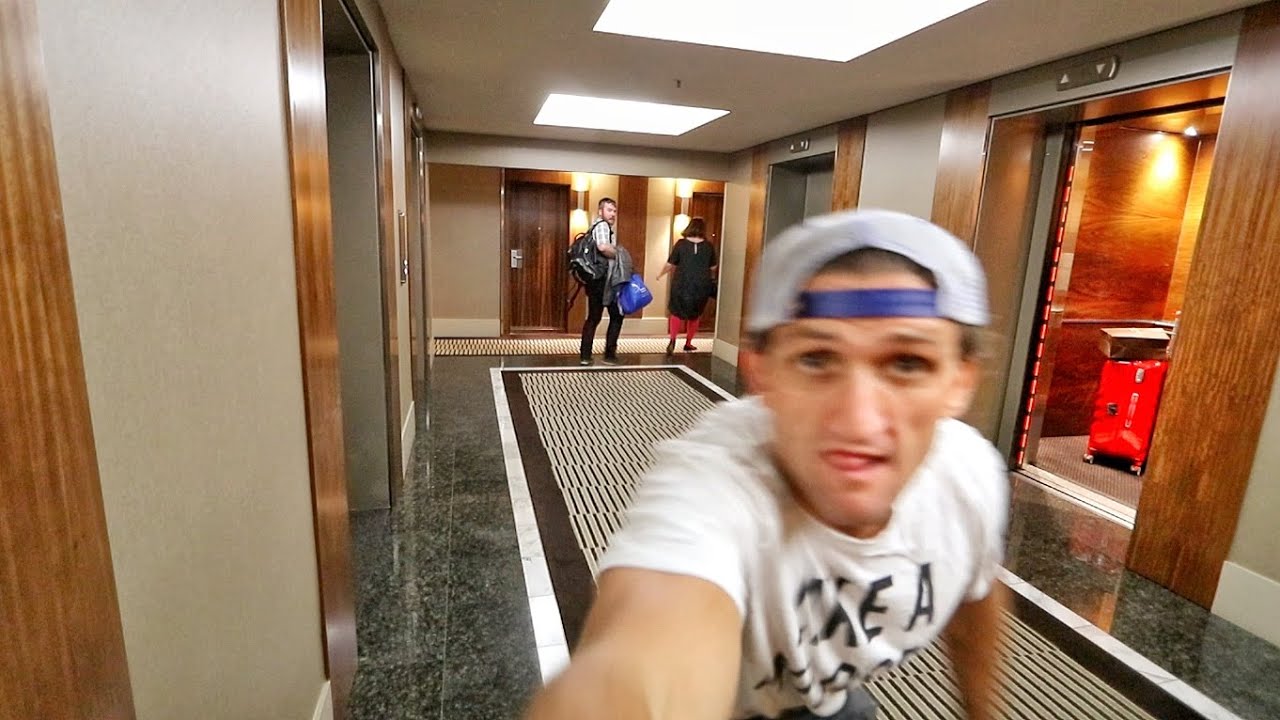 Is this for real? Can they just take your board like that? I can understand them not letting you on the plane. But confiscating someones board just cause its not allowed. That’s so stupid.

does UPS or FED EX charge a HAZ-MAT fee to ship batteries?