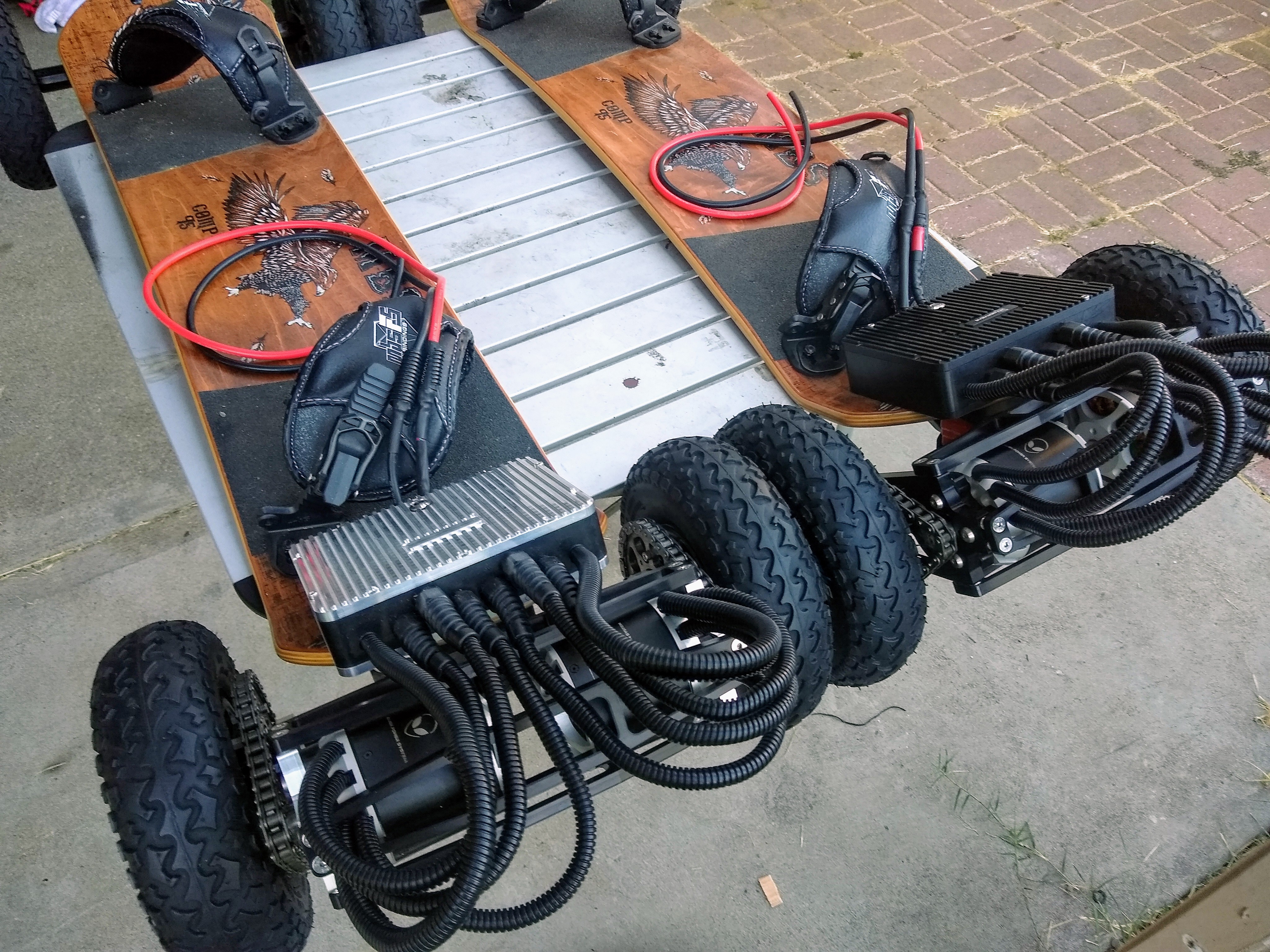 I got the motors in 9 days. It’s been over 2 months for the batteries and BMS.

My boards have been waiting batteries for a month while my Alien rep Bruno keeps telling me 5 days,

Little did I know that Alien was gonna screw me too. I can’t get any honest information from Alien. I just don’t have the money to go order more batteries so I’m held hostage by Alien. It really sucks looking at my boards everyday knowing I can’t ride them because the ALIEN folks aren’t being honest. Does anyone have any suggestions?

anyone have any suggestions?

Build your own batteries or wait in line quietly.

Thats awesome. I have been looking at battery spot welding videos, techniques and equipment all morning. The little voice in my head has been telling me to shut the f—k up and learn to make my own packs because thats what the serious cats are doing. I’m not so good at quiet waiting anyway so there you have it. Thanks Saul!

I guess I am quietly waiting THIS TIME! Cheers!