Anyone try this? Suspension skate truck

I think it can decrease some vibration for your knee 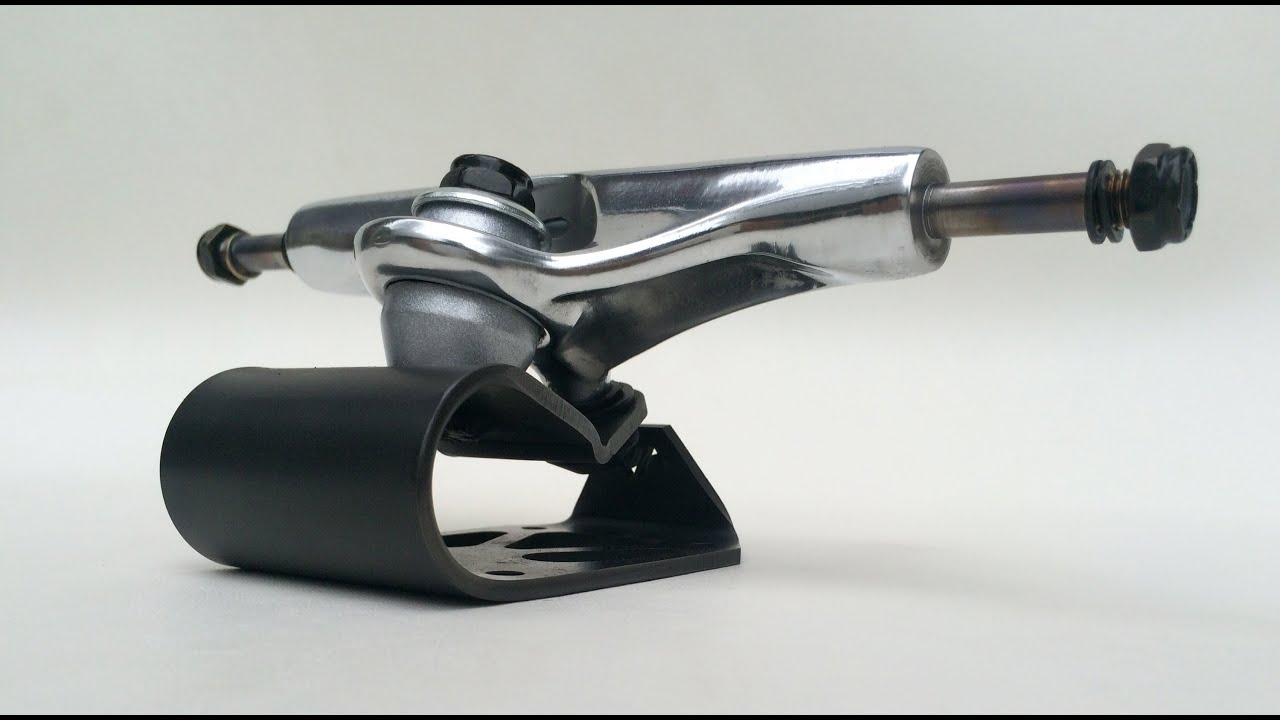 I saw these a few weeks back. Too bad they don’t have the RPK version yet. Could be a game changer.

Man these things are K9 approved! I’m in! 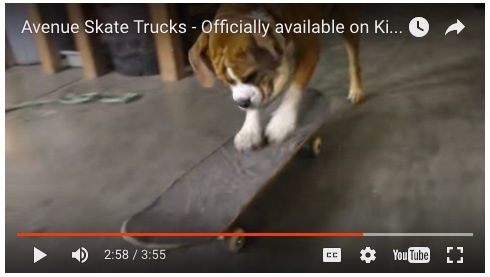 Yep, they feel funny. I’d try with single kingpin though. I think they have a suspended RKP truck they are producing next.

maybe we should send a bunch of emails to ask for square hangar and other E board needs.

How would these handle the speed wobbles

can only contribute from a skatepark point of view. You need to push less, you feel it the most during lines or transitioning. 50/50 feel a lot easier, you need to get used to the pop though its “different”. Its not as fast when it pops but feels higher and somewhat delayed if that makes sense. But mostly its different in speed,feel and turn. The suspension part is mediocore. Dropping down from a 4-5 stairs feels a tad smoother but personally i feel like i lose some control during flatground session when the tricks are sketchy and my landing is bad i tend to fall of more with them. For cruising though definetly awesome, they are faster i don’t know why.I skated them 4 times mayby would never again on a skateboard, on a Longboard cruiser hell yeah, freeride / downhill ehh don’t think so my trust lies in caliber tbh.

I really like their ingenuity, and I’m curious about how these would feel on a longboard.

There’s no dampening of the suspended plate, so wouldn’t so the downward pressure just create an equal amount of force back upward during rebound? It seems like it would be skating on a pogo stick. @Arzamenable is that what you experienced in your testing w them?

I’ve only tried them on my mountainboard which is close to 30-40 lbs, I’m 170. I can bottom out the springs with a light hop. I kept spring on front, normal base plate in rear to get rid of pogo feeling. I might sell my spare

A good test would be to check it out on urethane. I’m on pneumos

Would this actually help with the vibration on a esk8?

The whole concept of these are terrible. Please don’t support these idiotic trucks. 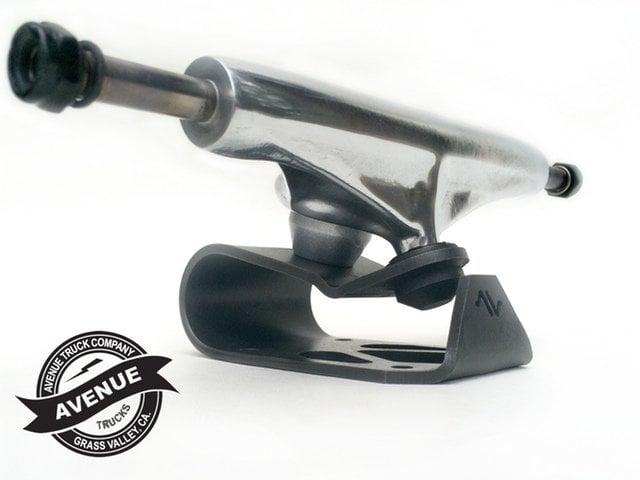 Back in my day we had metal wheels and we liked them dammit. This cockamamie urethane you kids are riding on is likely to wear out too soon.

If they snap it’s gonna be one hell of a wipeout. Could be lethal in the steep city traffic where I live. Does seem like it’d be comfortable though.

Well if you are intrested there are a ton of pro/semi pro skater who actually like them (park/streetskaters) doing gnarrly big jumps regurarely. So far havnt seen one snapping. The pogo stick feeling ist upwards more forward, like someone gave you a little push that shouldnt be there.

I ride these daily for park and pool skating. In my opinion they smooth out imperfections and concrete cracks. I don’t know how this will translate to eskates, but I haven’t ridden my Indy’s in months. Just my 2 cents.

I ordered a pair and hope they will smooth out uneven road at higher speed. of course I hope they are stable and just do their suspension work as advertised.