Are my lipos puffing up?

I put velcro on two sides of the battery as well as electrical tape but don’t mind that. 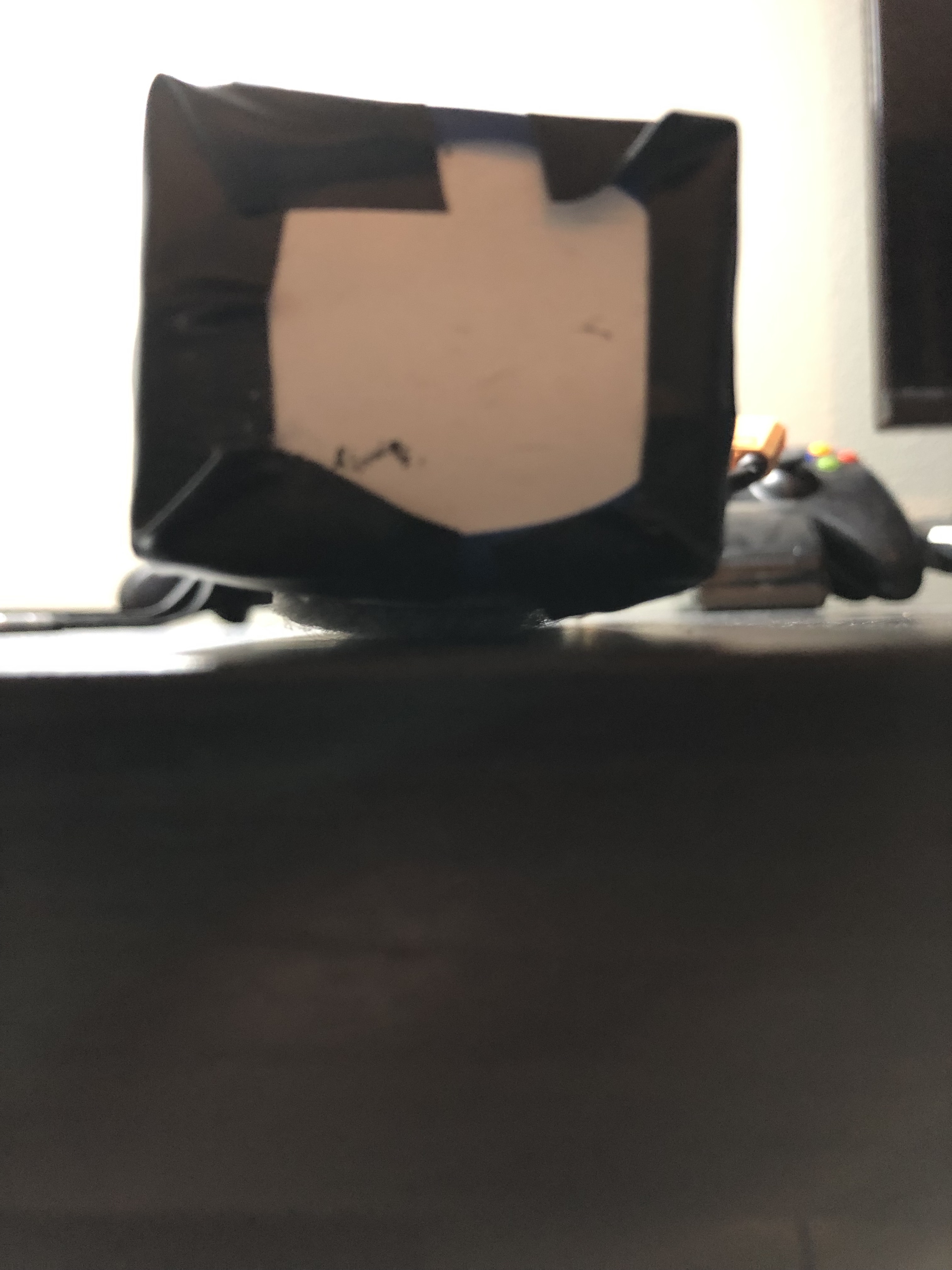 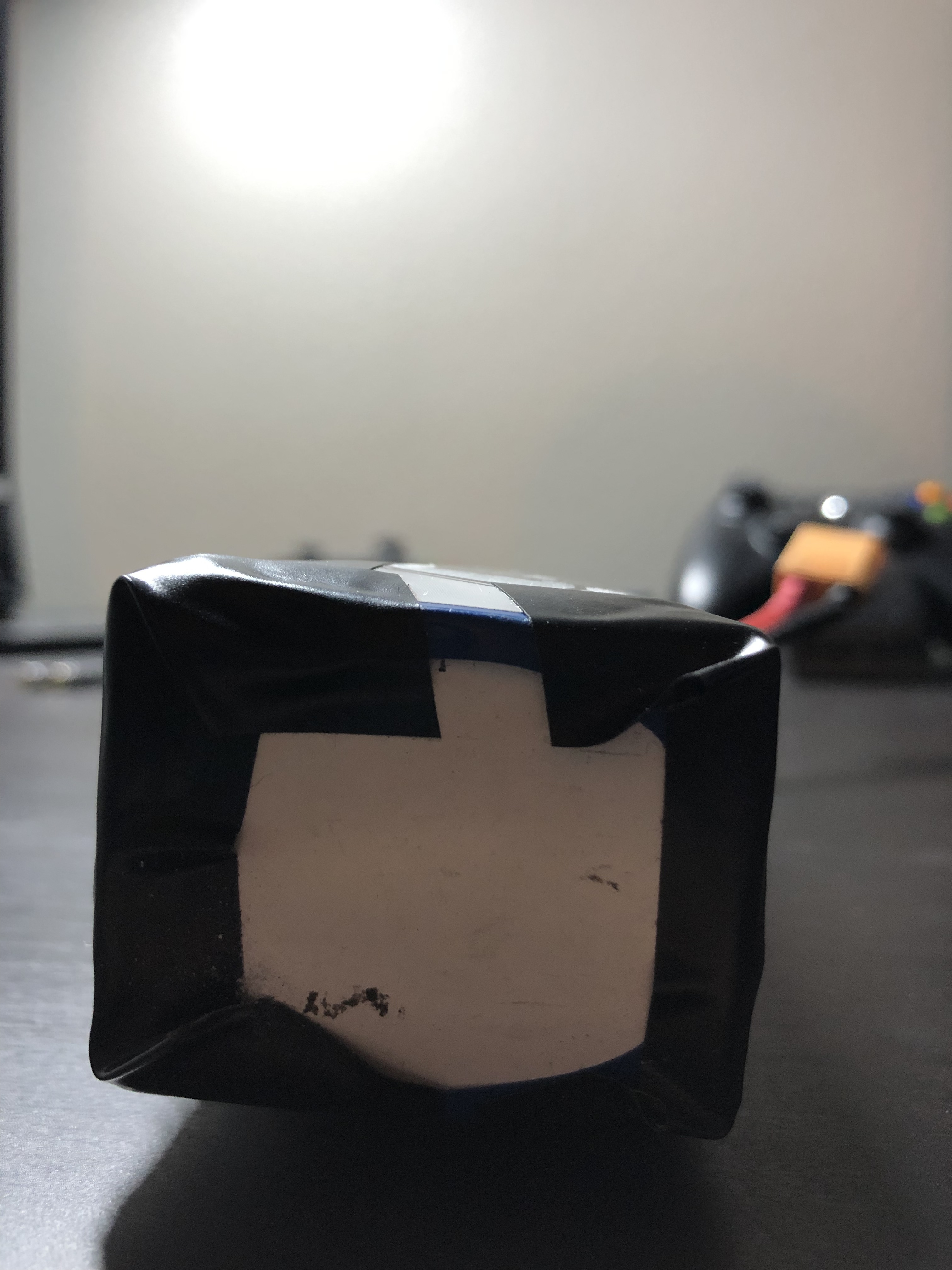 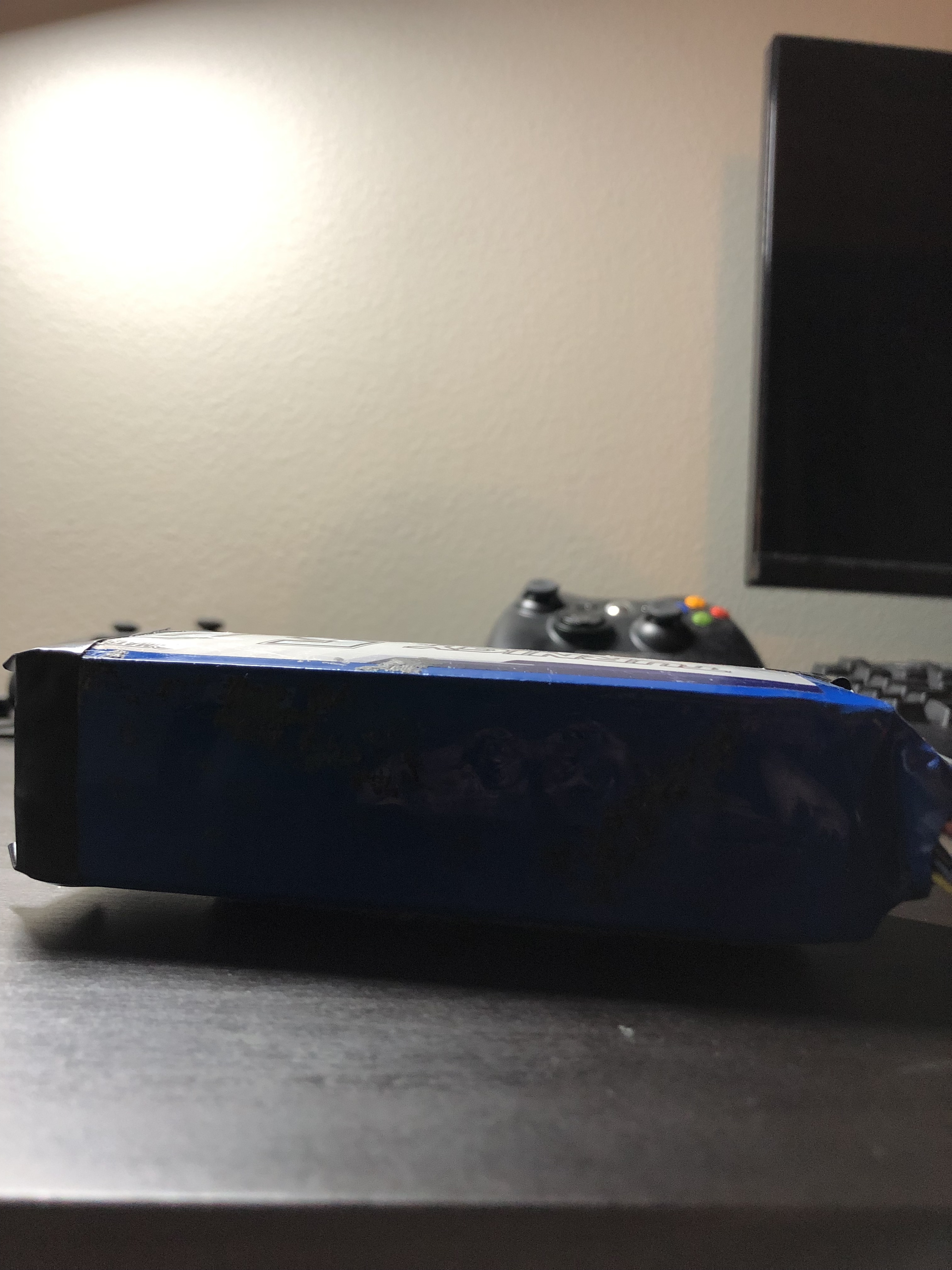 That definitely looks a little puffy, maybe a capacity check will help assess the severity of the situation?

they’re puffed. Toss them out.

That is puffy, for sure. Heat is a problem but it’s also the way you treat your cells. Full charging and leaving them sit for a day or two CAN even be enough to puff new cells. Lipos are more finicky in that it’s easier to damage them, but they also have less points of failure and they sag way less than li-ion. So it’s a mixed bag. Another thing that can kill lipos is high discharging. They will say 20c or higher, but never go over 10c if you want them to last and not puff quickly.

May not need to chuck the whole thing. You can find, remove and even replace the bad cell. Some consider it pretty dodgy but I like to get the most out of them. Done it before and will do it again. I think it’s also a case of draining a cell down below 3.6v. lipo alarms are the best way to prevent that. But they aren’t very accurate. You might see 22v total for a 6s pack but one cell has gone to 2.8 or less got hot and puffy and the others are sitting fat dumb and happy at 3.8v (or whatever it adds up to).

I checked internal resistance. All seem fine. The capacity of the battery hasn’t gone down at all. Do you guys think I should still use them? 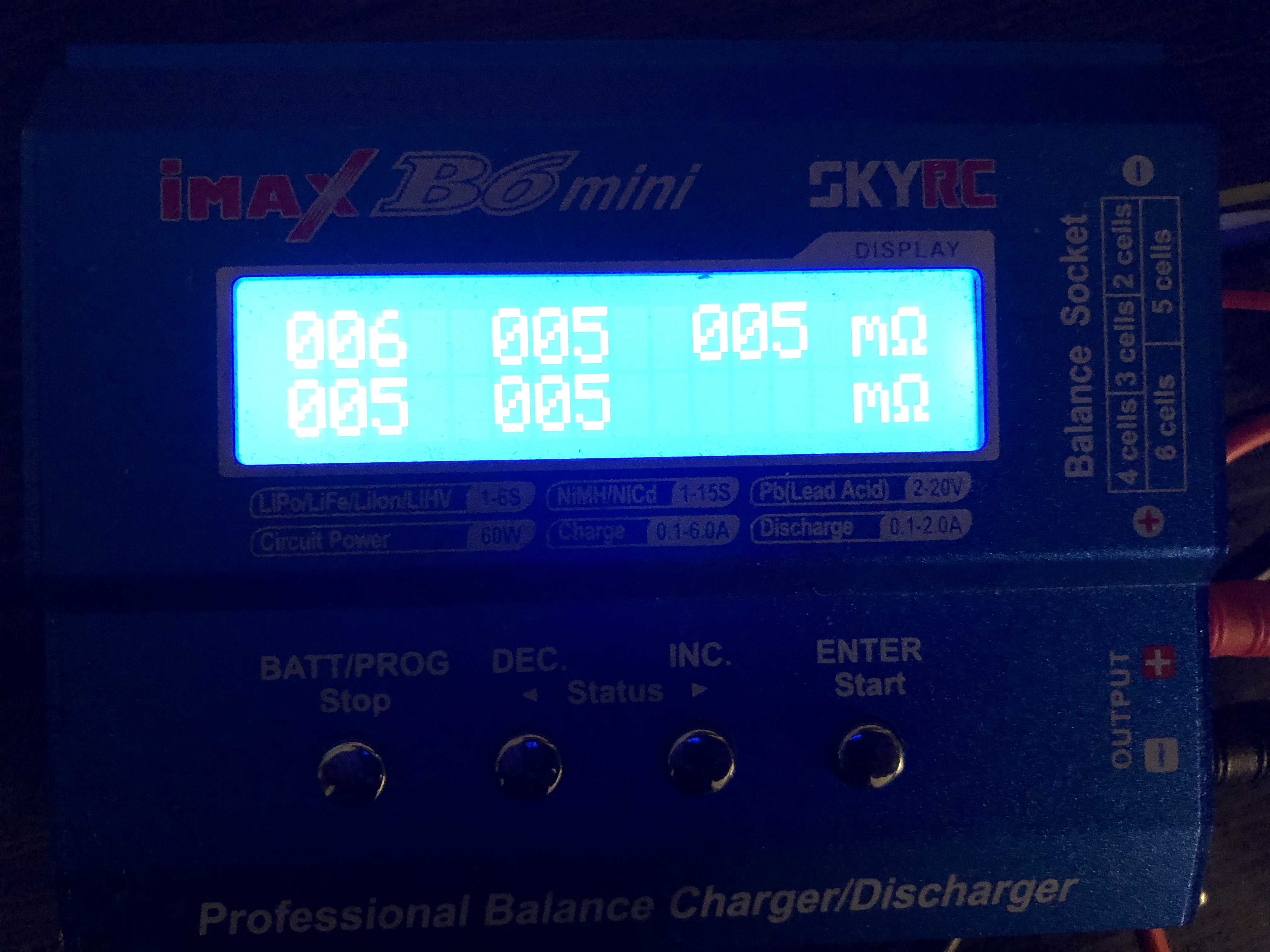 Here is a photo of my internal resistance

They can prob still be used for a few cycles (mabye untill you get new Batts? But don’t try to stretch it.), puffed lipos are not nescirally dangerous. If only lipos never puffed.

Just use an alarm and keep a close eye on it. If IR is that low they are doing well.

Just a slight correction here. Lipos typically have the same internal chemistry as our 18650’s.

instead build up pressure internally

So is the upper cycle limit of a cell referring to the amount of cycles before it enters thermal runaway from increased internal resistance?

Or does it eventually just turn into a paperweight

The upper limit only refers to the capacity remaining. So a manufacturer will spec 500 cycles, meaning that after 500 cycles the cell will only be able to output 80% of it’s initial amp hour rating. I think 80 is the standard.