Iv been playing around with how I’m going to fit every ting in the enclosure and now decided I can get a 10s 3p in there as a single stack instead of the 3s 9p I thought I was going to have to use. I’m a bit stumped in the best way to orientate the p groups and path of the current through the battery pack. has any one got a opinion as to a preferred routeing through the battery and why? 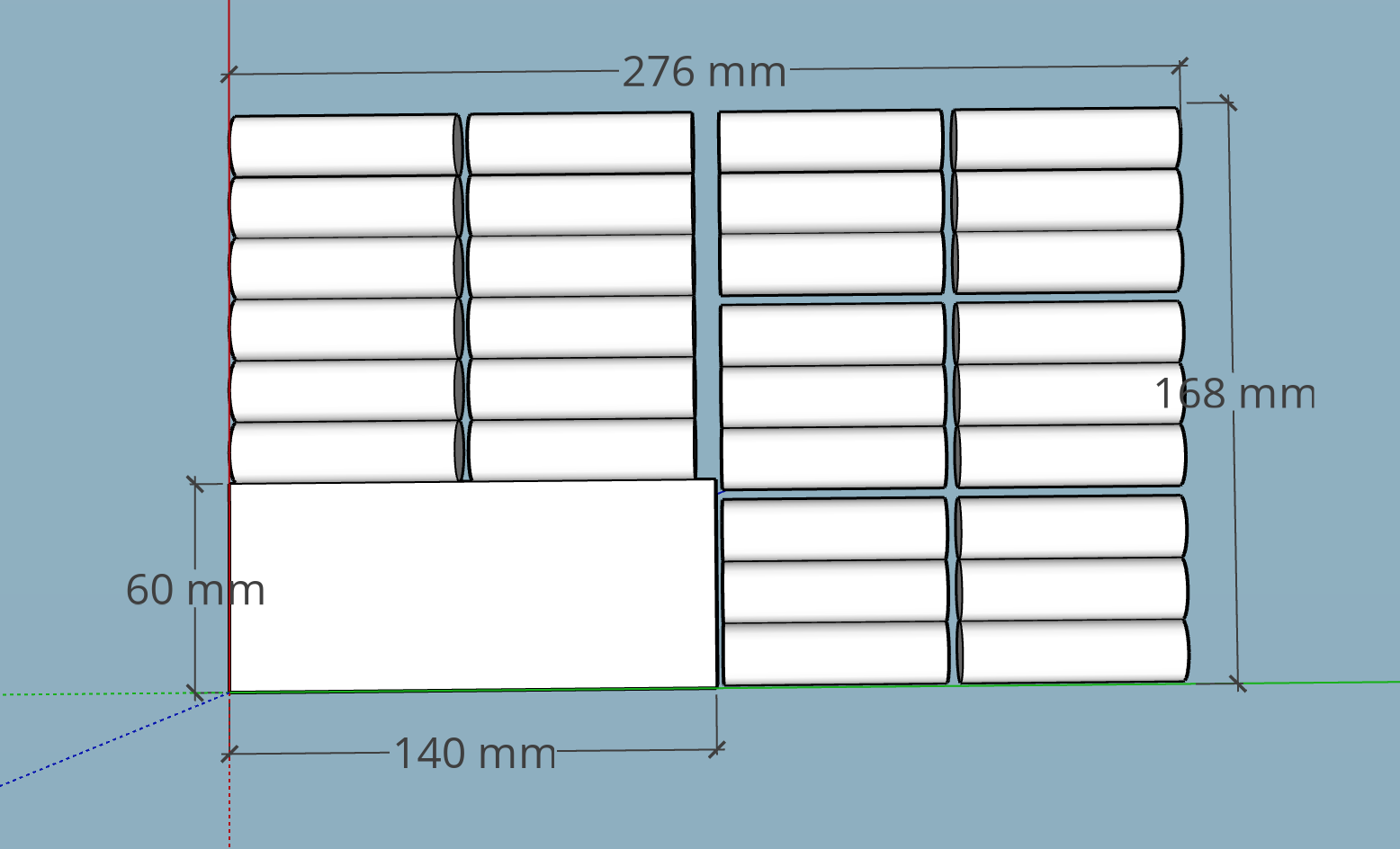 intended to use nickel strips on the p groups and 10mm by 1mm flat tined copper braid for the Series links and the rectangles is a DieBie BMS if it makes any difference all to fit in @bigben tayto encloser.

probably going to bail on the Samsung 30Q iv got and get some Sony CVT5A instead as I want settings to be dule +35A -25 motor and +60 -18 battery as I think I be running the Q30 to close to there limit and I had region limitations in the past at lower settings range isn’t really a factor as its more of a commute build this time and the packs bigger then I need KWH wise as I normally on do 10 miles a day.

This is how I’ve done one for mine. Probably wont build it up now as I’ve got too many projects! What drives are you looking at? Had a few problems with the inward mount motors of tryiyto keep it low profile. I’ve used carvons on the one I built for the kids. 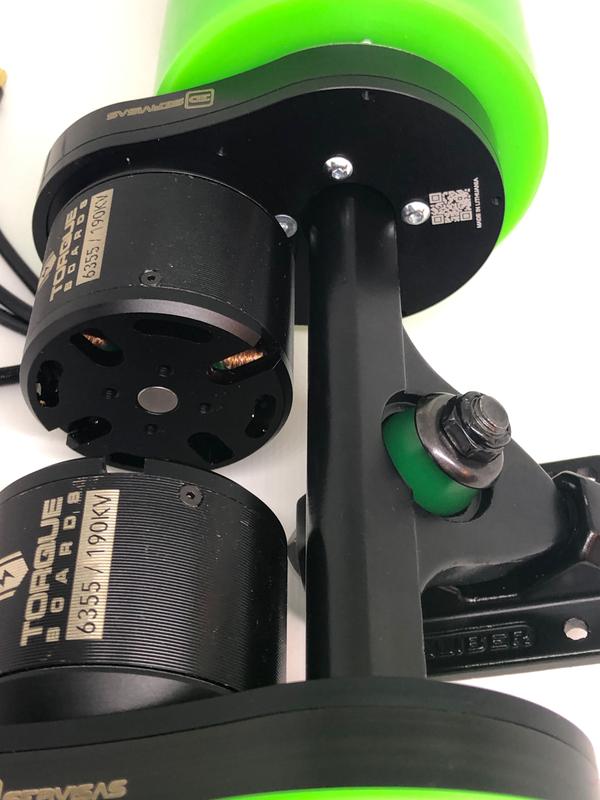 I am wondering the best way to create a seal thinking 20mm by 5mm neoprene maybe consider routing it in to the deck. Main issue is wheel bite using riptide tunnel risers and 6mm rubber riser and still bitting when I do tight turners wondering if changing bushings will be enough as it feels so highly of the ground with so much riser and 107 wheels. Feels to high but hoping it’s some thing I can get use to. 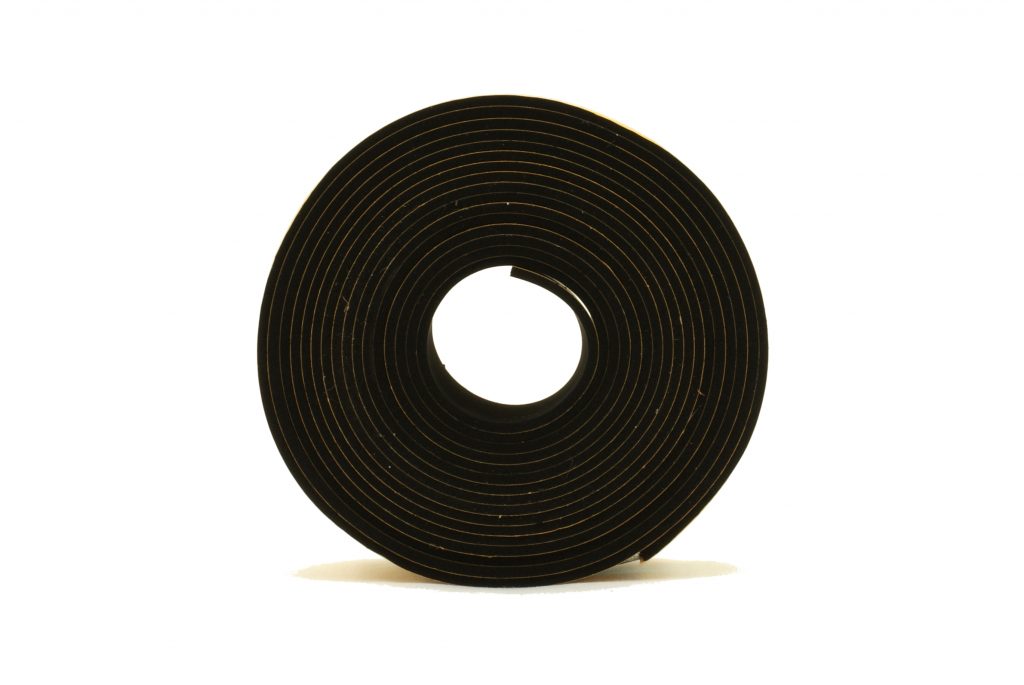 This is what I use. That’s some pretty huge wheels? Perhaps angled risers could help. I have some 97mm abecs if you want a PX? Love the little gear drive.
1 Like