Hi there. I have recently ordered a Benchwheel remote and are having issues connecting it to the receiver it came with. I have followed the instructions they came with and have tried many variations on the wires. When I plug the wires from the vesc into the receiver and turn on and hold the power on button on the remote for 7secs, I’ll get the beeping on the remote however it will not work. I have tried plugging in the vesc into my and checked on the BLDC tool which on the ppm tab, looking at the display section goes from 50% to 49% and the pulse width number flickers.

Does anyone have any ideas? 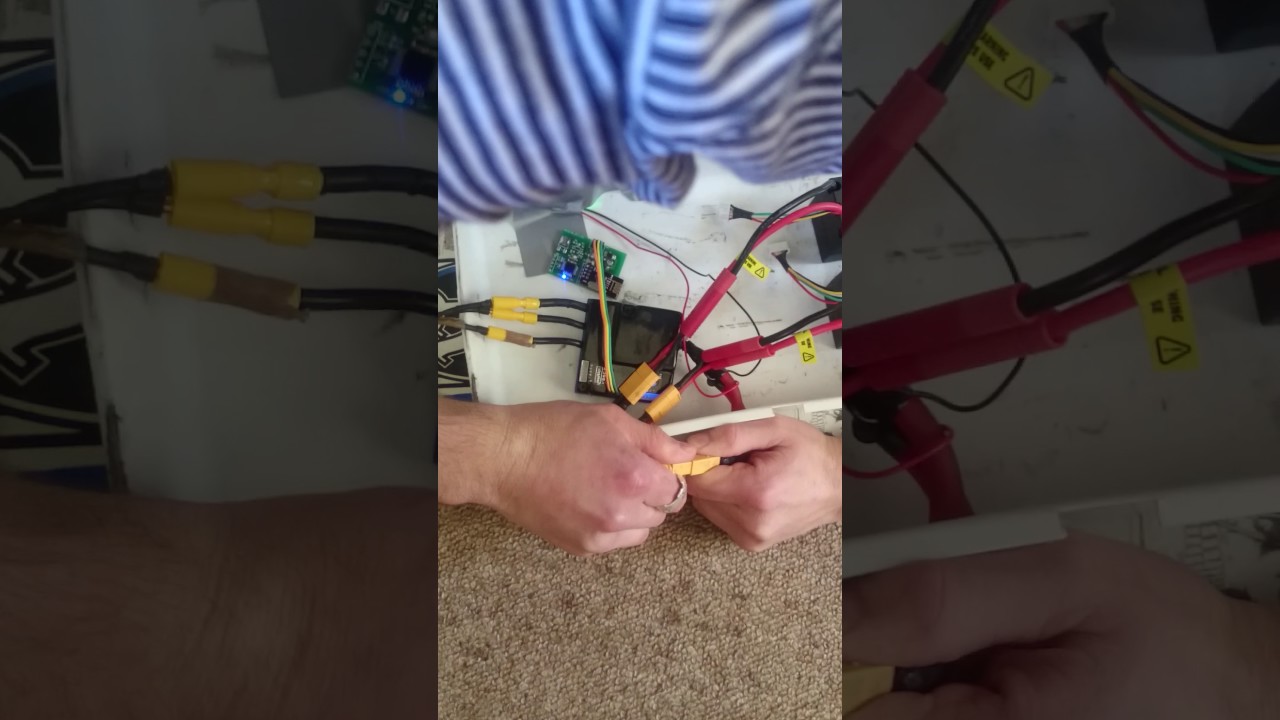 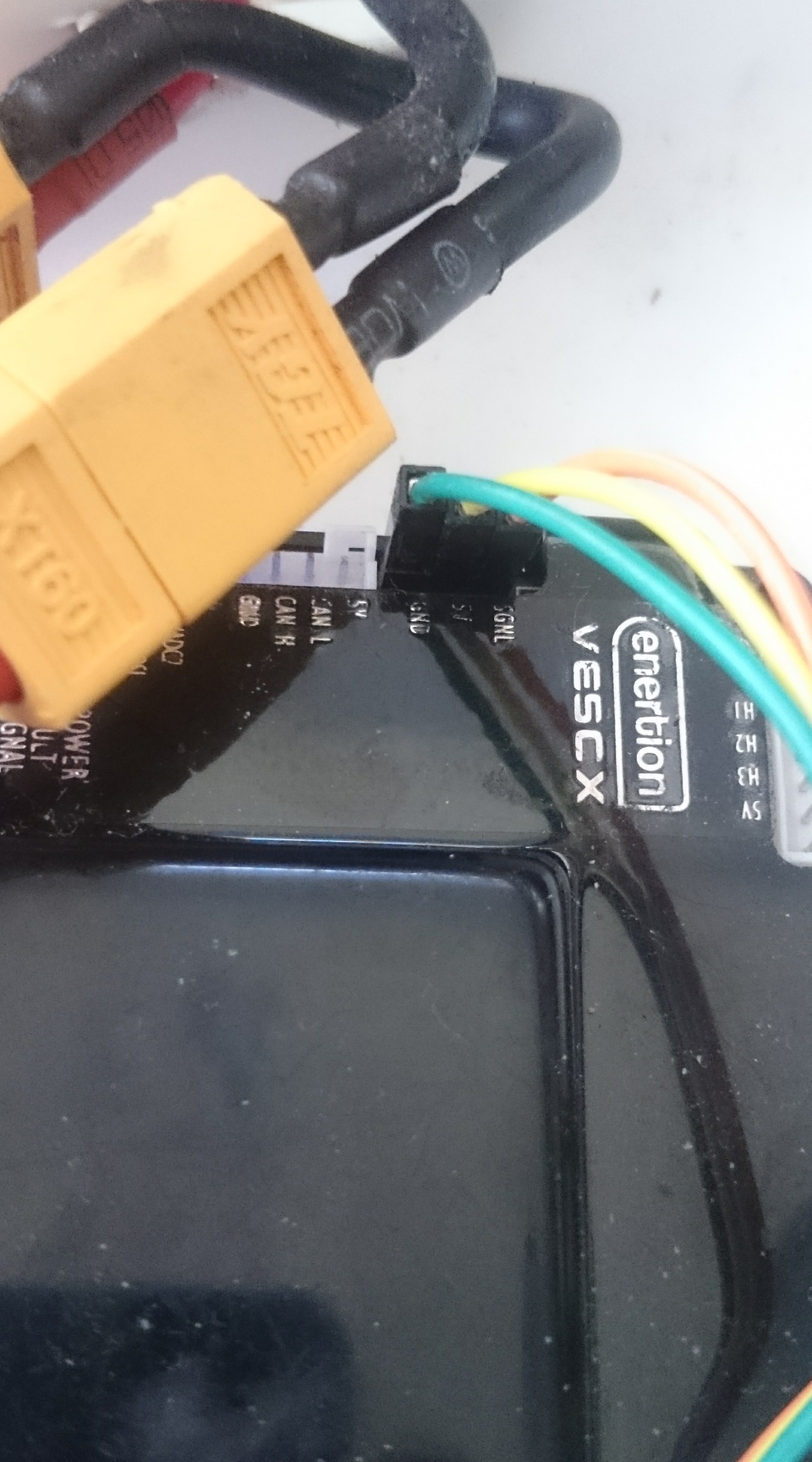 Make sure you’re turning the remote in before the VESC. I have 3, they all work flawlessly but it won’t bind if the VESC is in first.

Okay will use those troubleshoots thanks. Do you have to turn off and on the board and remote before testing the throttle?

Thanks will give it a go once I fully charge the remote. Should the wires connecting the receivers be connected to the vesc during those steps? 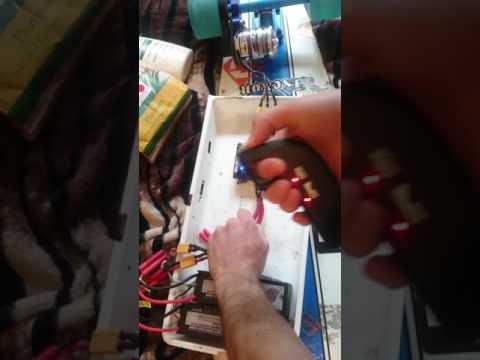 Tried starting the remote before the vesc. Only got two beeps

those instructions where actually for the benchwheel board and remote

Yeah I see. I’m thinking it is a faulty remote, do you know any about that?

You connected the battery to the VESC before you turned the remote on!?

You’re supposed to turn the remote on first…

You have to press the white button on the receiver for 7 seconds as well. So why do they describe the pairing in the manual? When I received mine I did the pairing, maybe it wasn’t necessary.

I had tried the remote before the vesc before lots of times that was just a video to show, apparently not a good one haha. How long from turning on the remote would you say I should be turning on the vesc? I was leaving roughly 1 second in between.

Yeah that’s about all you need…

OMG YES. It was the white button of course hahah it should really say that on the instructions. Although now it seems to not want to change from High mode to Low mode.

Good to hear it works now. For to change the mode you have to press the power button on the remote, but only for a short time when the remote is already on.

Do you have a constant blue light on the receiver or is it a undefined blue flashing?

Yeah I’ve tried that but doesn’t do anything

Strange, even without receiver the remote’s LED will change from red to green when I press the button for a short time. The battery is full?