As some of you know enertion is in the process of restructuring how we do business and we are putting a big focus towards our complete electric skateboard offering, the RAPTOR 2.

In the near future we will only be selling a select range of DIY parts - Therefore we need to clear out all of the stock that is sitting on the shelves!

THIS SALE IS GOING TO BE HUGE! >>> CLICK HERE NOW

ORDER OVER $220USD GET FREE SHIPPING 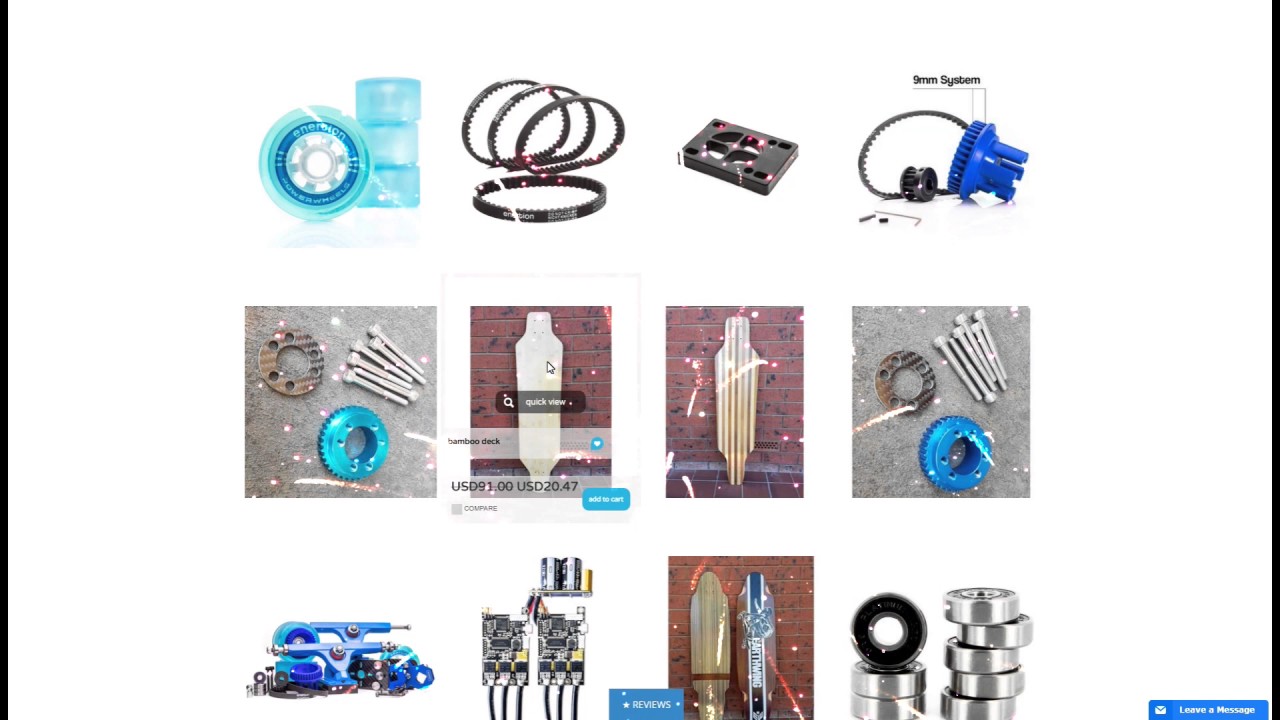 Check out some of the hot deals>>>> 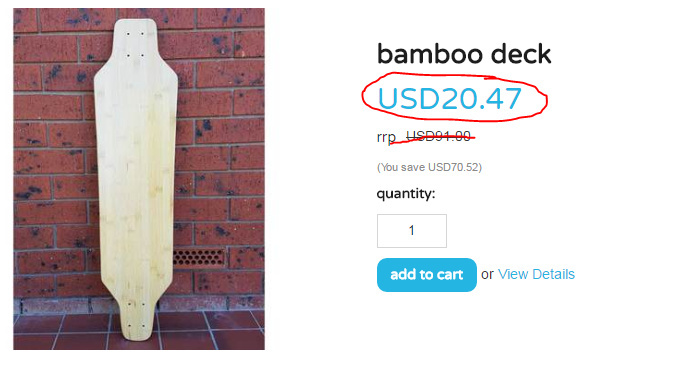 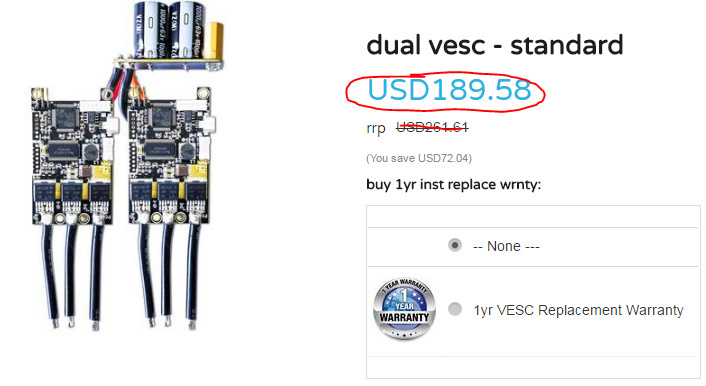 Looks like someone was told to clear the garage … lol

i sent you a pm

A couple good deals but, shipping is gonna kill it for most people.

sad to see you guys getting out of the parts business, any particular reason? Is it just the number of people building boards is way smaller than people buying ready to ride boards?

… will continue to sell some parts as standalone for DIY.

However, to offer the best solution you really need to make the entire board.

I think by stoping selling parts they will try to make the business of diy electric skateboards less popular as it will make esk8 brands became more profitable with this decisions, am I right? It is just a thought…

to be fair the diy community is creative, they’ll just go elsewhere like torqueboards(not diyelectrciskateboard) or rig up their own solutions

There was a time when Enertion was the domininate due to the lack of options out there for DIYers. His motor mounts or TorqueBoards motor mounts were the only real options. Now, there’s so many options. There blueprints for at least 4 different motor mount designs on this forum that anyone can cut from a cnc machine. There’s many options for buying one’s already cut too. There was a need at one point for Enertion to supply parts to the community, because without it, most everyone would have struggled to build a board.

But now that the market has become more diversified, this community will do fine without Enertion selling every little part. He’s smart to move into the complete market, as he can control the customers use of his products more so. Right now, it’s hard for him to look at a customer who has a broken product and determine if it’s his fault, or his customers fault that it’s broken. With completes, a VESC blows up, and he can say it was likely not the customer, unless they did some setting changes that were not recommended. I believe in the end, he will have less complaints and less replacements, resulting higher profit margins. He also doesn’t even need to touch your products anymore, as they will be assembled in china. This will save a huge amount of time and energy, which he will redirect to what he’s best at doing, marketing.

It’s not really hard to see why he’s going this way. If anything, the parts market with benefit, as customers will turn to other sellers on the market.

As long as this forum keeps running, I don’t think there will be any long term effects on the DIY scene. Enertion is now one of many providers of DIY parts. It will only make more room for others to fill in the void.

On the other hand, I think more Enertion completes will be a welcome addition to the market. There’s not a lot of great options out there. The Raptor is a nice board, but with anything, people have personal preferences. If Enertion focused on completes, perhaps we could have a larger variety of boards with the same quality of the Raptor.

Is free shipping for all orders or just above $220

Spend 220usd or more to get free shipping.

Is there an Australian SPACE Cell Pro 4 buy available? There seems to be only an US and European listing.

No battery stock in Australia sorry.

No battery stock in Australia sorry.

It’s the last time we can buy a space cell pro ? I mean even in europe, after the stock is over. You won’t produce any space cell anymore ?

how long is shipping for ur vesc x

Shipping for me took about two to four days from the US to Germany.

Last chance to get a space cell.