Hey Esk8, I have been working on my build since mid january, picking all of my parts, and generally doing as much research as I could. Since that time, I have built a decent foundation of all the info needed to build a quality and long lasting board. Despite this, I have had nothing but trouble with my build and honestly am starting to lose hope that I will ever get it to work.

My board has a TB sensored motor and Vesc along with a 10s bms from bestech and 5 2s batteries in series, similar to the build that @Namasaki made. Since the very beginning, I have had nothing but trouble with my BMS.

After I first put in my BMS and finished the build, it worked perfectly, both in speed and reliability. After shutting it down and putting it away while I went to work, I came back to find that it no longer worked. Thinking it might have just been a defective BMS, I decided to switch it out and install the second one that came with my order. I had the same problem, after a short time of it working and then leaving it for a bit, it no longer worked. The worst part of this is that It wont let me charge my batteries either, with the charger just turning on and off over and over again when plugged in.

Over the course of the past month and a half, I have been talking to Lucy at Bestech trying to solve my problem and am still no closer at figuring it out. During this time, the voltage in my batteries have dropped significantly and I am now worried that I have to buy new batteries on top of a new BMS. Do any of you have suggestions on how I should proceed? Im really lost at the moment. And this is how I wired my system. Just got home from work so let me see

The only thing I see that is wrong with your wiring diagram is that your batteries are numbered backwards. Which Bestech BMS are you using? The Negative out is battery 1 The Positive out is battery 5 Does the BMS turn on with the E-switch? Are any of the battery cells at or below 3.0v? IF the BMS turns on, is there full battery voltage at p-?

Ya, I know the batteries are labeled backwards but that was just me, I plugged them in correctly. I am using the HCX-D596 BMS. Originally, the bms did turn on with the e-switch but doesn’t any longer. I’m having trouble measuring but I’m fairly certain that all of them are below 3.0v regardless of the fact that the bms has been off. And I can’t even charge them because the bms doesn’t work. And previously, when the bms worked, I was receiving full bat voltage at p-

I think you are in a Catch22 situation. The BMS will not power up because the low voltage triggers the protection mode the instant you turn it on. When the BMS goes into protection mode it cuts all power and has to be turned off and back on to reset. You need to charge the battery packs individually without the bms but you will need a hobby charger to do that.

Do you think it would be worth it to order a 2s hobby charger and see if that will work? Because the thing that is holding g me is that even when the voltage was at 41v, it still wouldn’t work. It worked for a short time and then randomly stopped

Most hobby chargers are 6s.

I’m really not familiar with that model of bms except that it is a new model and they’re could be issues with it.

Can you see anything wrong with the steps I took to put it together? Like did I do something in the wrong order? 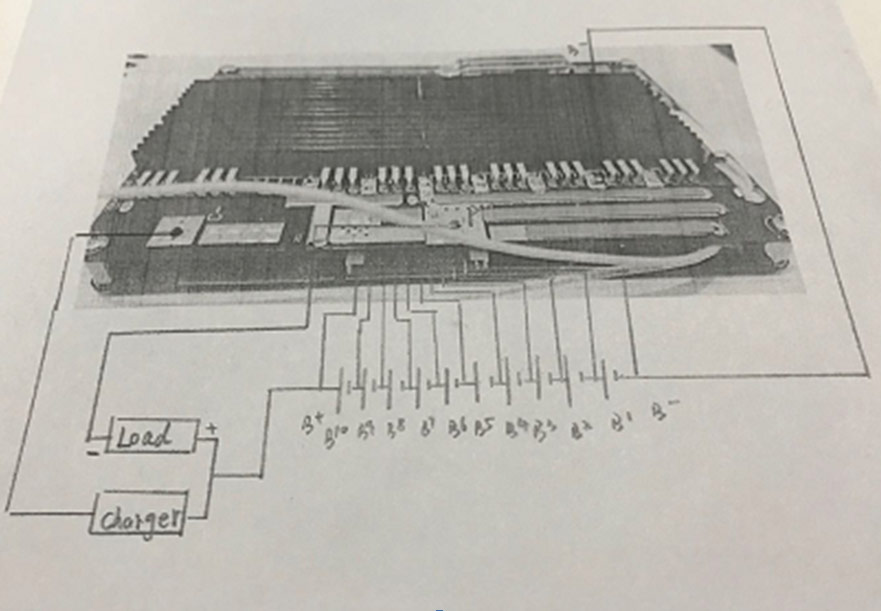 Yes, that is the process I followed while wiring my BMS, and after I had connected them, I confirmed that they were increasing in voltage across before I plugged it into my BMS

Also, I would have trouble individually charging each battery because I disconnected their connectors and soldered them together. So how would you recommend going about this?

Would a charger such as this work? 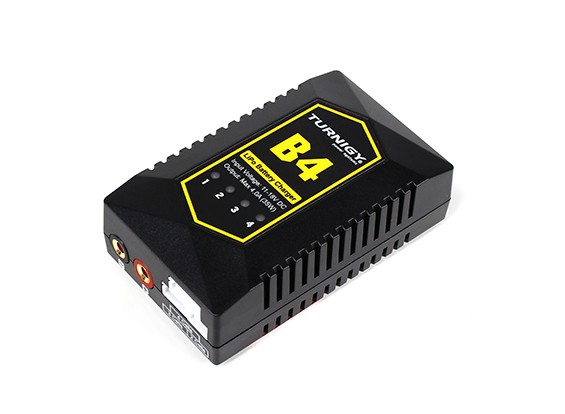 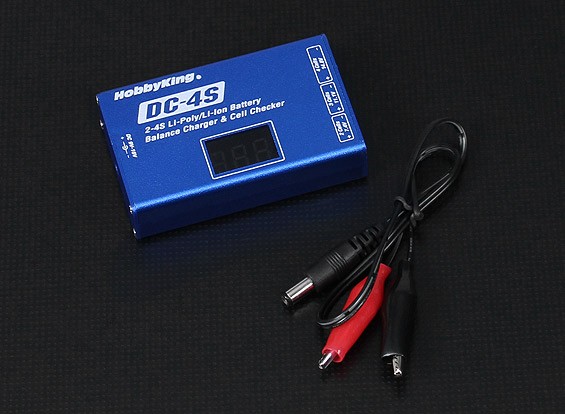 It’s gonna be tough without the original balance connectors on the Lipos. You could try charging one pack at a time with 2s charger without balance but keep a close eye on the cell voltage with a multimeter.

I still have the original balance connectors connected(I never removed them, but the positive and negative wires are soldered onto their counterpart on either side.

Your in luck then. You can balance charge each pack individually with a hobby charger. Disconnect all of the balance connectors from the bms harness then remove the shrink tube from the series connections and use alligator clips to connect to the main wires. Do one pack at a time.

Is there any hobby charger I should look into specifically? And im trying to not spend more money if I have to end up buying new BMSs

Do either of the ones I posted work?

A hobby charge is a maintenance tool when you use Lipos. It’s an investment. I still have my dual bank 6s Lipo Charger
I recommend you spend a bit more. https://www.amazon.com/dp/B072V7PNJV/ref=cm_sw_r_cp_api_xqu2AbNGM80BD

See, I already got this one to be able to charge my batteries in series: 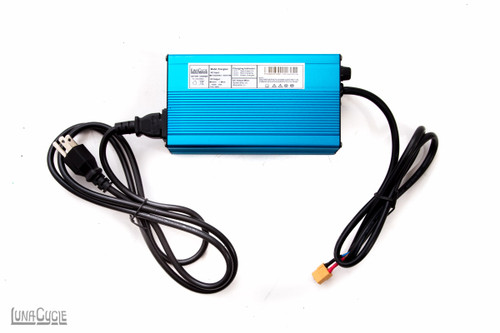 So i am just reluctant to buy another expensive charger considering I might not have enough to buy another round of BMS’s if I cant figure it out.
b264 April 20, 2018, 1:42am #19

A hobby charge is a maintenance tool when you use Lipos.

A hobby charger should not be any more necessary for Lipos then it is for lithium-ion cells.

A hobby charger is needed when you are trying to avoid using a BMS, which is not recommended

So what would you recommend?