I have just bought two 168kV motors for an upcoming build and had one explode its circlip on me on first spin on 6S. 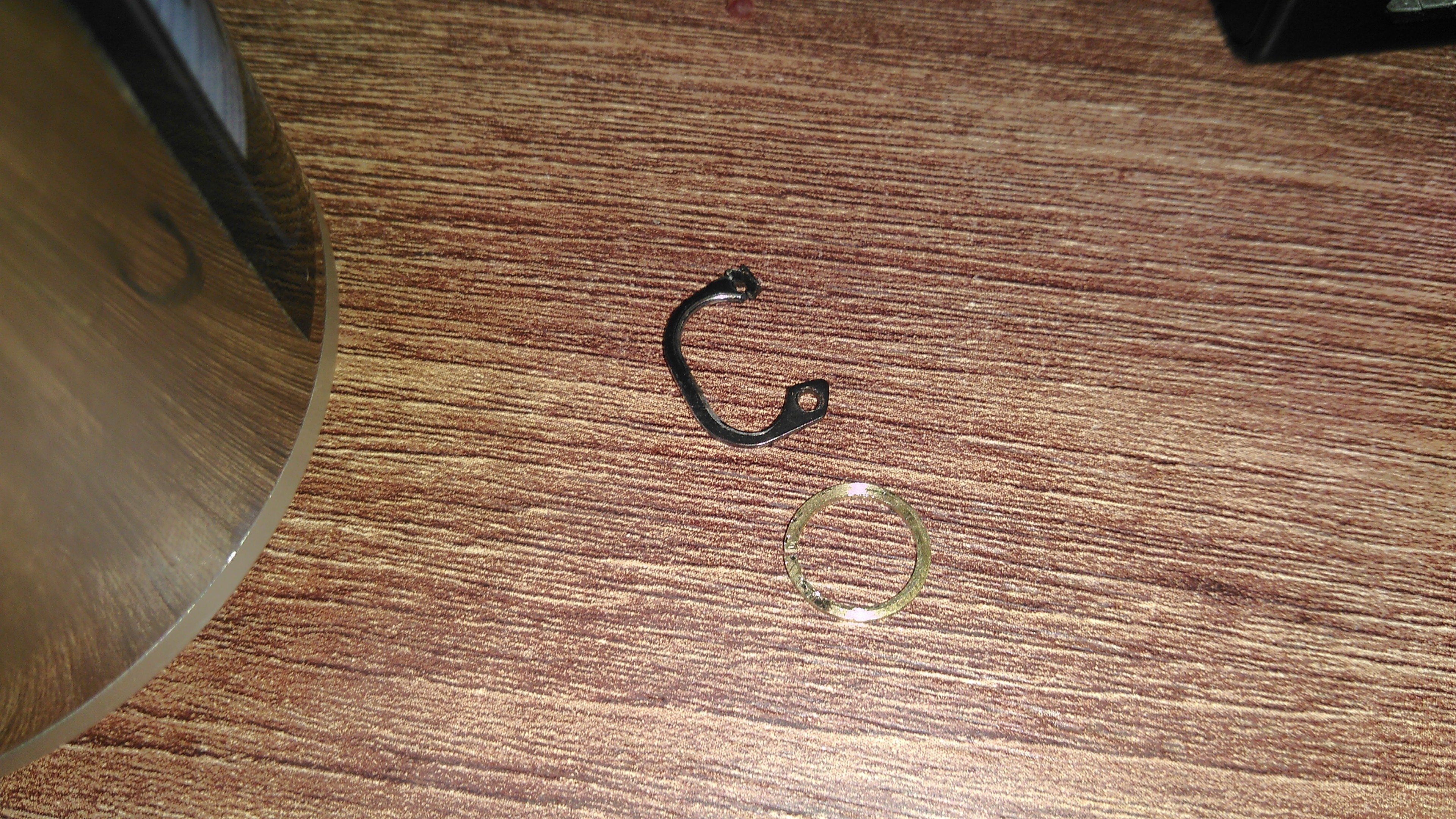 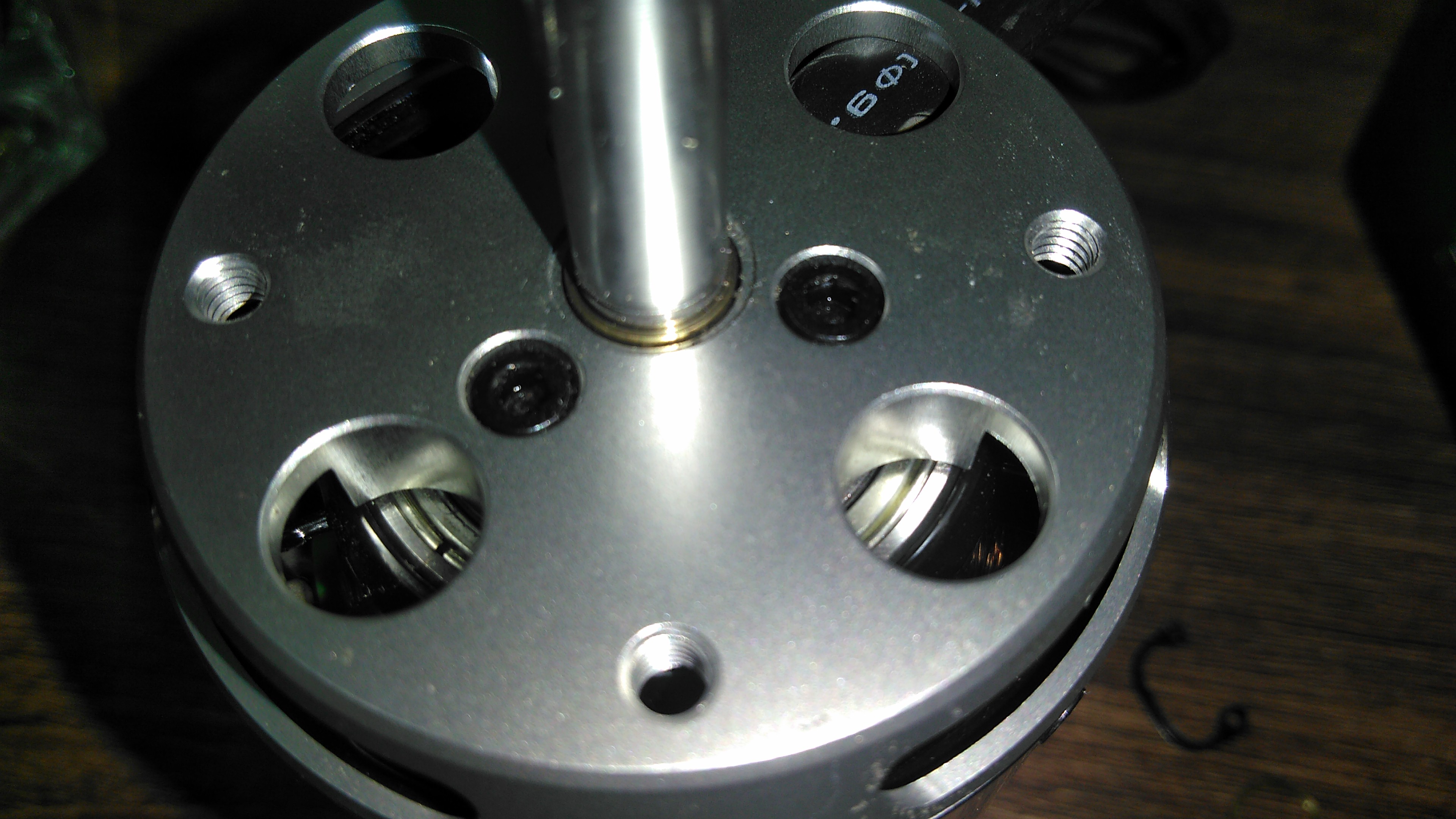 One major thing I have noticed is that one of the brass bushings/slip rings is WAY thicker on one of the motors. 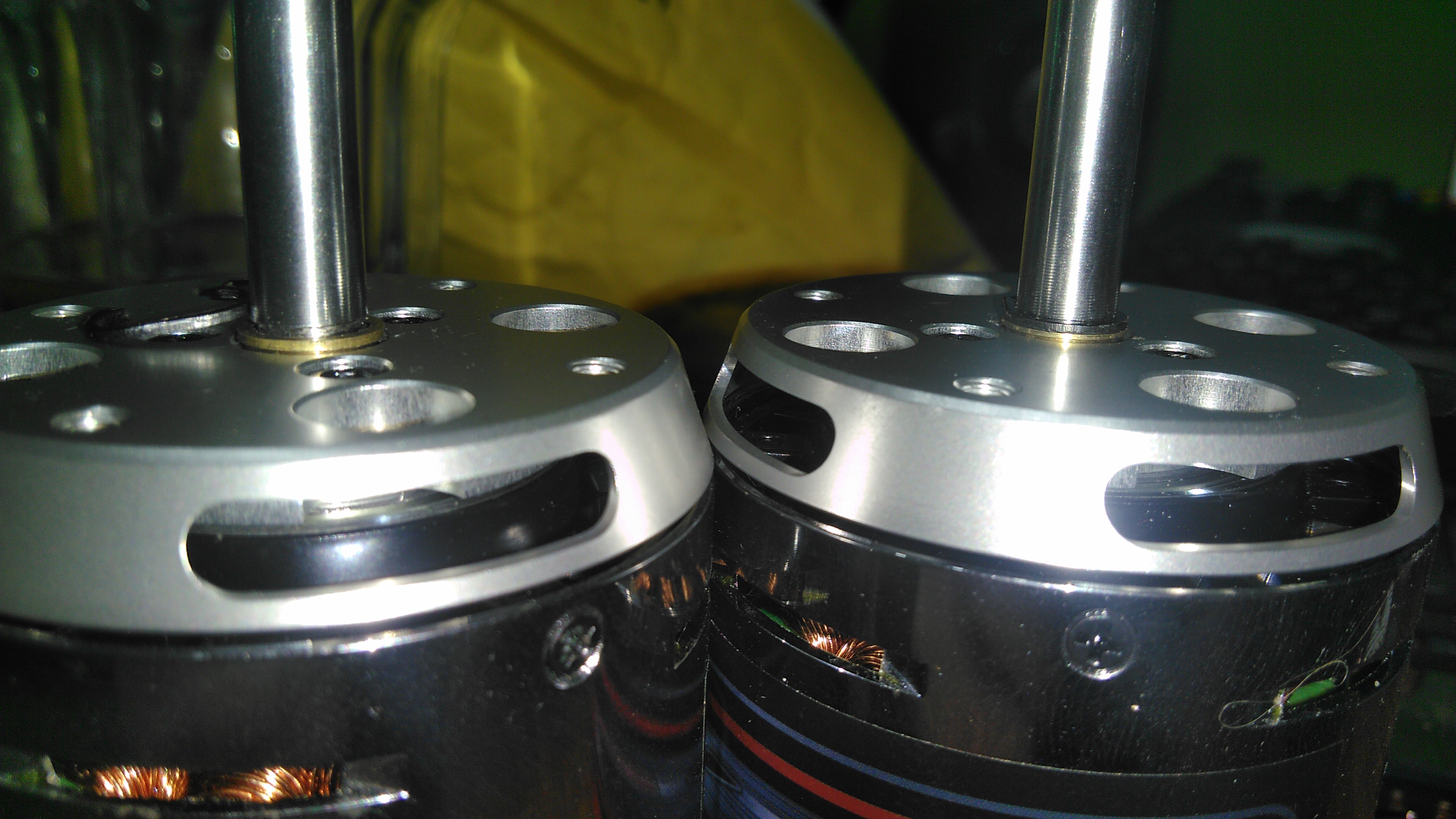 Are they from different batches or it’s just a QA fail?

The shaft gap and the gap between bell and stator are identical, I measured.

Will HK give me a replacement set, I have submitted a claim.

Mainly just want opinions if the motors could be “different versions”.

HK will definitely replace that man. They have the best customer warranty out there. Submit the claim and they will replace it. The only shit thing is that you usually have to send the old one back but sometimes if its a common issue they are aware of then they just send out the new. Depends entirely on the type of fault. Its a good system tbh as it gives them feedback on qa issues.

I would just replace the C clip. Those motors are extremely robust and well designed. C clip was prob not installed correctly or dislodged in shipping possibly.

One of the bushings is way thicker. If I inserted identical circlip it would explode another time from friction. The other motors’ circlip rotates freely around the axle.

I mean, it holds the can to the stator…

It doesnt hold anything but the brass bushing in place.

One of the bushings is way thicker. If I inserted identical circlip it would explode another time from friction. The other motors’ circlip rotates freely around the axle.

Interesting. I havent ever seen that and I used to sell a whole lot of these. Could be shipping damage or QC

Could be shipping damage or QC

I tend to say QC, because I cannot imagine shipping damage thickening a brass ring.

It doesnt hold anything but the brass bushing in place.

Without the circlip my 6364 would have a play on the can, meaning it could move a little back and forth shaft-wise.

Or the shaft is bent… lol

It was noisy and vibrating after the circlip exploded, so I guess that could be the case…

The clip sits in a groove on the shaft n the brass washer lines it up I think. It’s a spacer. I don’t think u need either if the magnets and stator magnetically line up like they should. U might want it anyway as u bought it but I’d just get the little clip n be done n ride

Or the shaft is bent… lol 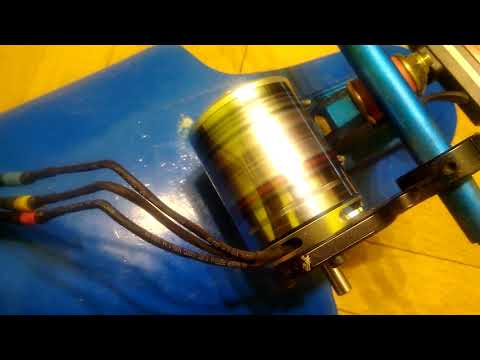 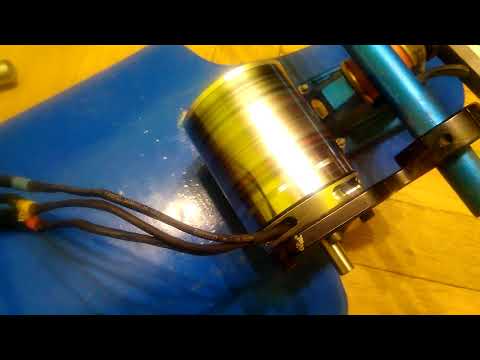 I mean, the only reason for the noisy spinning I could think of is the missing circlip allowing vibrations…

Have u tried the brass spacer n clip on the other motor? Maybe they use different size brass spacers. I’ve had variations in size and quantity w them

I am not being a dick to them. Seems like a Quality Control fail anyways and changing a circlip is not that hard.

Have u tried the brass spacer n clip on the other motor?

Not yet, getting close to midnight so I might leave the noisy tricks for tomorrow, but I will definitely try it.

I’ve had variations in size and quantity w them

Especially when they’re out of stock and I am in Lithuania. Heck no.

I bet it’s an easy solve. Maybe make it even better

Do you think it’s a slight shaft bend that causes the slight vibrations or just the absence of the circlip+bushing?

Maybe make it even better