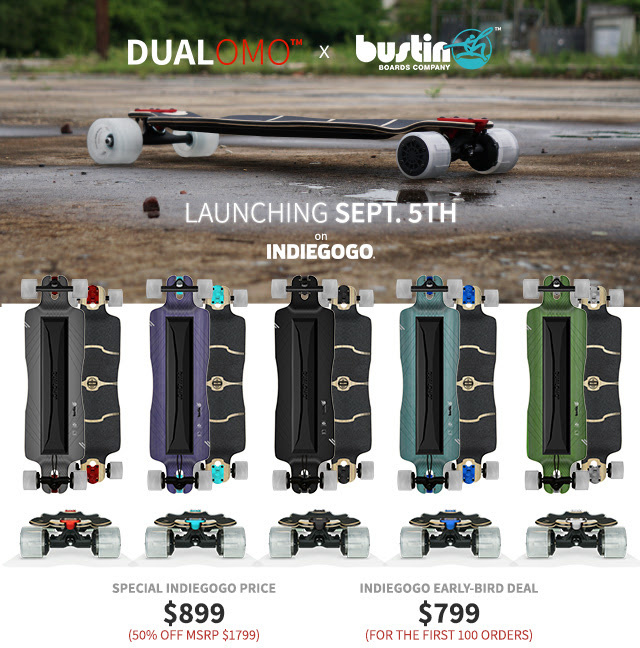 Something tells me that bustin board isn’t backing this. I tried to get josh involved a year ago. He told me. We don’t see the need to invest in the esk8 industry. He would rather Fauster mom and pop shops in the community brick and mortar. My response was bring a lot of cash. So funny

Or he mislead me

“Hybrid” ? lol , so you guys invented hub motors huh? Congratulations , what an accomplishment. Sarcasm of course , there is absolutely nothing interesting or unique about this board

based on those specs i’d call it at 10S3P. When they first started marketing, i thought it was a push assist because of the amount of “research” they led us to believe they did and all the talk about pushing and feeling natural, but then i realized quickly it was a throttle like ours on what seems to be a standard variant of generic hubs. I wonder what i would find in the ESC compartment if we cracked it open. Likely something familiar, but not from around here.

I want to believe they did something cool with the urethane, or the feel of it, or something. It looks slick but also reeks of cheap electronics. Also, they won’t send me one to test.

bustin is one of my favorite deck companies. There’s at least 3 of their decks in my shop in various states of use.

Also, i’m not sure why they are acting like this is their first foray into esk8. I JUST saw an older evolve carton with their logo on it the other day.

I’m still wondering about that weird gap in the urethane. I have a feeling it was an afterthought for cooling? Kinda like how CarvOn made a new adapter that requires cutting off the urethane sleeve so the motor cools easier. 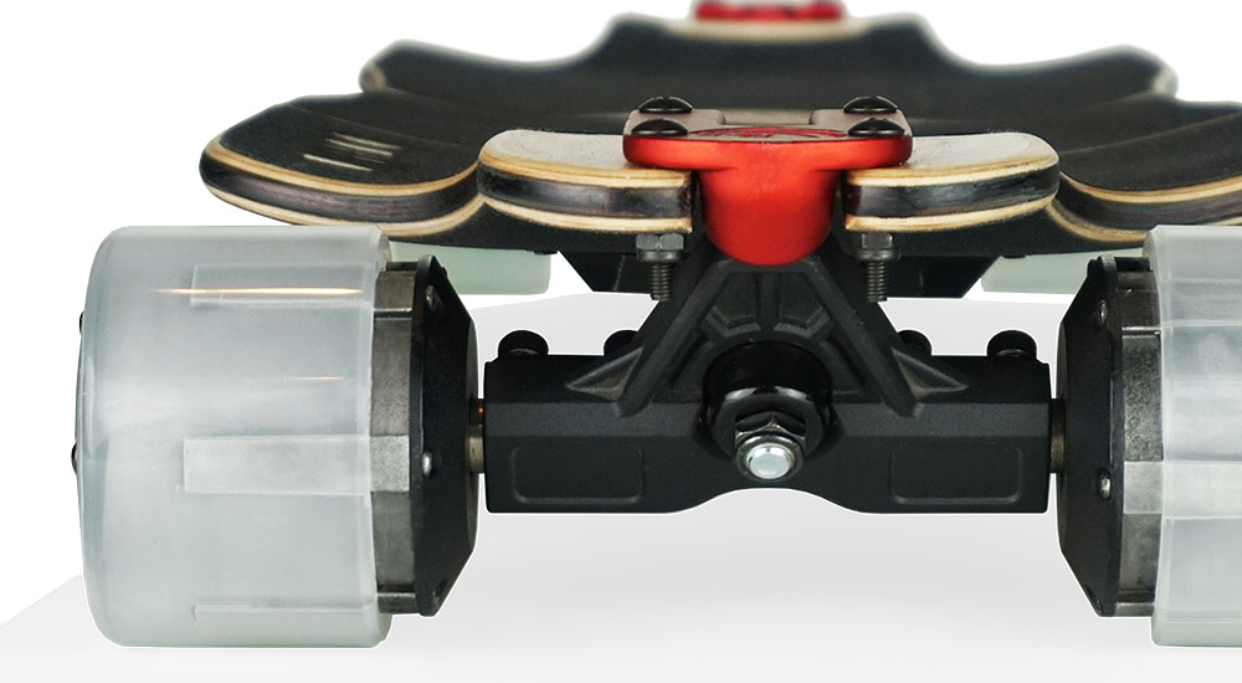 That’s the hubs teemgee is using, they didn’t develop it. The back hanger is also shit as the bushing seat is smaller than a barrel and will damage it over time. I’ve used it before.

We just don’t see the need to invest in the esk8 industry. Yea right.

I remember range testing one of the early Enertion Space cells late 2015, in the winter. i got exactly 15 miles out of it while staying below 15mph. it was fucking cold, too.

That’s more typical performance at fun speed. I was going slow, and was in a tuck. Because i was cold and trying to keep warm, it was too slow to make any aero difference.

I think you boys are on the money now…25r Sammy’s…not sure if the blink is…but I get about 15to17miles which is about 25to27km …now I haven’t rode that sack since mid June …been for repairs nonstop esc and battery has burned up twice…lol…my carvon SDR build ruined me …I kill the lil pre builts now …and they are so fuckn ruff vibrates me off the board… not sure if I even like this hub drives anymore…LOL.i never knew what I was missing …diy all the way …

I like bustin decks, they don’t last me a very long time as typically pump (non-electric) and they tend to crack before long. Maybe this resolves that issue, although its probably not an issue unless you pump hard and it has a lot of flex.

I guess Im wondering if this is a Bustin enterprise or not. The board doesn’t look bad, at least as good as a meepo or winboard, if the performance is that good…

its made by somebody called Dualomo, i feel like bustin is just making the decks and promoting it.

Yeah, I kind of feel the same way. Oh well, would be nice if there was something new here but its unlikely.