Hello, Here is my actual build (under contruction). Sorry for my bad english 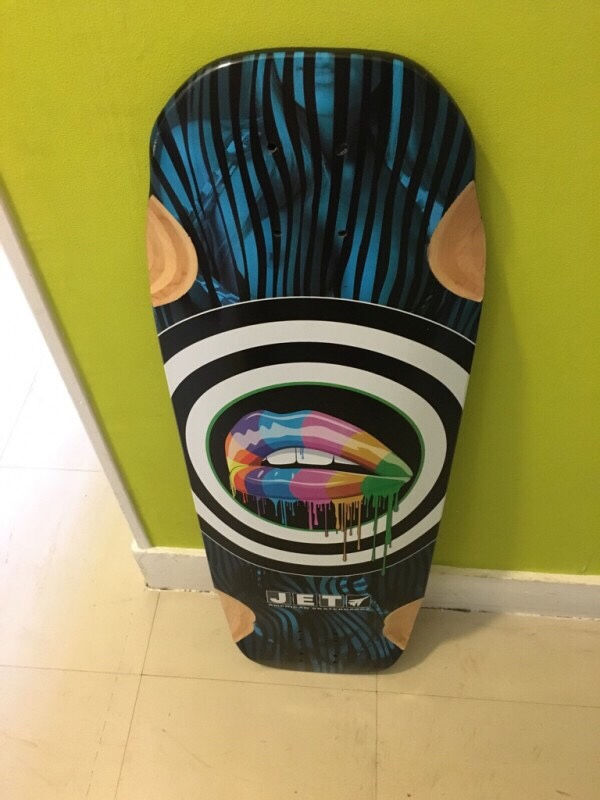 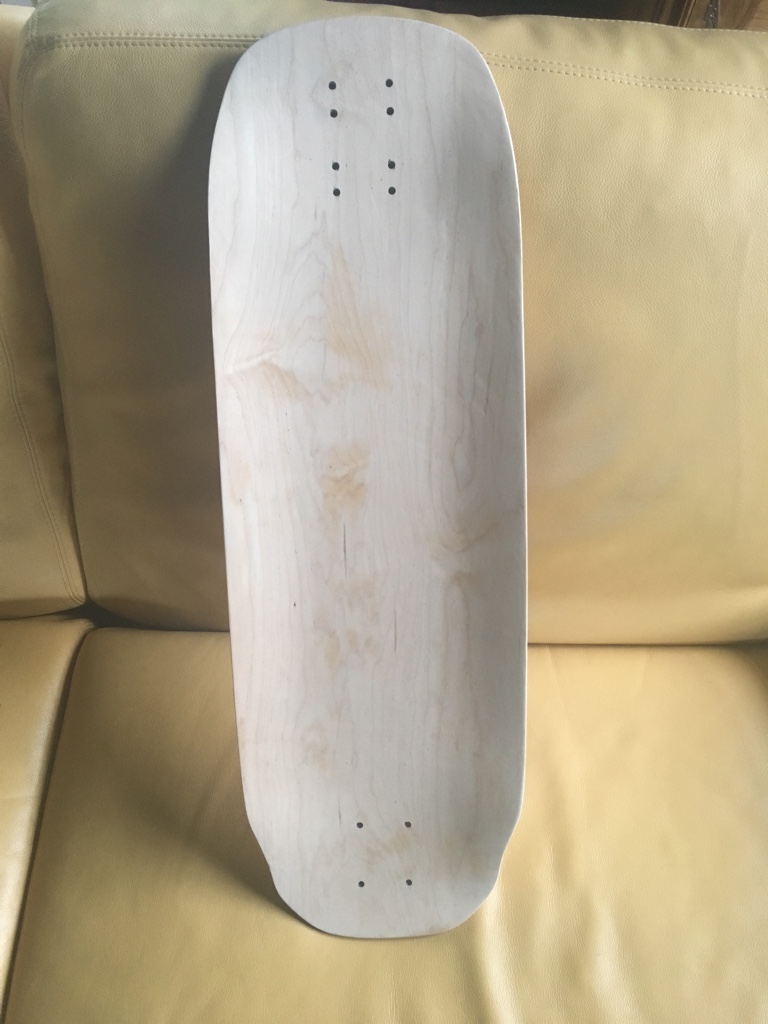 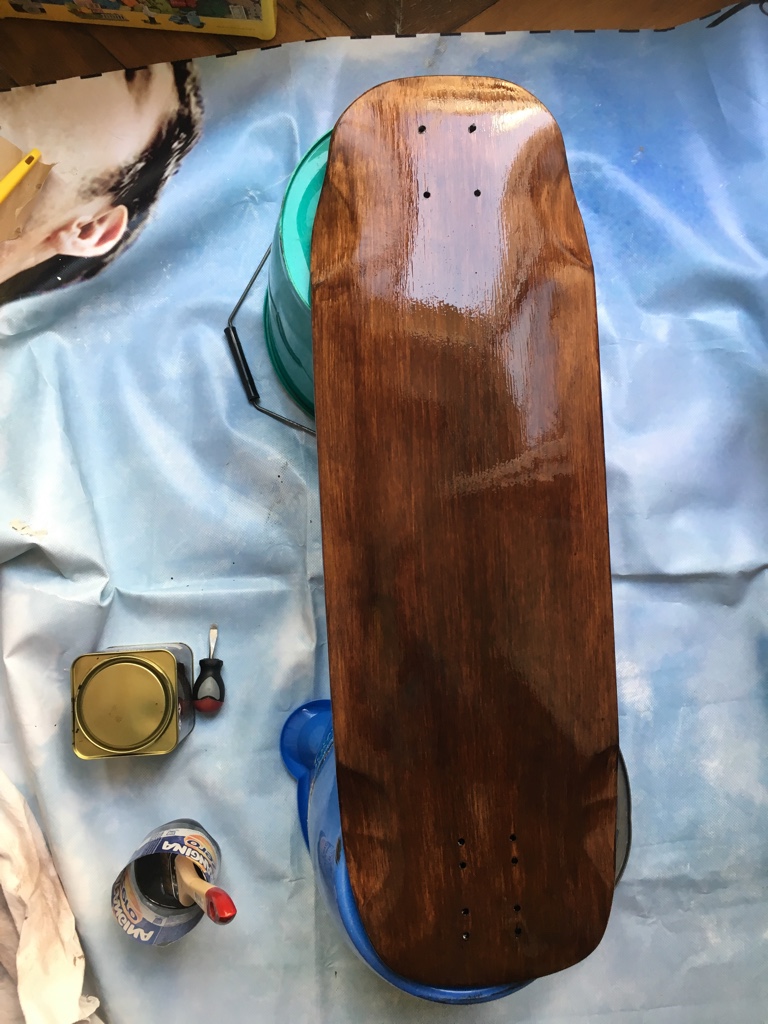 Placing my logo on the deck: 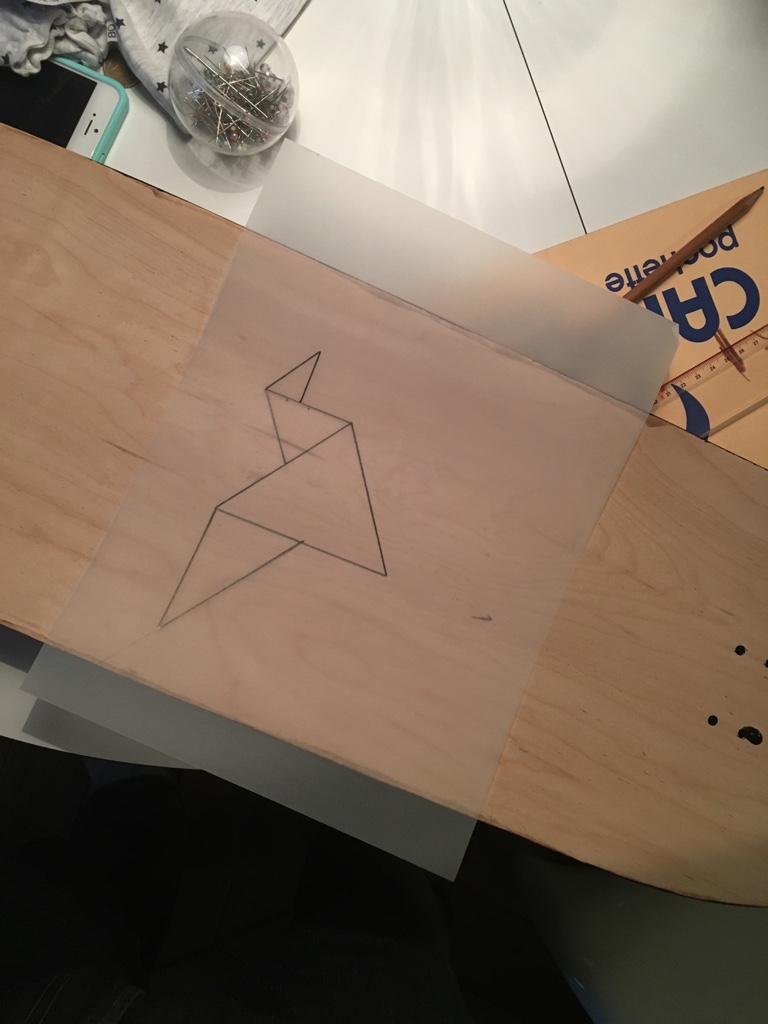 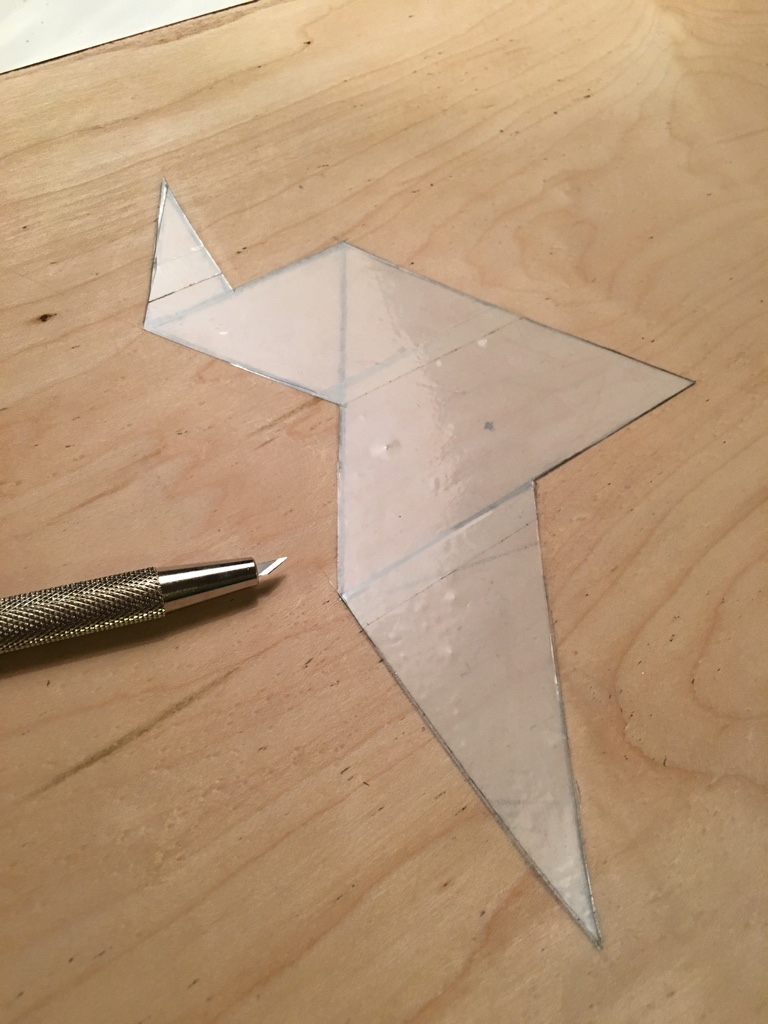 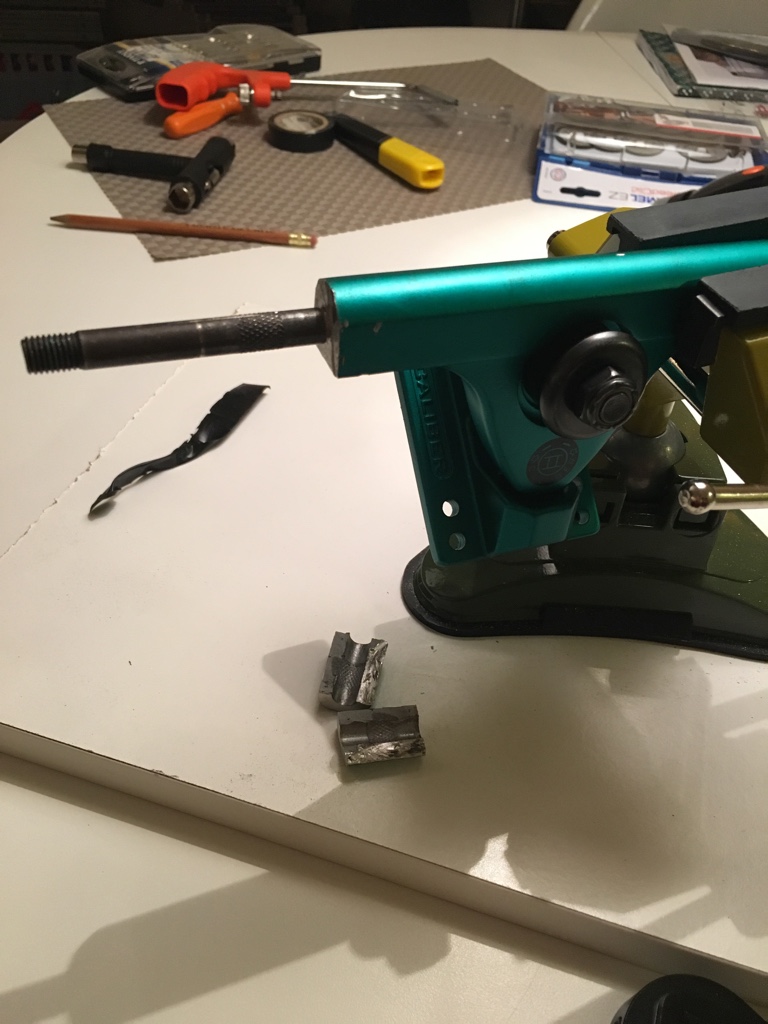 The truck with Unikboard Flywheel driver: 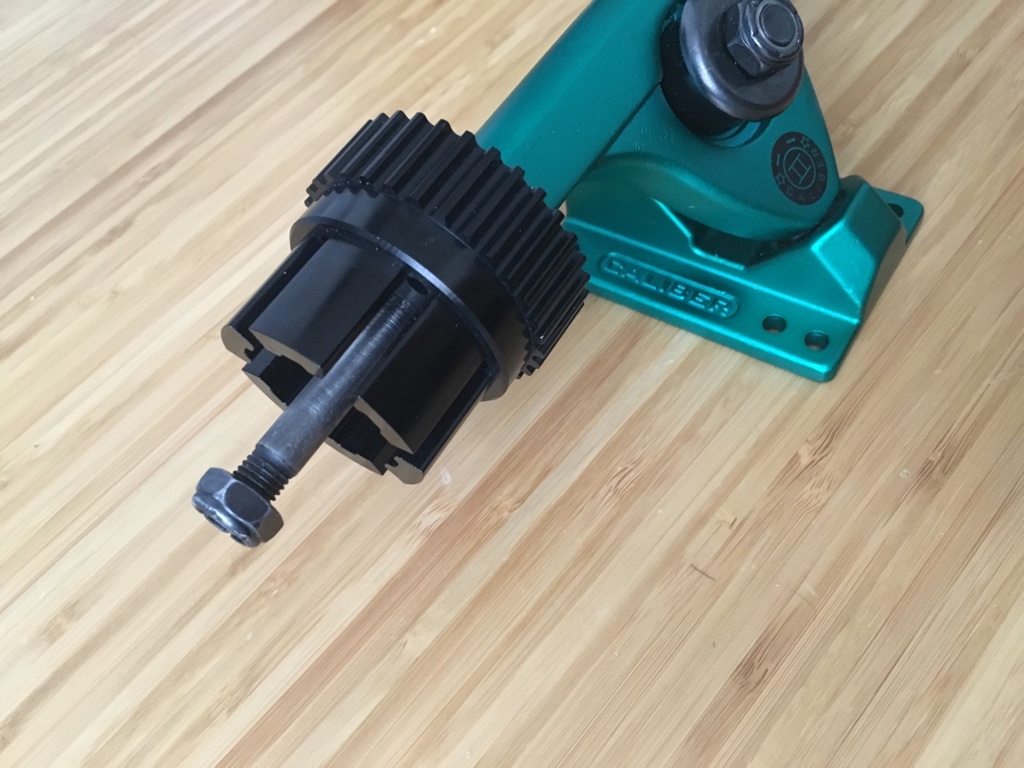 What kind of knife is that you’re using in the 5th picture?

What bearing is in that unikboard wheel pulley?

Looks like a small variant of an Xacto knife.

how much of the truck hanger did you need to remove for that unikboard flywheel wheel gear to fit?

It is a generic model found in a DIY store. I could watch the brand if you want.

It’s a loaded with the spacer, like this one. http://loadedboards.com/media/catalog/product/j/e/jehu-v2-l_bearing-45-hi.jpg

I realized that my supplier sent me caliber 44 instead of 50. The board will be more stable, but will be less maneuverable. I’ll test in the state and I’ll see if I change thereafter (the motor is quite ready the deck).

The concave is quite hard on the spud to the battery it will not facilitate the task of making a slim case. I may be having to sand the deck for a flat area below (ca learn from me too fast without thinking on achieving the project in its entirety)

I received my biddings freeboard. I think making a mix of spud whitepony and “bad idea” of adam0311 (which has lots of good ideas) about design.

A dedication to my fellow French OKP is a real source of insipiration and advice for the construction of this project. 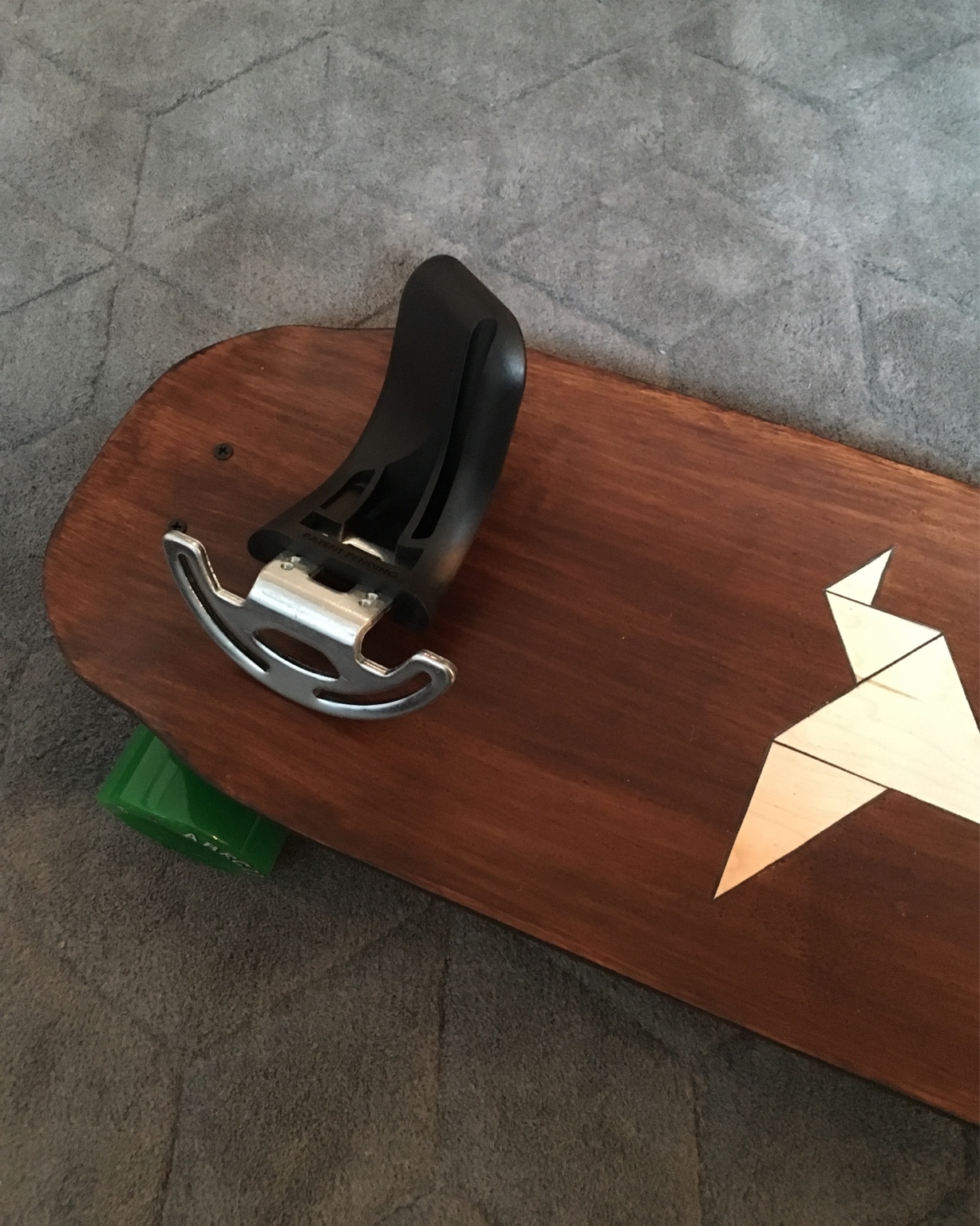 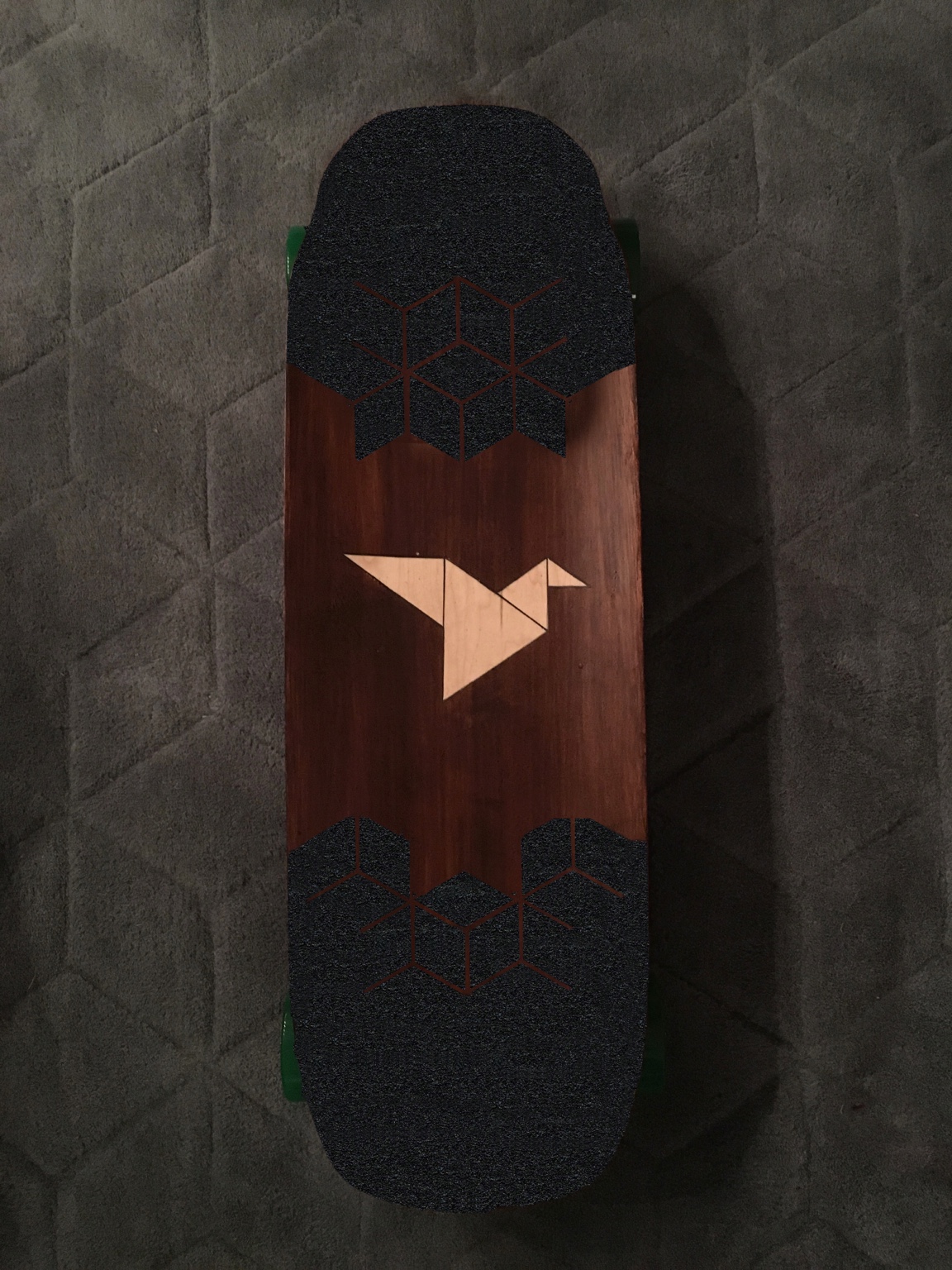 drilling the biddings (thanks adam0311 for the “bad” idea 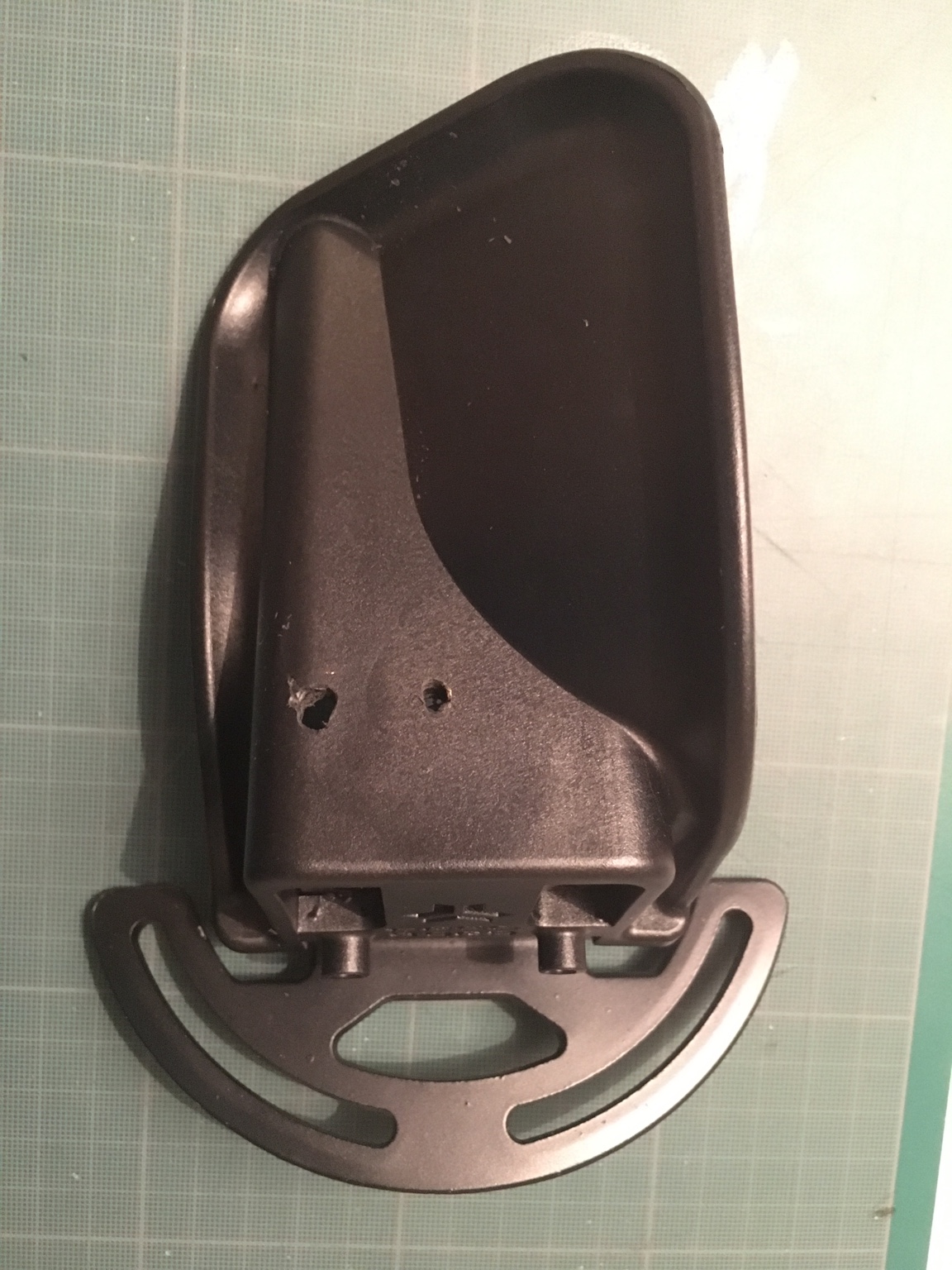 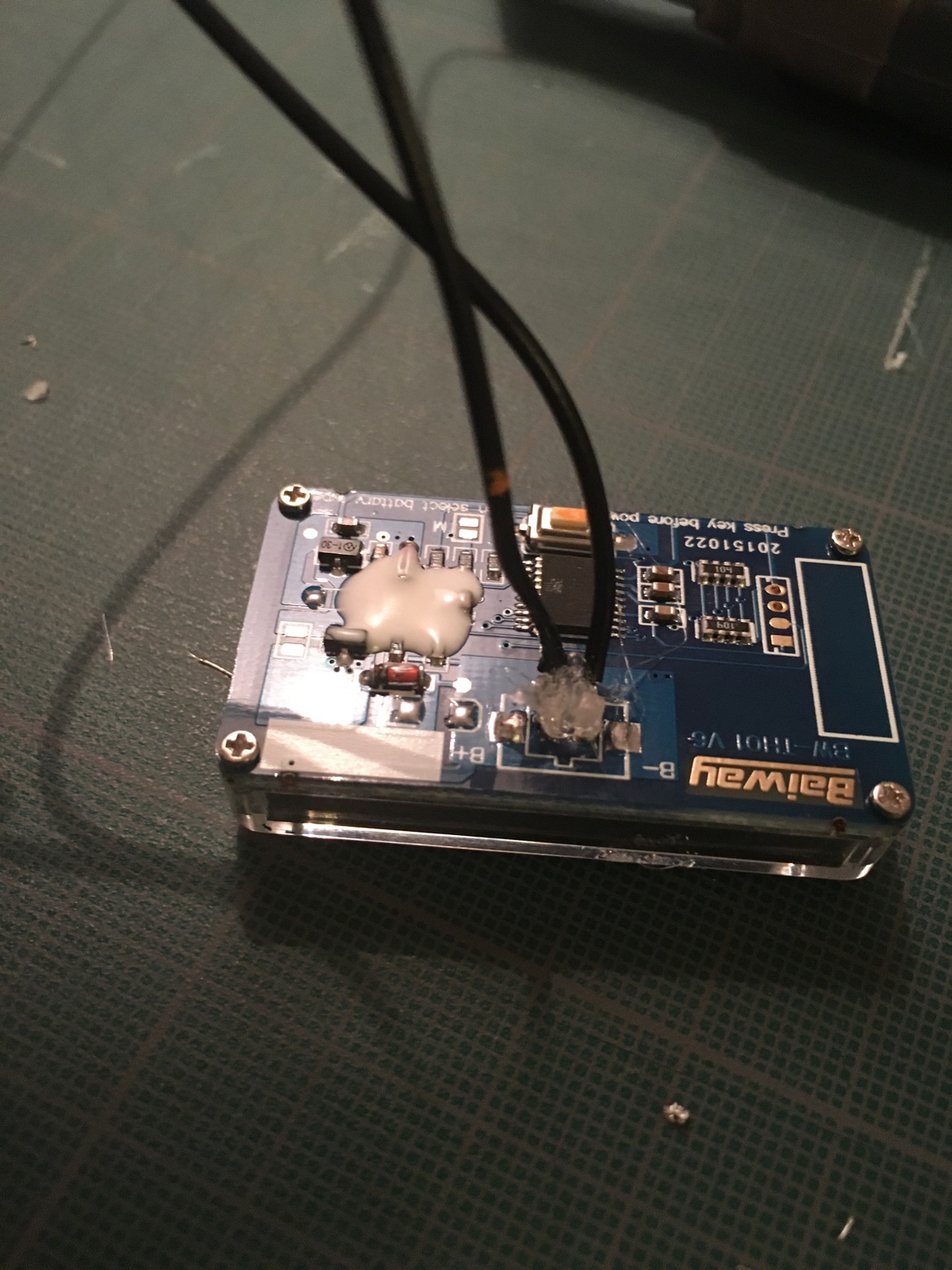 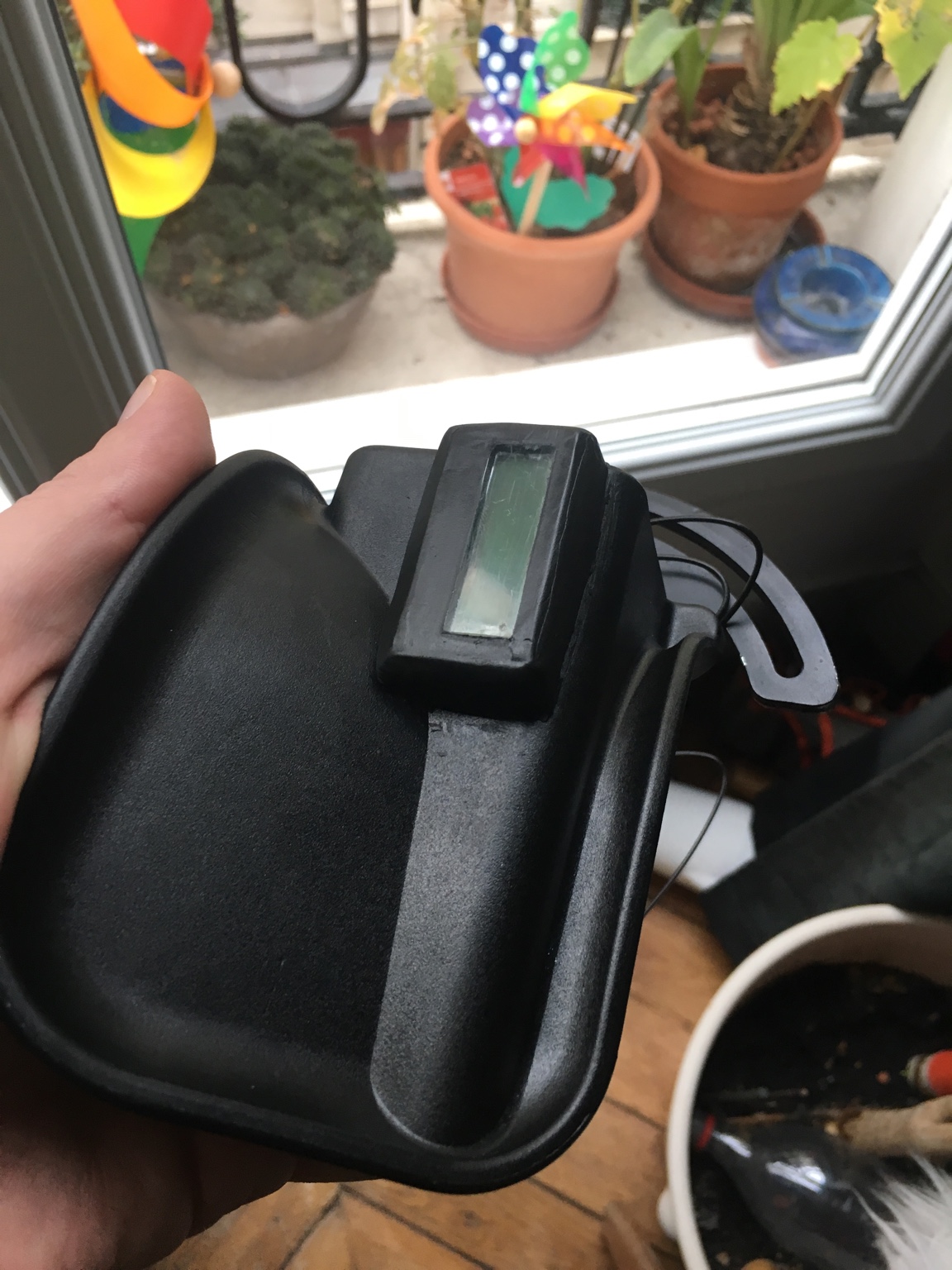 That board is stunning!

Note that the picture with the grip is made with photoshop, i’m not sure i have the skills to make a clean cut.

. I thought it was real.

the deck is real, just the grip on it is fake

The enclosure (first time i do that): 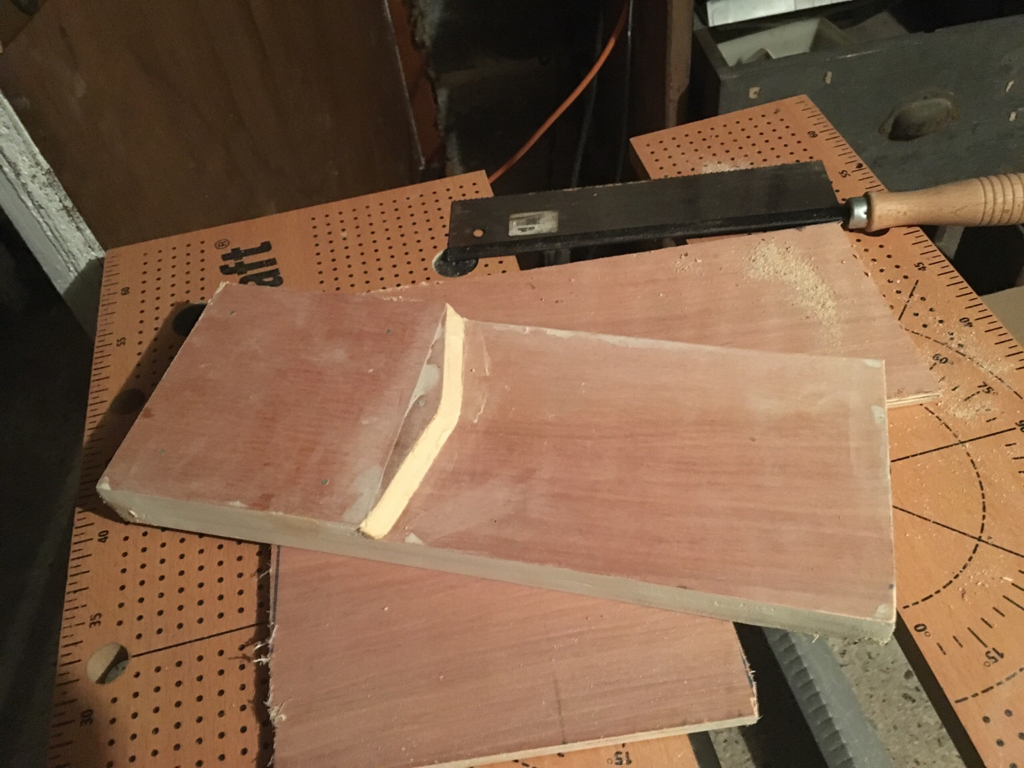 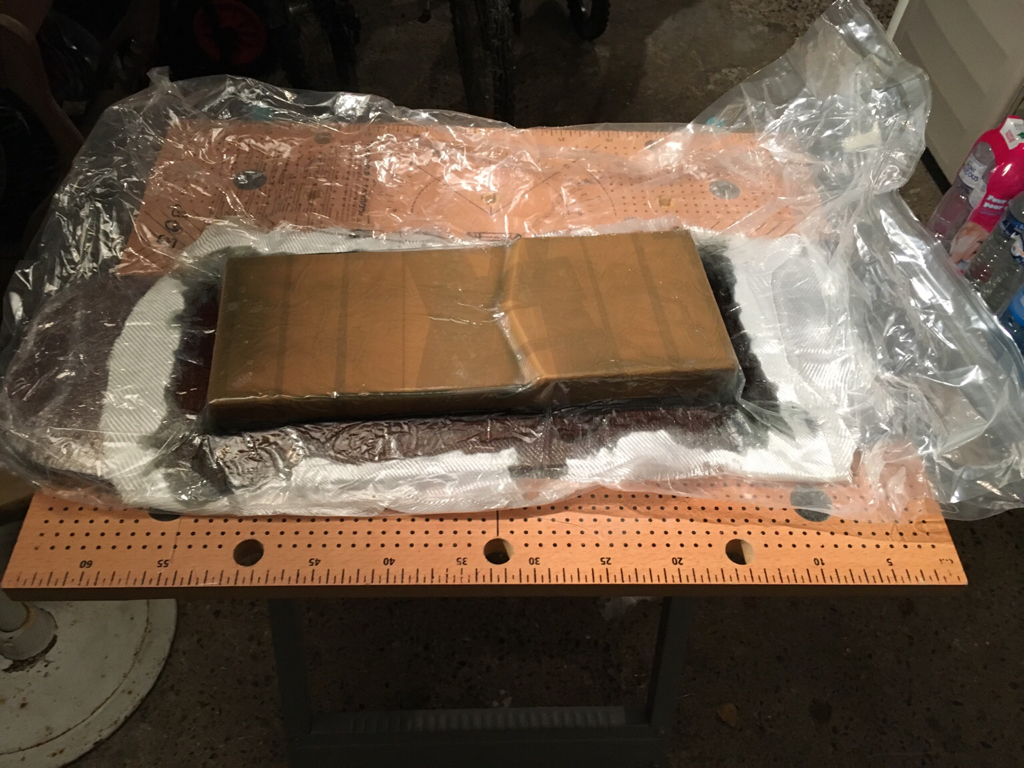 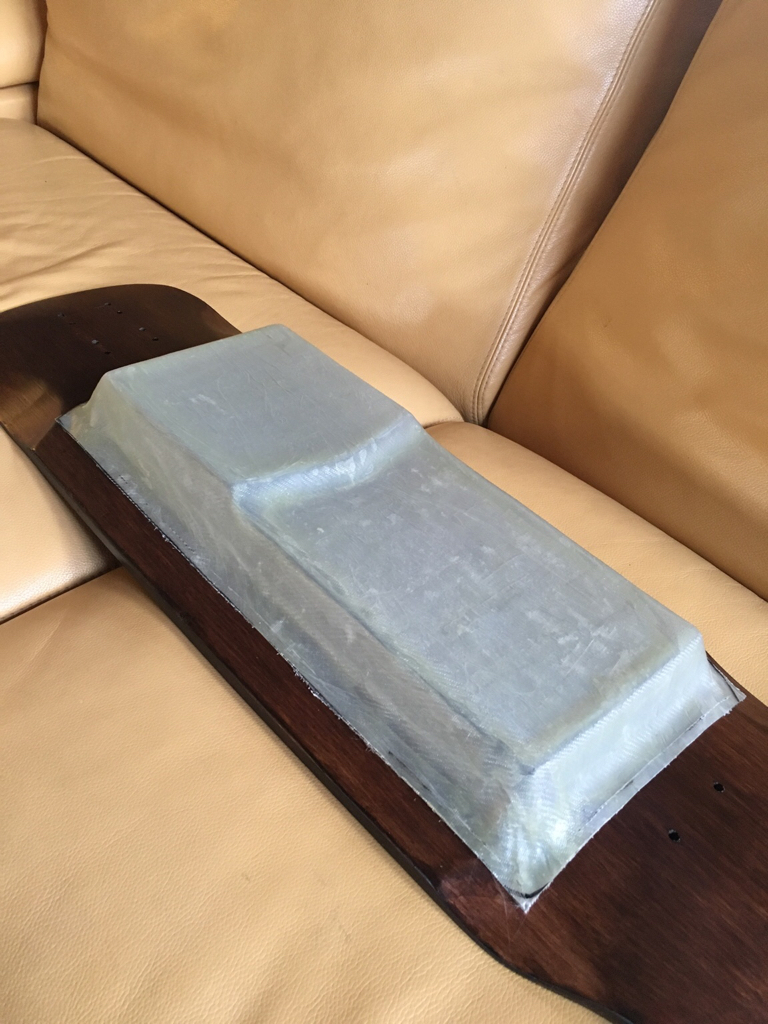 @Toleg Do you have any updates? Keen to see more of this build.

Working on the grip tape

I had a problem with my DIY battery (OKP had to repair it, now i have to catch him to get it back).

I’ve decided few changes: i’ll put kegel instead FW (will use them form my next build), i’ve to change the driver. I’ll put an 6574 instead the actual one (again i’ll use it for my next build, dual). Hi. Did you waxed your mold before laying up fiberglass? How to make enclosure come out easily?

nope, i use tape on the mold