In college, I pushed around a Loaded Dervish longboard deck with Paris trucks and 76mm wheels. It was a lot of fun going to class/cafeteria/etc flying by classmates.

I saw this Loaded Dervish esk8 deck build on this forum, which gave me some hope.

Turned my Loaded Dervish into an electric longboard last week and made a quick video about it - was a lot of fun, hope you like it! 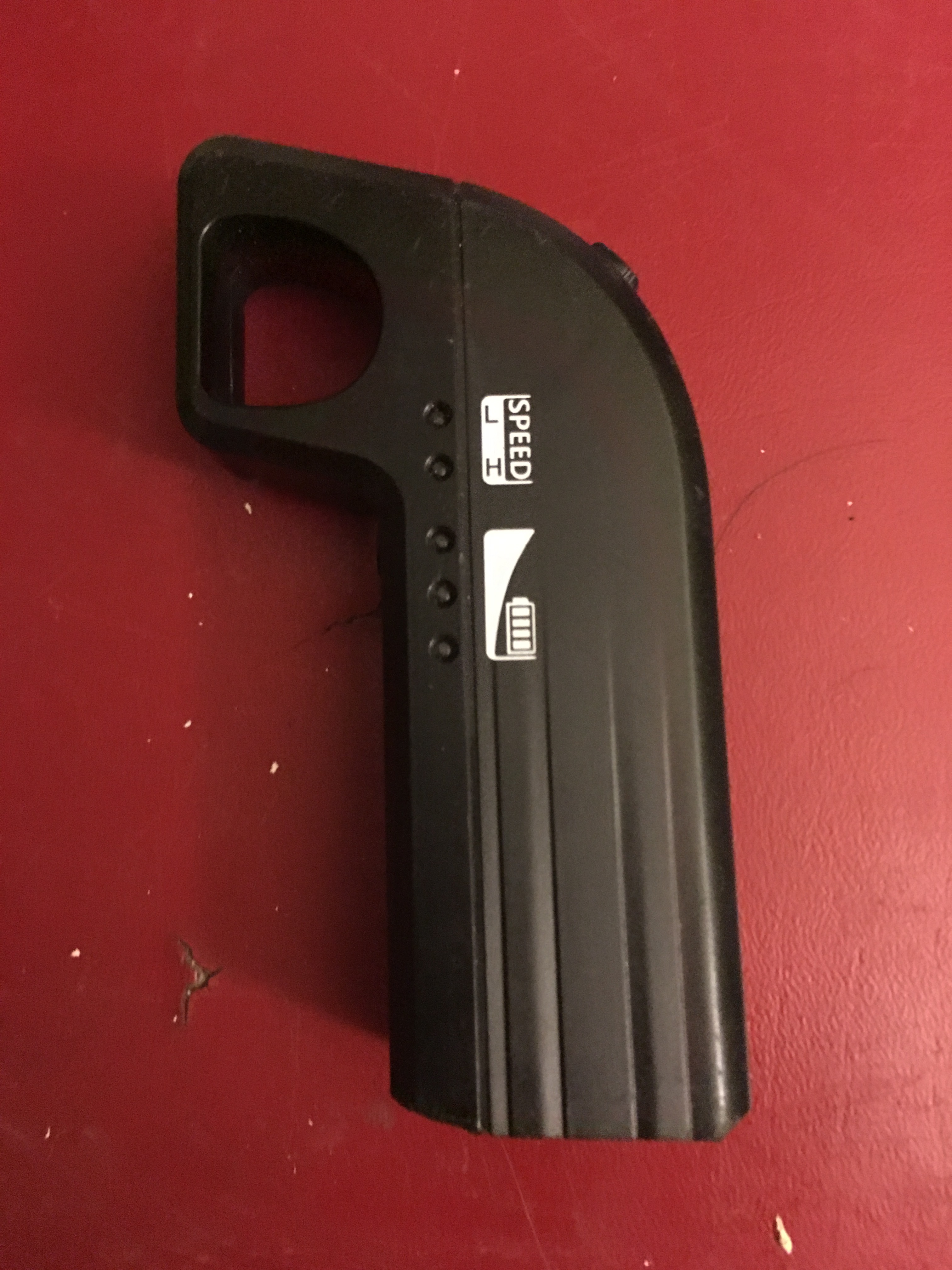 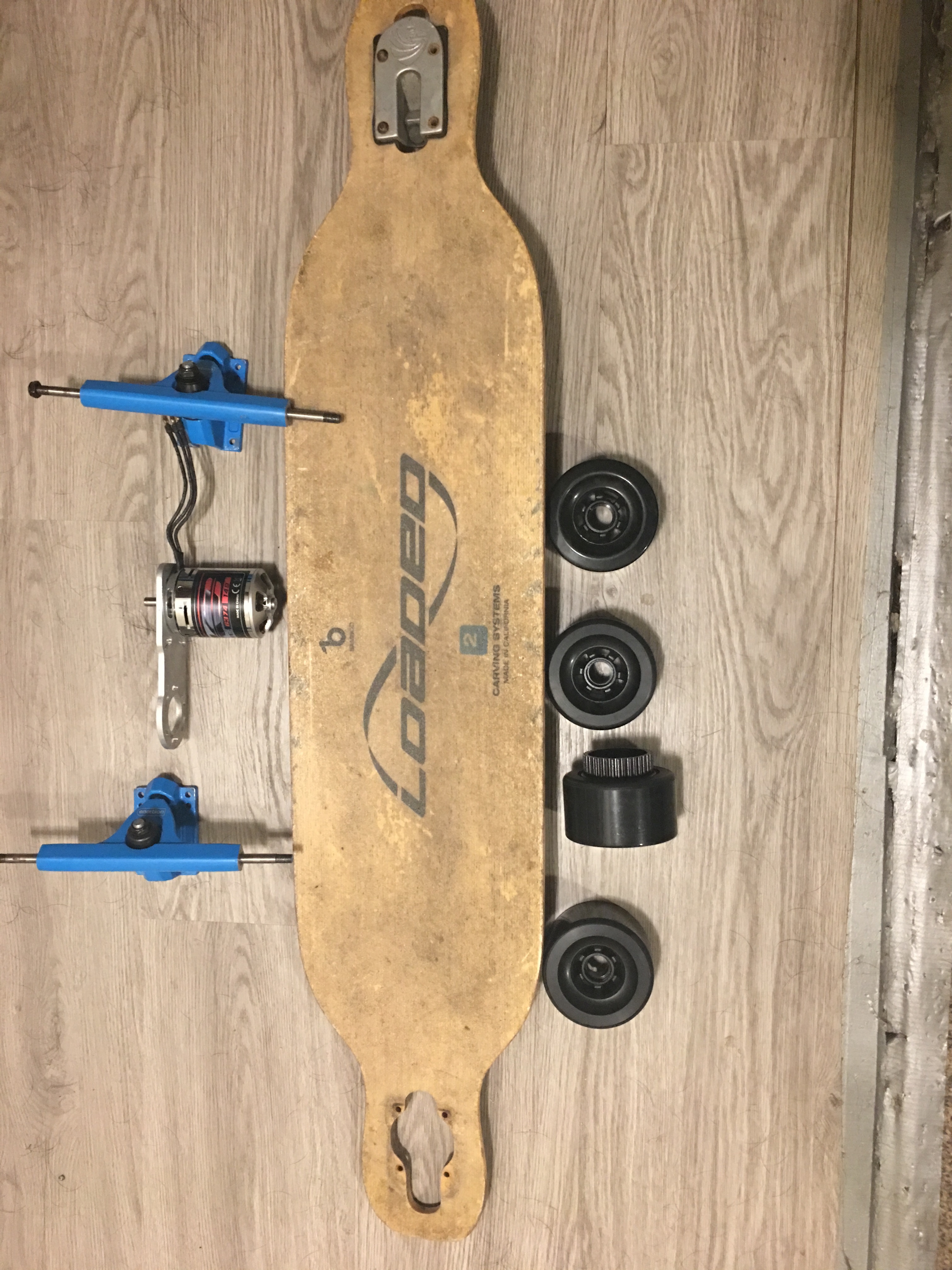 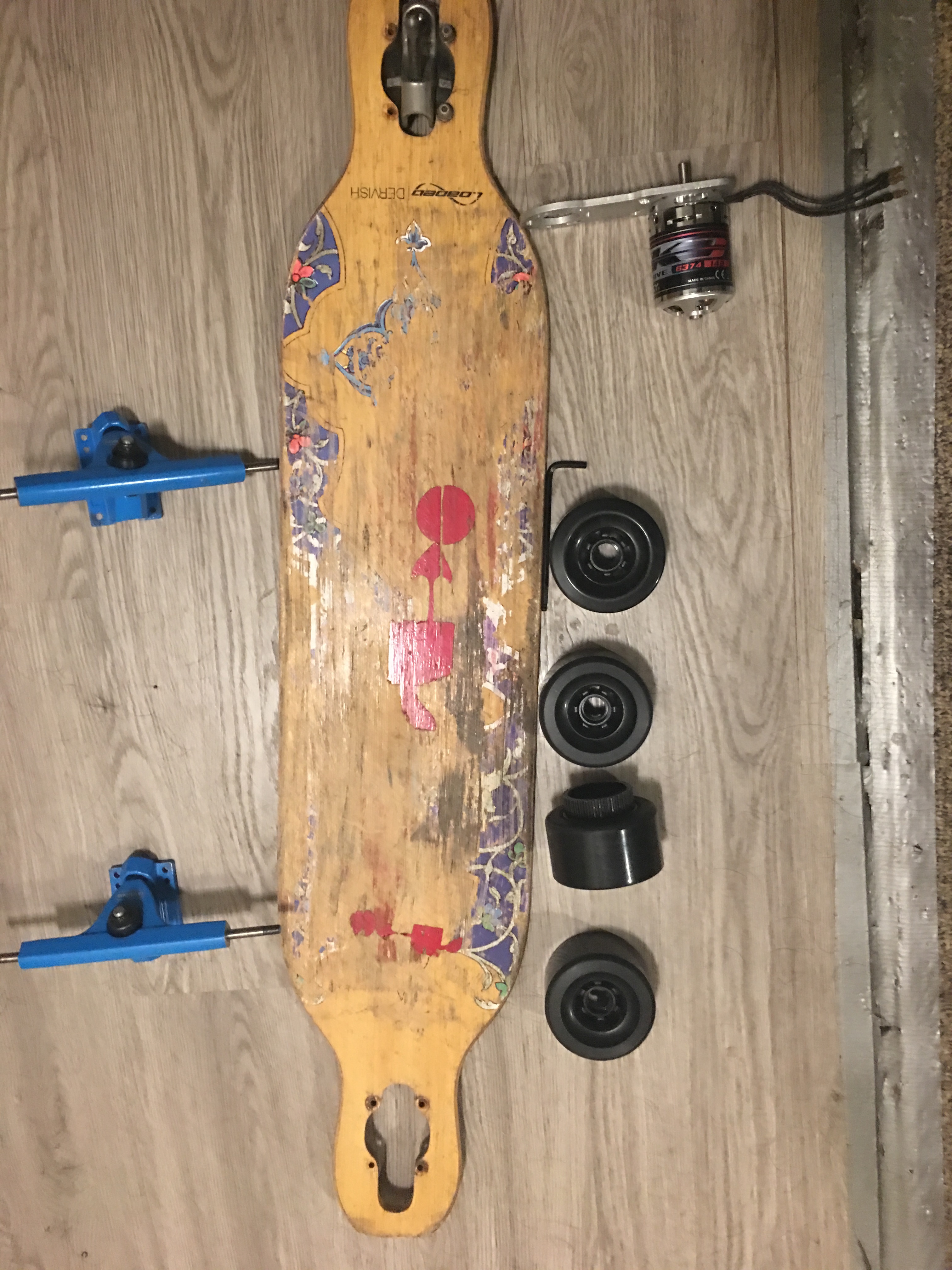 After college the board was stored away until I got hit by the esk8 bug. I decided to dust it off and turn it into an esk8 from the various parts I had from past builds and trades.

When removing the old Paris trucks, I stripped the hex bolt. I also stripped two hex bolts on the motor and failed many miserably times attempting to remove them.

I used a torch to heat it up due to previous person using Loctite. On accident burnt the board, which gave it this dark reddish/brownish look. Oops. 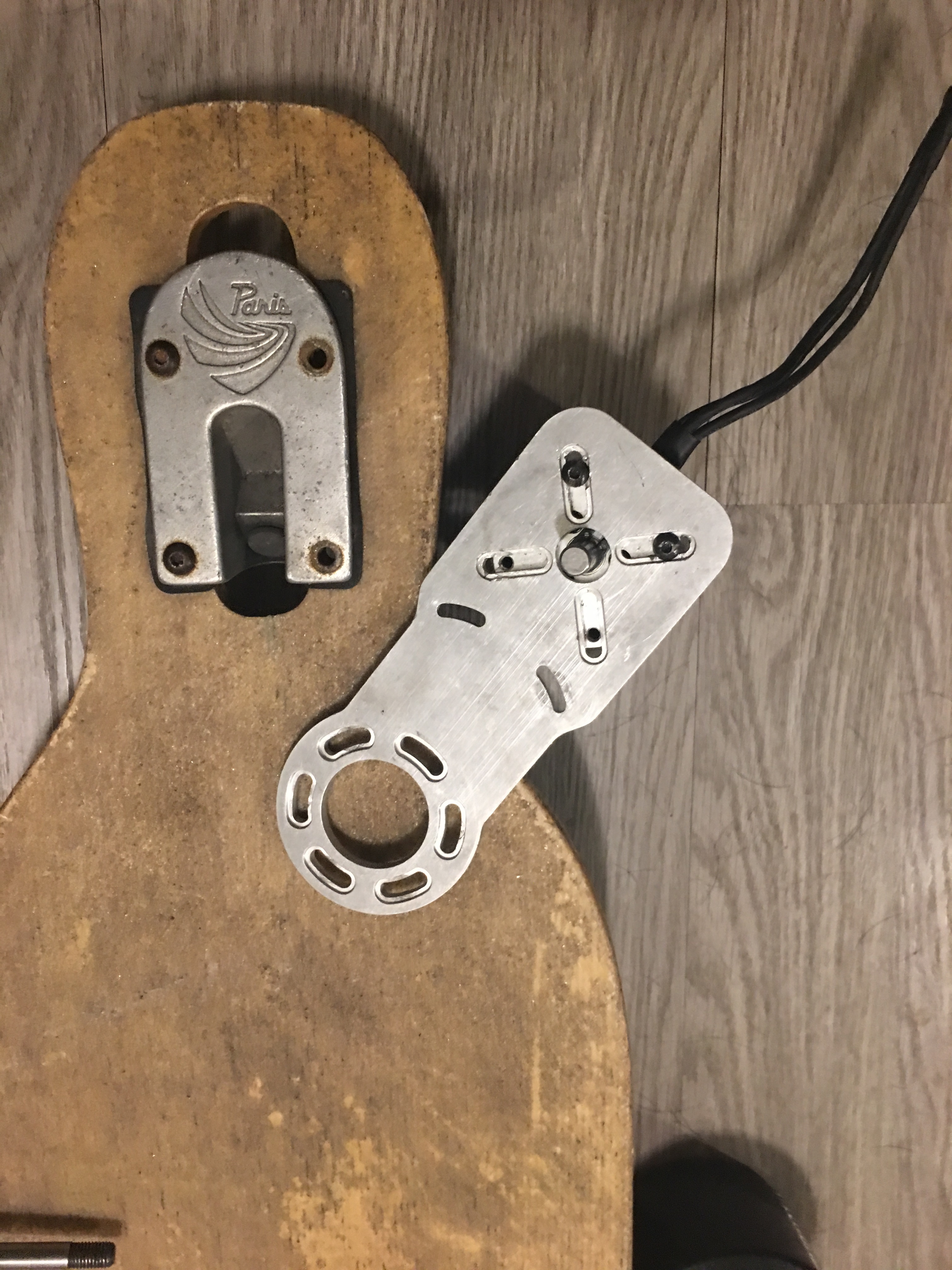 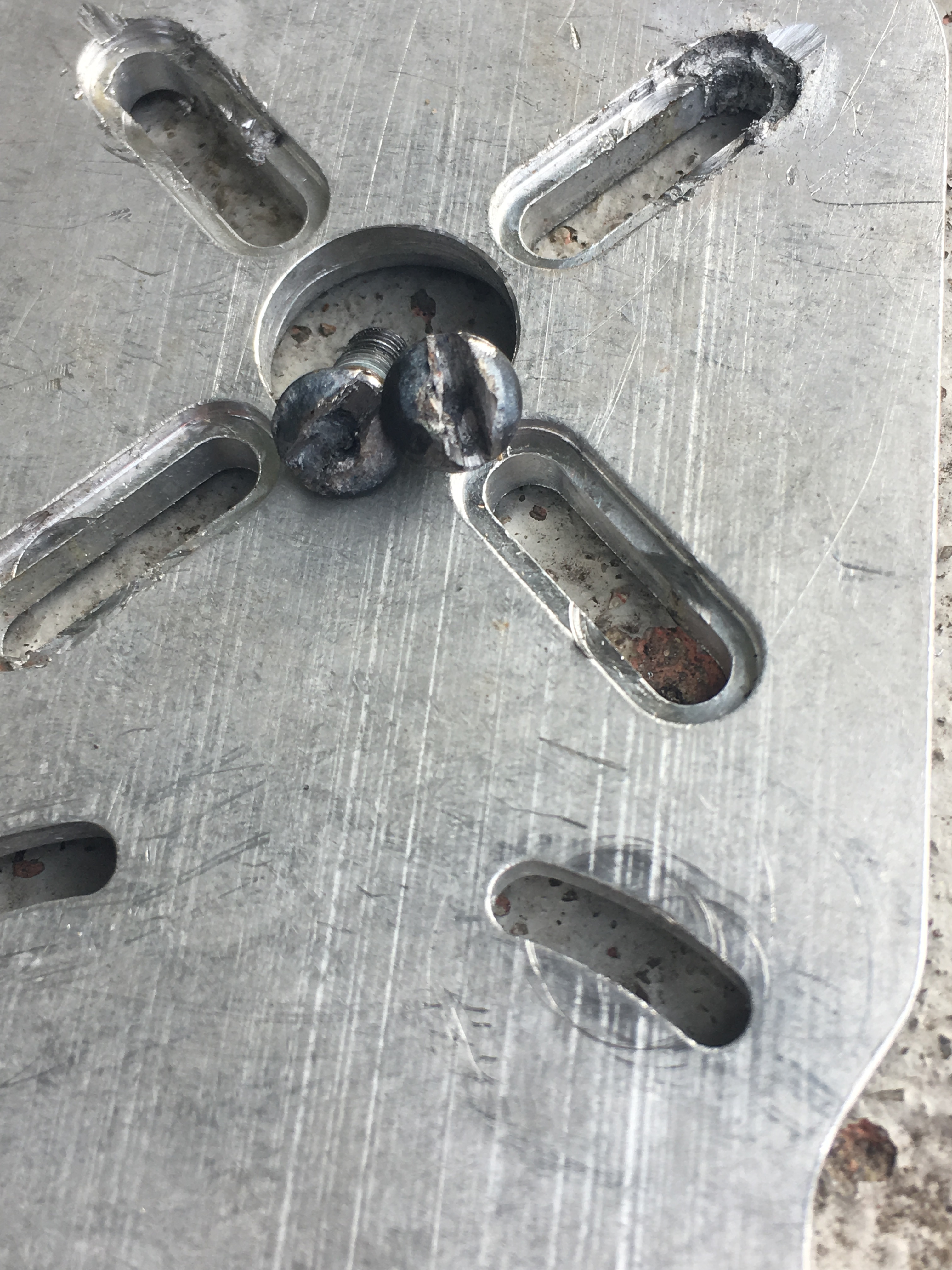 I found the best way was to use a dremel and cut it for a Flat screwdriver. I sanded the deck, it came with a spray on grip tape. 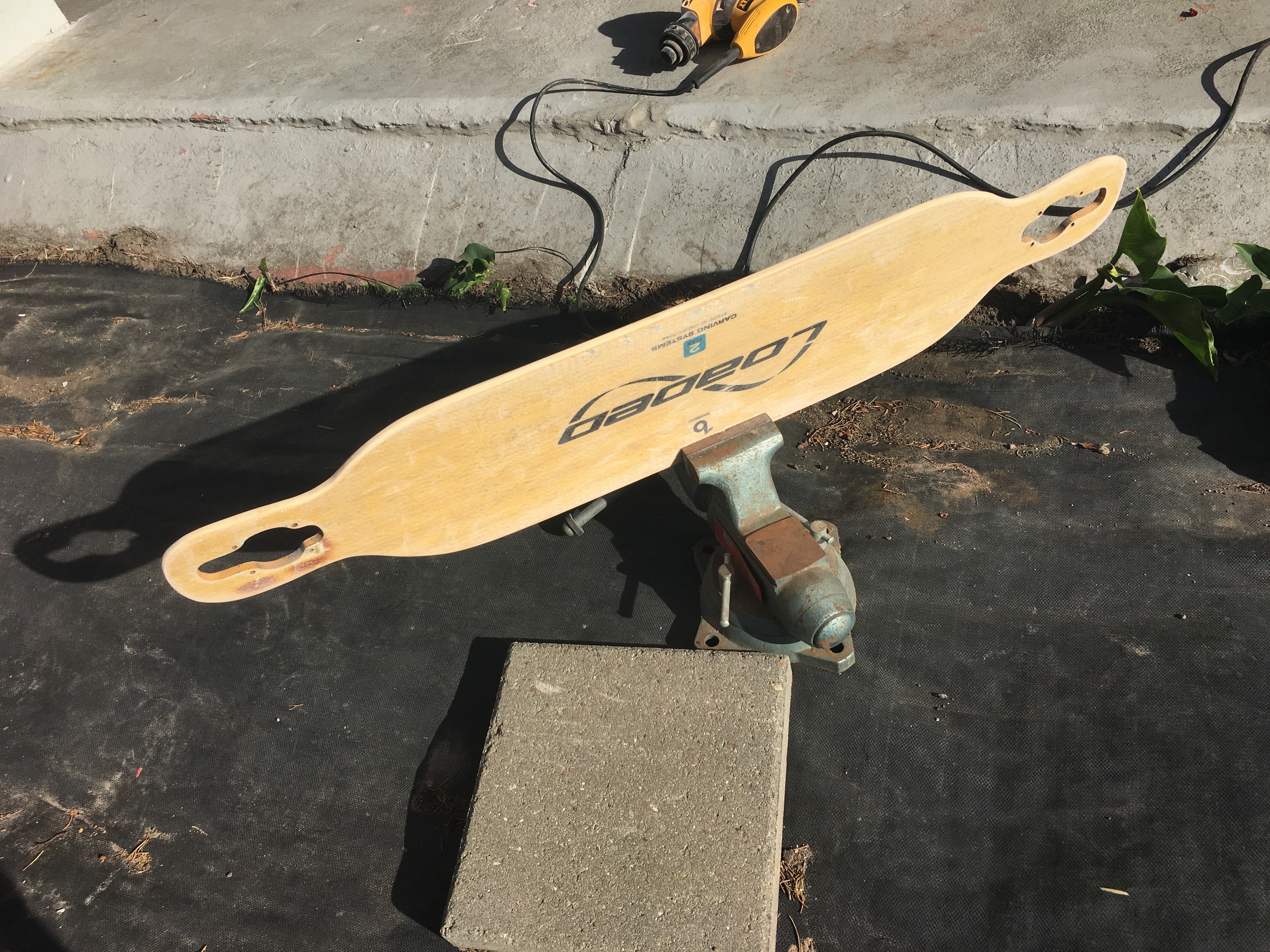 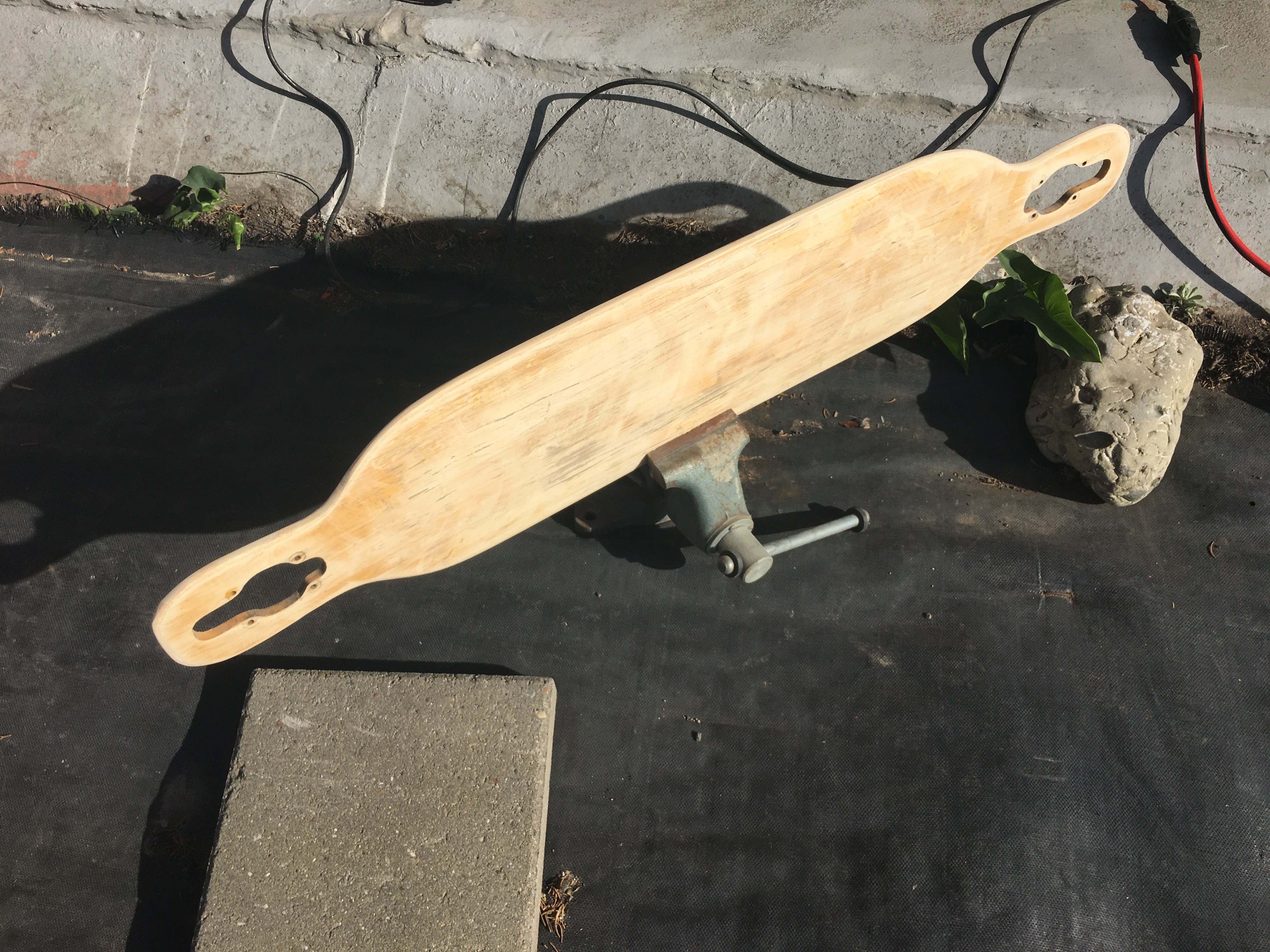 Recall my accident torching my board, well I went for it and torched the whole board. 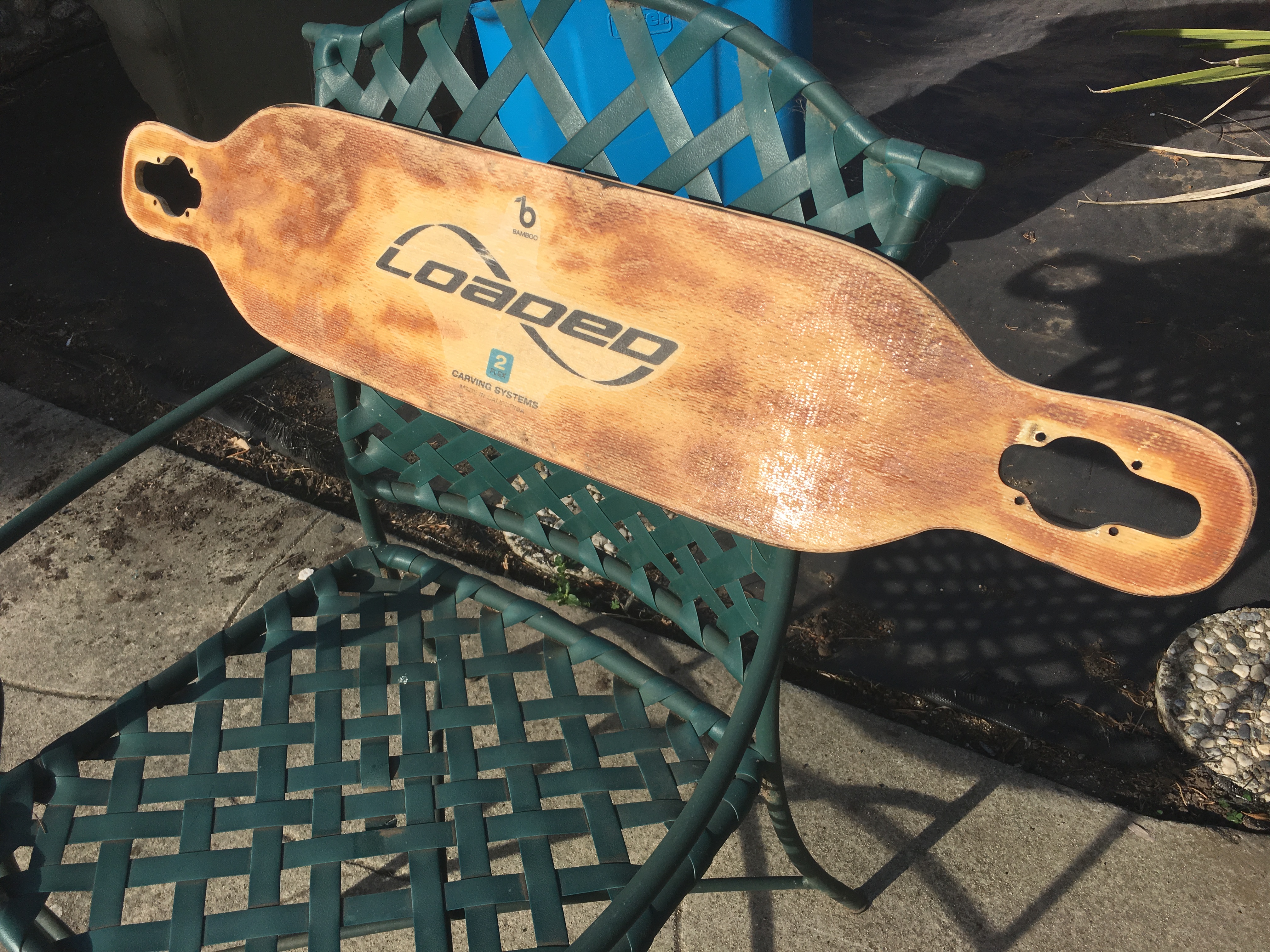 I primed and painted the backside of the deck. I later used shellac to add protective layer. 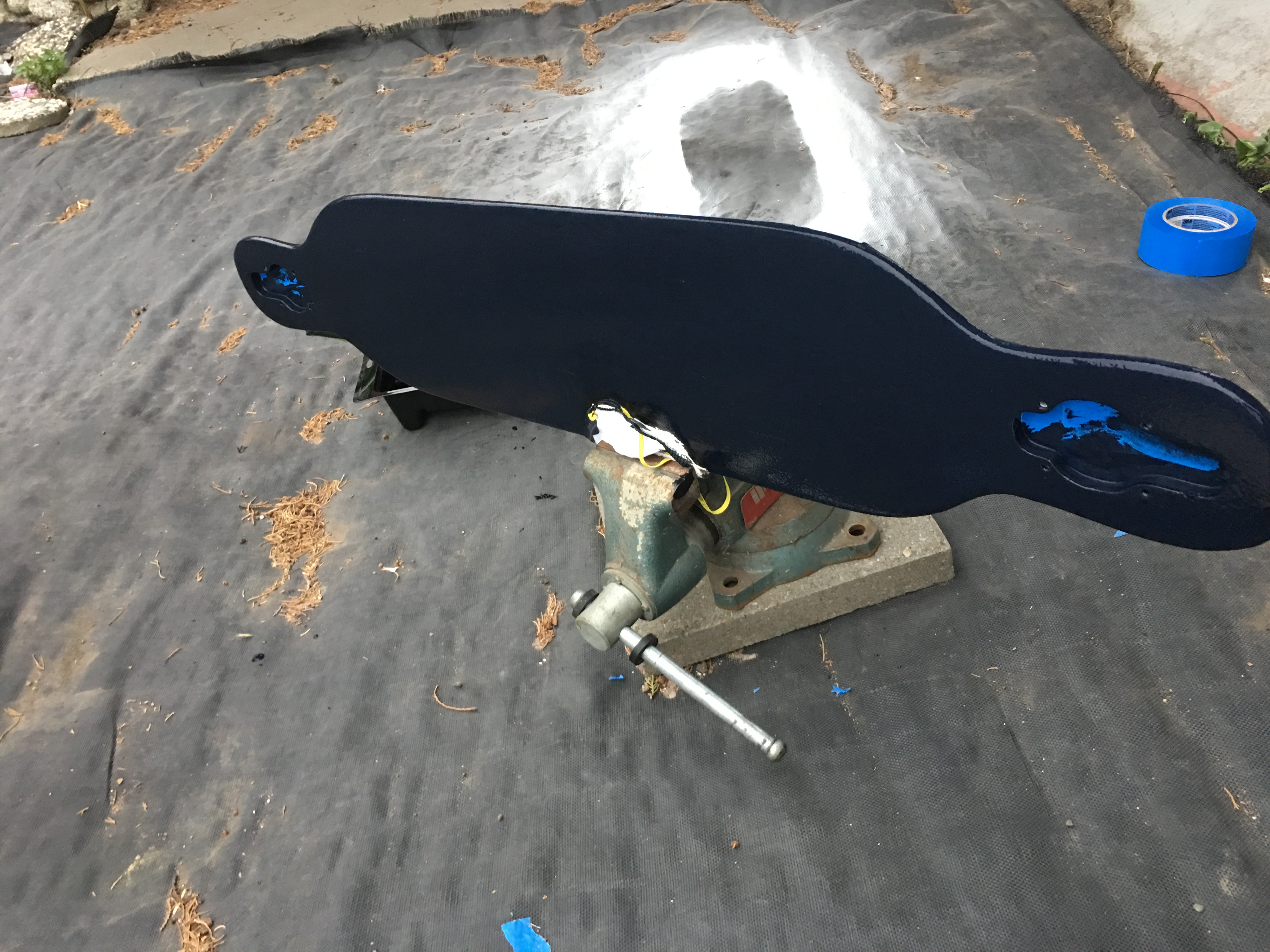 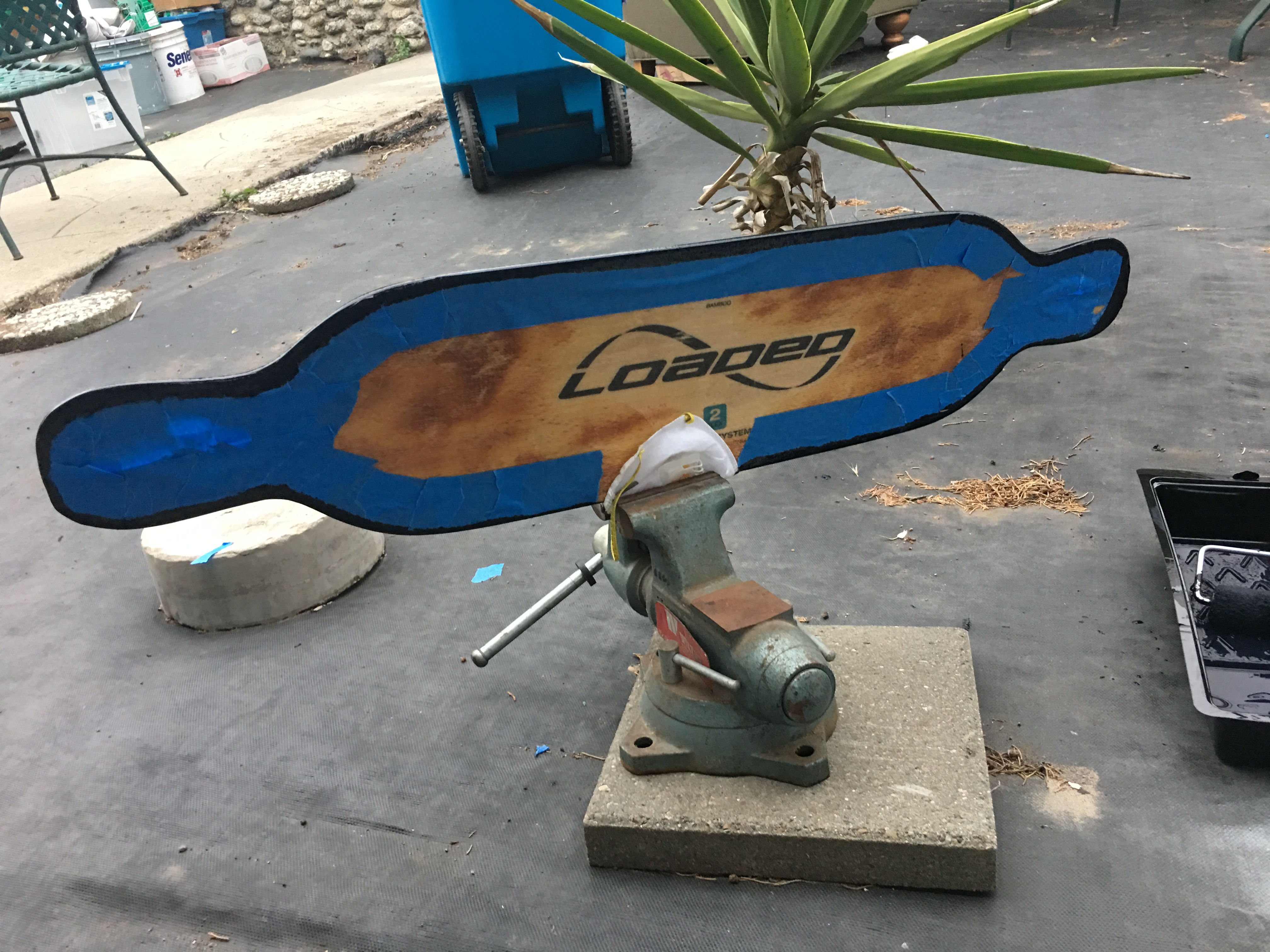 I set up Metr Pro Bluetooth. It was an easy install. 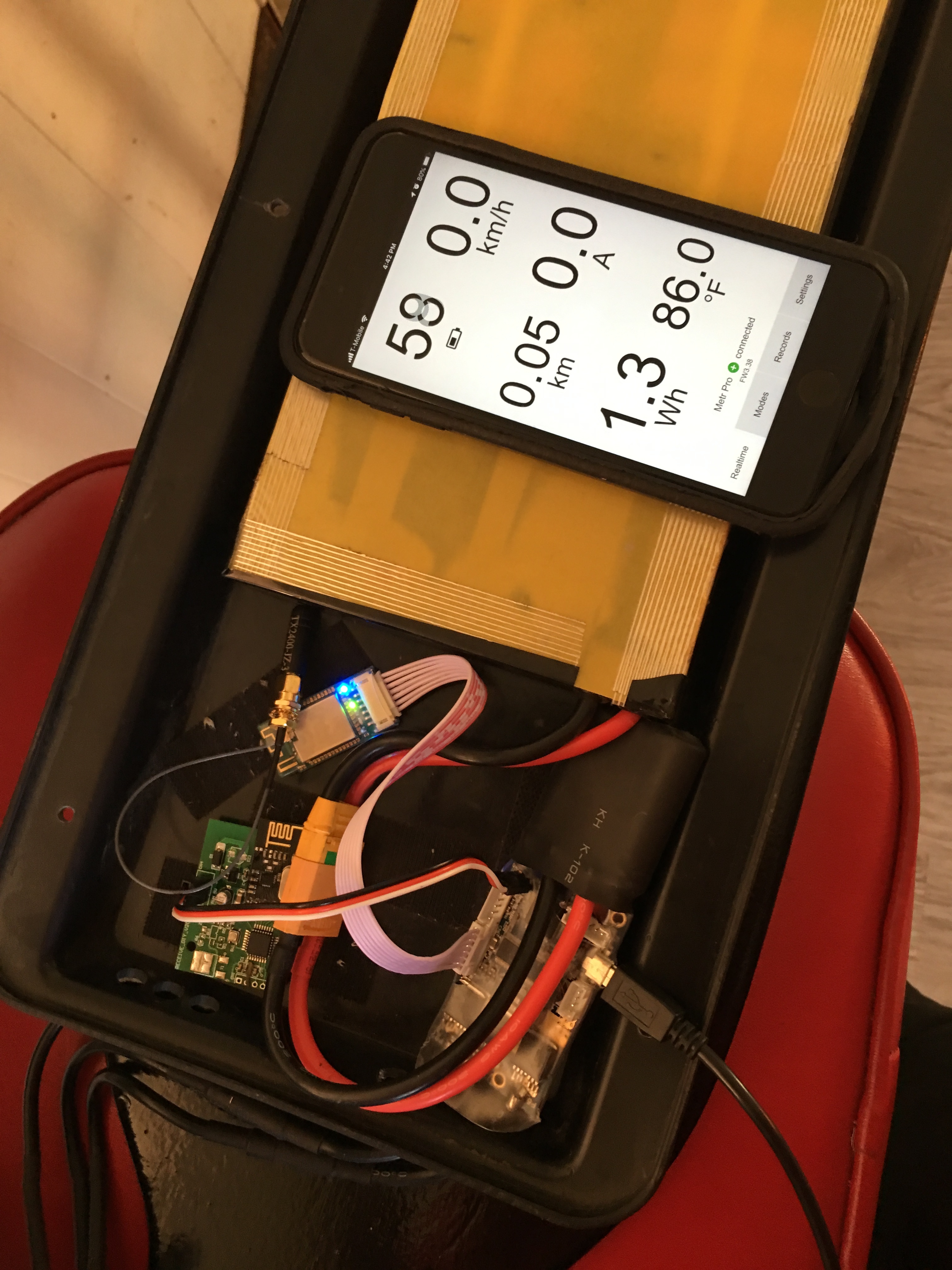 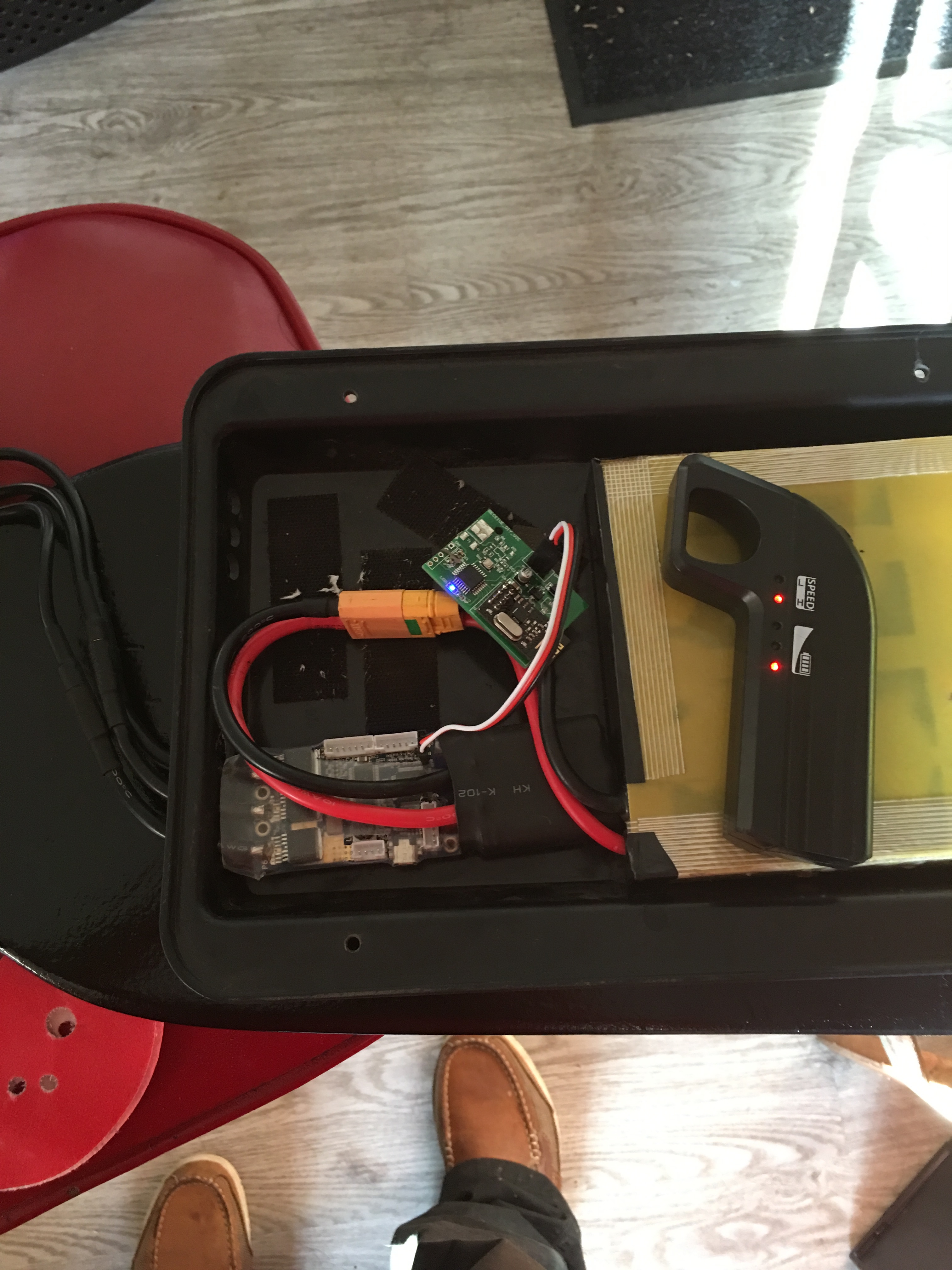 I added stickers for final touches before the test ride. 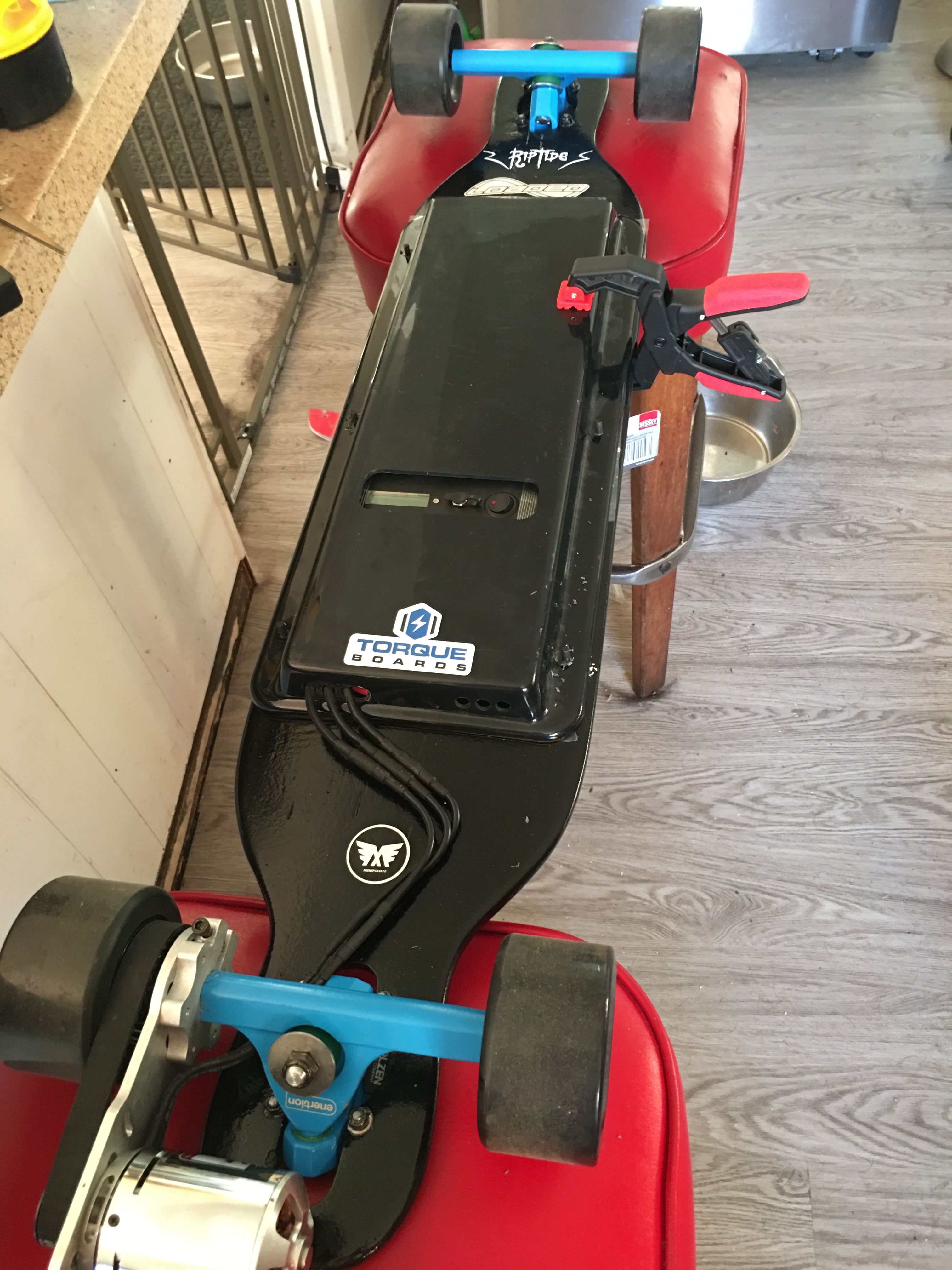 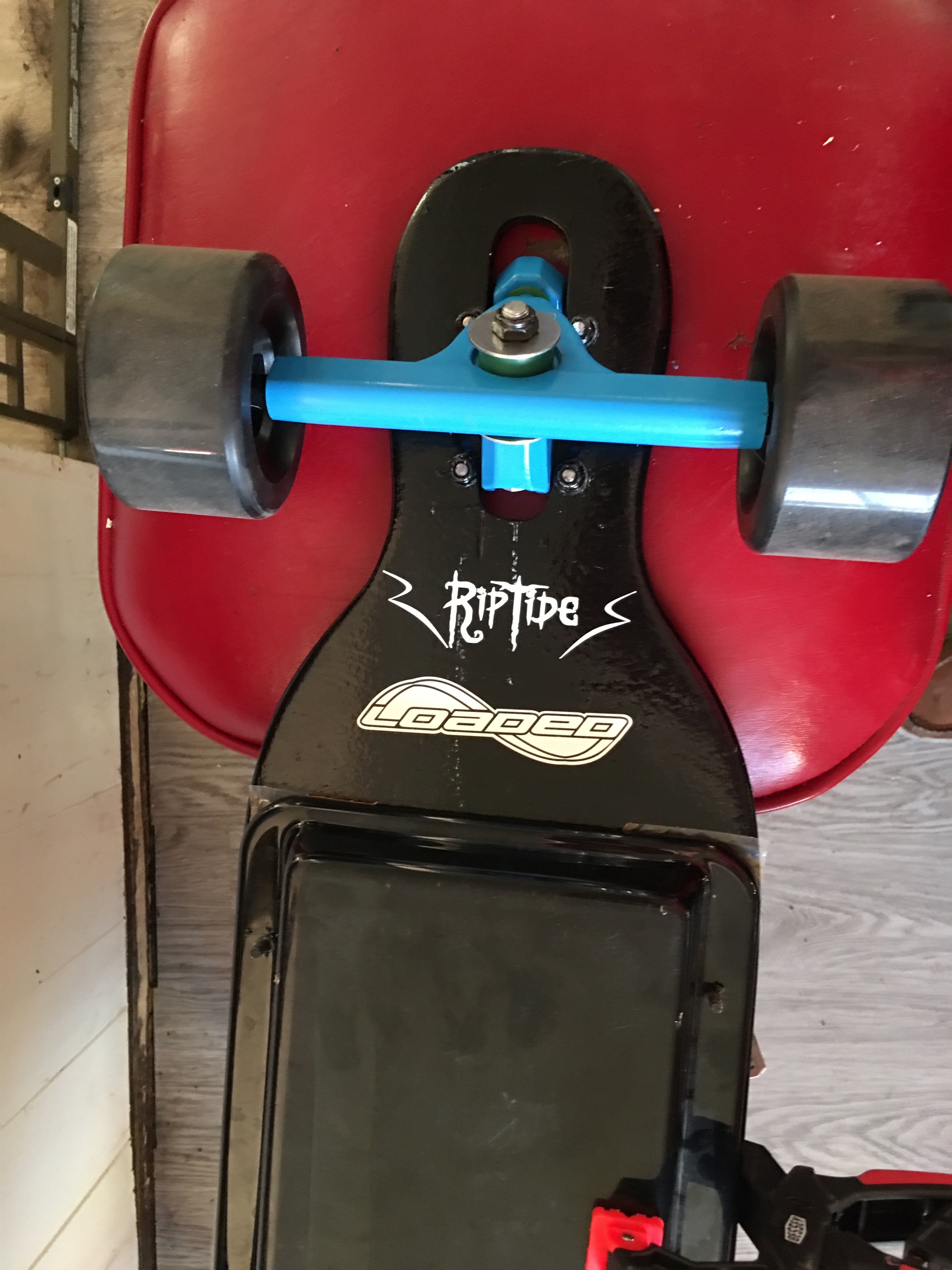 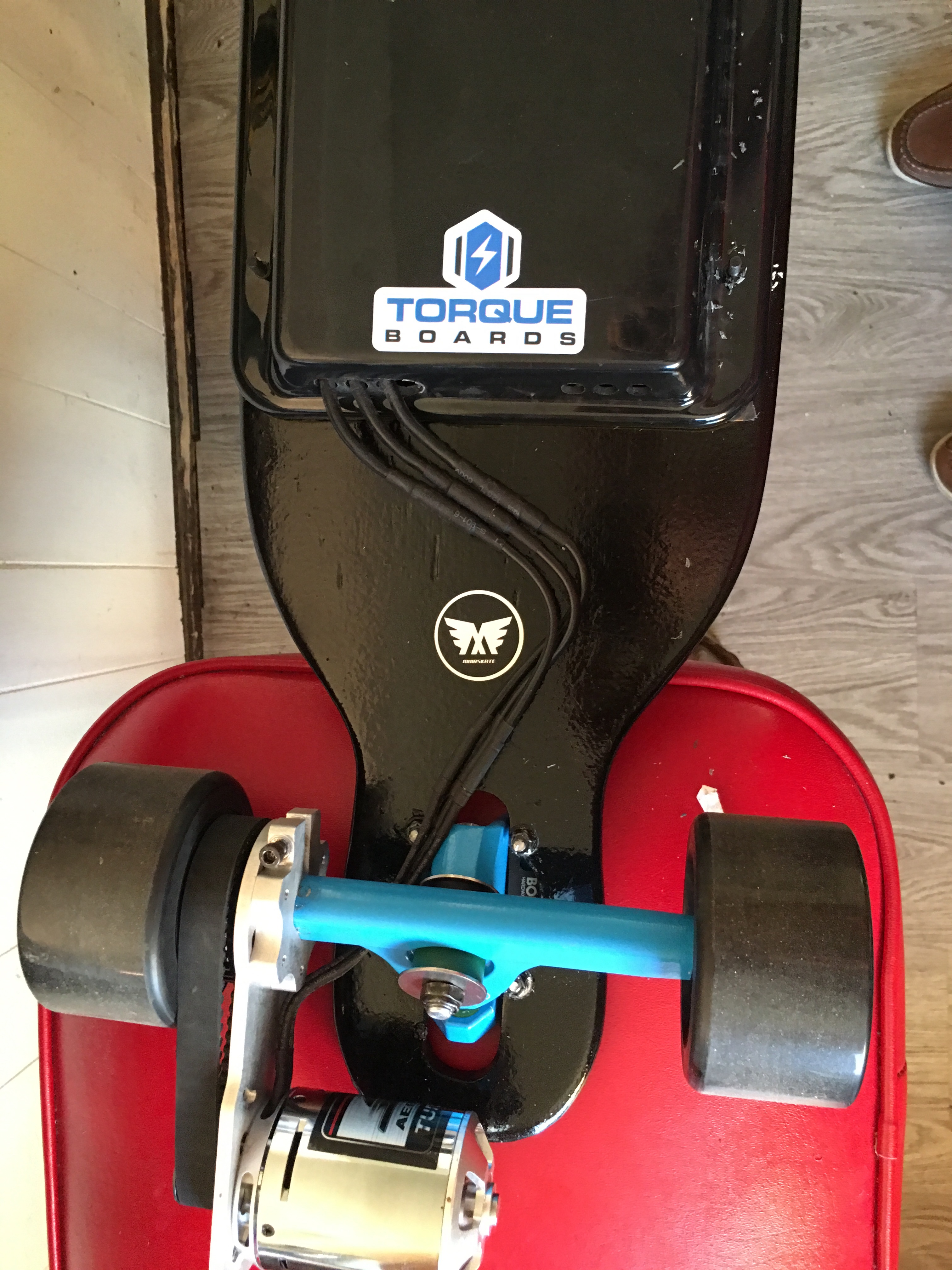 First test ride was a fail. I did get some data but overlooked not tightening down motor mount screws. 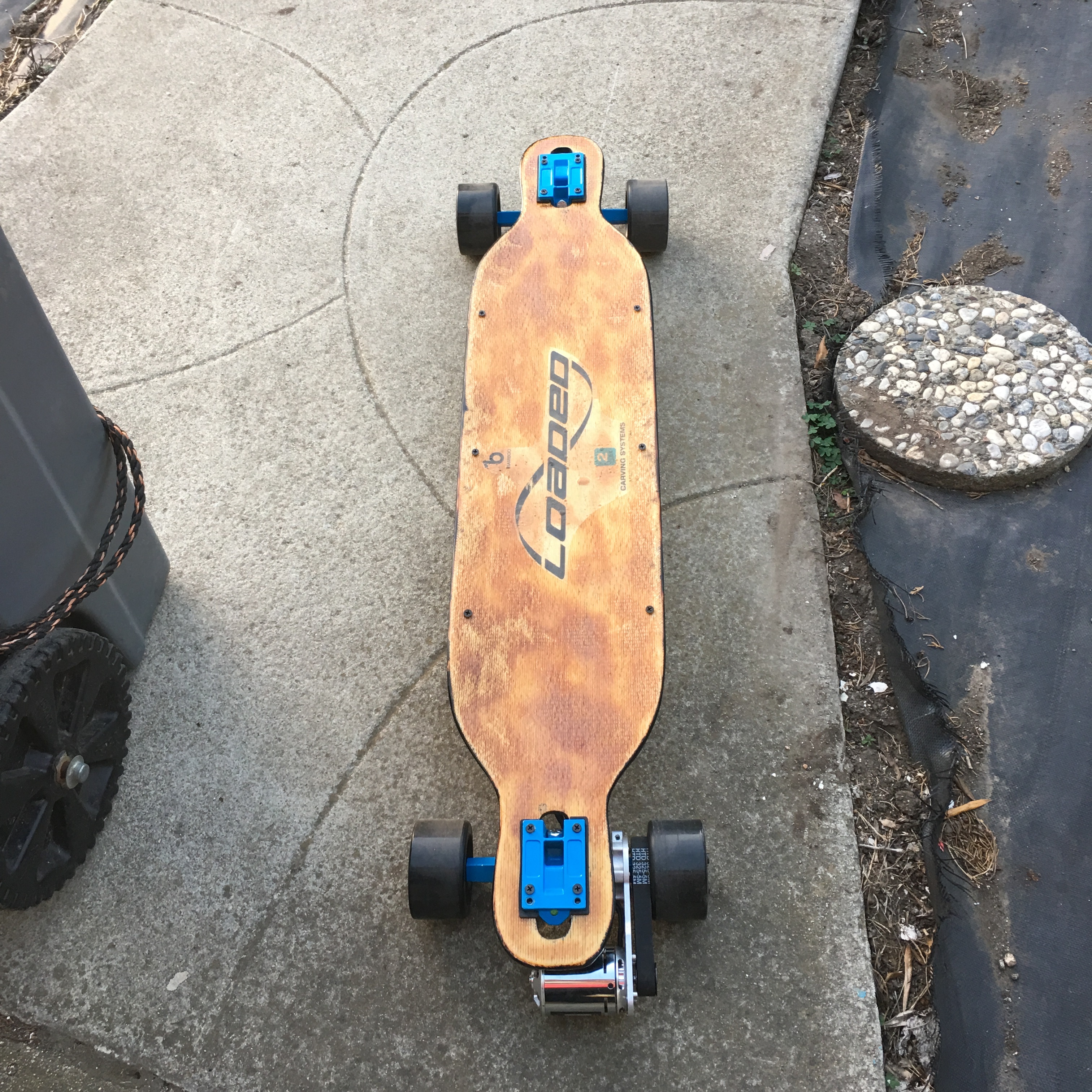 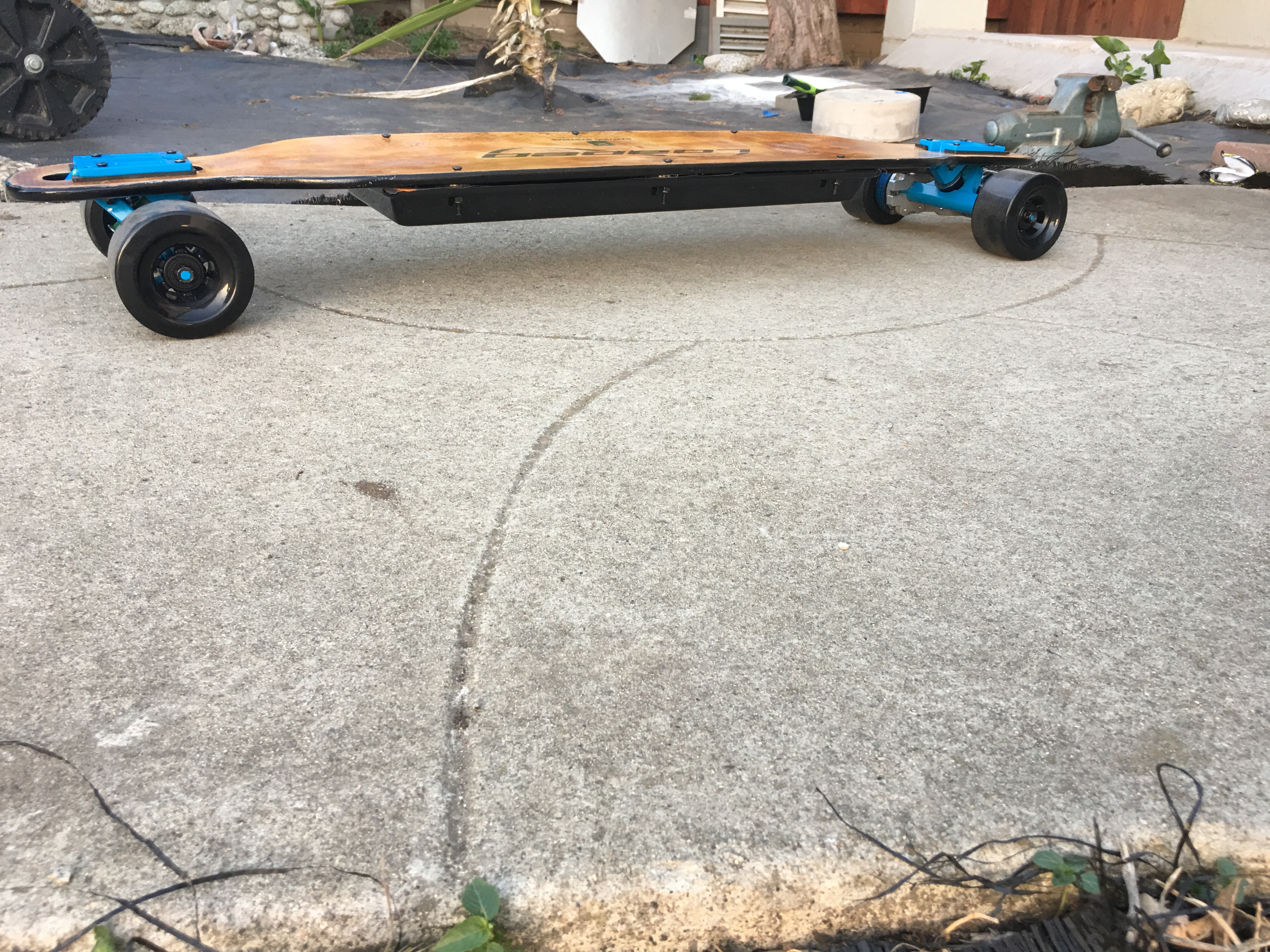 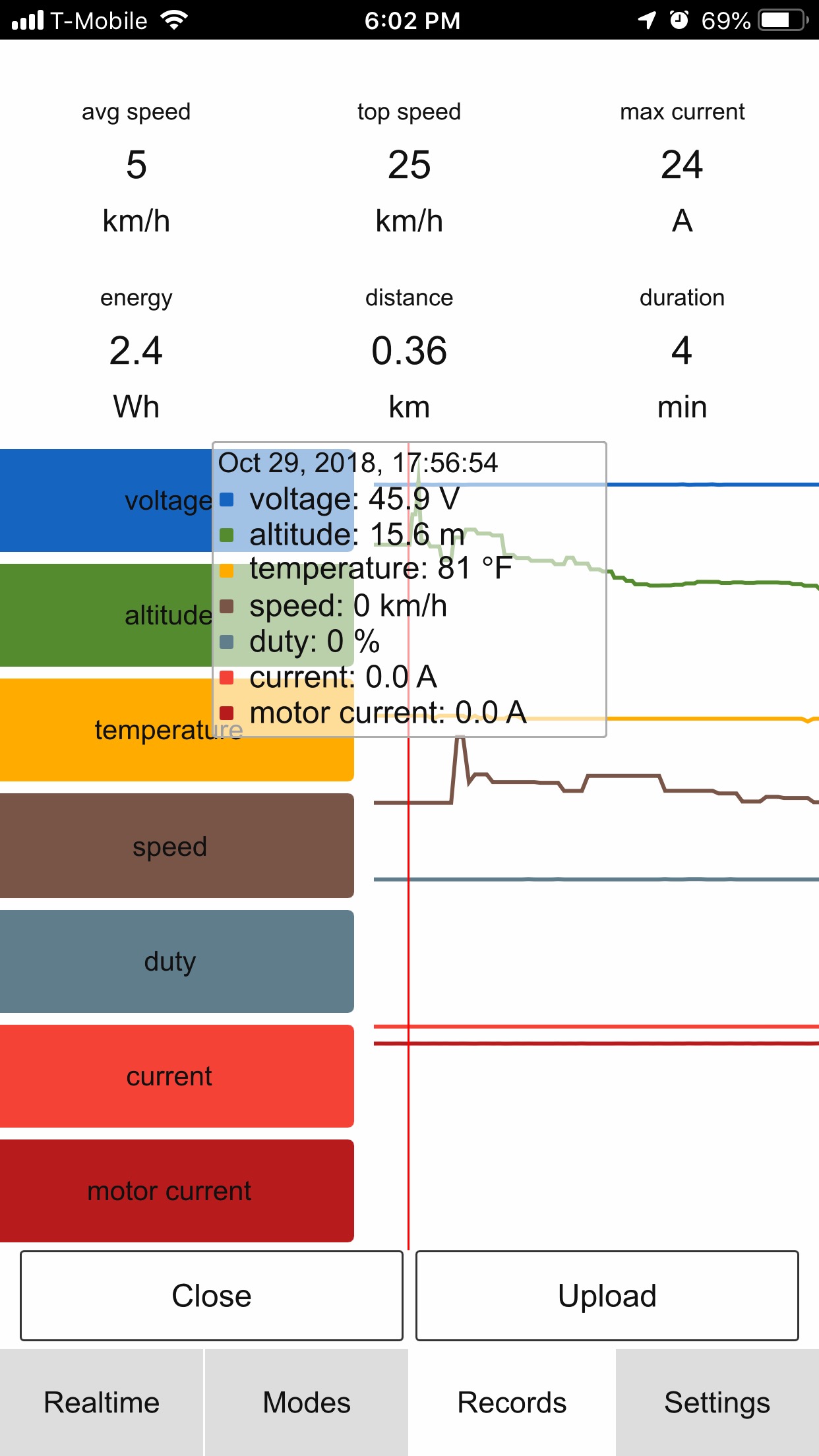 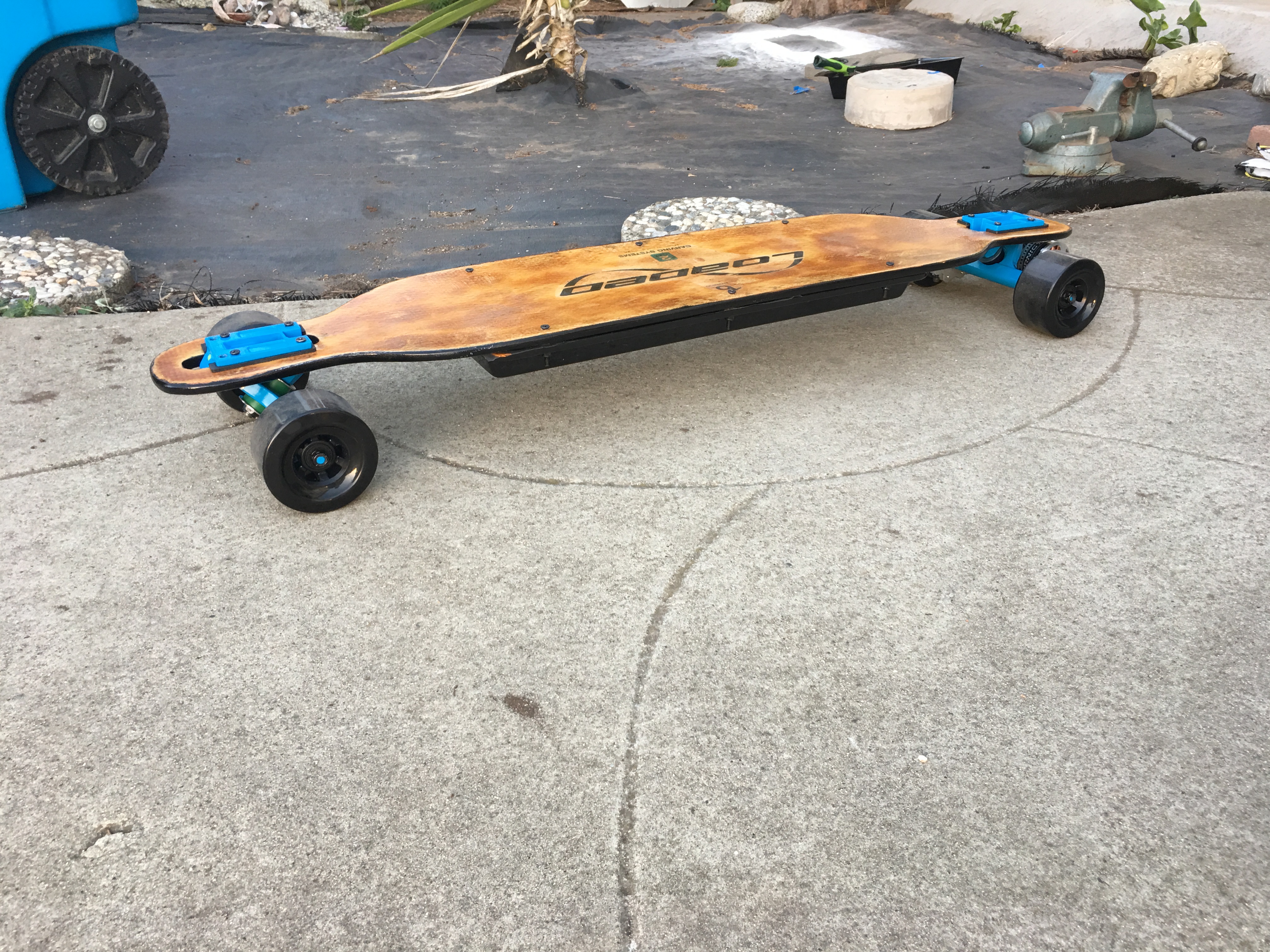 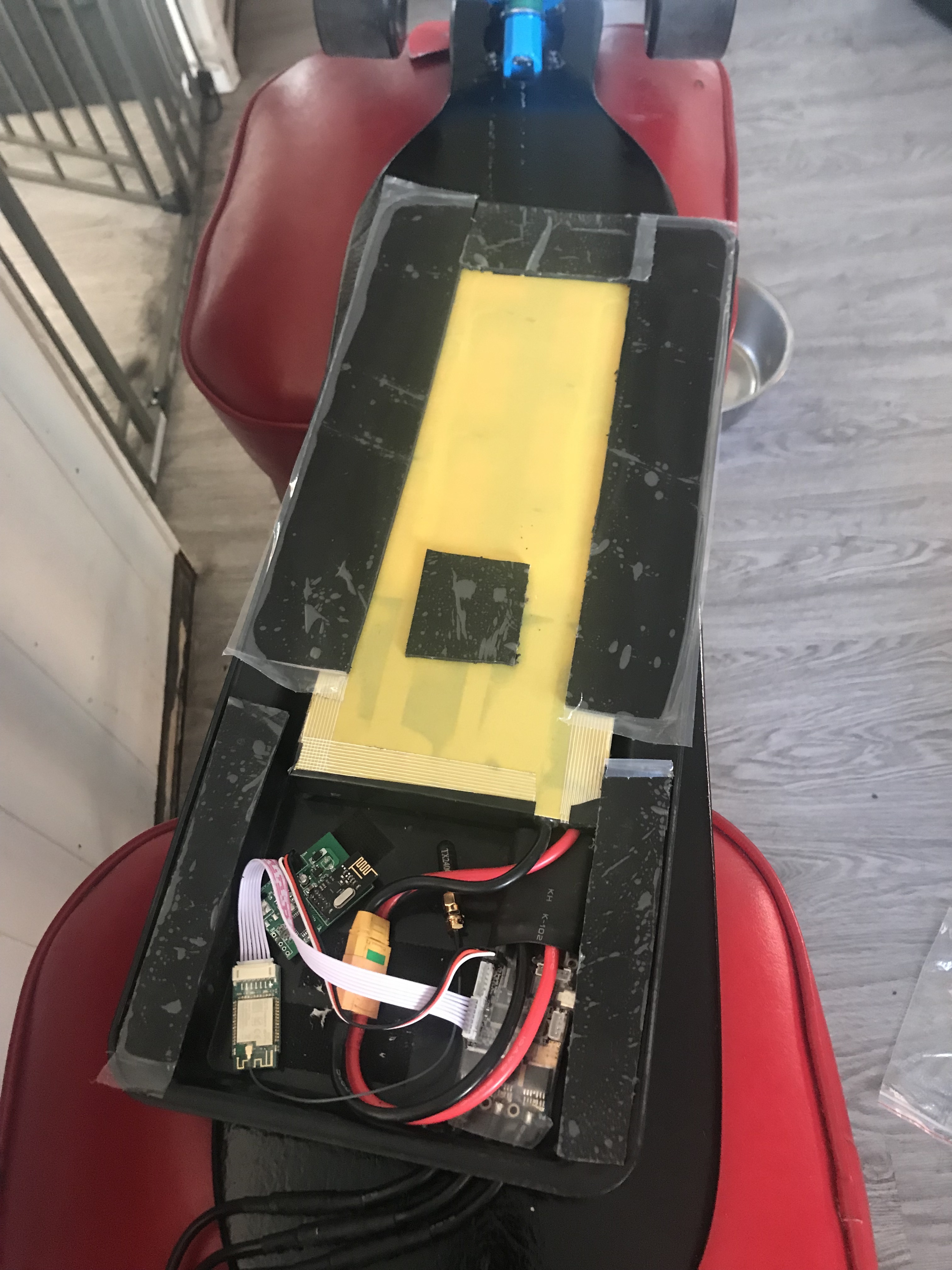 I used sorbothane vibration adhesive film on the enclosure as this is a Version 1 TB 12s2p enclosure. I saw topcloud mention it in a previous thread.

The turnigy 6374 comes with 4mm bullet connectors. I Used TB 4mm to 5.5mm extensions to connect to TB Vesc 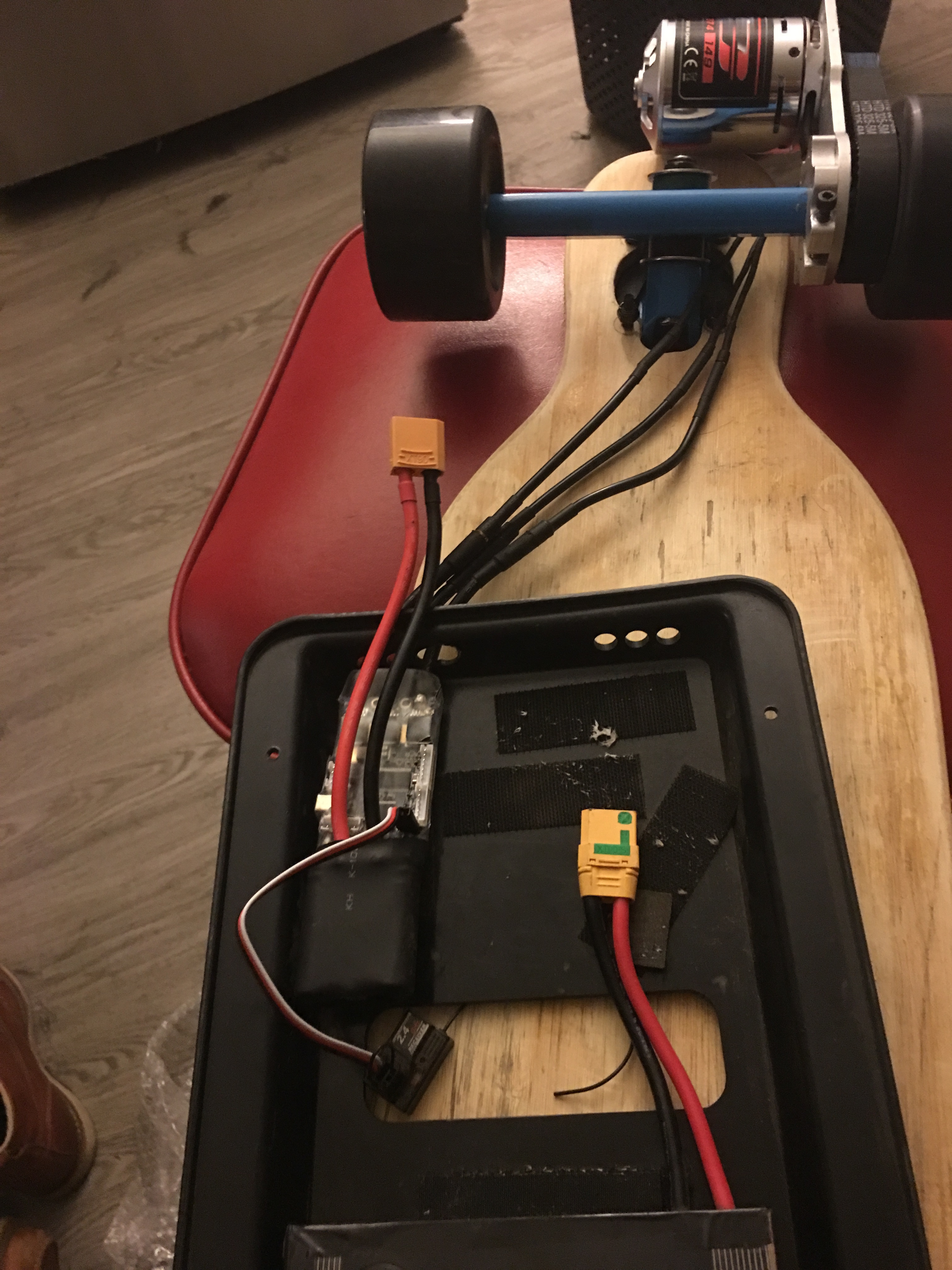 What gearing, wheel size, motor amps, and battery amps are you using? Any issues with traction? I’ve got a similar build and think I need wider wheels 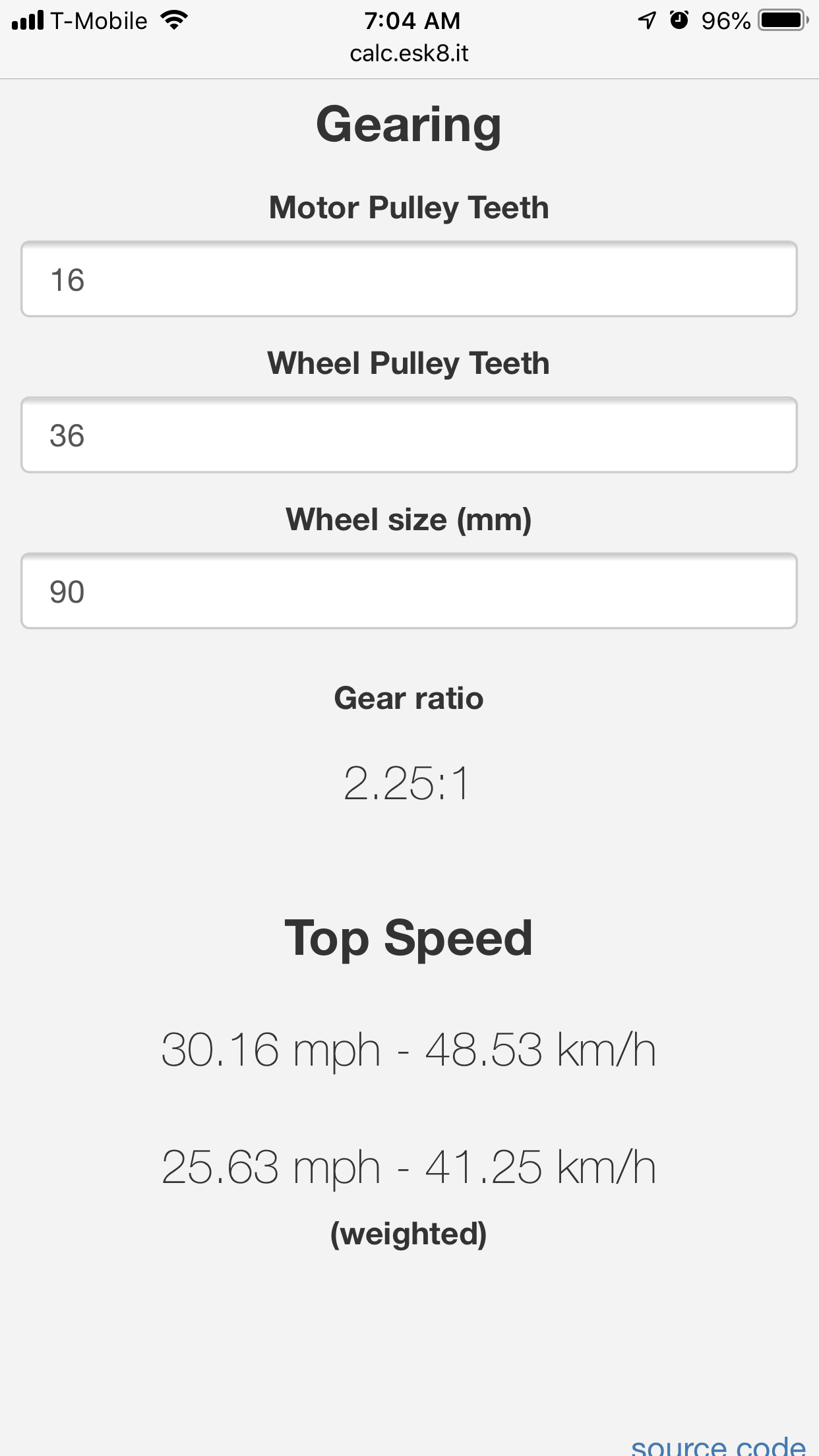 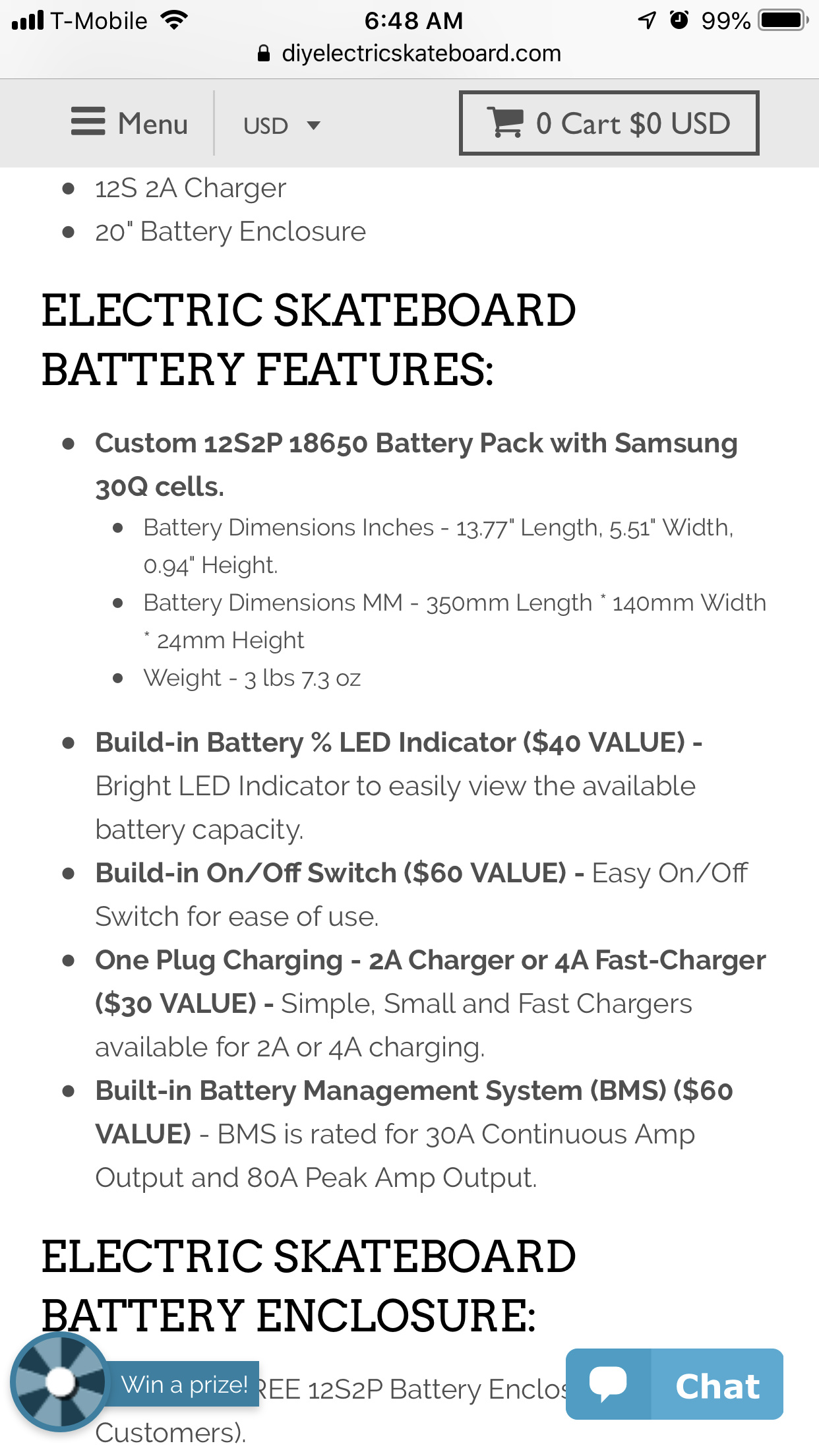 Edit: is this too high? 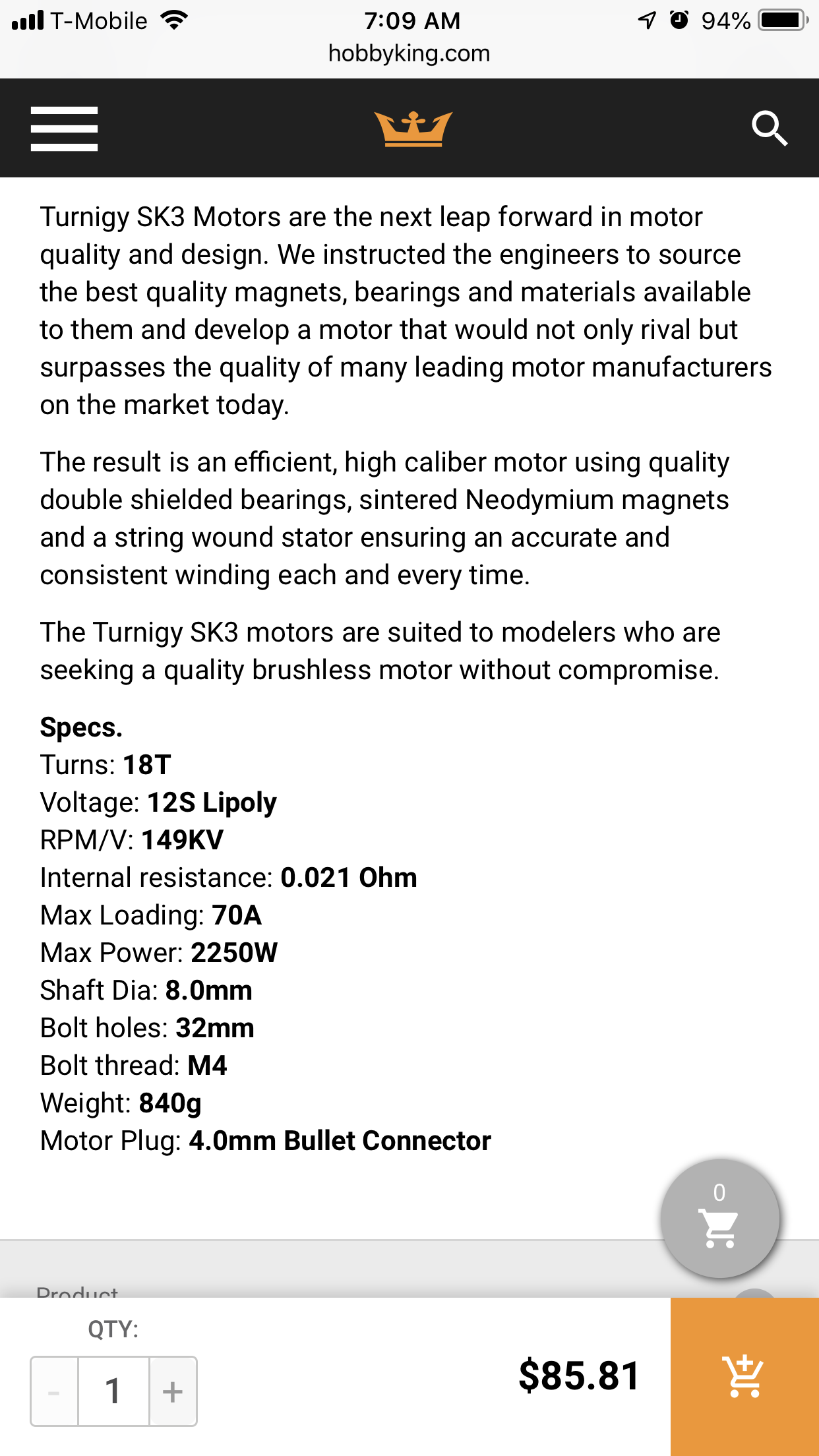 I’ll need more testing but traction has not been an issue.

This was a fun project but this board is retired. The flex type 2 is too much for my fat ass. It’s too flexy to safely have a battery pack under you. 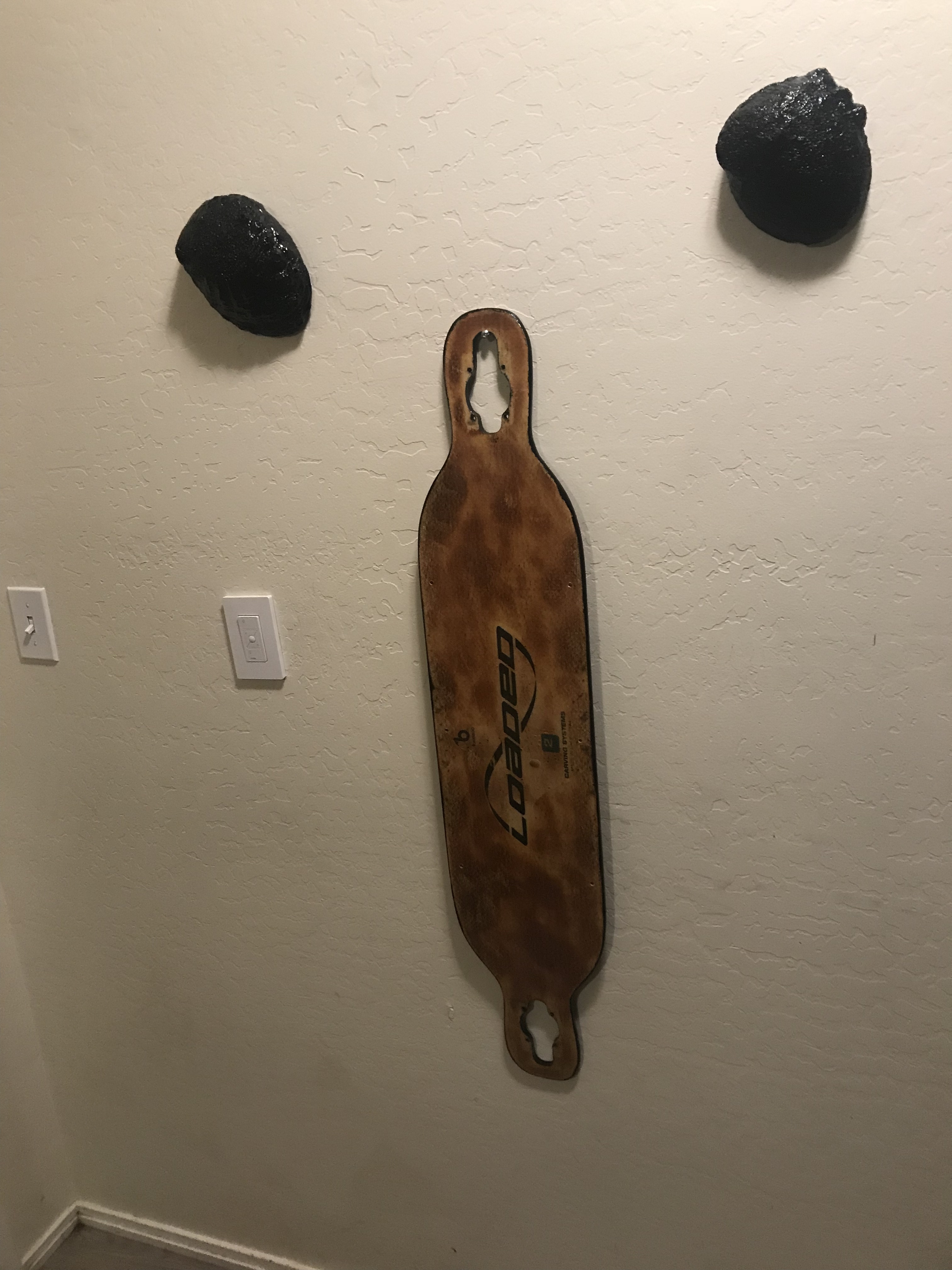