I recently just started building my second electric longboard. I wanted to build a 18650 battery but didn’t want to solder every cell, and didn’t want to spend money on a welder. I saw that vruzend.com has their diy battery pack plastic pieces, but I thought those were too bulky and for a pack with more then 30 cells would be a little more then I wanted to spend. So I thought why not 3d print holders and make my own case that I could just slide the batteries into? For this build I ended up deciding that I just want to buy a sled pack from someone for simplicity.

I know a lot of people don’t want to weld or solder their cells, and I thought some people might be interested in purchasing a pre-built battery sled. So I am currently considering 3d printing small packs and for people who are interested, I would assemble the packs into small or large battery packs and solder wires to the slots that have nickel strip (or some other form of connections) as connectors. Since I would be designing and 3d printing the holders, I could make any sized sled for custom builds. All you would have to do is slide the battery in and connect a bms.

Now I am still designing how the sled will function and how it would hold the batterys, but I wanted to make this post and ask if there are enough people out there with an interest. Each pack would be roughly $30-$40 depending on the size of the pack you would like. So let me know if anyone would have an interest in purchasing one or if you have any other ideas.

I was going to get to that, I need to finish my design in auto CAD, then I’ll post pictures. Probably later tonight

Have you seen the NESE modules?

NESE, the no solder 18650 battery system

This is a new thread on NESE no solder battery system. All important information will be updated on this first topic and following topics by subject. NESE is no solder, weld-less solution to build batteries using 18650 format cells NESE system... 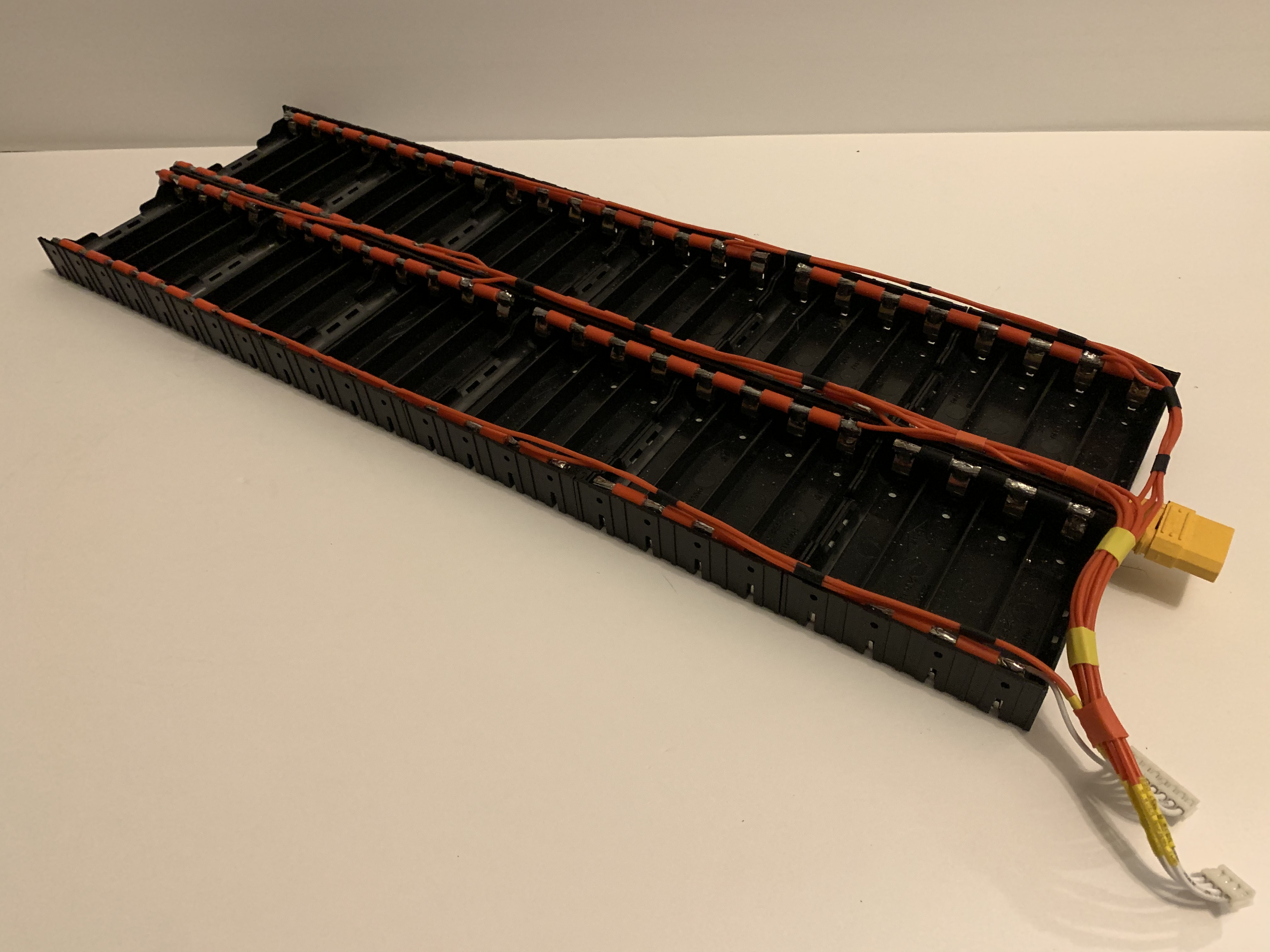 Yes, exactly like that, but it would be cheap to make and completely customizable

For a 10s4p would be $100, just for the case! That’s way too expensive, I want to build much cheaper designs 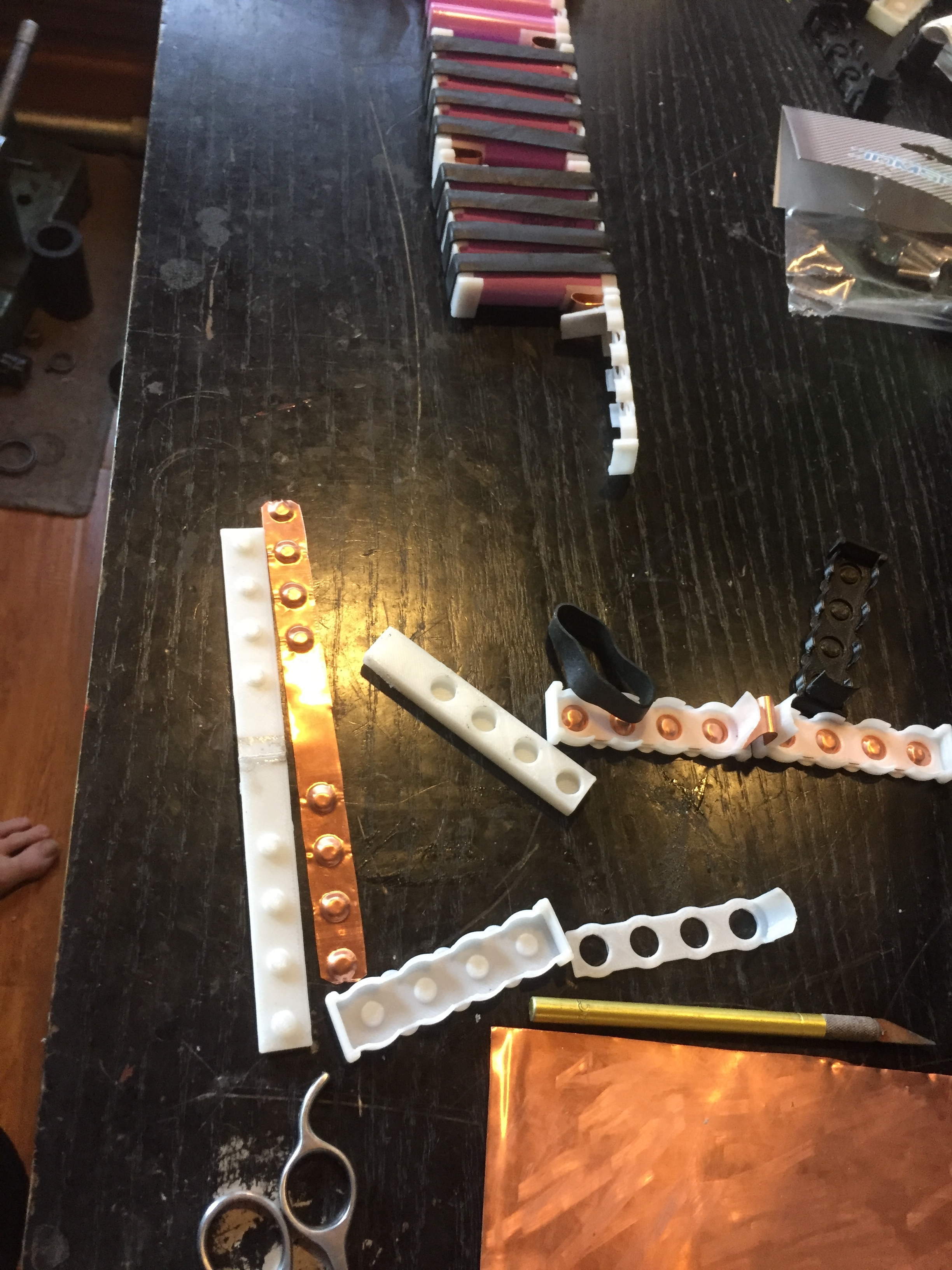 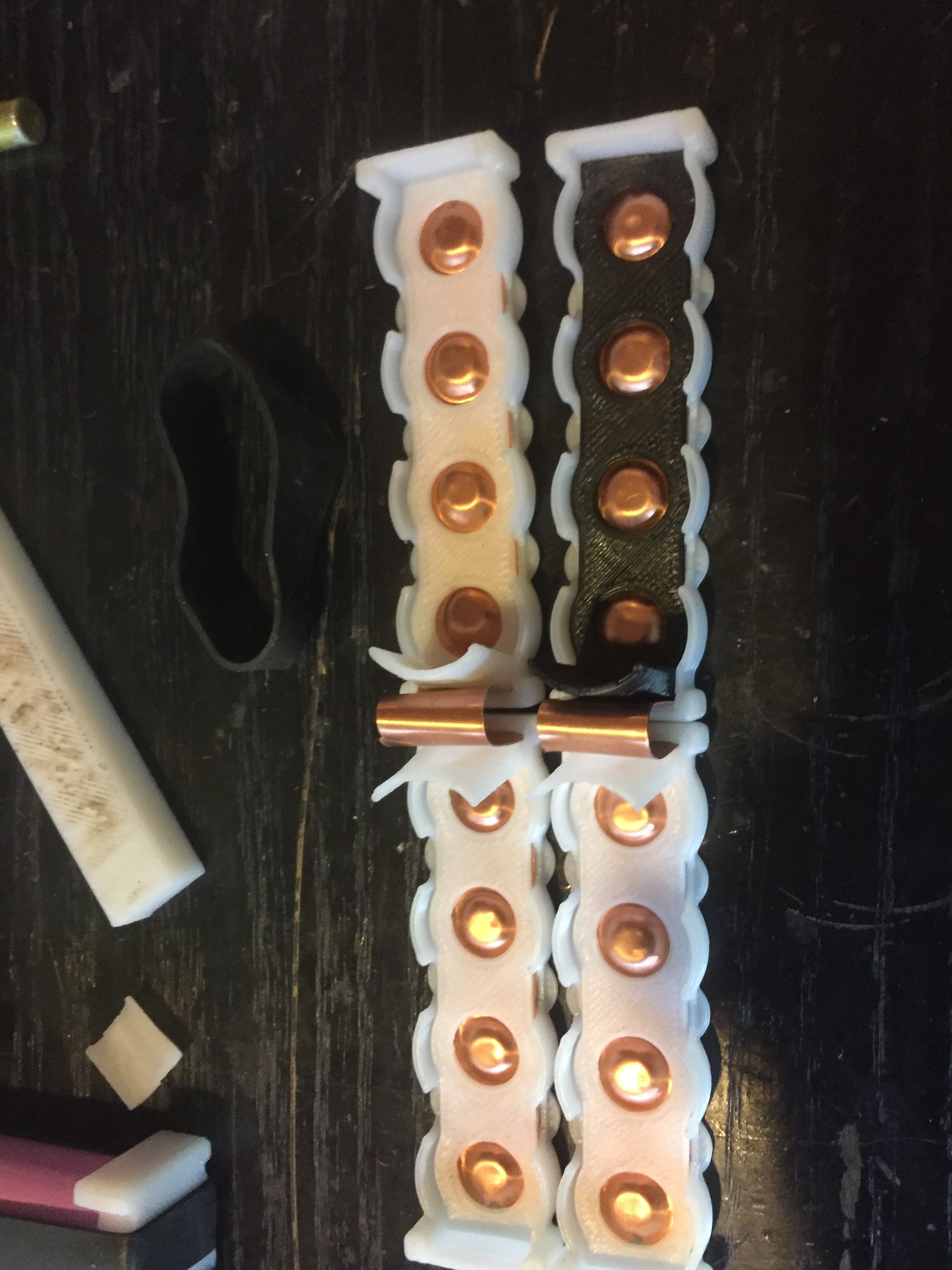 A lot of people have that goal.

Do they just not work? Or do they not sell?

These had problems with the forces from the enclosure pulling some intermittently out of parallel but winfly has a design as well, as well as other people. I think trying to sell prints it’s sounding like nese battery and it either using compression foam or something more experimental. “Works” is just a step away from fire when it doesn’t work. But we hope u make it

So there is a need for these, it’s just that no one has really been able to produce a cheap design that holds together without the risk of blowing up, and that can handle the amps without melting?

It would seem that way. It’s worth reading through those NESE threads, there is a lot of good ideas in them.

@Winfly compression pack and nese modules have been very solid.

The NESE modules are very well tested. I have used them for 1000km on one board and 200km on my second board. Come join the other forum and discuss.

NESE, the no solder 18650 battery system

This is a new thread on NESE no solder battery system. All important information will be updated on this first topic and following topics by subject. NESE is no solder, weld-less solution to build batteries using 18650 format cells NESE system...

I dont know if you are interested, but i can make welded packs about as cheap as any method you will find here. I charge at most, $10 an hour for labor. Usually its lower

I already have one, thanks though