Custom wii nunchuck for sale FOR ANY ESC

I have made a custom wii nunchuck Remote that works flawlessly without drops with excellent range and with a proper cruise control. One charge last for days even weeks even if button left on

For demo videos text me on any social media Instagram: vishal_tejwani Snapchat: vishal.tejwani

Price would be: 12$[ every thing included just plug and play.]

Here are some photos 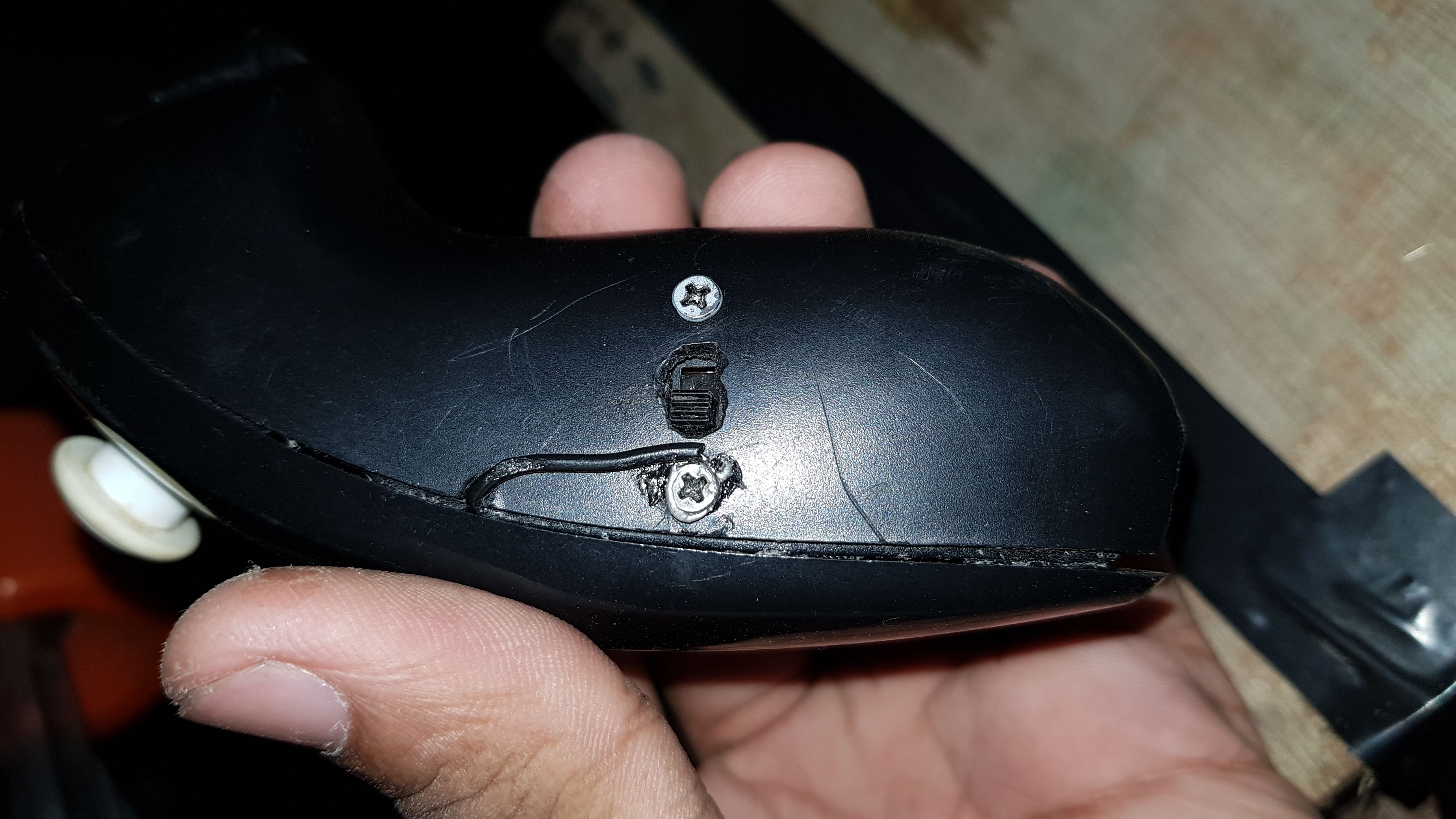 How does it work? You need a special receiver? I heard about those things but I don’t know how they work

$12 for Wii nunchuck with nrf?

Not nrf but stx882 transmitter reciver, shippings not included. I can show you video uow it works

Some detailed pictures would be nice, is it an actual Wii nunchuck or just some clone remote? @scepterr you can see the pictures now, i have been working on my custom board frkm days as my college project but esc died and now i have to present in college in further days; hence saving money for new esc

Only reason i am seeling my remote 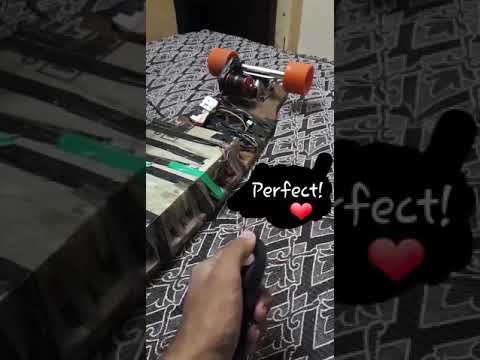 Just wanted to bump and vouch for Vishal. We’ve been chatting on and off for a few weeks now off the forum and he’s just ran on some bad luck with an ESC and is pretty close to having enough $$$ to get something as a hold over to complete the project. He’s sent me a few videos of progress on the board (you should share your setup too @vishal_tejwani ) and we’ve chatted about the controller he made based on the wii controllers.

Since I haven’t had hands on I can’t say anything about the controller but it’s a wii analog stick, so if you’ve used one of those you know roughly what that feels like in the hand. Just wanted to let everyone know since I’m here more often that Vishal isn’t just some scammer and he’s just looking to get enough cash to replace a burned out ESC (also if anyone in india has an ESC that is good and they’re willing to part with for cheap or free, post in the thread).

Hey, I am interested. How much is shipping to germany?