Dear Vendors, I have had by far the worst delivery experience of my life. After two failed attempts both around 08:30(nobody is home) with additional information I gave them online, from my neighbours that would take it. (Nobody told me that they deliver so early, not even the note in my mailbox after the first failed attempt.) So For the 2nd I got home at 11:30, normally they come between 12:00-15:00.) Then I called a delivery service for the first time, because 2 failed deliveries is one more than I ever had before. They told me it will be delivery tomorrow (last chance I had to get it delivered.) But now they didn’t even bothered to deliver anymore, I was at home all day to wait for the 3rd and last delivery chance. I don’t believe that they ever came again after the first failed attempt, because I should have gotten another note with the information. So they came once and never again. That is all they did.

I covered the old bell. I wrote them online to give it a neighbour and I pinned a letter on the door to do it aswell. I called them 3 times and offered to pick it up. I stayed at home for 4 days to avoid any trouble with back and forward sending. And I was 3 times at their depot and didn’t received the parcel.

After one week I found out, that the delivery guy had a test if he is capable to deliver and he failed probably. (I got that information from a neighbour that is living 200m(218yard) down the street. The delivery guy confused my parcel with theirs and couldn’t communicate in german that this is for a neighbour and not for them and he isn’t home and otherwise, he ends up in a forum like this and complains so much until this company is going to get avoided from everyone.

Dear vendors, please boycott a company like this one. I wasted hours running after this parcel, please prevent that anyone else has to suffer like that. This happened to a lot of people, I met 2 other people just in the 15min I was at their parcel pick up were you can’t pick up your parcels. Or only certain ones, I couldn’t select the option, I don’t know why… And the support was a zero.

Must be location specific. DPD in my area are amazing. I’ve never, touch wood, had an issue with them before!

It depends on where you live or actually who is your delivery guy. For me Hermes is a 100% fail, DPD usually works well. But: I’m actually waiting for my MBS AT wheels from an Amazon global order supposedly delivered by DPD but it seems that Hermes and DPD cooperate and I depend on the Hermes guy again.

DPD in my area are a complete and total utter farce! I tend to close my browser when I see vendors using DPD 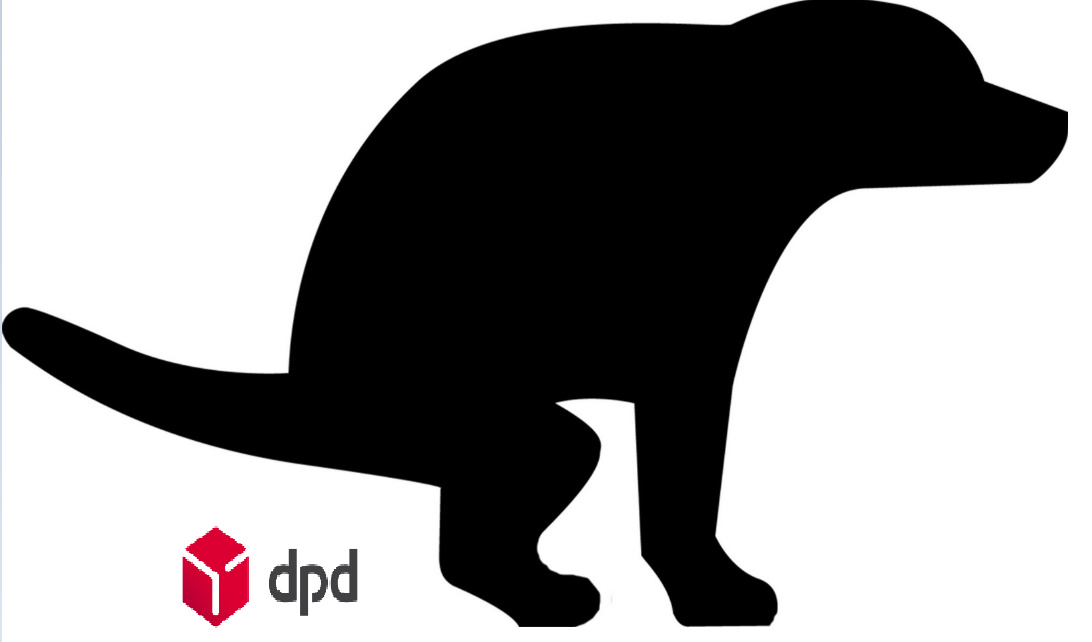 I am living 1 car hour away from their headquarters… Aschaffenburg, Germany This can’t be regional…

Mine is Hermes. Total joke of a delivery company for every package they have “delivered” to my house.

Although I’ve also had a DPD driver stop outside my house, so I go out to meet him and get my package.
By time I get to the gate he has driven off without even getting out of his van and updates the tracking that the package couldn’t be delivered.

A few days later the package is actually delivered and it just left sitting on top of the rubbish bins on the inside of my apartment gate. A box worth 100s of euro of 18650, left with the trash …

Agreed, the last stage is the problem. And this is regional… sadly bad for the Würzburg(Germany) area…

Is GLS better? or should we just buy batteries from fogstar wholesale?

Fogstar use dpd (well they did for me)

DPD are my fav’s but the guy that does my area is a total dude, you can track his van on google maps see where he at. think they one of only couriers that give you a one hour timeslot for delivery.

I liked my dpd driver as well

there was no option to change to another provider, I had to complan to fogstar that they said ‘next day’ and its been 7 days you need to take that lies off your website - no way DPD ever does next day in my area lol

@ShawnyP I think you got lucky!

Yeah they did next working day for me.

I wouldn’t blame fogstar though

They should get freaking drones to deliver, they are smarter and better connected with each other than those workers here. 1.9 stars on google maps says everything

I never really trust reviews for stuff like that…

Think about the kind of people who leaves reviews, angry people usually. That’s why there’s loads of negatives…

There’s no perfect courier, unless if you want to pay dhl prices you can’t win

I am waiting a parcel from Hermes that should have been delivered 2 weeks ago. Online the updates stopped on 19/09, the customer service told me that they will let me know…probably I iwll never get anymore

It’s most definitely regional or area specific. Although the Germany operation, where you live, may be awful - that’s not going to be the case for everyone in every location.

Couriers are bad in some areas more so than others. That’s the way it works. It more often or not comes down to the driver itself.

Happened to me with them. Sat at a warehouse 20 minutes away for almost 3 weeks waiting to be delivered. Then tried to tell me they attempted delivery and no one was home. Arrived a few days after I started sending them tweets everyday

Well I bother them the all Sunday. They said that they need to contact the depot and they will let me know in two days. Today is the deadline otherswise I will start again.

I made 4 or 5 calls to the hermes customer support number, that conveniently is a toll number, with no help or answers. Just continually told to keep waiting.