Did Jason from diyeboard scam me?

I wanted to tell you my really bad experience with diyeboard.com So I ordered my parts mid summer and everything came really fast. One motor was assembled wrong, one winding wire was outside where it shouldn’t be… Basically, the rotor was spinning against it the whole time so it broke after a week.

Then I’ sent an email to Jason who owns the site and he told me I can’t get a replacement motor but he can give me like 5% off… In the meantime ESC also broke and I saw a lot of people who had the same trucks broken. So I went to the PayPal and sent him a message there… He ignored it for 2 weeks so I started a dispute, exactly the other day he offered me 80 USD but that wasn’t much compared to the full price so i refused it. Then PayPal offered me a full refund but I had to ship everything back and the shipping would be around 90 USD, that was too much and I didn’t find any way to contact them without calling them on phone, I didn’t because they don’t have an office in my country and English isn’t my first language. So I contacted him again on email… We were talking for a few days and in the end he offered me 100 USD and i accepted it. That was the beginning of the month and there were some holidays in china so he told me to wait till 8th and then hi will refund me 100 USD. He also told me to close the dispute and and that was before he told me about the holidays btw. I was so stupid because I didn’t know that once you close the dispute, PayPal can’t reopen it again. So i did…

A week later I asked him can I get my money now and he replied;

“our accoutant will operate the refund later today, we just resume office operation today. many work to follow up, please give us some time.”

And I said okay no problem.

A day later I sent an email again asking whats going on and he said to give him some hours because he was at maker fare at the moment.

A day later he said I’ll get my money by Monday or Tuesday and that was Friday btw.

At Monday I sill didn’t receive anything so I sent an email again, At Tuesday I asked something like; “So it has to be today right?”, no reply A day after I send an email again, and again and again. No reply.

Then I asked my friend to send him an email with a question about the ESCs and he replied instantly.

Then I finally called PayPal and they told me to NEVER CLOSE A DISPUTE UNTIL I GET THE MONEY.

They couldn’t reopen it because 5 days passed since I closed it.

I cant get it… How can he just get away with it like that? The total amount was 357 USD… That’s a lot of money…

Edit: PayPal won’t get my money back because I closed the dispute and now they have nothing do to with it anymore.

they are scetchy since day one. They basicly want to cash in on the hype. Dunno why we don’t bann them from this platform.

Those cheaper boards never turn out being cheap cause there’s always issues like this.

I’d say call it a hard lesson learned and don’t buy from them. Support our local vendors they give high quality parts and stake their reputation on their products.

Dunno why we don’t bann them from this platform.

I can’t belive he can get away with something like that… Again, 357 USD is a looot of money

Right… we need to stop using this company

Those cheaper boards never turn out being cheap cause there’s always issues like this.

I’d say call it a hard lesson learned and don’t buy from them. Support our local vendors they give high quality parts and stake their reputation on their products.

Yeah, for sure… I’ll never again go cheap like that…

He is banned actually.

Really? I didn’t know that lmao

Been banned for a while now

Good thing I paid with paypal

its always the right way to pay

But I can’t believe how PayPal is just like oh sorry we cant open it again, you are screwed 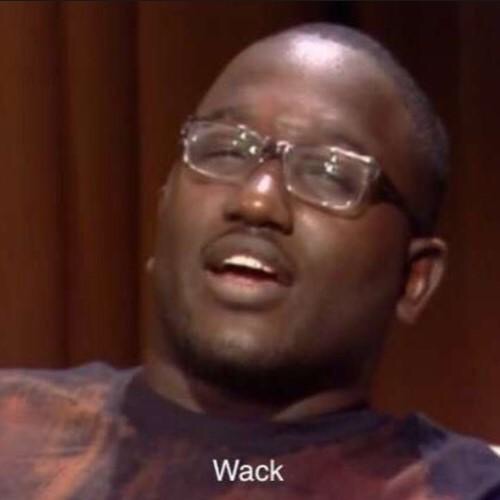 Myb I should give them a call again

I dont have any experience with post purchase support with paypal, but they might do more if you call… do you have anyone who can speak english well that you trust with your information?