This started with a thread that @Dirt_Bag started that showed pictures of his batteries and listing his services. I thought the batteries looked fine so I contacted him for pricing. We worked out a deal and I PayPal’ed him the funds right away. I think it took about 3 weeks to get the battery. Upon receiving the battery, I noticed that the BMS was not installed. I contacted him about that and he said legally he could not ship the battery with the BMS installed. No big deal, it was only two plugs and two wires to solder that were clearly marked. I solder it up and when plugging in the second connector on the BMS, it sparked and fried the connector. I immediately unplugged everything and double checked by wiring, which is only two wires, one red, and one black. At this point the battery still is not connected to anything.

I then contacted @Dirt_bag and he immediately accused me of installing it incorrectly. I then sent him pictures of the wiring and he said it was correct. Then he blamed shipping, and that maybe the BMS was damaged during shipment.

I just wanted the battery fixed so that I could ride my board. So I sent it back to him, I payed shipping. He then said he would charge me labor to fix it and I had to pay for a new BMS. I was not happy, but what else could I do?

Mailed it back to him. Got a response right away. He said he fixed the battery and was just waiting for the BMS to come in. Said it was sold out everywhere. About three weeks now since he has gotten my battery. And about 10 days now without a response. Not sure what to do now. I payed with friends and family so no chance of getting my money back with Paypal.

I was a small business owner, that’s why I like to support small business. Just wanted to post this here to prevent this from happening again to anyone else. All this happened about 1-2 weeks before that other post. If it had happened after, I would have checked the polarity before sending it back.

Be careful out there.

That sucks, I wish there was something to do. I don’t know of anything unfortunately.

I thought the mods had launched an elaborate blackmail scheme to pilfer the corporate coffers of Dirt_Bag Inc?

@Z408 sorry for the BS. Some changes have been made over at the other community to try to combat stuff like this. Batteries are in high demand and unfortunately idiots like @Dirt_Bag overestimate their abilities, putting people at risk with subpar work.

Should get the discord task force on it, sure it’ll be resolved in a jiffy… good luck @Z408

The only hope is that going forward, no one else is going to get scammed at either forum. Thanks for informing the community, brother, and I hope your esk8 fortunes improve.

Oofda, I am so sorry dude. Glad people are coming forward and sharing their experiences so everyone can buy batteries safely taking proper precautions (me included).

Damn that sucks. I honestly wanted dirt bag to come back and redeem himself. It’s not looking good after this tho.

So there’s actually nothing that can be done?

^ Unfortunately that’s the way it is IMO too. I always offer to eat the G&S fee just as insurance if someone asks me to pay F&F.

I mean the guys name is dirt bag so…

Not saying you deserve this or anything but it seems he has a very fitting name.

The thing I don’t understand is why have me ship my battery back and tell me that the BMS is out of stock and have me wait weeks then ignore me. He could have just said, you are out of luck. Now that he has my battery, why don’t he just but the new BMS in and send it back? I already paid him.

He may have realized that the risk of burning down your house is too great, and he already spent the money, sooo… 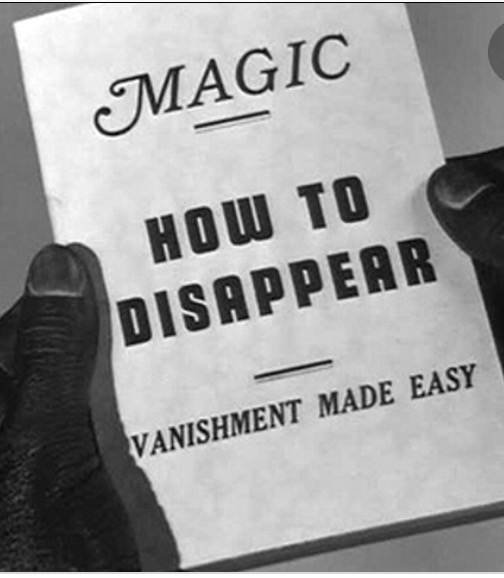 You are using common sense and expecting integrity, neither of which I saw him display. I think he’s still seething and dreaming up revenge scenarios, and taking care of his customers is the last thing on his mind.

Cuz if it’s not fried for good, now he has your money AND a battery! Think about it! He just had a bunch of independent cells to start out with… true scam artist, wonder if he thought that thru and set it up like that on purpose so you would have to send it back?

If he is an esk8 enthusiastic, how can he do this? He was always on the forums helping people and I assume he loved esk8, thus he decided to try and make some money with his hobby. Now that he has done this, how can he even make any esk8 friends? Sorry, I assume he has integrity.

Yah it’s strange. He has been active and helpful, and even put up with my noob questions when helping me choose what I wanted from a battery. One of the reasons I ordered from him is he was an active member.

Yes. That and beware of bargains on crucial components. There are a number of proven and respected battery builders out there who offer damn good value for the level of quality they offer.

Or we can all avoid this problem and use LiPos :’)