Hi guys a have a question about outrunner a that I couldn’t find on the internet or on here. So I’m going to be making a hub motor for my new build and I was wondering if it will still run if I am to remove the shaft and put something else in the middle like plastic or a steel rod? I’m pretty sure the shaft keeps it aligned but I’m not worried about that at the moment I just want to know if it would actually work

Think you need to use a motor shaft of some sort still. The shaft needs to fit into the bearings that hold it in place and is held to the rotor with grub screws. Aside from needing it to be straight to avoid wobbling itself further out of alignment the shaft needs to be rigid enough as well I think you need hardened steel of some sort. The coils are on the stator that drives the magnetic field rotation and the magnets are on the rotor so don’t believe the shaft plays large part in actually driving the motor, but for reasons above still needs to be metal in the end.

There is a video series on YouTube of a fully 3d printed and hand assembled motor but it’s huge… Still will give you a better idea of what’s involved.

Ok thanks mate. I am planing on basically taking the shaft out of the motor and the putting a steel rod through the middle as a longer axle. So your saying it should still turn even without the axle apart from the alignment which I can fix later

Yeah I know they take special measures to balance the motors after the rotor is produced, actually wonder how much uneven urethane wear on hubs will mess up that balancing, but anyhow the parts responsible for the driving force are really just surrounding the shaft but not dependent on it as far as I know (all the force is from the stator coils or the rotor magnets)

You could build a hub motor but I think it would be typically cheaper to purchase than buy. You would need a lathe and possibly a CNC machine.

i built my own hub motors. i did use a lathe and a cnc to make all the parts. i even casted my own wheel to go over them. all turned out great. the problem i’m having now is with the VESC and settings. i can’t get it to produce enough torque to go from a stop. and top end speed is really weak too. it’s driving me crazy!!! What kv motor are you using? And what voltage?

i was going once i figure everything out. i’d rather write a thread on “how to” and not “how not to”.

I started this build a very long time ago and I have learned so much. I am not meeting the ideal number so that may be an issue.

260Kv and 10S lipos, so 42v full and 37v nominal. I just learned yesterday that the VESC has a 100k eRPM limit and doesn’t like anything over 60k eRPM. At full everything I’m at 76440 eRPM (7 pole motor). I figured it out when I fried the VESC. Now I’m questioning the entire build. Because of the design of hub motors my gear ration is backwards from belt driven builds, but that’s true for every hub design out there. Can I even make this thing go?

260kv at 10s!!! You need a motor around 70kv for hubs. And your going to burn the motor if you keep trying to start up with it.

To give some numbers, you are aiming at 95mph with those motors.

yea you will definitely be struggling in the torque department with 270kv hubs. reterminating from delta to wye should bring down the kv quite a bit.

Do they even make 70Kv motors?

Torqueboard makes 135kv motors for 12s and 75kv for 12s, and carvon makes 75kv hub motors, so 260kv hubs are definitely a bottleneck for power since you barely have the torque to even startup. You should’ve done more research before making them. Hope you can figure something out.

@gmdangelo Here you go with 90 kv. 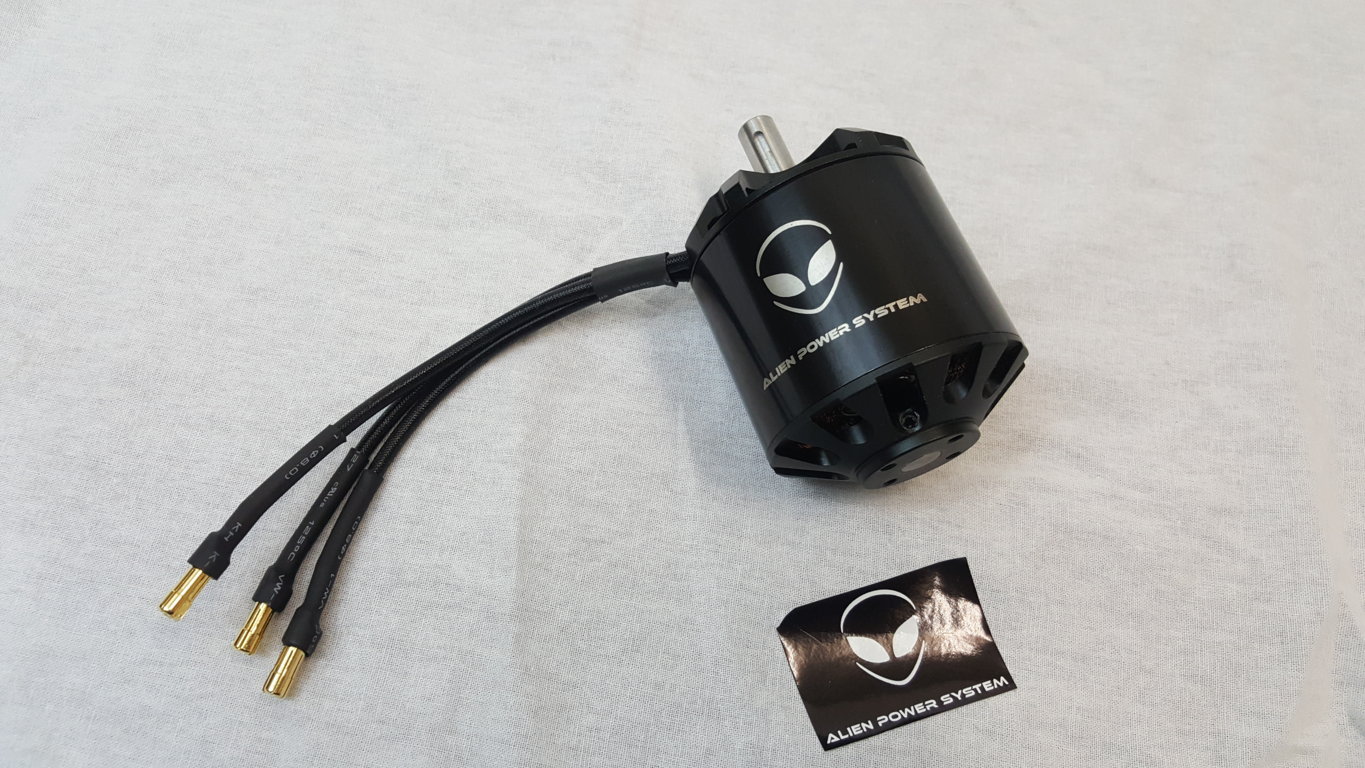 They also have 100 kv and 60 kv options. You could also write them to rewind the motors to a specific kv, or learn how to rewind your motors on your own.

you could just use a different high amp esc and run maybe 6s or even lower voltage and also reterminate them wye as was said. Then they would be much more efficient and have a lot more torque but they still look like small motors besides that. I also sell hub motors that I make. steelhubs.com but those are old smaller motors and the new I’m making now. that’s why I say they look small as they look smaller than what I used to sell. what size are the motors or stators? If you get the voltage down enough you will have a low top speed but will work fine.

Are hub motors hard to make? I thought they required massive investments and designing. Although I would rather prefer belt since they are more powerful and replaceable.

the secret to making nice wheels is a good 2 part polyurethane, good molds and a vacuum chamber to get the bubbles out. if you have any questions feel free to ask. i have pics of most of the process and videos but i can’t upload them here without converting them first.

For more torque I would do what @Hummie said and reterminate the windings into wye. That way it will be around 160kV