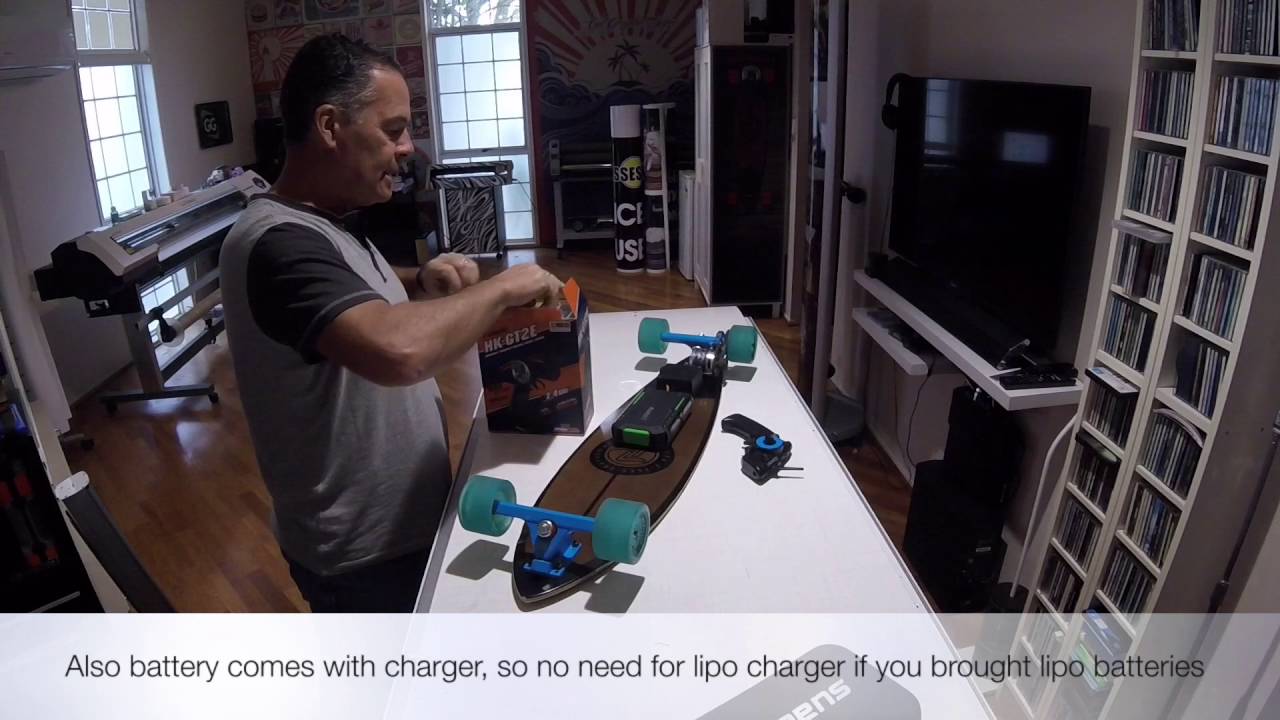 How come nobody told me I can do this? lol

It looked like a cool idea, I didn’t realize it was only 12v. I just assumed it was at least 24v

Clean! 12V 18000mah so 3s5p. Companies like to bloat their mahs as well so it could be really a 3s4p. 3D print a abs/nylon enclosure, get the mount, bam, cold swappable batteries.

Curious about the potential of this as I have flirted with the idea of a modular BMS setup with 2 to 4 packs each with their own BMS in series. I know @JTAG is working on his own amazing (2)x6S BMS design.

This battery pack is a bit cost-prohibitive if you want to run higher voltages, but there are similar high-current battery jumpstart packs at a $60 price point on Amazon. They have protective cases and LEDs to indicate charge levels. They come with on/off switches, input & output ports, USB ports & lights all pre-wired. These are all things I want on my battery pack.

These packs claim very high (300-500A) peak output but aren’t designed for continuous 12V discharge. So the question is what batteries they are using and how they would hold up to the demands of a typical esk8. If you wired 3 packs in series you’d have a 9s4p (~350 Wh) battery that could push some serious amps, and amp/voltage limits could be set on the VESC side. But would it overheat after a few minutes? Would the BMS cut off after a few seconds of discharge, as one might want for protection in a jump-start application? Can current be pushed back into the pack safely?

I might buy a couple of the cheaper packs and experiment.

It’s only 2.1A continuous. Not even close to what you need. 600A is just the short term peak.

2.1A is just the 5v discharge rating, as limited by the usb port standard. In jumpstart mode these things output 12V via 5mm bullets (EC5 port). Some of them claim they can supply hundreds of cranking amps, and cranking amps are a measurement of highest current the battery can supply for 18 seconds without a voltage drop. Wondering how they are delivering that kinda power.

I think the answer is that they are fudging their capacity ratings. So when they say 18000 mAh, that’s only the capacity when they step down to 3.7v.

There was an rcgroups thread where a similar product was on clearance at walmart for $5, and the advertised 15ah battery within the device turned out to be a 3s 5ah lipo with a bms.

That’s not me in the video. I just happened to find the video on YouTube

Only 3s… not sure how he runs on that. Cool idea tho.

I mean, I guess it makes sense. Power banks are normally a few cells wired in parallel, rated on their total capacity at 3.7v because you’re using them to charge your cell phone. With a power bank that can jump a car, those cells are arranged in series to output 12V, but the effective capacity at 3.7v is the same. The voltage is just stepped down with a buck converter. So a 3S 5Ah Lipo pack in the hobby world is a 15,000mAh battery backup for electronics consumers. Whatever, blame it on the people who decided to label batteries in amp-hours instead of watt-hours.

If I ever see any of these Lipo jumpstart packs on sale for $5 at Walmart, I’ll scoop em up and see if I can’t make myself a nice Frankenstein battery. By the way, something has been bothering me, I can’t wrap around the thought of him getting around on just 12V. He must be drawing a lot of amps.

Guys I m also trying to figure out if this can be a replacement to the traditional Lipo pack. I know I m late by a few months but i stumbled upon this video today and I m just at the assembling stage of my board. So m trying to figure out if the jump starter is a good option to use? here I m getting a jumpstarter with a 50,000mAh capacity and a 60,000mAh capacity - how many cells would that be? Link to the jump starters given below.

I imported my lipos a while back, but 2 of my cells oin my lipos are weak. tried to import them but they are not shipping through fedex dangerous goods anymore.

I am parting out my skateboard, if you are intrested in it , I live in UAE