I wanted a faster board than my current single belt-driven board and I came across diyeboard.com which offers a lot of different electric skateboard components for a significantly low price compared to other sites. So I wanted to give the site a try and ordered everything for a new board.

When you order your parts they are delivered in two parts. The battery is delivered by UPS a few days later than all the other parts which are delivered by DHL. I ordered all my parts on March 23rd and the first package with everything except the battery and its enclosure arrived on April 4th. The deck feels really good and has an excellent flex. The other products also feel alright, one of the sensor wires came out of the package broken but that shouldn’t be a big deal as riding in sensored mode isn’t necessary and if I wanted to it would be possible to solder the wires back together.

The only thing I am concerned about is the connectors on the motor and the ESC. They look cheap and might not be able to resist high currents. I had already seen posts of people complaining that the connections were burnt.

The battery arrived on April 11th and I put the board on the same day. I forgot to take pictures of the building process but here are some of the completed board. The day after I finished building the board I started riding it. I haven’t measured the maximum speed and range of the board yet. During the first rides, I wanted to know if the board worked and see if any problems would occur. My first ride was about 2.5 km long and felt great. The combination of the 90 mm wheels with the flex-deck provided a smooth ride. The remote has three different speed modes, low, medium and high. The low and medium mode are awesome for beginners, you don’t have to worry about a high acceleration when you push the throttle to maximum when starting from a full stop.

I have yet to run out of battery power from a full charge. My longest rides are a total of 12 km long which I ride in medium mode. After the 12 km, the battery meter indicates 2 out of 4 bars left so that is 25%-50%.

So far I haven’t had any problems with the board and I will leave updates after I have put more distance into the board.

Update may 23rd I think I have put just over 100 km into the board now. So far the board has been working absolutely solid. In my city there are a lot of streets with cobble stones and tram tracks that hit the board quite hard. The board handles these parts absolutely amazing. So far the only bit of damage is a small part that has broken of the wheel, probably when I hit some tram tracks but I don’t notice anything different while riding. I notice when riding the 12 km in fast mode the ESC starts beeping due to the almost battery in the end so I might switch to a battery pack with more capacity and higher quality cells than the Samsung 22p I have now. 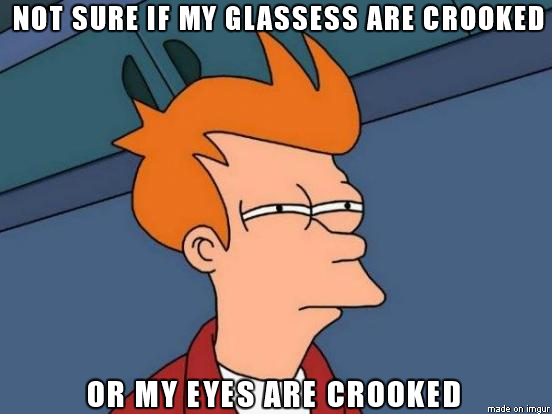 It appears you have noticed my fine handcraft skills

Iv got the exact same setup although i went with their belts setup not hubs, been running it for over 6 months and its been solid from day 1.