Does this electric scooter craze thing thats happening offer any possibilities for Eskate?

I haven’t had a close look at any of these scooters. But they do have what looks like 6" hub motor wheels, thats kinda cool.

There’s got to be some factory somewhere just churning these things out, you’d think they might be available cheap somewhere. I’ve tried trying to figure out what they do to these things if they need repairs, see if I can hit up a shop, but no luck so far.

A quick tour of Alibaba will show you who’s churning them out. It’s not really a new craze tbh.

I think it’s not great for esk8 from the perspective of who is on them. They can be bought pretty cheap and like to explode. Especially when 14 year old reckless kids try to jump them off objects.

I have two friends who bought the xiomi scooters with the front hub motor. They both agree that, while nice enough, they struggle on most uphills and need to be pushed.

We’ve got several street rental scooter brands that have opened up here, and if they weren’t able to handle hills they would be absolutely worthless, but they’re really popular.

What I’d be interested in would actually be a 4wd eskate with these motors. Something that could handle grass and gravel and that sort of stuff.

i think they’re very similar to the hoover board hub motors.

jehu’s built a 4wd esk8 with these motors and mostly they’re very underwhelming: 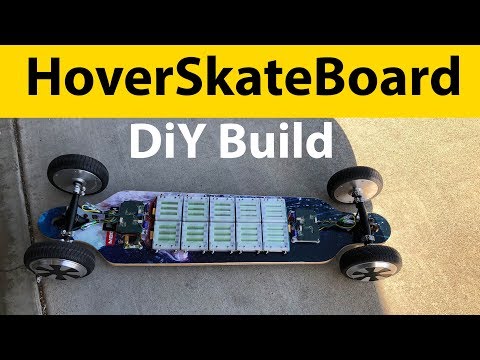 Feels weird to use Big wheels like in my case six shooters and rolling over stuff that normal wheens can’t just roll over. The whole time I feel like I should be falling lol 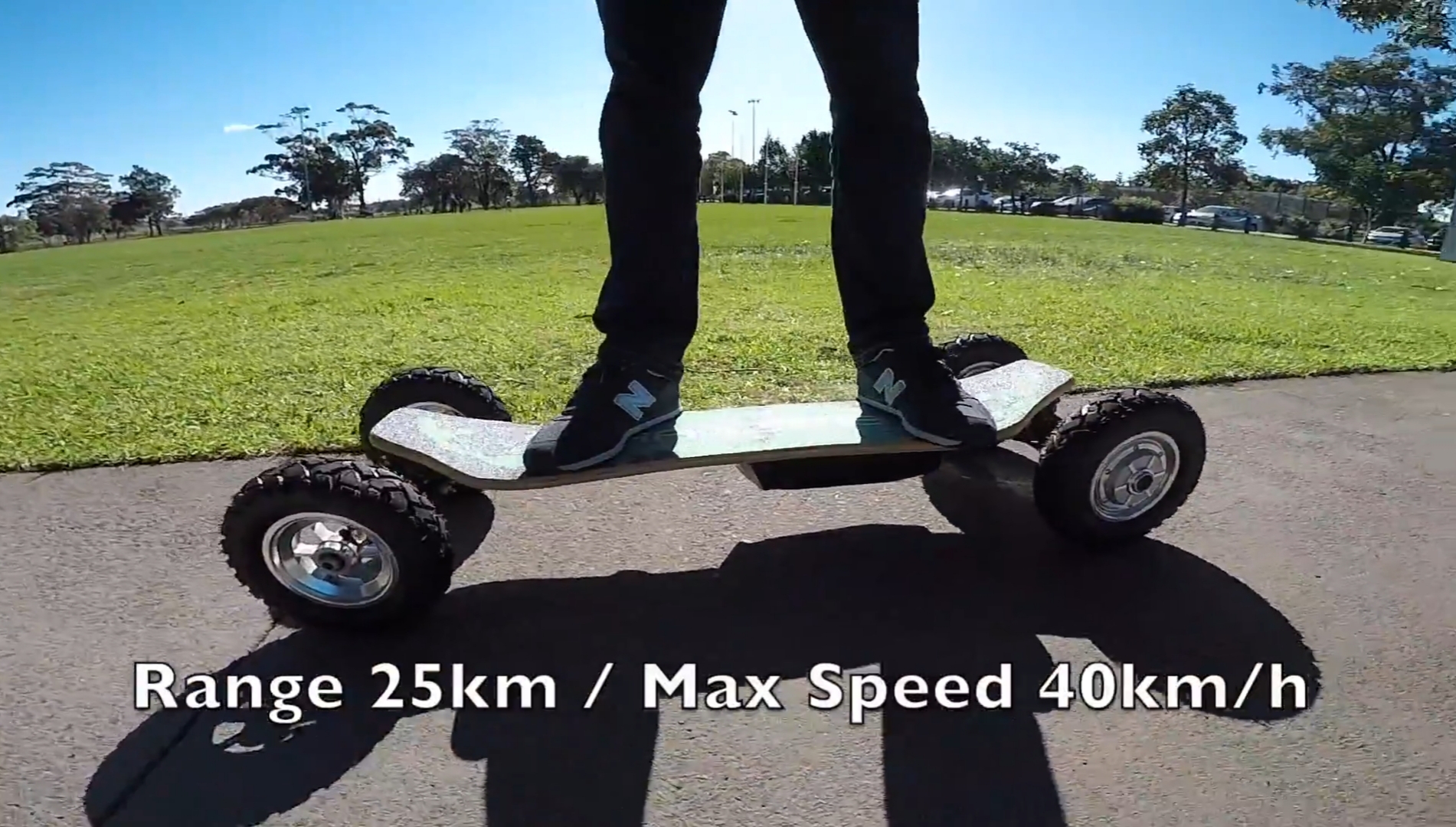 Yes, it will bring regulation to the esk8 industry because we will be lumped in with MPV laws