Well i guess Im long over due for an into to my build but def wanted to share it as all my info came off this site. Im a pretty DIY guy and after purchasing a Meepo last year and loving it I started to desire more range because I was riding harder and faster. It started with a battery idea and then the rest of the belt drive all came with it =)

What initially was supposed to start as a single drive 6355 with possible expansion to dual, escalated very quickly into said dual drive when I got a deal to get a focbox but buying 2 was a better price. So ok, now i have 2 vescs coming instead of one…well fuck it, may as well get the other drive then right??

At any rate just when I thought i was done are we ever really done?? Of course not as listed below with “in process” upgrades!!

Heres what were working with:

battery - 10s4p PF cells running at 40amp max… built by me and the trusty alakura spot welder. However Im currently building a 12s4p 30q pack waiting on supplies from china.

misc - kayak handle to carry the board which i Fn amazing. Very ergonomic and feels great in the hand.

Overall this thing is weighing in at 20ish lbs if i recall right! Pics are below but if your more of a voyuer then I have everything in video form uploaded to a new YT acct. Hope to shred with some of y’all soon! 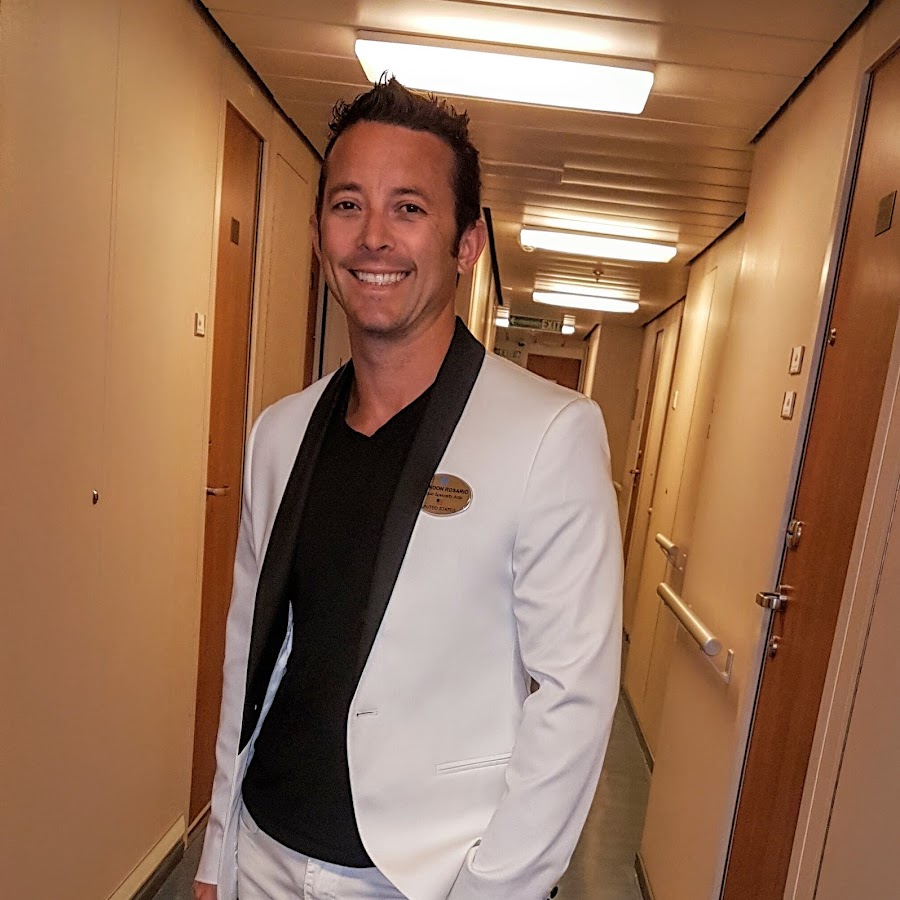 Hi! Im Accro Brandon.. This is my channel thats about my life and the things Im interested in. Ebikes, electric skateboards, shopping and general vlog conten... 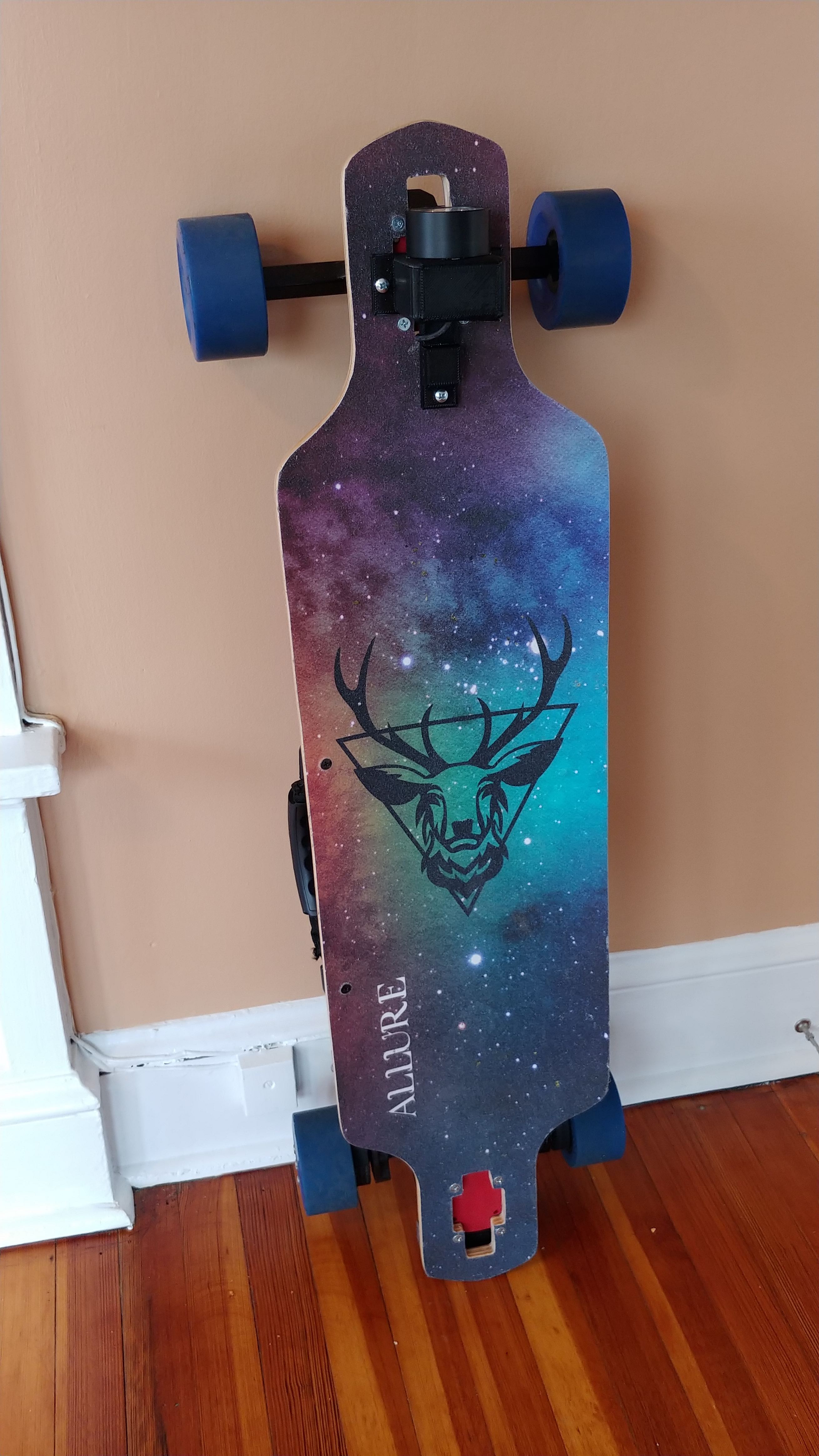 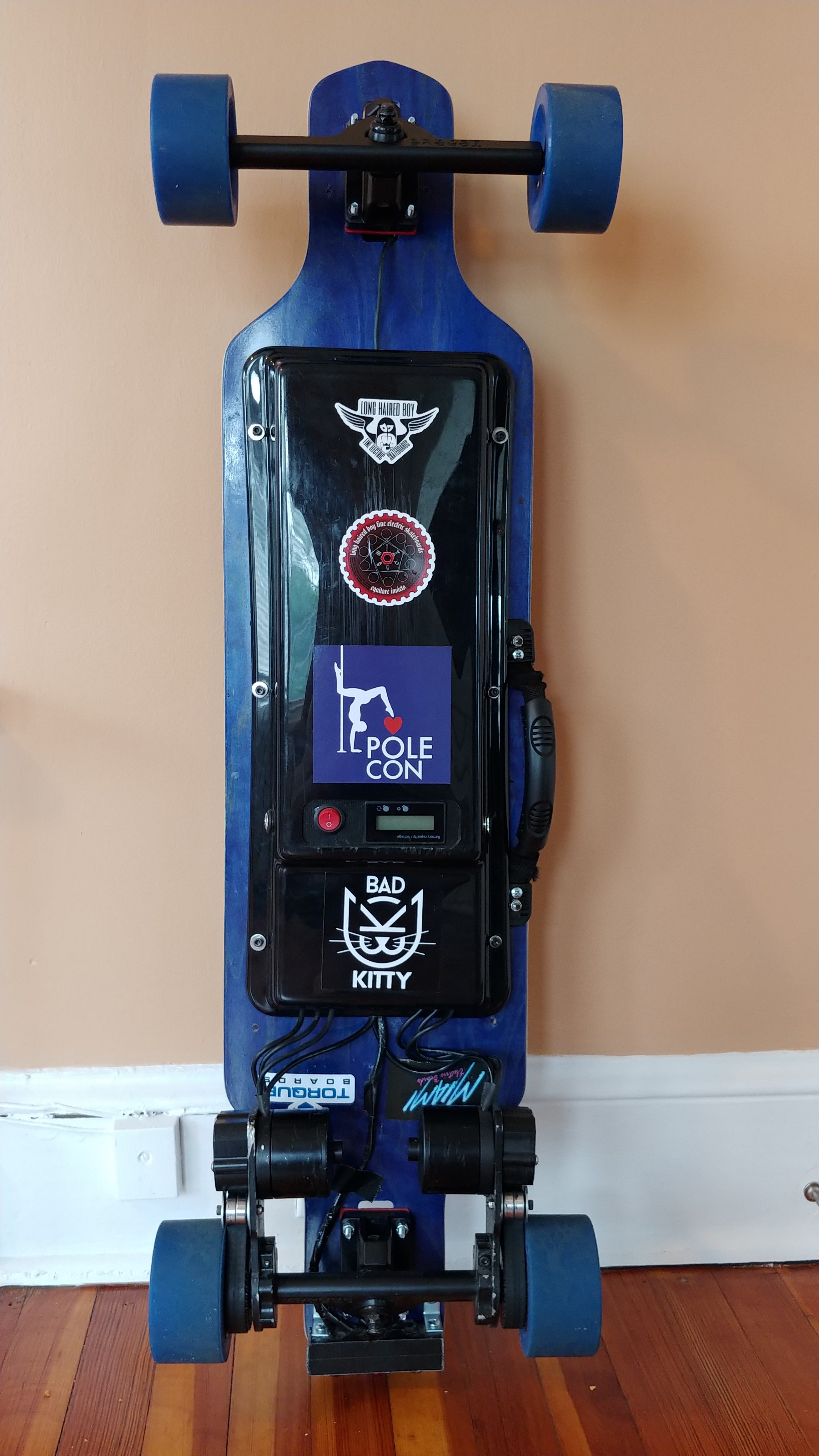 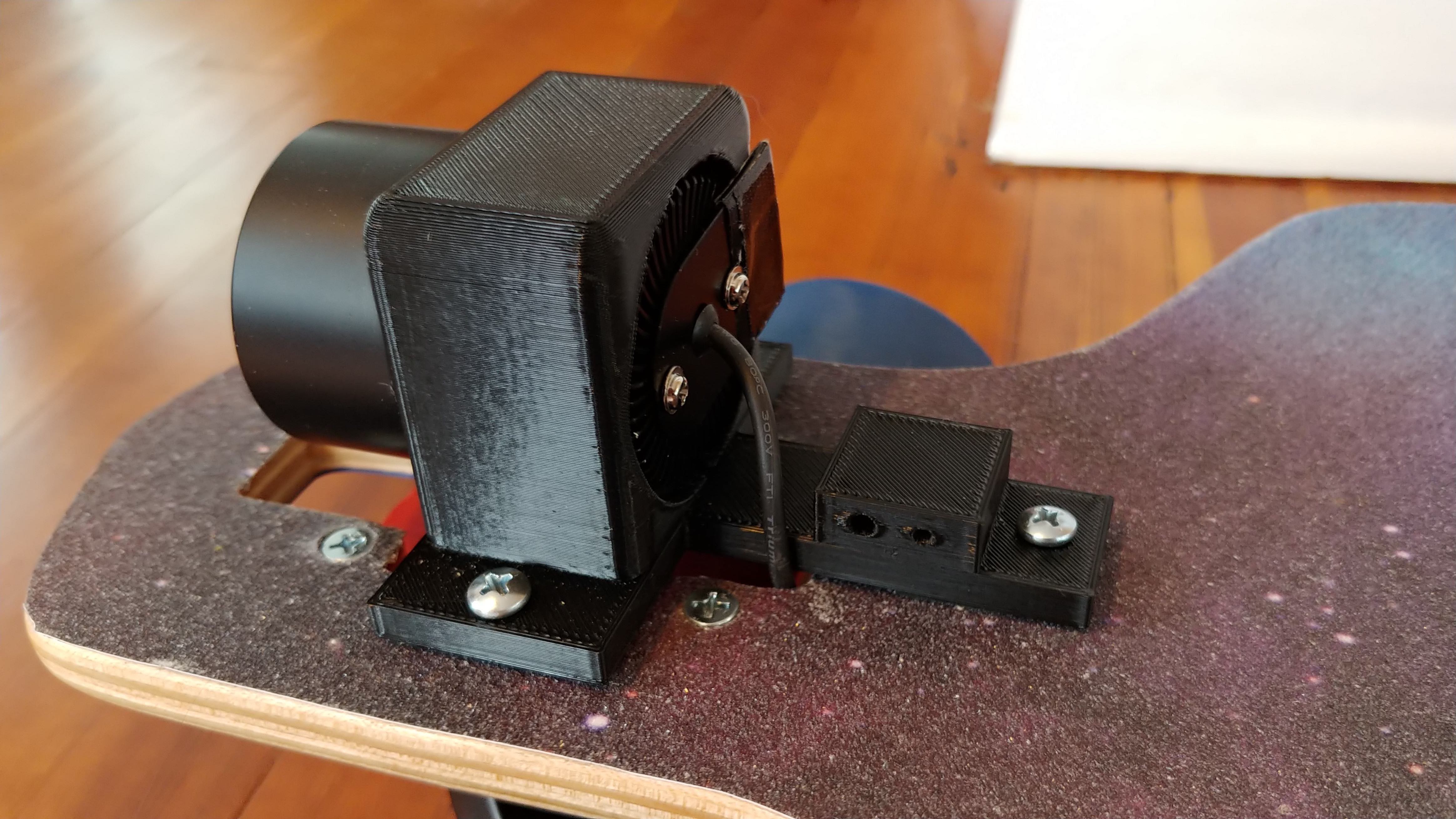 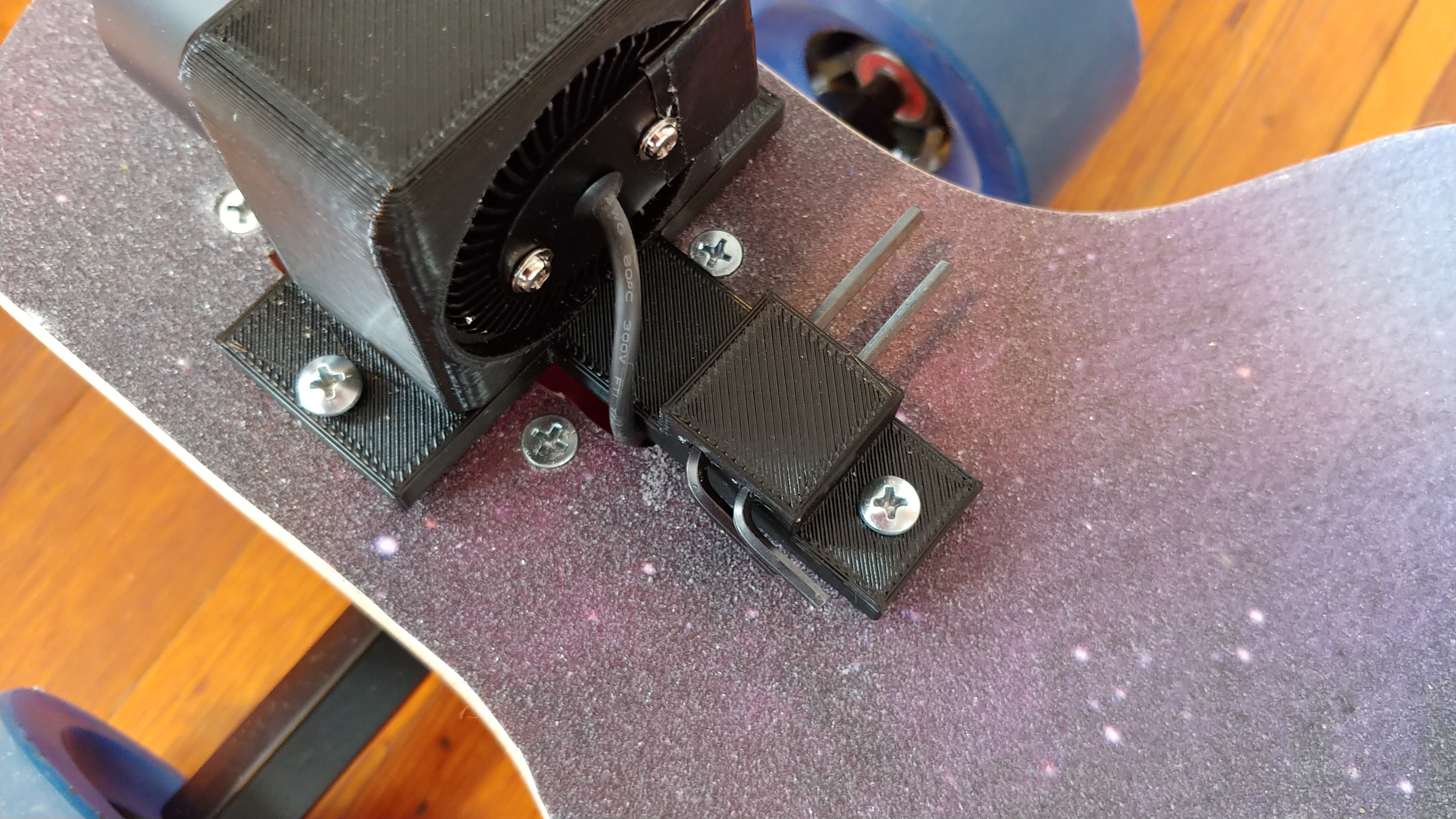 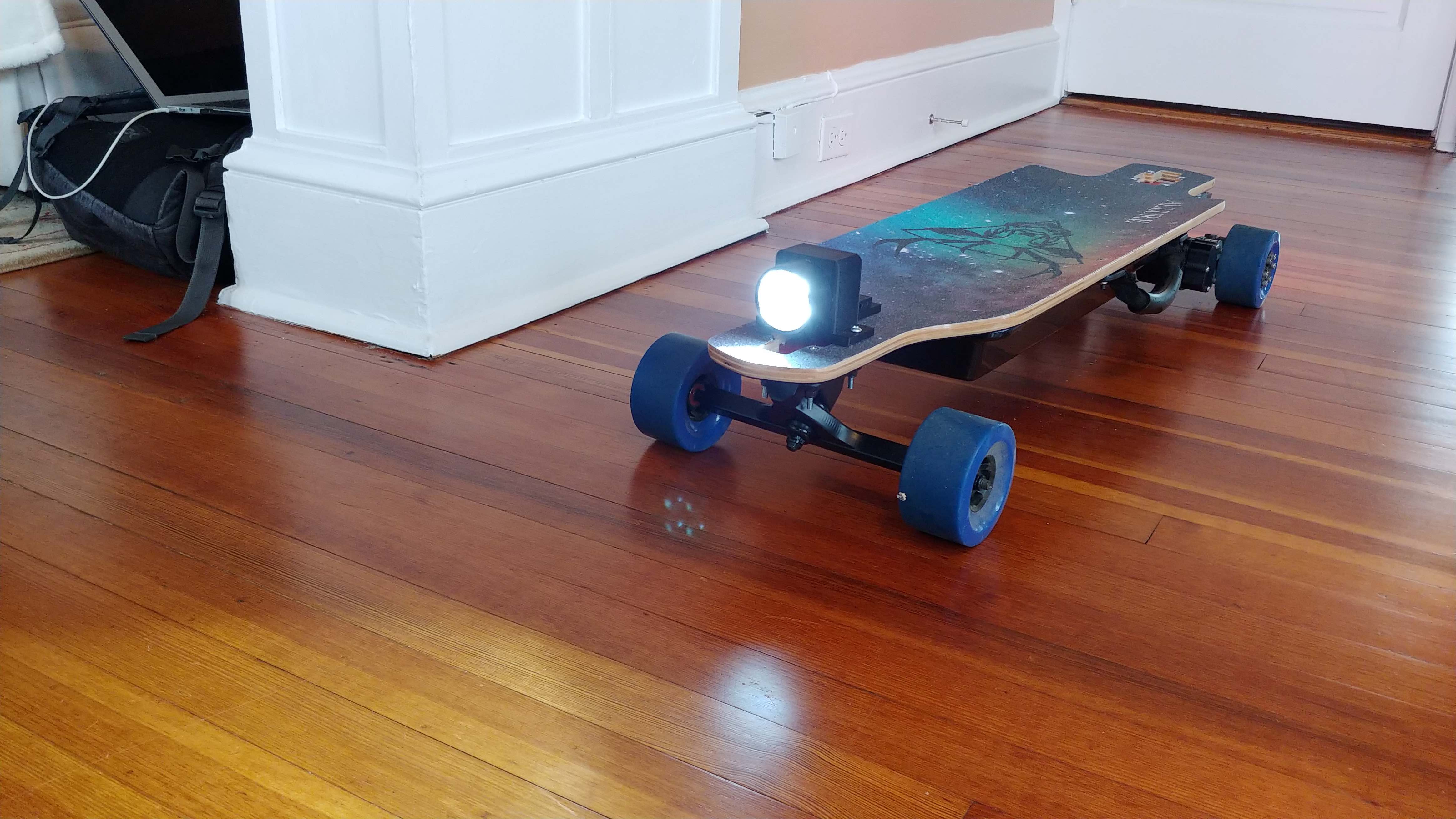 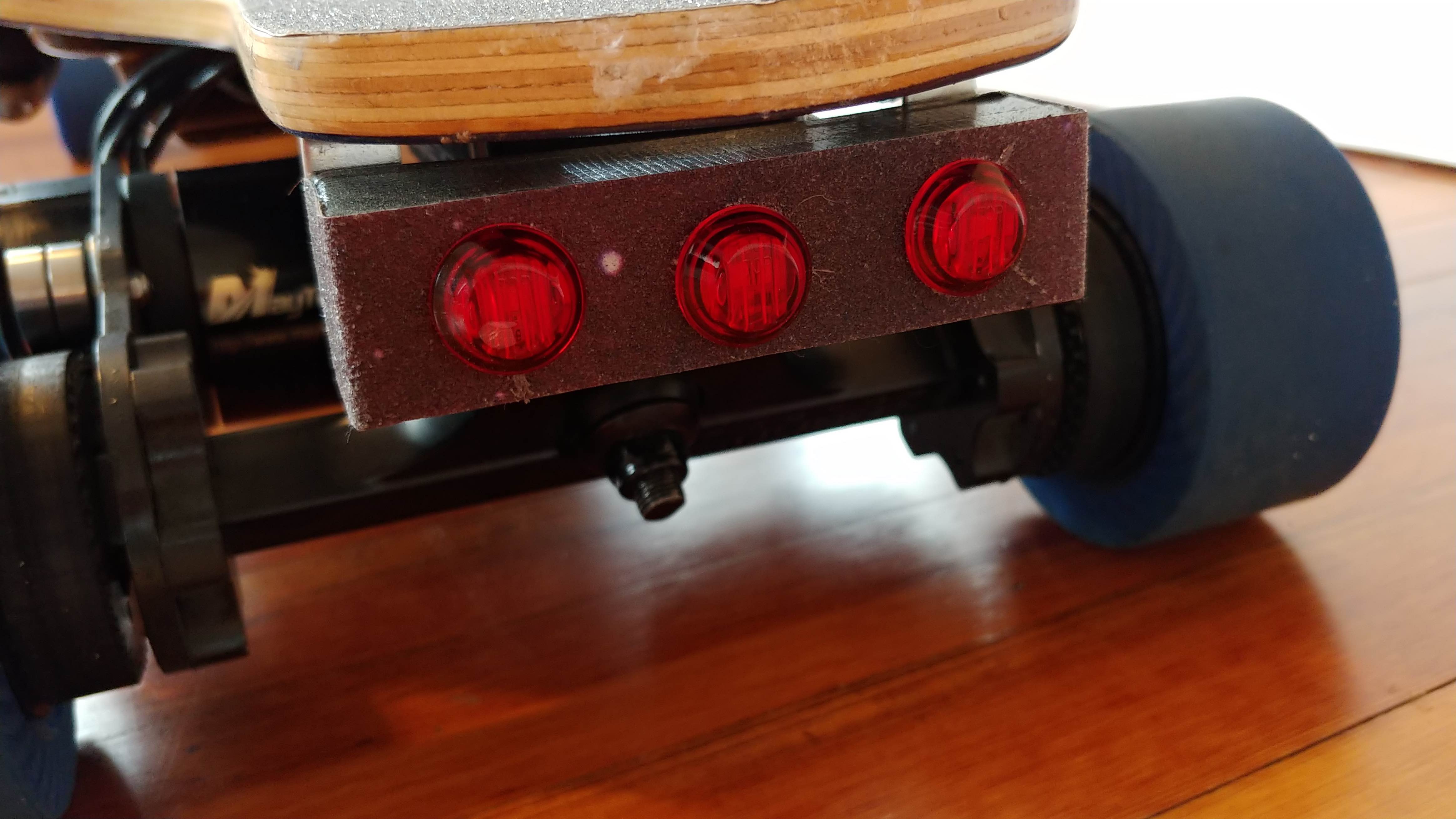 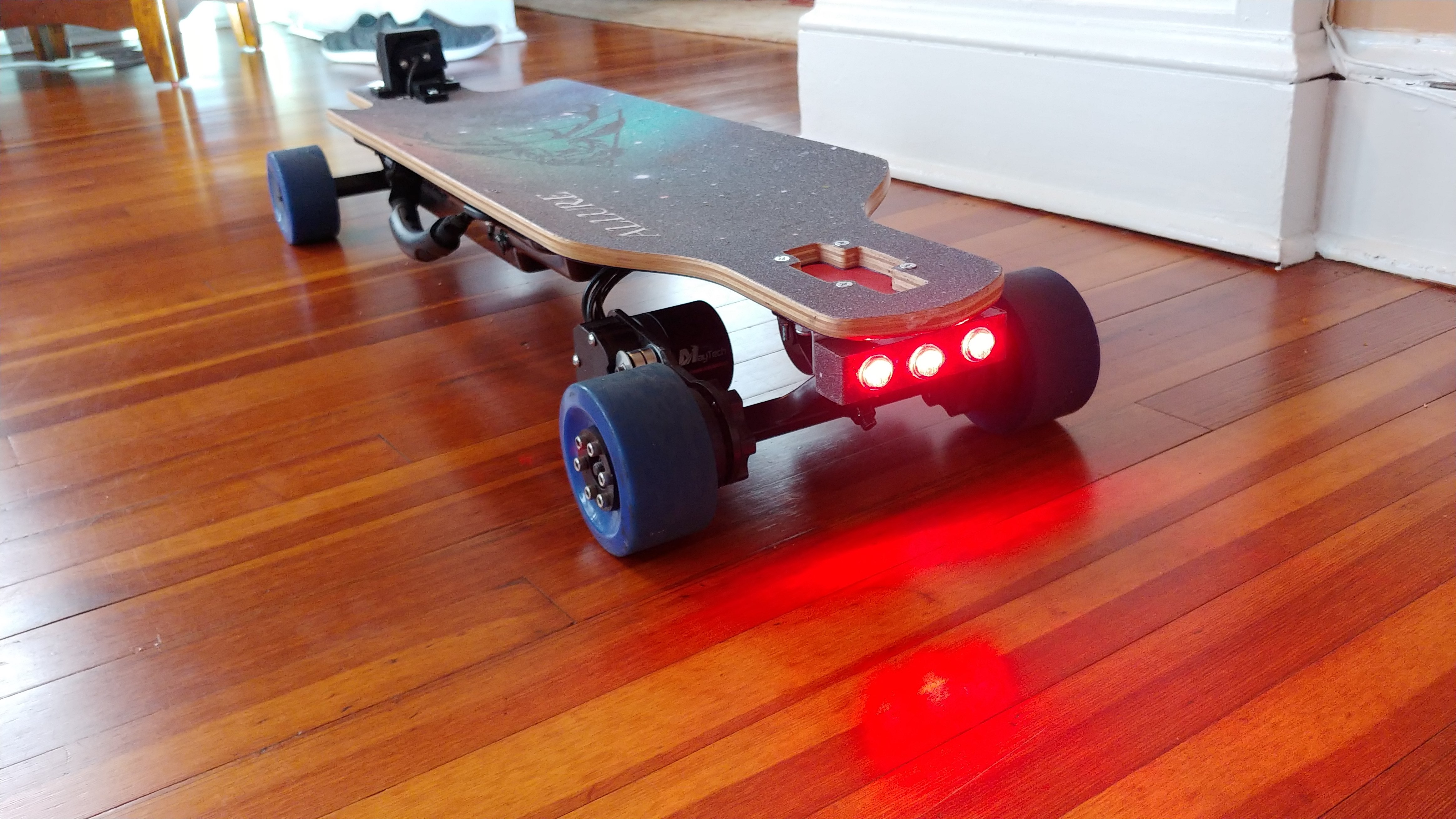 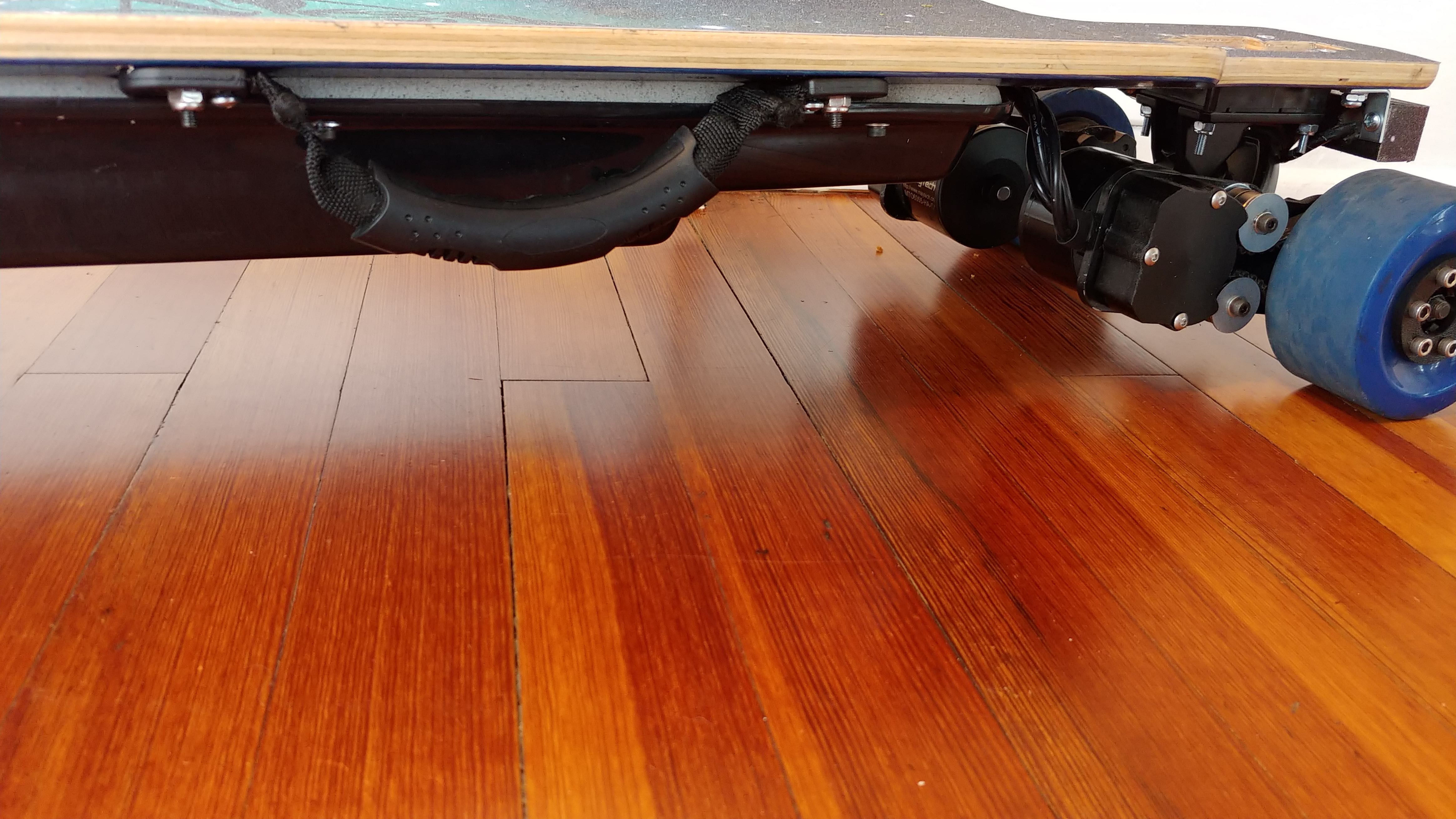 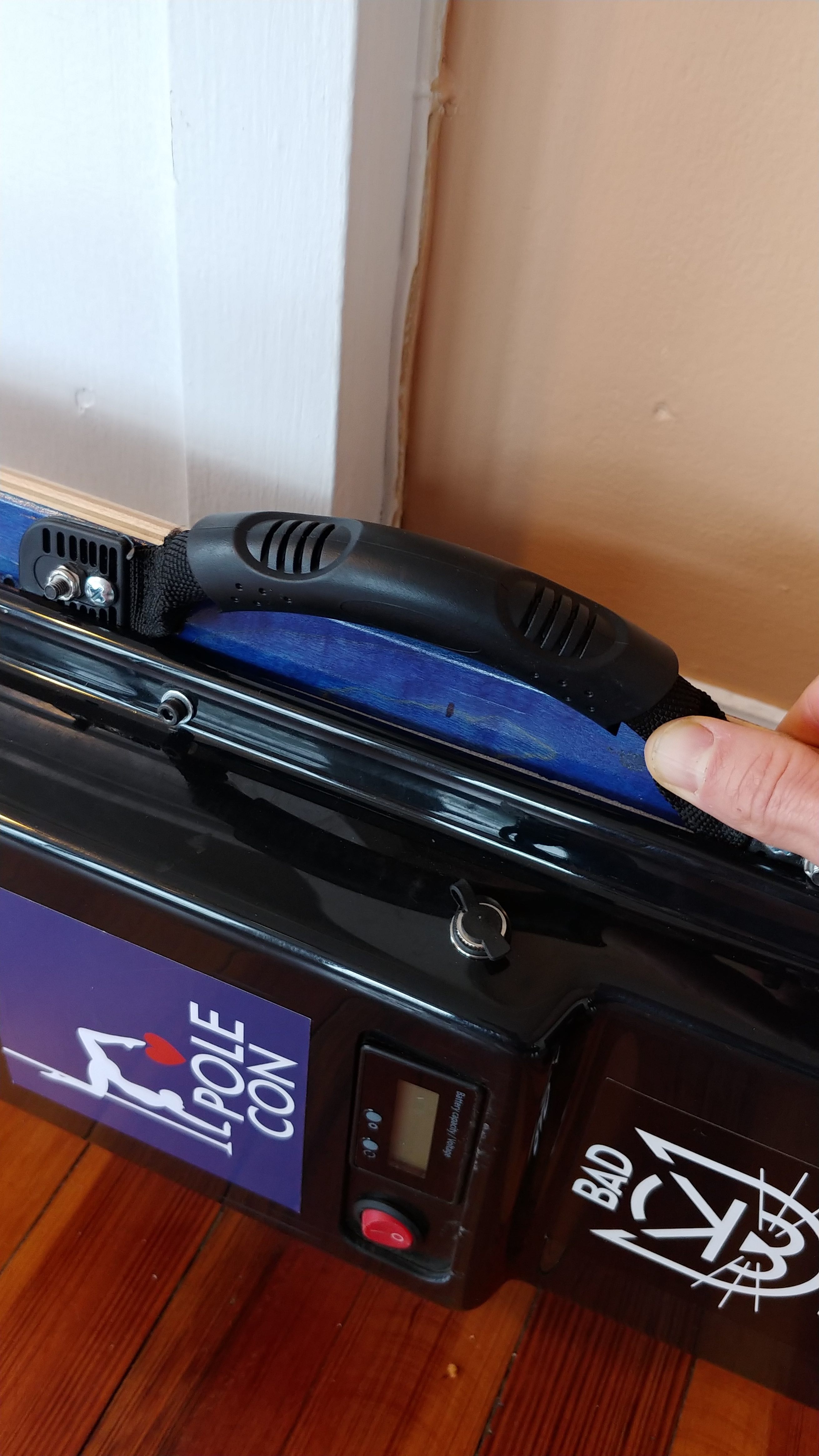 Its actually just a wrench holder and the extra bit extending back was to gap the drop through area BUT I actually do find myself using quite frequently as a tactile cue for my front foot. #unintended =)

Thx! I figure if I have to stare down at my deck all the time I want it (and others) to have something cool to look at!