Long time lurker, first time poster. I wanted to start this new thread to communally discuss the next batch of raptors that are coming out. I want to use this as a platform to round up all the information that has been posted on different threads about the expectations for the raptor Such as shipping dates, added features, etc.

Here is what I’ve found through previous threads as well as pms with @onloop:

Questions left to be determined

As of May 11th, Shipments have begun for the next batch. As of May 23rd, VESCs have started coming in to be completed. Shipments for orders that need VESCs will shortly resume

Nice summary. I think you can add injection molded wheel pulley to the list of upgrades. As a current raptor owner I wouldn’t mind more vibration dampening…not sure if it’s possible given deck material and structure, but it’d be nice.

How about the big question? Expected ship dates for next batch…

nearly all the outstanding orders will ship this month, there is a chance some of the very recent orders won’t have a vesc to go inside them until the next VESC batch arrives.

Thanks for the input. For the ease of future readers, I’m going to try to keep the top post up-to-date with the info passed along.

Nice, keep this updated. Patiently waiting for my raptor dual. I hope it’s worth the $1700 something USD that it was! Got hit with an international fee from CC company unexpectedly. Did you ever find out what order numbers will be shipping in the next batch (the 3rd batch?), and which ones in the following batch (4th batch?).

Never found out myself, but hopefully @onloop can shed some light.

Update: According to the Enertion webiste, apparently the next batch is shipping out late May? I’m not sure if this refers to the batch that have already been ordered for a while or not.

@onloop, any word on order numbers that will be shipping or in general a confirmation on when skateboards will ship by? The updated shipping date on the website is concerning.

1000 vesc’s are being manufactured, so all orders are part of that batch.

Since I havent gotten a reply to the e-mail I sent a few days ago [EDIT: I received a reply a really short time before or after posting this], and because this is probably a topic that involves quite a few people I’ll try my luck at a reply here. ...

some bad news from the end of last week 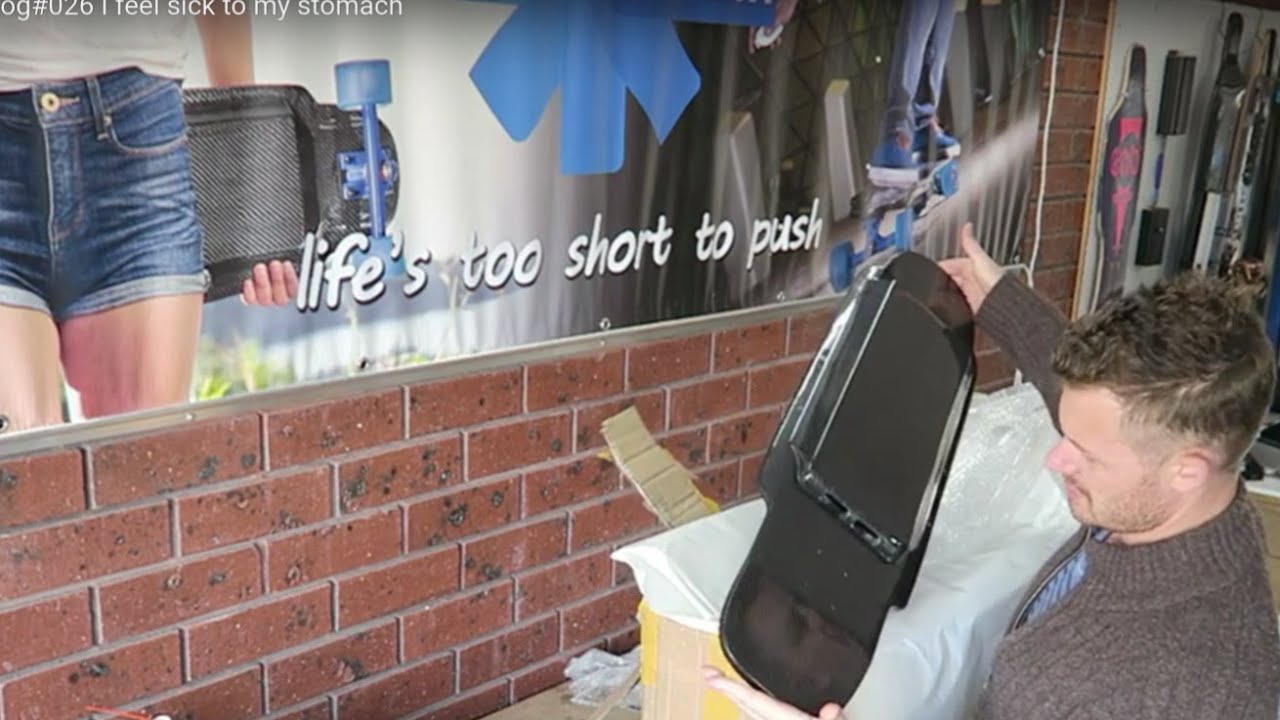 I was really hoping for an end of April shipping date because I only get like 4 months of rideable weather where I live.

every single raptor customer that doesn’t have their order yet is now delayed… its a first in best-dressed system… so if the people at the front of the queue don’t get their raptors the people behind them don’t get them either.

It took 30 days to make the first 10 instead of just 10 days as I was promised And to make matters worse from those 10 I get only that 5 are usable.

so all up it’s maybe a delay of one week.

The problem now is VESC’s - that could be 4 weeks. I’ll be sure to document the entire process.

Wow, that sucks hard. Such beautiful decks too. What do they even do with those damaged decks when you send them back? Such a waste of time, sanity and resources all from a lack of a little extra packing material and attention to detail.

Maybe offering a wood version wouldn’t be a bad option, especially for a couple hundred dollars less. Personally, I really like your integrated deck design (and kick tail), but I would be afraid of damaging the carbon fiber at some point. I just have too many butterfinger moments, and one slip on the nose or tail, well, not good. This is why I can’t have nice things.

If you were to duplicate your deck design in wood with a significantly lower price point, it might open up a new market segment for your decks and completes. But I’m sure I’m just preaching to the choir. Just my 2 cents.

Hope you get this all sorted out soon!

Carbon fiber decks are actually pretty tough. I’ve accidentally throttled the nose into a couple curbs and one brick wall because I’m too stupid to turn off the remote while digging through my backpack or taking off my helmet…barely any dent at all. Overall, seems to hold up better than my wood decks.

this is my problem 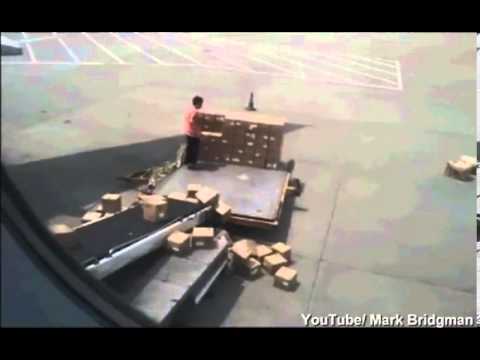 @claudiofiore88, Referring to an above post, Onloop states that most soon-to-be raptors already have VESCs reserved for them, unless that’s been changed…

The main reason I made this topic was to add transparency to the shipments of the decks. I understand that delays happen, but what makes me anxious is waiting on a product I’m really looking forward to and not knowing when it’s coming or why it hasn’t been shipped, especially because the e-boarding community has purportedly experienced that once already(through Marbel).

@onloop, I appreciate the feedback- based of of that it sounds like the first set of boards will ship in the first week of May?

@treeme I get the whole anxious thing. My credit card has already been charged a whole lot of money and I have no clue when my board will be here. I know @onloop is doing his best though. It just sucks waiting specially when you live in a state with horrible weather that you can’t ride in most of the year, It just started being nice outside and before I know it it will be winter again. I really really hope I get my board asap. I wonder if he can put me first in line if pay extra?