Okay so I see a bunch of for sale ads and want ads but there isn’t a thread that someone can go to if theyre looking to browse thru someone else’s old garbage and post their own.

What i’m thinking is : Everyone has a bunch of old (working) E board stuff that a novice might want. Or maybe your wife is on your ass about having too much extra junk. Why not post it on here for someone else’s use.

I’ll start off with what i’m looking to buy
-1 NTM Prop drive motor 270kv. (OR two of the same similar motor)

For Sale: SK3 6364 - 213kv
Anyone have a broken motor they would be willing to sell me?
Brainstorming non-destructive means of using the Enertion injection molded drive pulley with standard trucks
Evolve Skateboards - New Board - GT Carbon!
delta_19 March 23, 2016, 1:50am #2

I have a bunch of stuff! I’ll edit this spot often so keep peepin’

you used that on an eboard? 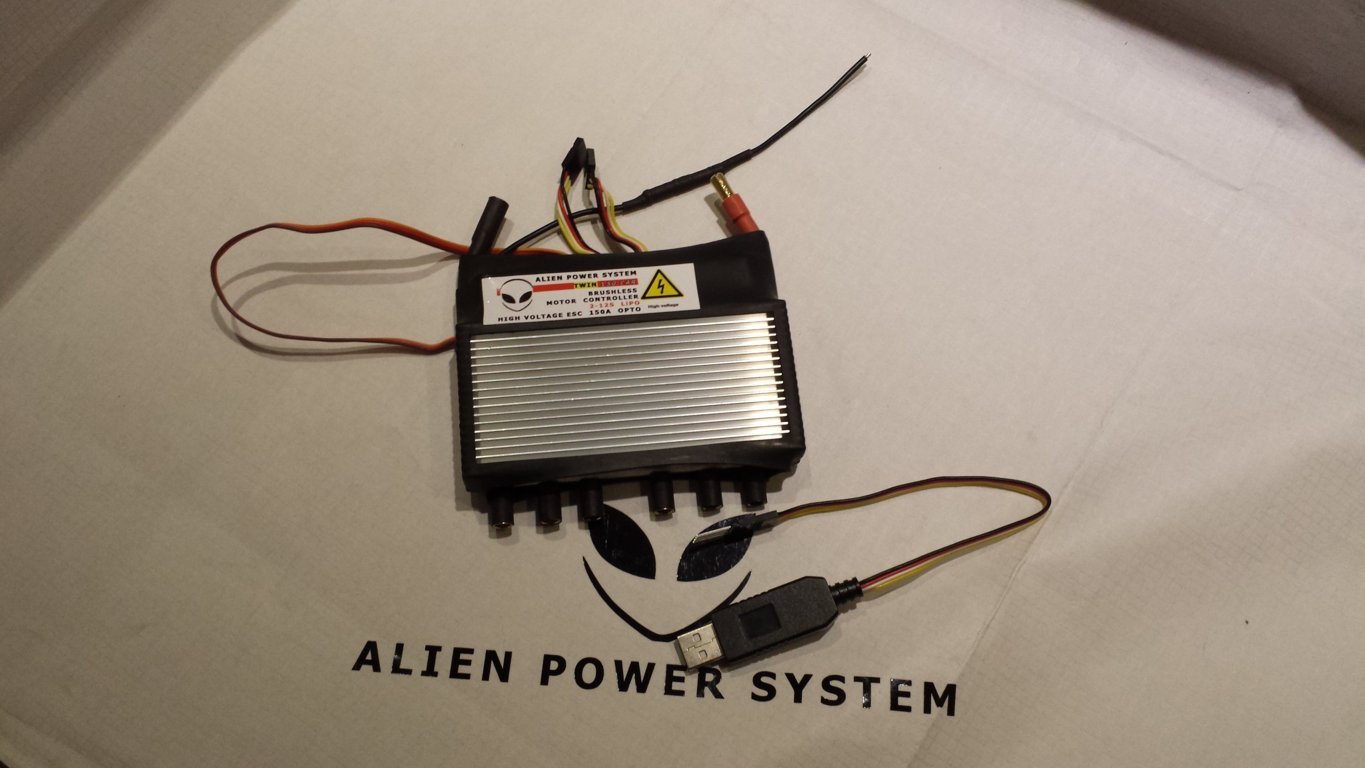 This was @Hummie on a different thread

Whats the price on the Alien stuff

you’re getting rid of barely used These whites? Seriously? I’m just not sure we can be friends anymore. Those are absolutely my favorite wheels, and they deserve more love than that from you. lol

looking for 2 used Torqueboards Sensored Escs . will buy both for USD$45/~ (or your most painfull price if possible)

since i have 2 Torqueboards 5065 sensored motors why not use a sensored esc you might ask .

I am looking for 2 of the same motor! Surely someone has it for sale

I paid $300 usd for it. I would like to sell it for $200 since it is brand new and I have the programming cable as well. Shipping included

Haha. I have too much stuff

I have a pair of those that i’ve been using for a little over a year now. The shafts have been notched for keys but i stopped using keys on them and flattened the other side and used bolts on the pulleys, leaving the shafts of these things kind of ugly but still totally usable, and its not like you can see them anyway under the pulley, so who cares. Plus you won’t have to do it yourself.

They both run like champs, and they both have had the shitty 14 awg leads removed and now have 10awg silicone leads on them with 5.5mm bullet connectors. one of the leads got rubbed by the motor can, so its taped up, but no critical damage.

They’re still on my board and i just tore around the neighborhood on them last night. I got two brand new ones in yesterday because i like them so much and wanted new ones.

$50 and they’re both yours, shipping included.

Amazing! Do you happen to have any small pulleys too? That I can buy with the motors? (Not picky on size)

Also where are you buying new ones from? Hobbyking doesn’t sell them anymore.

damn this thread is seriously cut throat. Sorry @barajabali but @Michaelinvegas just threw $50 at me over paypal.

Looks like i’ll be tearing my rat board down tonight again. lol

Lol you snooze you loose @barajabali

Lol a tear down is the worst lol