Looks good on the calculator

This topic is much of a “statement” of where I am in the process Feel free to comment.

I know it is on the lower edge of my desire, but was tolk a 190kv have a great boost, and would like to have that when starting and stopping on intersections.

If you’re going 6s then I’d go for a higher KV motor. Perhaps this one instead? 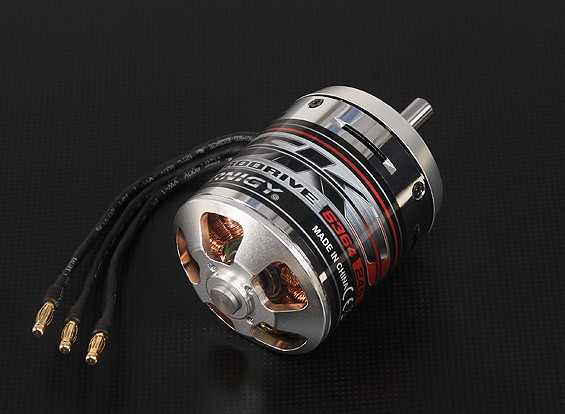 great idear, get up in speed and still have a great hill grade, thank you

I have ur entire drivetrain for sale

I allready have the Pulleys and belt, thank you.

Maybe you have a motormount?

It’s attached to the motor by circlip

sounds interesting, do you have a picture? how much for the motor mount only?

Has to come with motor

Heyyy i want that

You mention two batteries at 3s

Then using them in parallel? or is that just for charging?

How could you suggest to charge the batteries in parallel

where did you get your pulleys and belt from?

I’m not interested but thank you for the offer

Was thinking of having two ZIPPY Flightmax 5000mAh 3S1P 20C in series.

I bought them from johnny_261 still waiting for them to arrive