Hey guys, starting this build I started picking up some parts I thought were good deals. One of them were these aps 6355 190kv sensorless motors. One of them made a weird noise due to a damaged bearing, so I just replaced all the bearings in both motors.

Now I’m actually building a 9" mountainboard, which means these motors are now useless to me. I would like to sell them to be able to afford some new 6374 130kv motors.

I’ve never run them but they sound smooth after replacing the bearings and the guy I got them from told me they were great except the noise.

I’m looking to get 90€ out of them since I ended up paying a 100€ ish to get these and the new bearings. I’m open to offers though since I just want these gone so I can get the new ones. 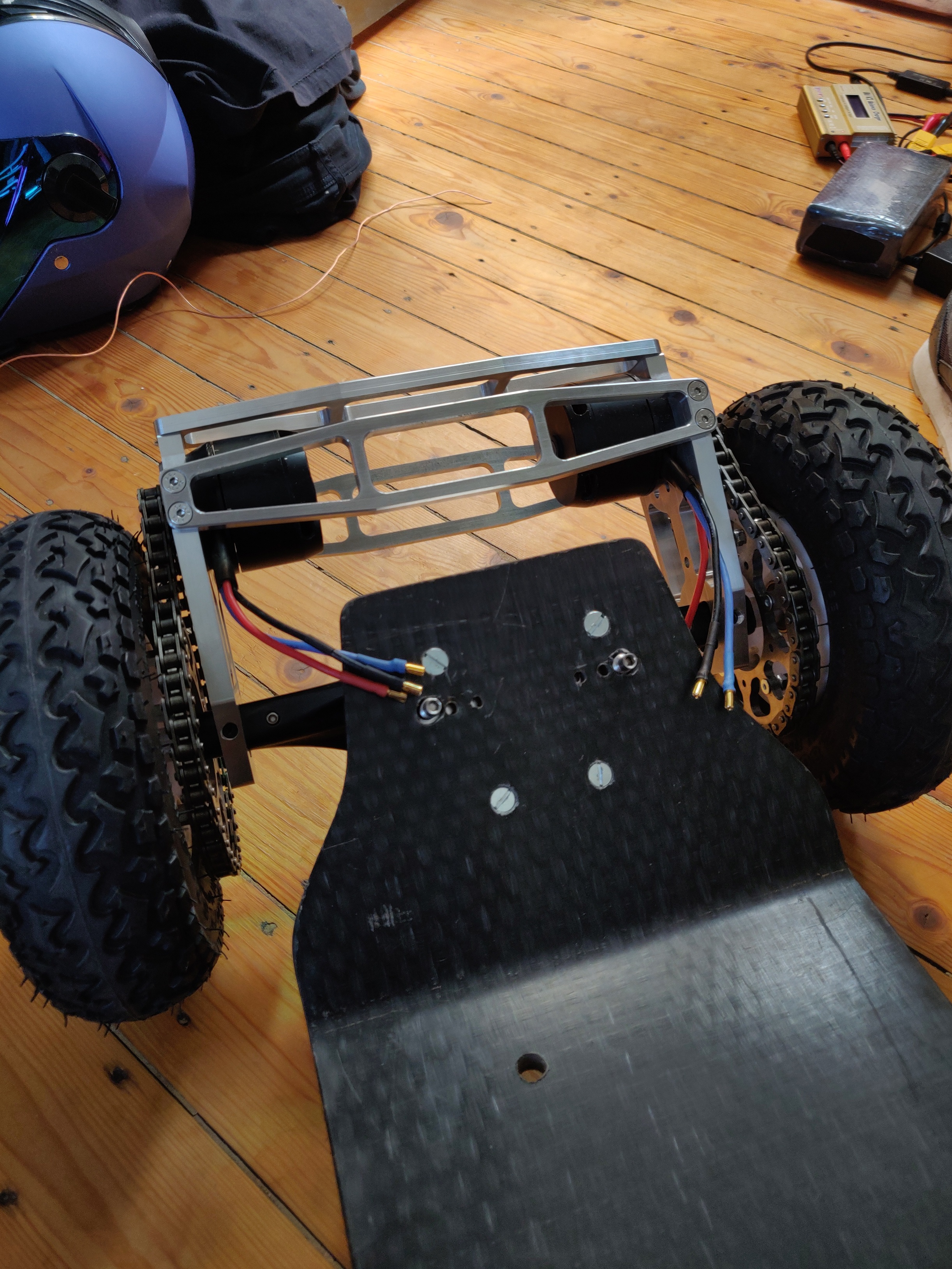 That’s the HS11 right? I always mix up my trampas…

Tbqf my urban carve looked anemic but that looks snazzy

Tbh, its a bit of a mystery deck, bought it from someone on here but no one seems to know what it is. It looks like an hs11 but not completely (noses are a little different). Also the drilling was really weird (had to drill the trampa holes l and almost ruined the deck O.o)

What motors are you going for

That would without a doubt be @okp lol

He’s been promoting/showcasing them heavy lately… They look pretty good though :0

Happy Easter fellow builders! As the title says, I got a bunch of stuff to sell, unfortunately my life has changed suddenly I have to let them go off before complete my hybrid build… ! image|374x500 complete trucks with HYPA Hubs, yellow...

Yes, am already talking to him about them

Sorry @okp, they look good though

Could very well be the case, is just right in terms of flex anyway. Here’s some pictures if anyone knows for sure: 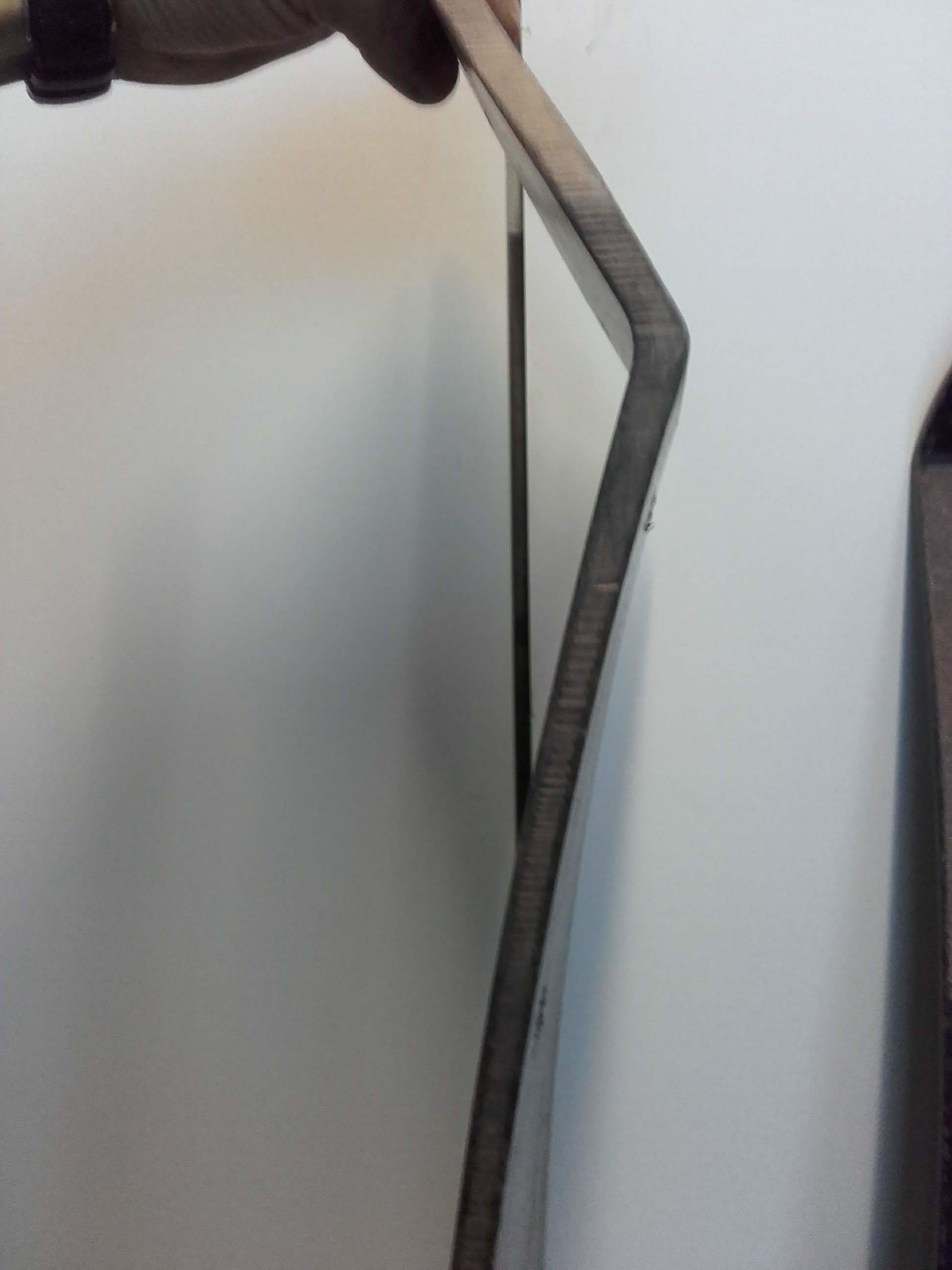 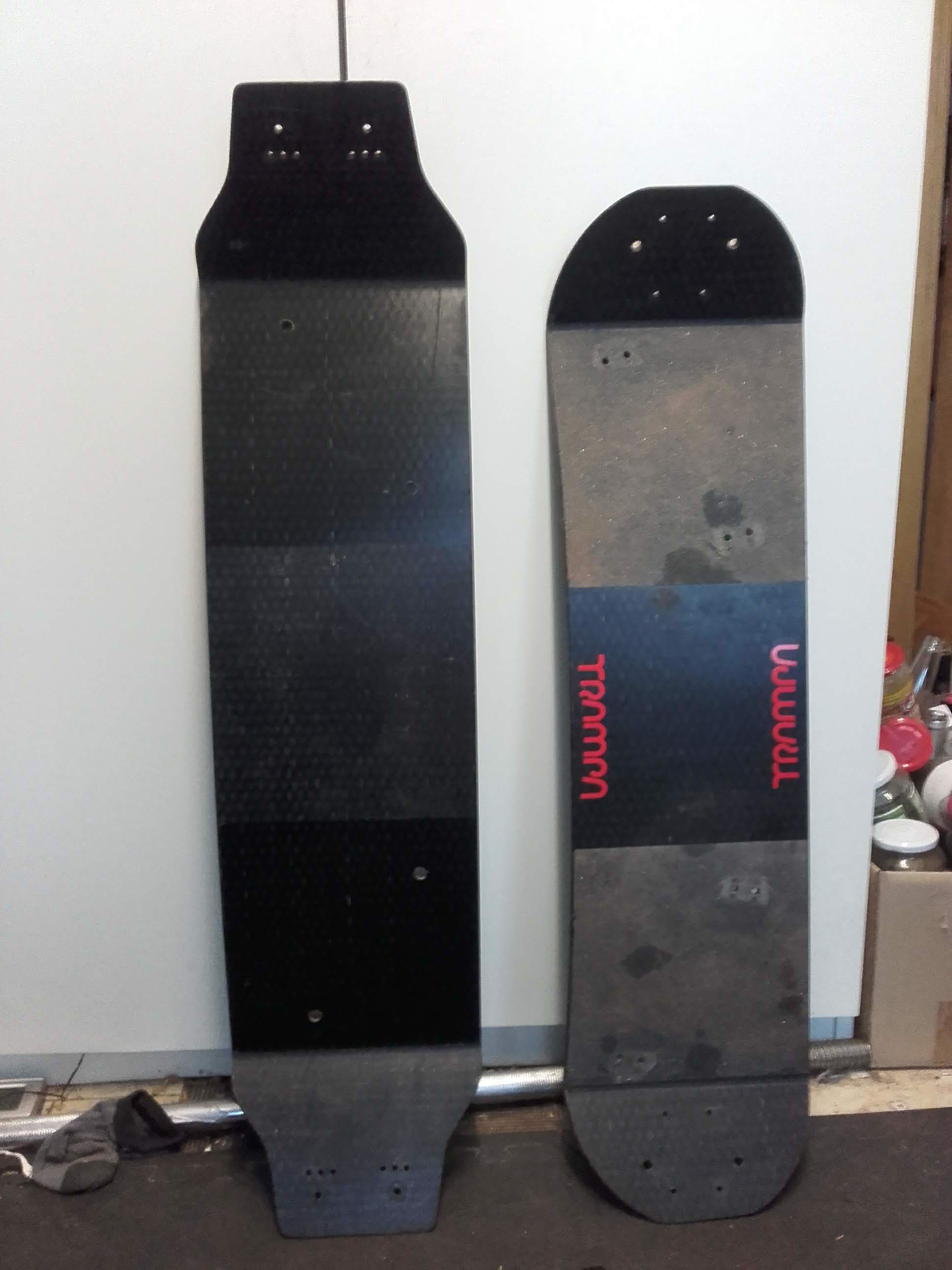 It’s the longer board on the left

No, they are from @Nowind Just selling the motors though