Hey everyone, it’s been almost 2 year from joining this forum until now and a few weeks ago i finished my very first build, to have a first few test rides. Those are the parts i’ve used:

On my first ride i learned a few things

The first two kilometers everything went well. Then i hit a small edge at speed, which forced my enclosure to come off, at least at the front. The screws holding the enclosure to the deck just punched through the material. It was simply not thick enough there. At this point i also saw, that i lost all screws of the Alien Power System wheel pullies. To be honest, the precision of these parts was crap from the beginning. The screws did not fit very good through the mount and not even into the threads. After carrying my board home i ordered new wheel pullies from eskating EU, some thread locker (always use that stuff

) and some 3M velcro to attach the batteries directly to the deck. Until then all weight had to hold by the enclose and its fixture to the board. Of cause this had to fail at some point… The fix the enclose, i used this two composite fixing material. It might not be the prettiest, but it works for now.

After this repairing session i took it out again for a few rides. To be honest, i’ve never rode a longboard before and the first kilometers were very wobbly but it makes so much fun to ride it. Because i’m a newbie i can’t tell you the real world top speed. My record is 35km/h, but for now this is extremely close to shi**ing my pants

To improve the board, my next steps would be to use slimmer batteries, maybe even custom made. Also I would build a vacuum forming rig to build a better enclosure. Unfortunately, I’m in Germany and the punishment to drive an esk8 on the streets here is higher than dealing with drugs. So, I drive it extremely rarely and currently i’m not sure if i will invest the money in the mentioned improvements.

Here are some pictures: 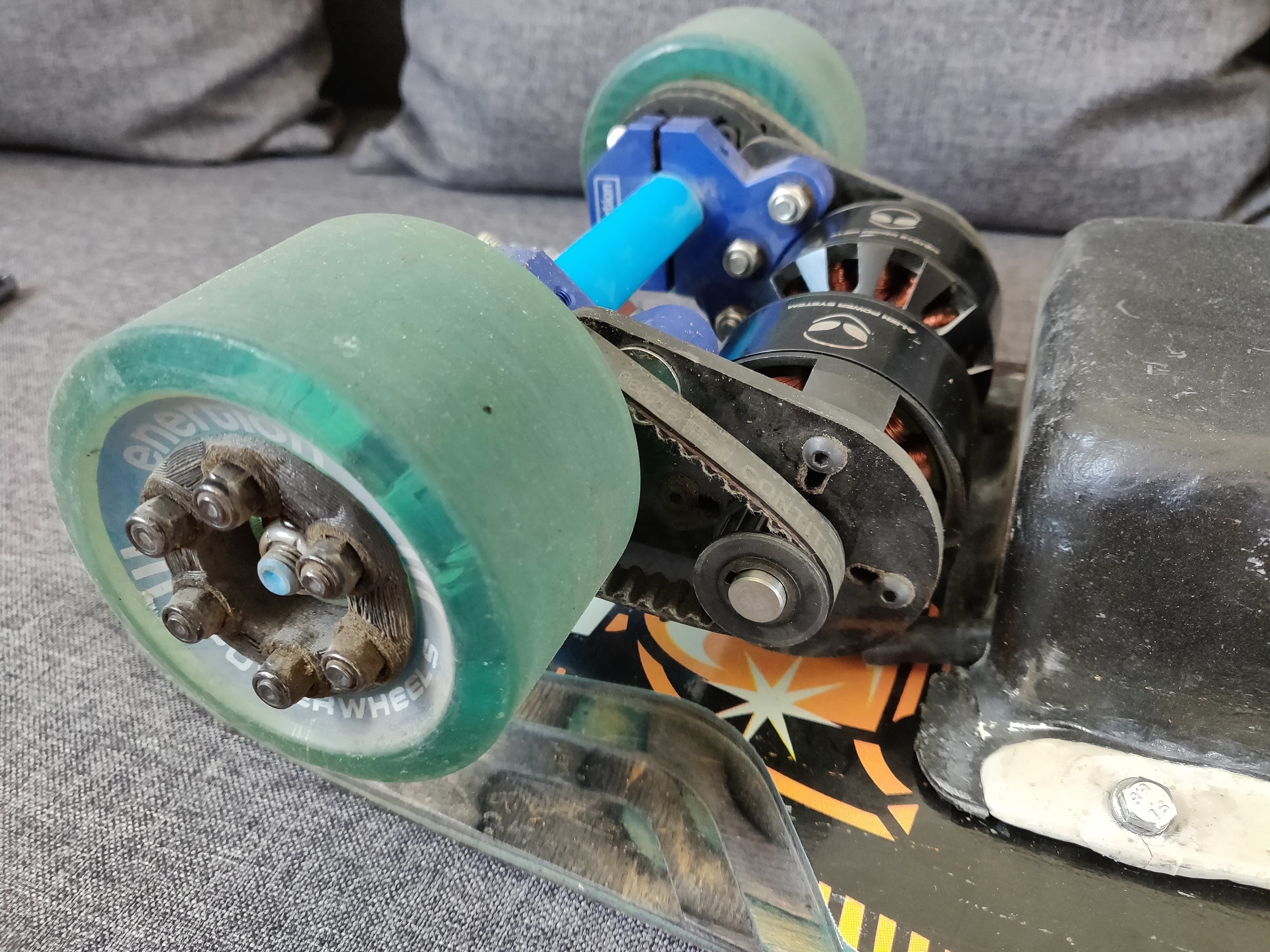 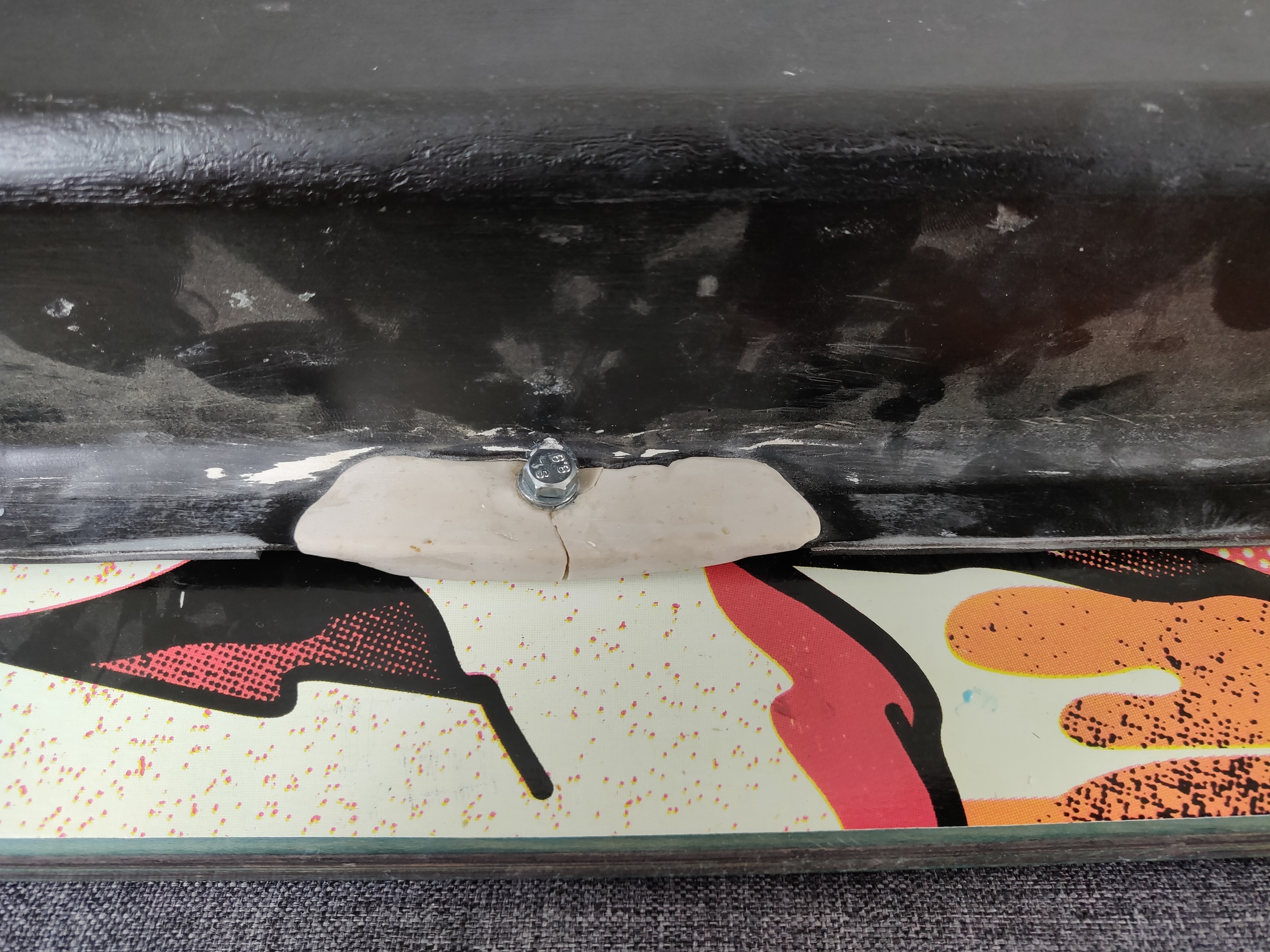 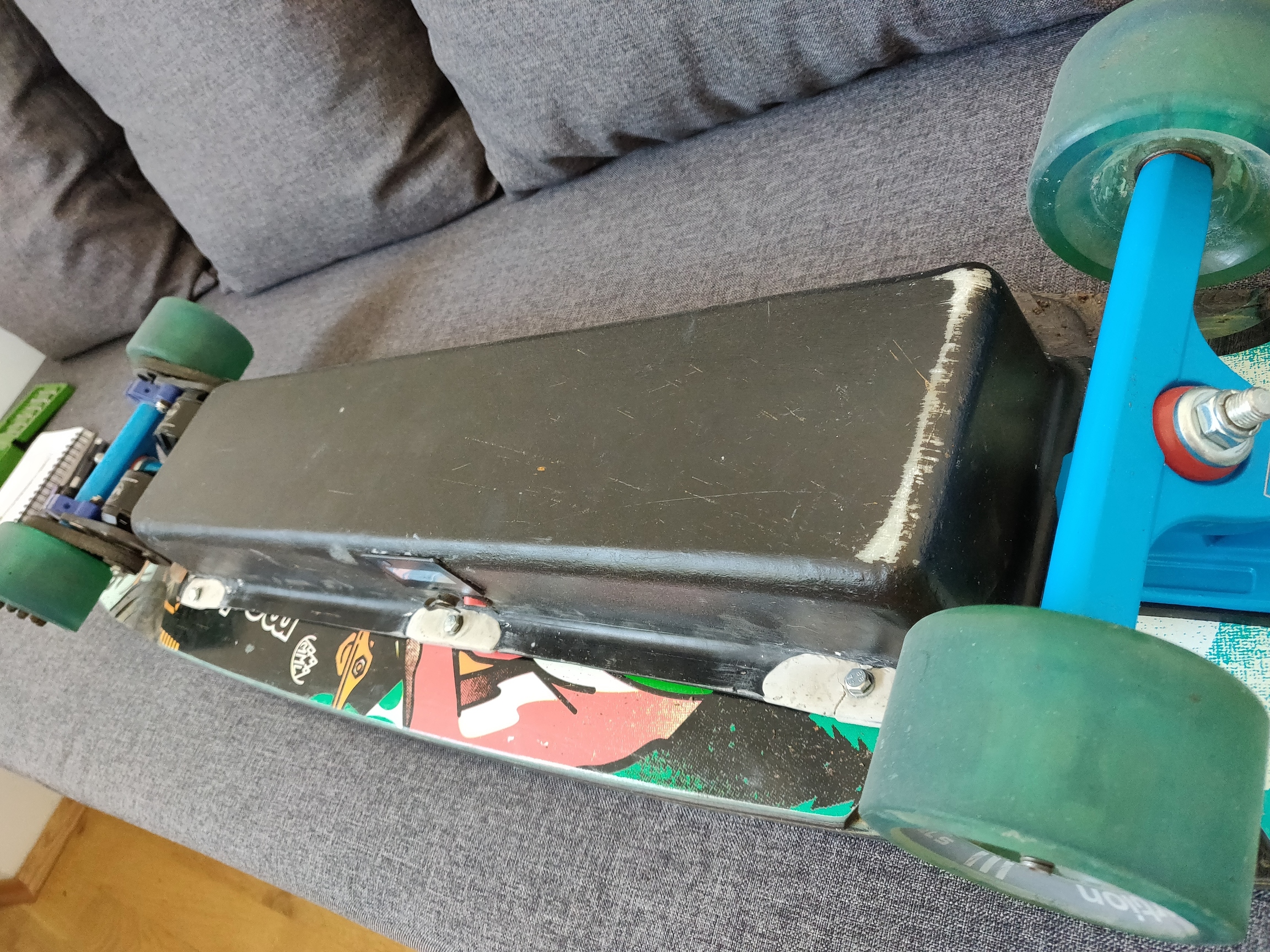 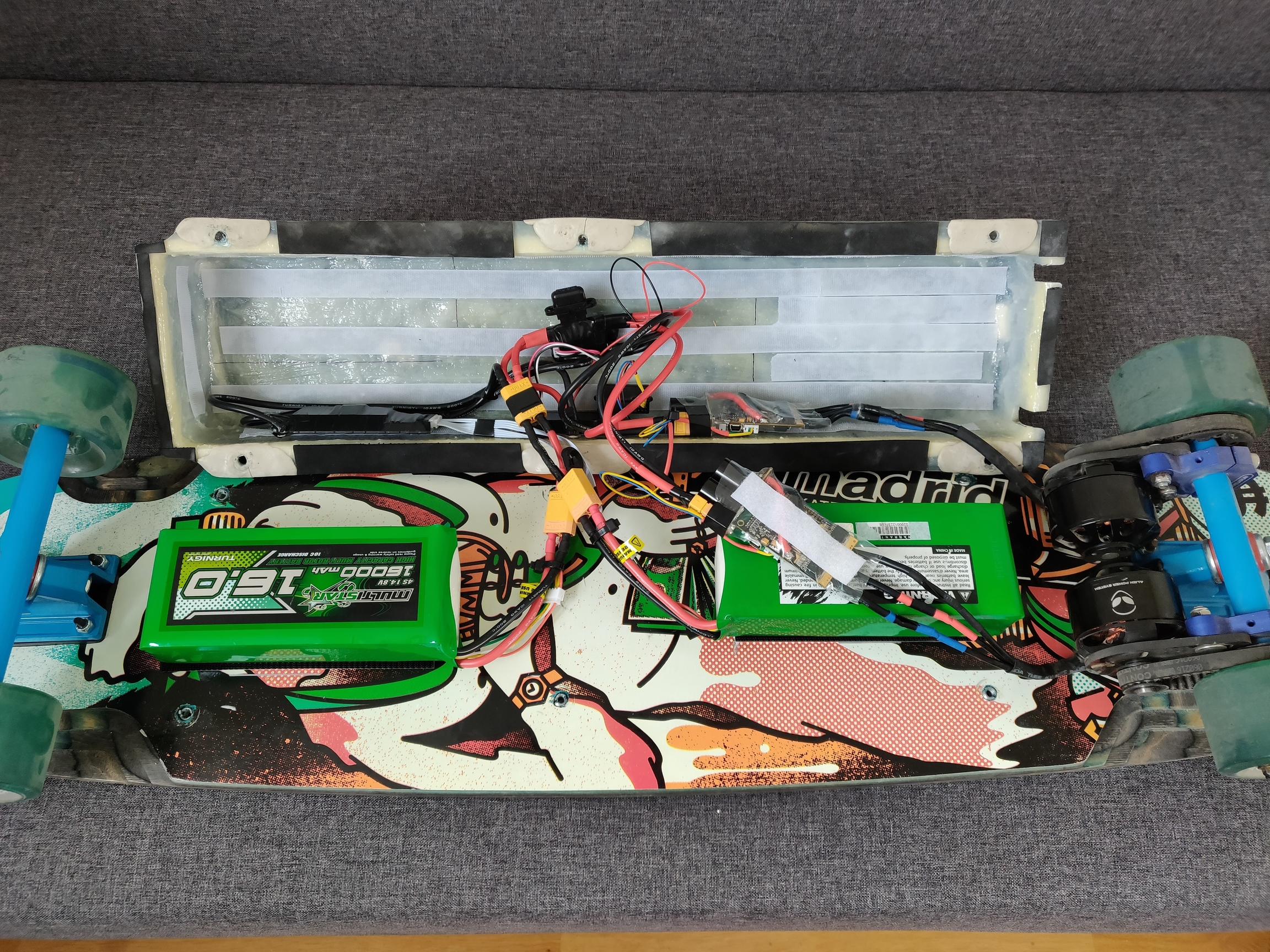 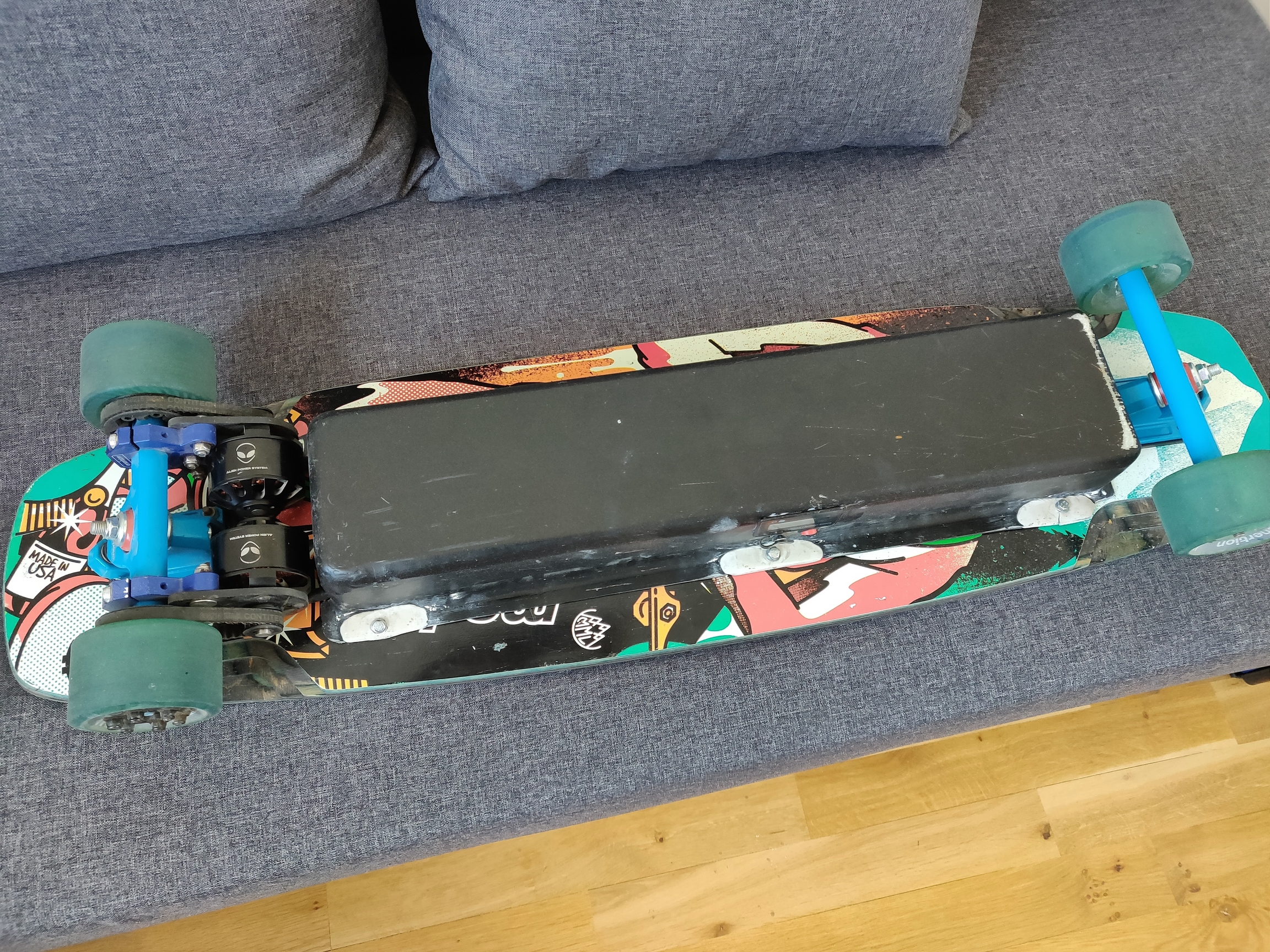 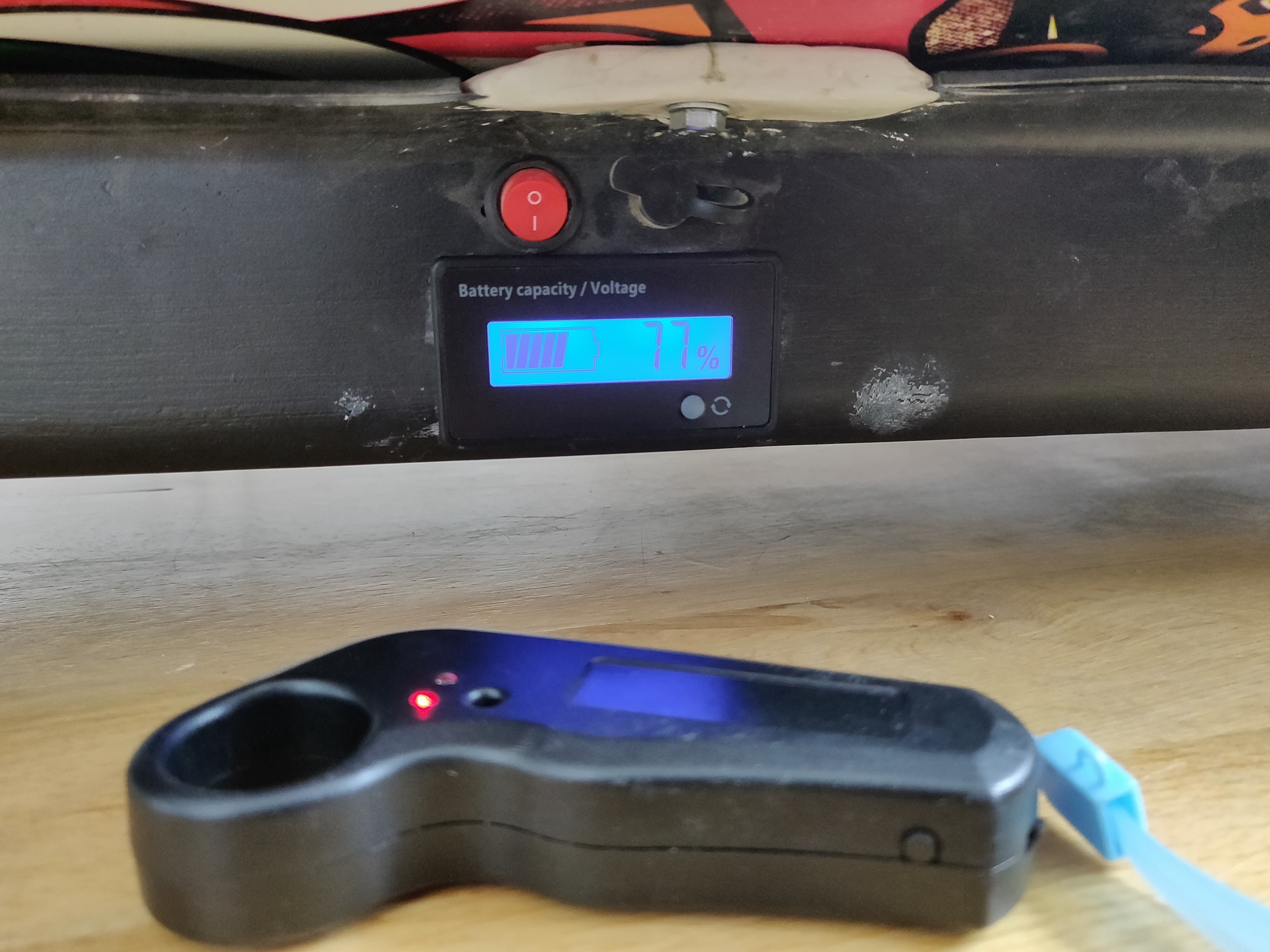 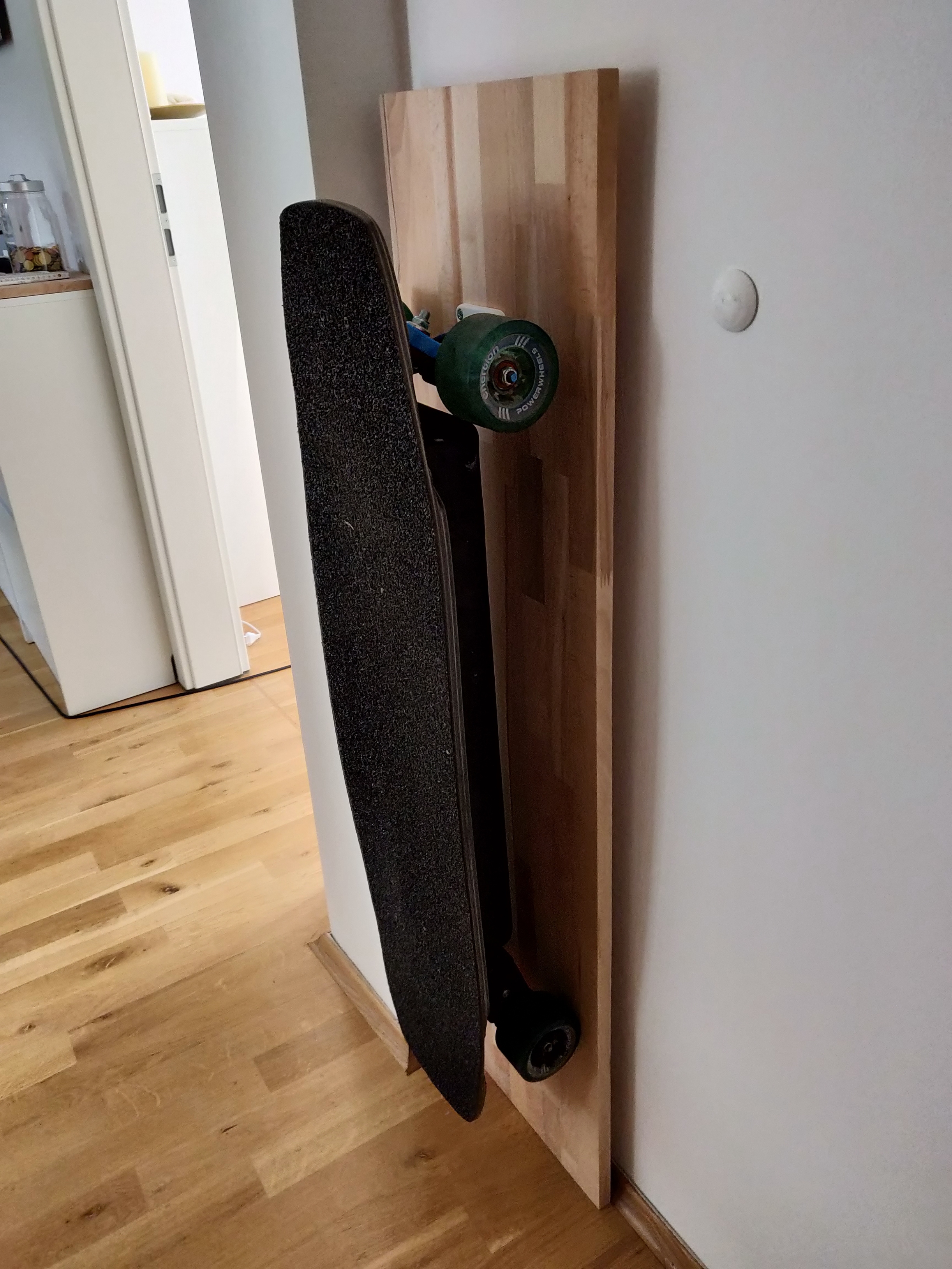 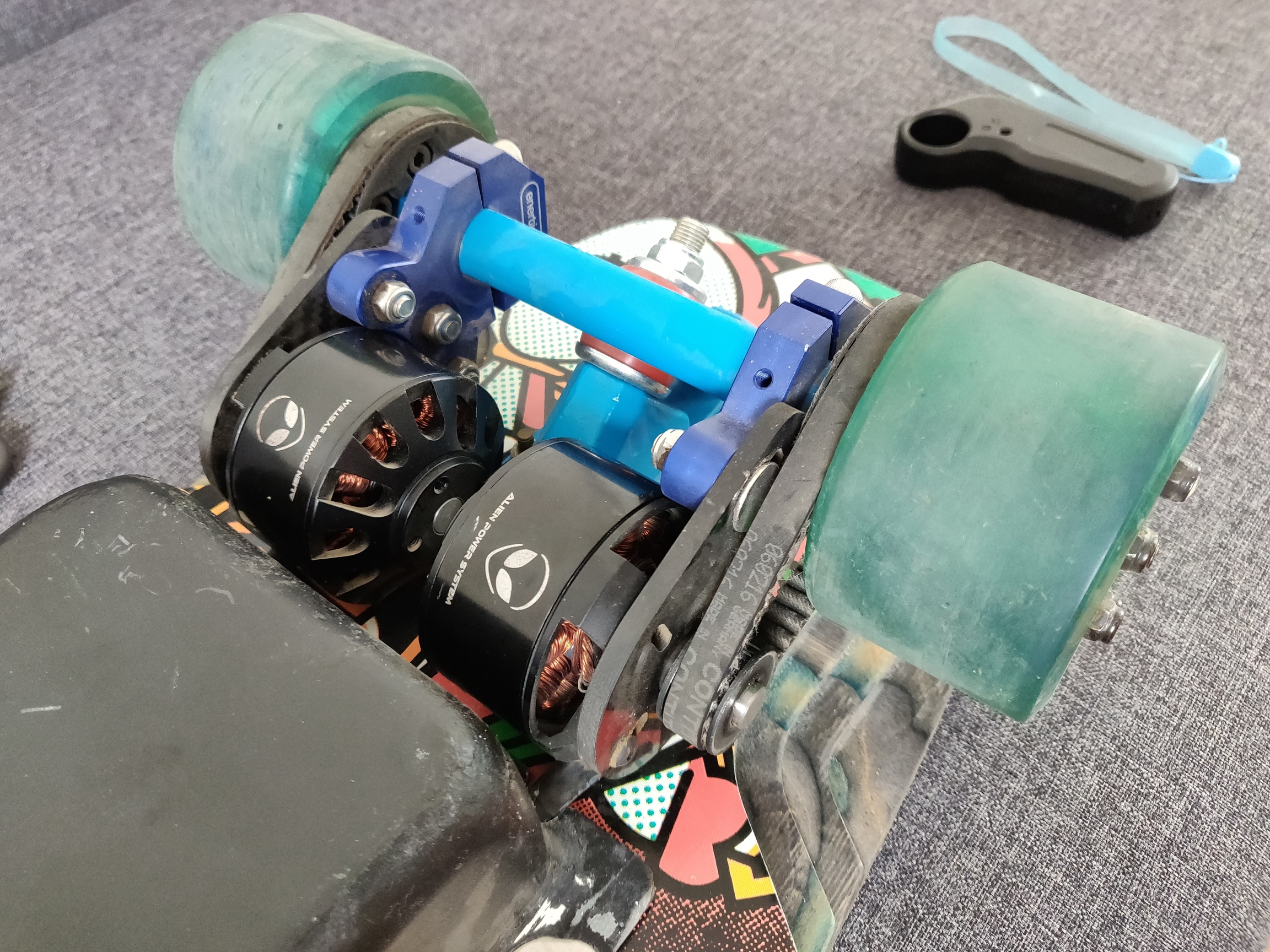 Sick mate what type of vesc did you use and how fast does it go?

@Thatdudedominic Last time I recharged after 37km (23miles) but I haven’t reached the lower end. Of cause it depends on drive style and cut-off voltage. Probably I’m a bit conservative in both areas since it’s my first build