First longboard build parts list - will it work for what I want?

This is my first esk8 build. Please have a look at my parts list to see if there’s anything I am missing: What I want: I want something that has decent acceleration for my weight (200lb). I want something that can go about 20mph and has good range (10 mi). Don’t really have a lot of steep hills around so I am not worried about losing speed when going uphill. Here’s what I’ve got for a parts list so far - haven’t bought anything but the deck.

I appreciate any feedback you can give me!

I will also get a remote and receiver for the vesc, just don’t know which one yet. That is minor though.

Those trucks are fine

The what, who now?

For 15km range? It’s doable if riding on flat. You wont have alot more then that tho.

Thanks for the feedback. Can you suggest one that will fit?

Hey Linsus thanks for the feedback.

Sorry, the VESC is made by Vedder, Michobby sells it here: http://www.michobby.com/product/vedder-vesc-speed-controller/

If I can fit another 6s battery or two on there I will for longer range.

I have a proper helmet already. For the enclosure I will look for one that will fit my needs and if I can’t find one I will vacuum form it out of kydex or make one out of carbon fiber.

Where are you located

I am in Wisconsin. So I ride in the burbs and am sick of pushing

You’d be better off paying the extra $17 and getting 2 VESC from diyelectric skateboard. I know those aren’t the most robust VESC, but I’m willing to be bet that they’re a lot better than Mic Hobby, given I’ve never heard of them, and I’m skeptical as to whether they can handle 12s voltage

Also, I’d recommend getting the TB 218mm trucks and @marcmt88 motor mounts. The turnigy 6354’s a little larger than conventional 6354s and with those larger 218mm trucks, you won’t be pressed for space.

Lower the KV of your motor, you’re above the 60000 ERPM (limit for the VESC you’ll use) and although possible, it’s not recommended. With 1:3 gear ratio you could achieve 65km/h which in al honesty, is simply mindbogglingly fast.

That’s your current setup, I recommend not to go higher than this:

Play around with the gear ratio along with what kits you find or how you’ll make it yourself.

I dont think you would need 1 inch risers that is fucking high. On all my custom boards I do 1/4 or 1/8

Sorry, the VESC is made by Vedder, Michobby sells it here:

First off all, yes the hardware design is vedders, the software is vedders. That esc on the Picture is not made by vedder but by “mic hobby”, quality of which i know 0 about.

Speed depends on more factors then the amount of motors. F.e voltage*kv=rpm of motor(roughly) - > gearing to Wheel-> top rpm of 90mm Wheel -> translate to km/h. Its a pretty accurate way of calculating the speed.

My first board was a single motor build with one 6374 on 10s. I shat my pants several times learning to ride Electric with that setup, berly ever pushing it to the speedlimit nor having any problems whatsoever with hills. Later tried dual 6374. The term “action stance” comes to mind when trying to cope with the torque that board gave. no way you’d pull moderate throttle and still be on it if you werent fully ready for it.

Guys, I appreciate your input - you’re truly awesome. You’ve convinced me to do the following:

Start with a single motor 6374 190kV setup I am still going to go with the 12S battery Do a 3:1 gear ratio Spend the extra money on the diyelectric skateboard VESC Get the wider 218mm trucks Hit up that dude for the motor mounts

This gets me a good start and plenty of things to play with to get more speed if I even need it. I don’t think I need to be going 30MPH right out of the gate.

If i remember correctly i had 34:14 theeths. roughly 2.4 ratio. Sudgestion would be to buy one or two of the motor pulley with different amounts of teeths to find just right ratio for you.

Bought the pulleys and belts off http://esk8.de/. Used keggels for Wheels.

For 15km range? It’s doable if riding on flat. You wont have alot more then that tho.

Yes. Like i said, its doable. The flat remark was due to him mentioning he had no hills.

I do not want to open a new topic I found this very specific. I am interested in my first construction of an Elongboard. some research I chose to set up. 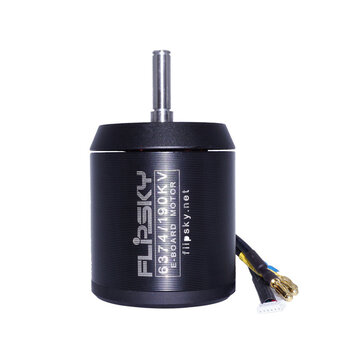 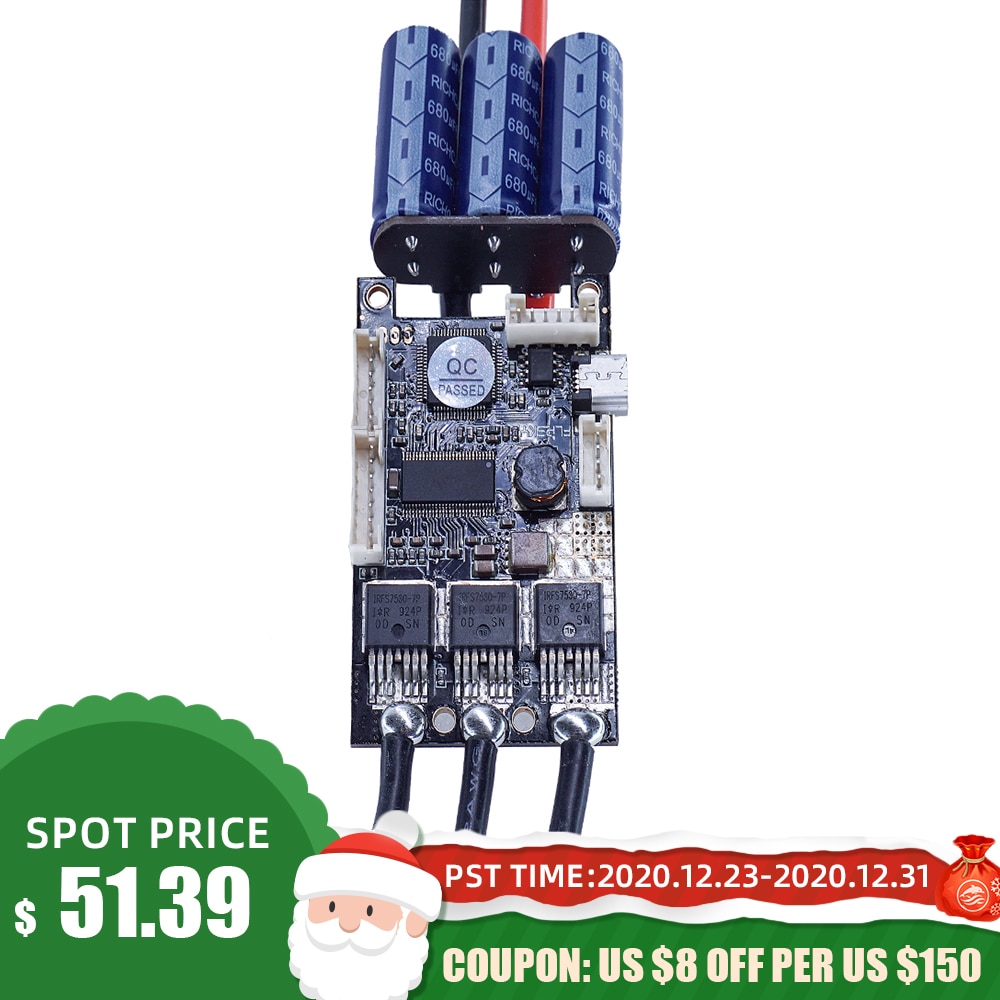 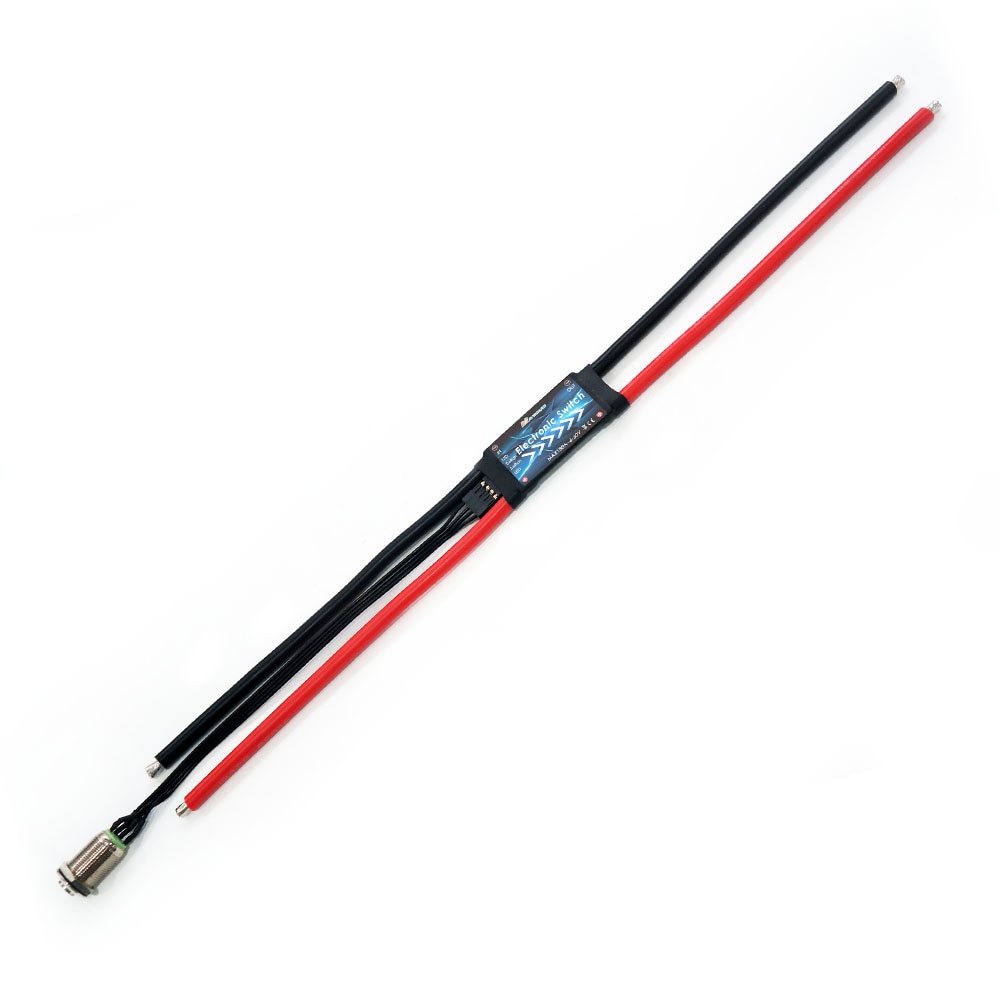 Did I make a good choice ?? It will work?

IDONT NO kkkkkk What do you suggest? pack 12s6p from asia, it’s absurd 521U $ on Alibaba in Brazil this is a PS4 kkk Absurd kkk …

Better to use Lipo?