So i just picked up my focboxes that im going to use on my trampa build. First thing i noticed is that the 3 motor cables is 14 awg. From what i understand i need 10-12 awg for my 80 amp motors running on 12s li-ion. I want my total peak power to be around 130-140 amps. Will theese 14 awg motor cables be a bottleneck for my setup? My torqueboard vescs has 10 awg motor cables.

Thanks in advance for any help given!

First question will the focbox itself would handle 130-140 amps 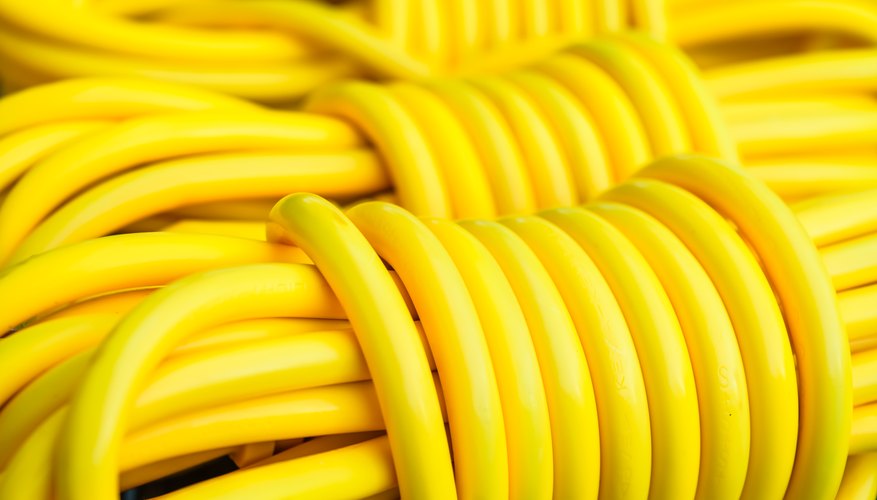 The power drop, or power lost in a cable, depends on the cable length, cable size and the current through the cable. Larger cables have less resistance and can therefore transmit more power without large losses. Losses in smaller cables remain low if...

EDIT: single motor… I am even using MR60 connector but now will need to switch back to bullets as 80mm motor wire is bit bigger… and later on to 8mm for ARC200 testings…

Long story short is shorter cables will have lower resistance just because of the length (more length of wire is more resistance, but also more length of wire is more surface area and mass to dissipate/consume the heat). The amount of amps a given thing can sustain depends in part on how long you’re sustaining that peak amps and how many watts of heat it is bleeding off.

Well with total peak power i am of course refering to both of my motors and focboxes, so 65-70 amps per focbox. The focbox is rated for 60 amps continious right. The evolve GT is supposed to peak 80 amps and my build is a lot more beefy than an evolve so this isnt strange at all to me

Make sure you use some additional cooling

Are you kidding bro?

According to evolve atleast. Saw that on a evolve weekly episode (dont remember which one). Anyhow it may of course be over exadurated from their part

Okay well what I’m saying is it just depends on how long you are pulling how many amps to determine how many watts are getting lost in heat. It isn’t exactly like a pipeline width since the added heat from the current will increase the resistance typically and will therefore be a bit of a feedback cycle the longer you are heating the wire the more resistance you’re adding the more you’re heating the wire.

If you want to assume you have continuous 130A through a wire at a given voltage then you can calculate the voltage drop, but if you sustain that load you’ll continue to add heat and increase the resistance until you melt the conductor. Also things we haven’t discussed yet but are relevant the battery amps vs motor amps (typically you’ll have much higher motor amps than battery amps due to the duty cycle, the voltage is on off, on off with the BLDC motor so you’ll have bursts of high amperage as voltage is applied to the coils. 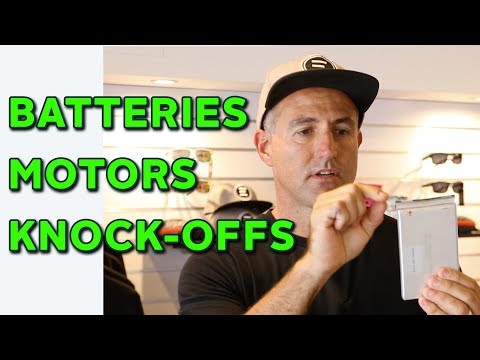 Fcking no shit i never seen more than 30a on remote

maybe he is talking in total not single motor

Thanks for the info, i am of course not expecting 130a cintinous. However i want to be able to get that huge burst for a second or two. Basicly the 14 awg should be fine?

Dude, that is what i said all along. Total amps for both vescs and motors

Burst current really doesn’t matter for wire gauge unless it’s something absurd (2000 amps or something). For wire gauge what matters is continuous pull, it will take your wires a few minutes to heat up and become damaged. 14 AWG is plenty for phase wires, the resistance of the internal FETs is going to be much higher than this short length of wire, thus the FOCBOX will thermal throttle before your 14 AWG wires get anywhere close to melting (unless you liquid cool or something). Most wire amp ratings you read online are for building codes where the wires sit inside insulated walls next to potentially combustible material. They are very conservative, like you can usually multiply that number by 3 and still not run into huge problems for the short wire runs in eskate applications.

Got it! Thanks for the detailed answer!

Well as previously mentioned i was talking about peak/burst or whatever you want to call it.

Yes I read that. Total maximum number recorded seen verified at any moment in time (resolution of about one sample per second) on my evolve gt is 40amps at 40v 1600w. It uses 14awg battery wires. 40amps through 14awg wire gets hot (measured 80deg C) quickly. So I know it’s all relative because hot to touch isn’t necessarily too hot for the wire. But bigger wire is better. 80amps peak for one or two seconds through 14awg ok whatever but how are you going to control that?