Who agrees that technology should get better, cheaper & faster over time?

You won’t find many people who disagree with that notion, the same should apply in the ESK8 Industry, It should be easier, faster & cheaper to build a better electric skateboard today than it was in 2014, but it isn’t. I think its about time the DIY’ers of the ESK8 world get some new technology that can deliver on all these key points.

EASIER 10-year-old kids should be able to build a high-quality electric skateboard on Xmas morning & be riding before lunch. Making your own electric skateboard shouldn’t take 3 months of research or expensive trial & error, but the truth is it’s really still quite difficult to do it perfect first go. I can attest, even the pro’s struggle making electric skateboards in a timely fashion. Imagine getting a lego technics kit for Xmas without the well-thought-out-step-by-step-simple instructions!

When building an electric skateboard getting each component put together in the correct way is a real challenge. But now comes the even harder part, loading USB drivers, finding the correct cable, trying to work out what firmware, what software version, what button to press… Congrats, all finished? nah, one motor is spinning the wrong way and you have no brake function, now what tab was that option on?

CHEAPER Thanks to a wave of Chinese entrepreneurs who are interested in electric skateboards and websites like aliexpress there are now many more affordable options available, but unfortunately, many of these new low priced offerings are not necessarily universally compatible and the majority don’t solve the first problem of being “easier” - They are simply cheaper, which is great! However, if your cheap gear can’t be set up with simple user configurable options whilst also having widespread compatibility with other “cheap” gear whats the point of building DIY? Just buy a meepo

One of the main reasons I switched from Apple phones to Android phones where due to lower cost, higher spec, Android handsets. The real deal clincher that made the switch inevitable was that Android was more universally compatible & configurable, I had more control over how it functions & it cost less. 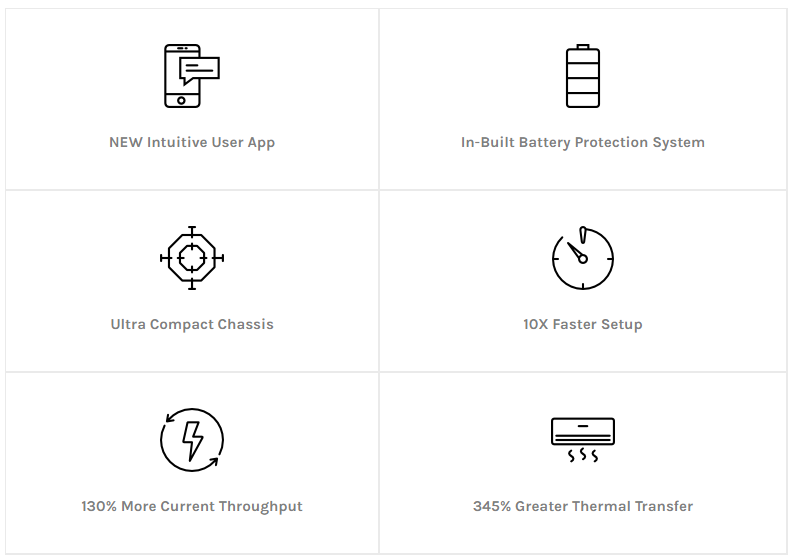 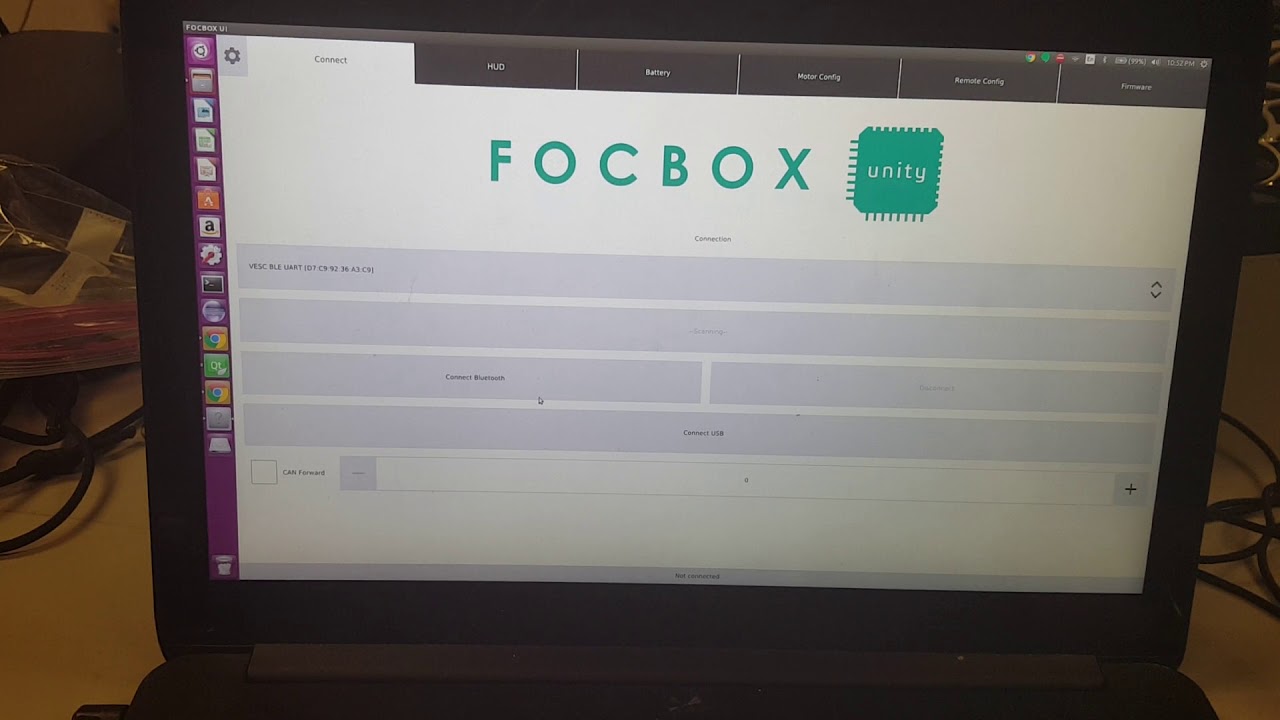 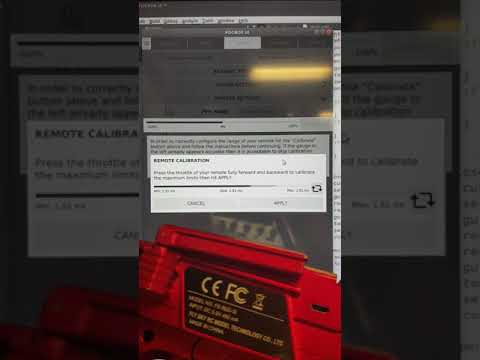 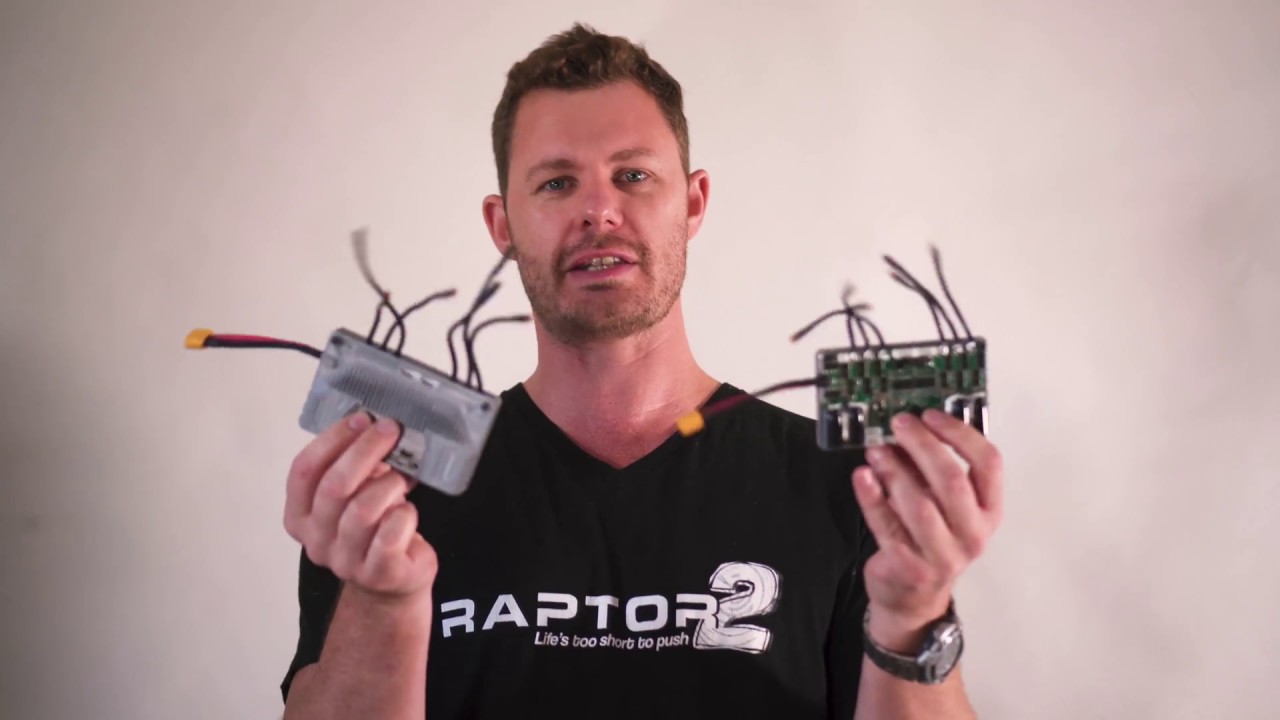 Early prototype shots, this was before changing to USB C, some of the connectors have also changed. 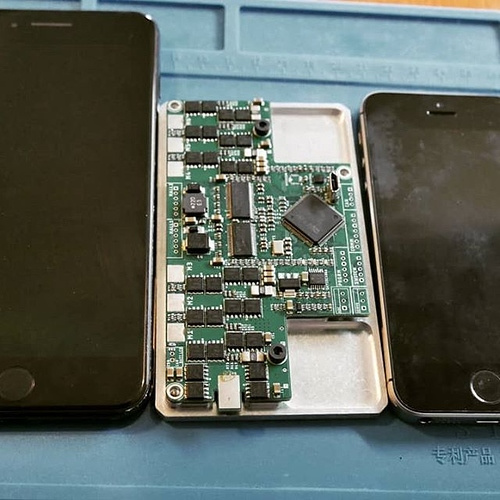 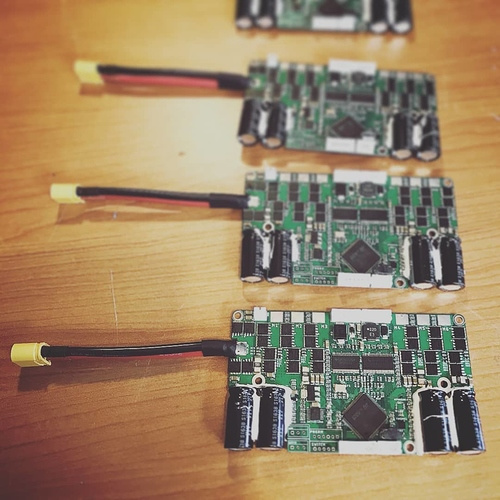 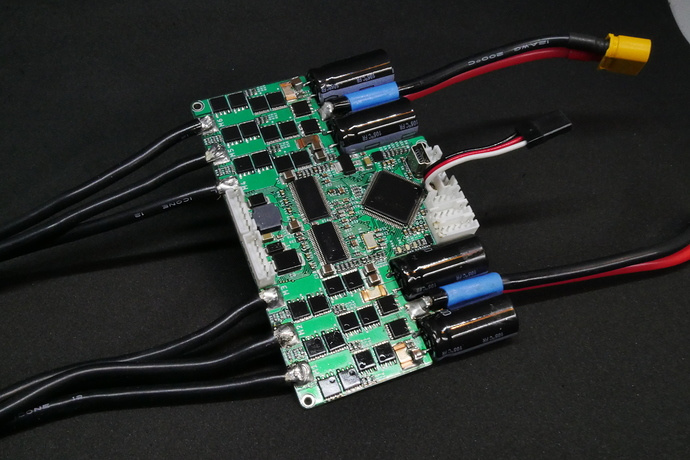 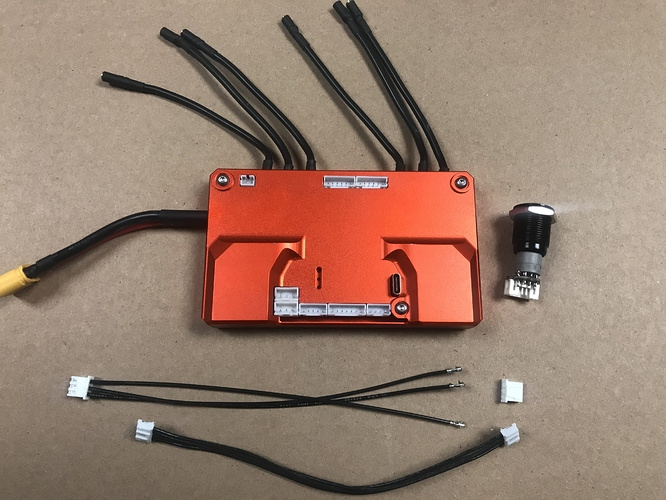 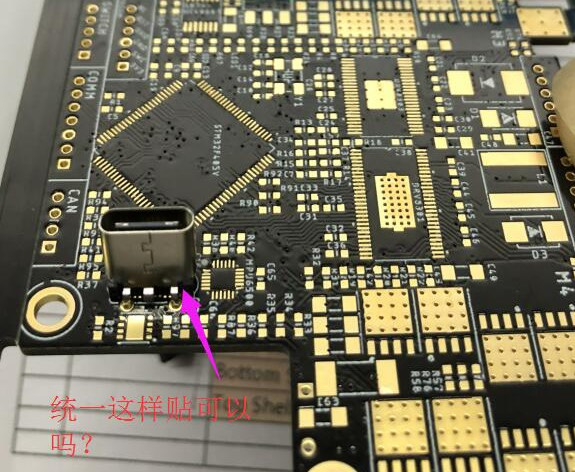 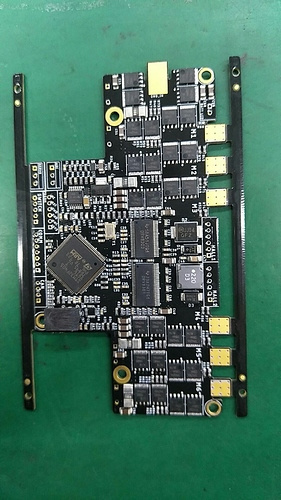 This is the finished product 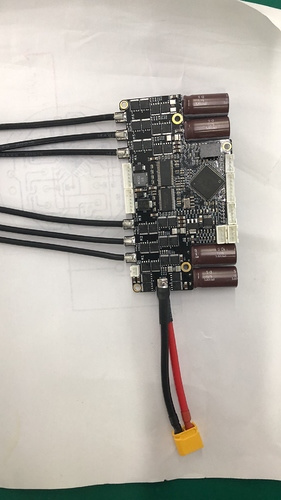 Lab testing to see how far we can push it. 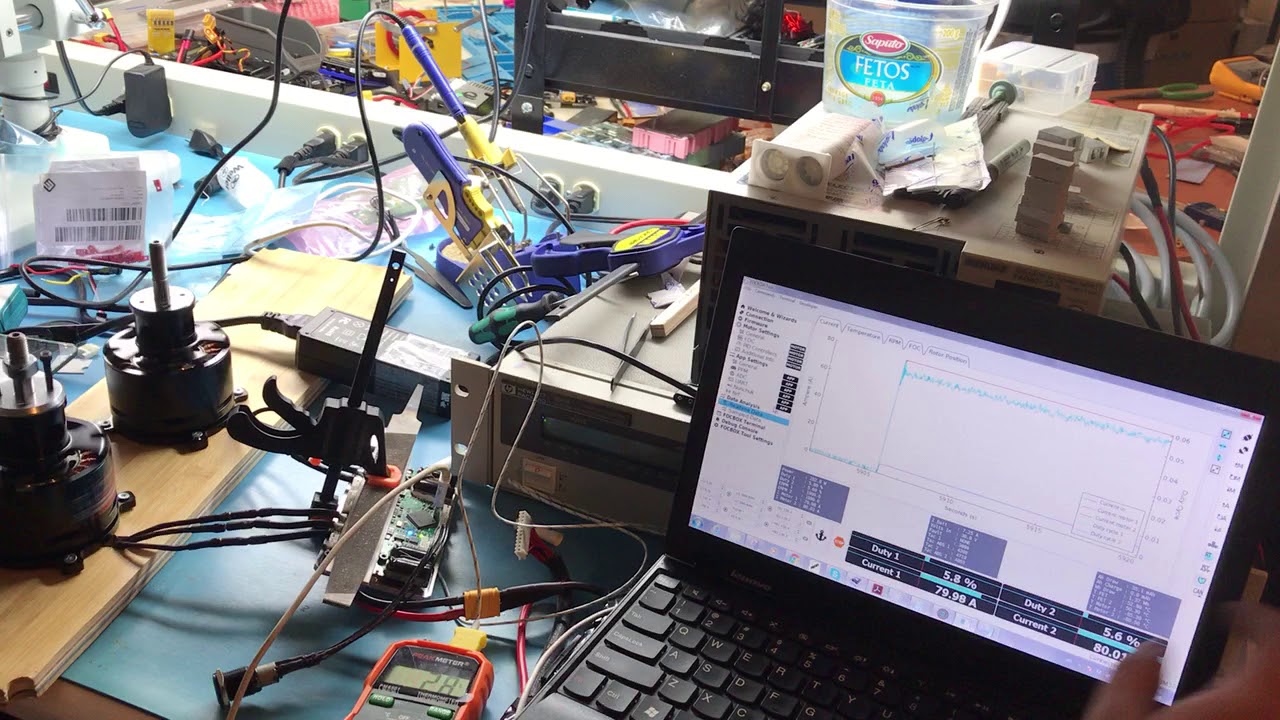 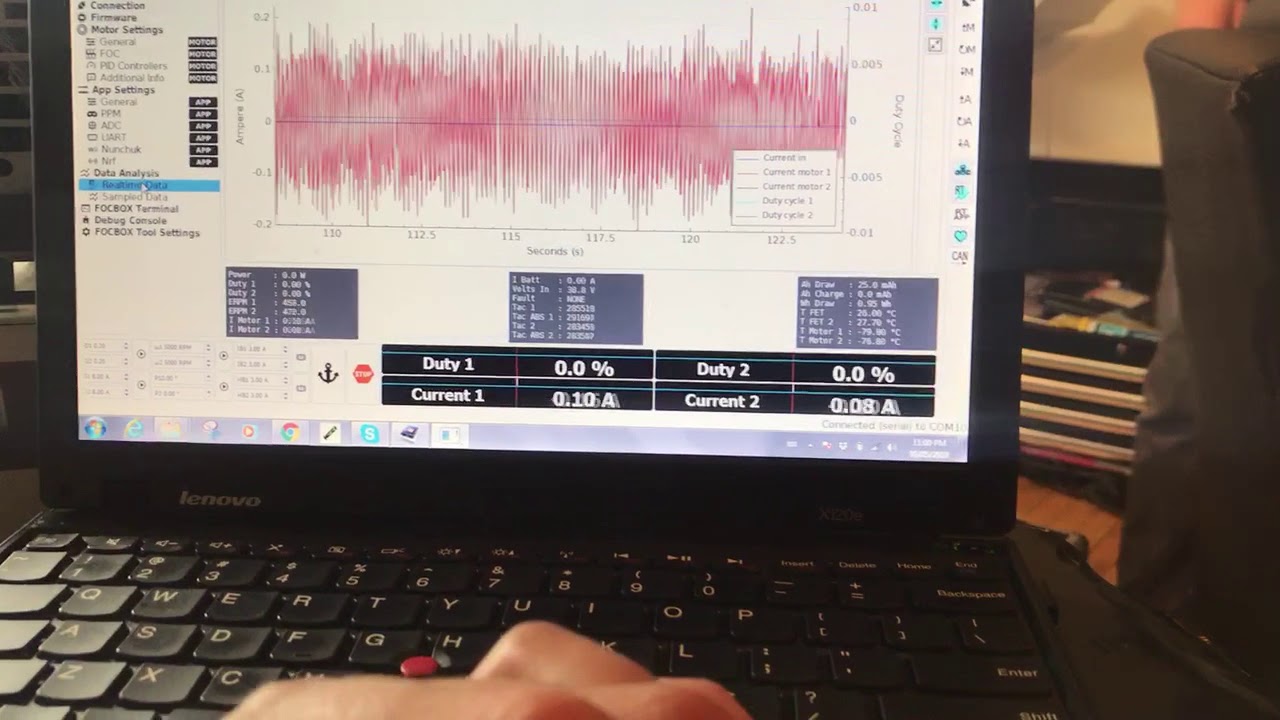 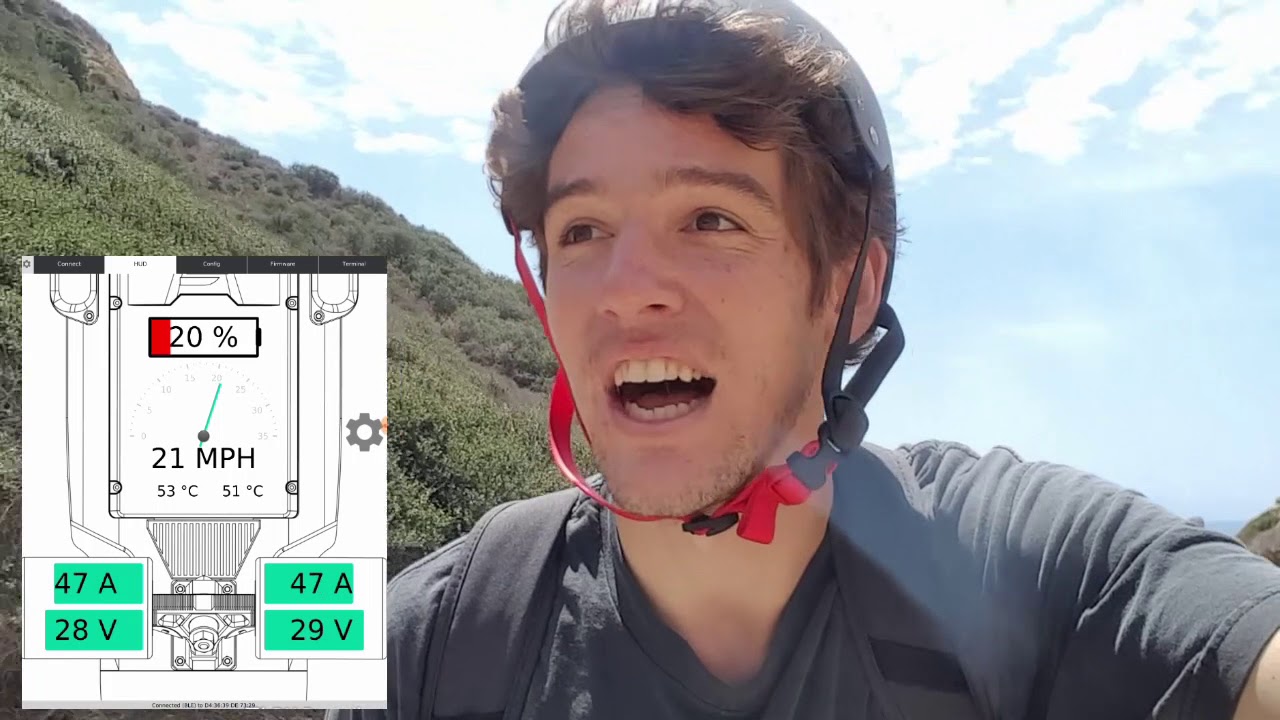 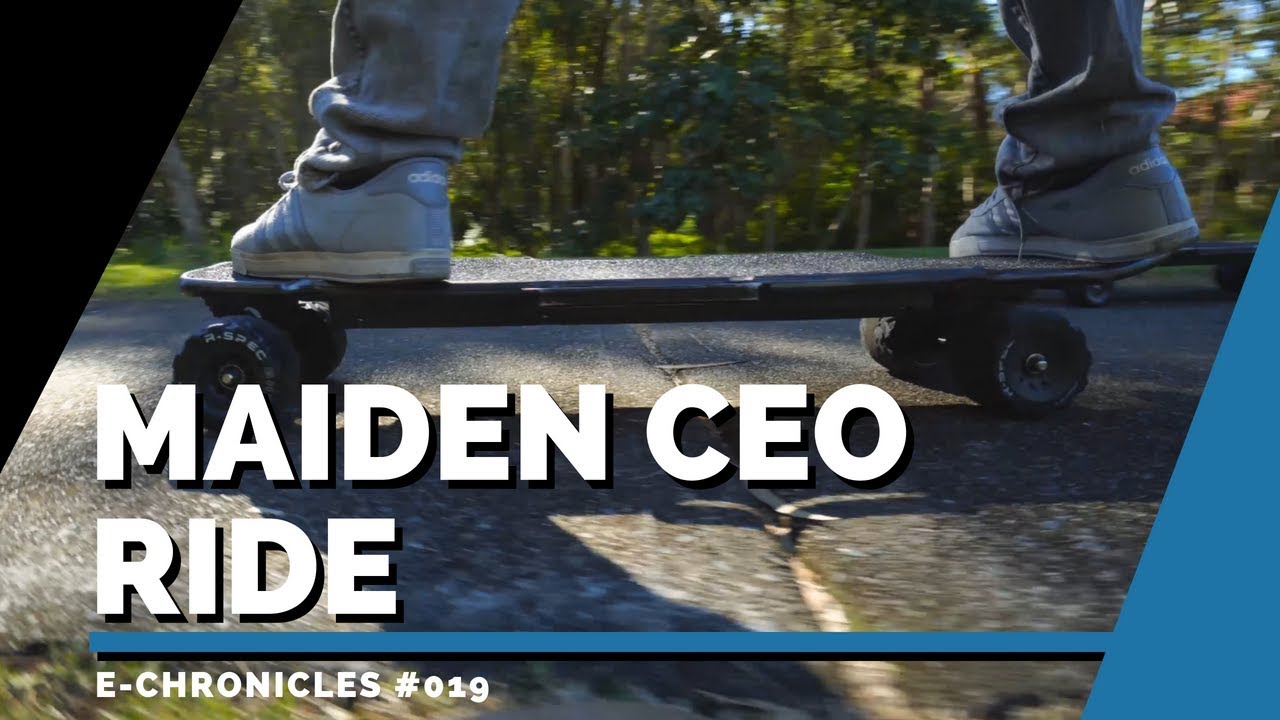 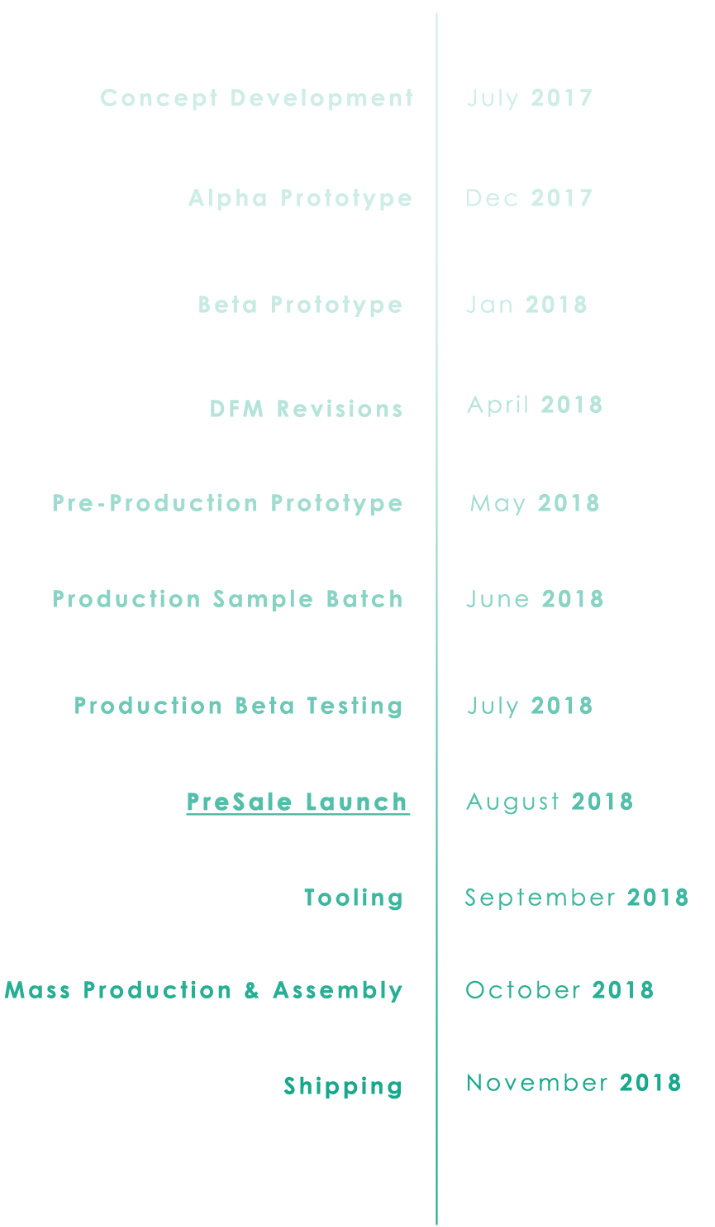 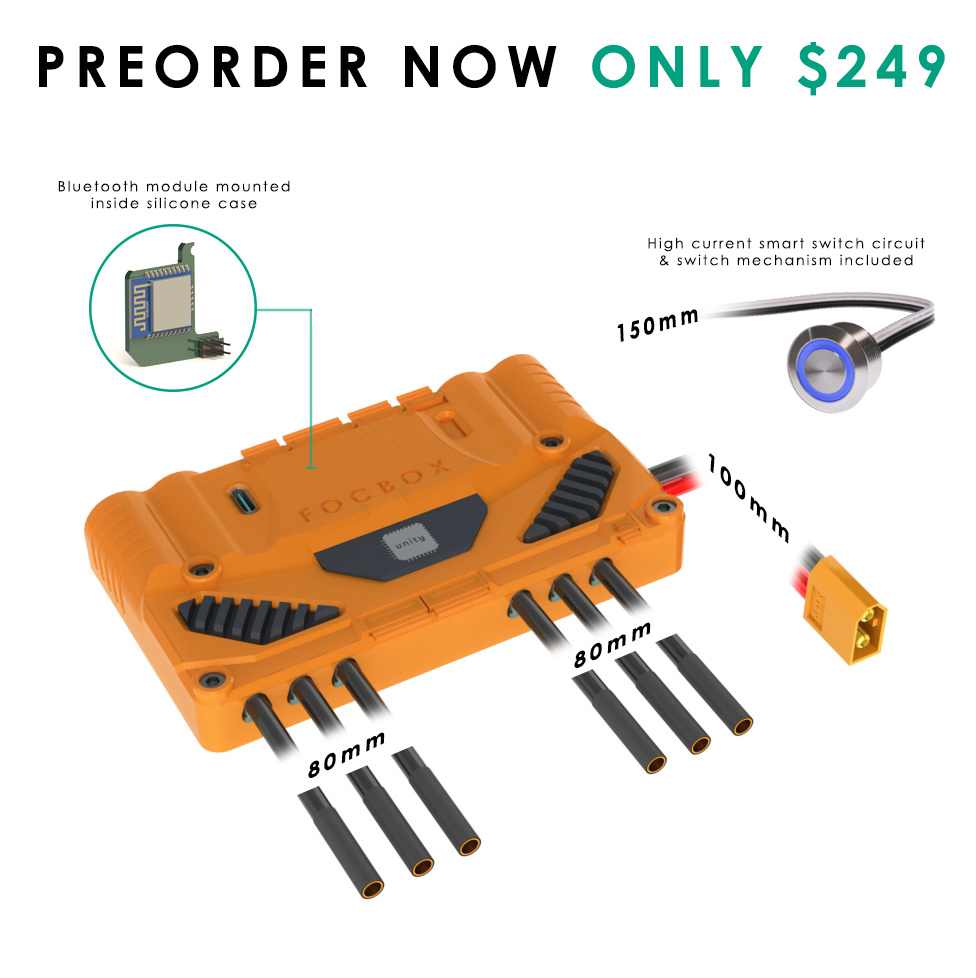 Edit: On second thoughts no thanks, shipping is insane. 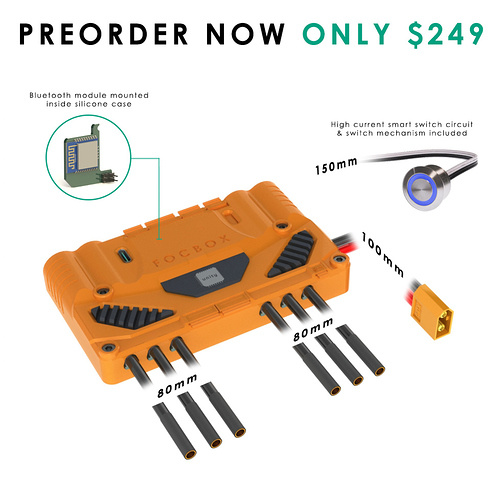 Is the Switch a Momentary Switch or Latch? If the former is it programmable for say Auto Turn on/off and push to start?

My final question being one of the “Unity features” is “in-built battery potection”, how does this differ from the regular FOCBOXES ?

Is the bluetooth encrypted? And will it work with the Metr app?

We decided to go for a high-side momentary switch. Short press for turn on, long press for turn off. The Unity then has control over when to turn itself off. This means we will be able to use a board push to turn-on and auto-turn off after long inactivity. Both these features will be fully configurable and easy to disable if not wanted.

Battery protection is referring to a new feature of full under voltage lockout since the unit can fully shut down if voltage gets too low. We will also be publishing a simple method to allow your bms to over-ride your power switch and force shut down in the event of other battery health issues if desired.

Sorry for the novice question but would this mean that an antispark would not be needed then?

Correct, the inbuilt switch is anti-spark so all you’ll need to add is a fuse for added safety. In theory the switching IC will force shutdown in the event of 230 amps current pull for more than 0.4 seconds but redundancy is always best for failure mechanisms.

Still working out where we want to go with the bluetooth firmware. It’s an nrf52 module which gives us a lot of flexibility in application. I will keep encryption in mind!

Packaging FW this week, new to this licensing shit wanna make sure I cross my t’s and dot my i’s on this

Packaging FW this week, new to this licensing shit wanna make sure I cross my t’s and dot my i’s on this

in cart but deal is getting worse and worse as i progress.

Yeah, had to find that sweet spot of turn-on time as you know.

Or you can just make pre-charge

is this shipping quote accurate? 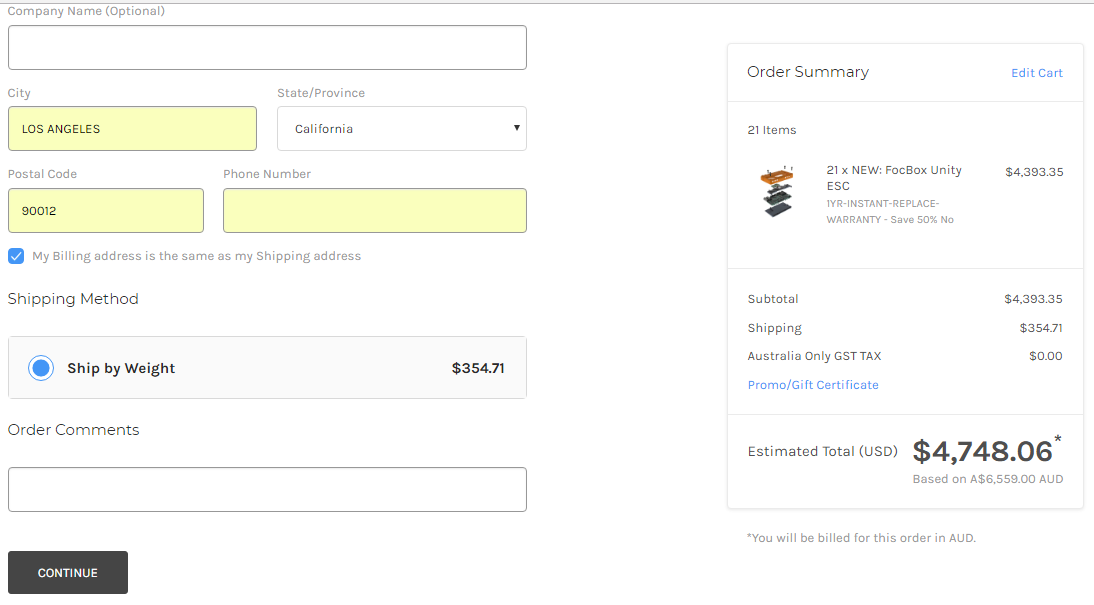 I think once you select to ship to UK the australia only GST goes away?