First is explained in depth here:

FOCBOX is the newest an best version of the open source VESC project. The VESC is an amazing Hardware & Software innovation, It was introduced to the esk8 community late in 2014. Not too long afterwards it became the preferred option for most...

Second is just a VESC 4.12 with slightly upgraded components

Programming wise, they’re essentially identical and you should always program your own settings and not rely on “default” settings on a vesc

They’re both quite good and both are used. Search around for anything much more specific. I don’t have personal experience with either. If price isn’t an issue, also consider those by ollin and axle

Thanks. What are battery s and c ratings?

So I was recently asked for a good link to a break down about batteries. Unfortunately, I didn’t have a good link to point him to, so I wrote my own. I decided to share it and build on top of it for the community. I will try to remove my opinions as...

They are both speed controllers for motors, based on Benjamin Vedders design (VESC 4.12). They both run the Vedder Software (BLDC-Tool). Very soon the new Software VESC-Tool will be released, which will be supporting the old 4.xx hardware. Together with the new software, hardware 6.4 will be released into the public domain. VESC Tool and VESC SIX are in BETA stage, but close to the release.

You will need to set up your system, using Benjamin Vedder’s Software. It’s quite simple with VESC-Tool, which is available soon. Wizards will guide you.

The difference between the two controllers you showed is : Focbox uses direct Fets and a different PCB layout, based on an early VESC 5 design sketch from Benjamin Vedder. The second model you picked is pretty much the original design of the VESC 4.12, featuring conventional, non coolable FETs. Direct FETs can handle more AMPs.

There are huge differences in built qualities available! Poor quality Hardware is likely to fail sooner than later. Get yourself informed is my advice. There are roughly 25-30 different manufacturers. This forum is full of information about the VESC Open Source software and hardware.

I’ll simplify it the foc box is simple and efficient with a slight upgrade and well worth the money I’ve had one for months with 0 issuers, the non upgraded vescs aren’t as good and work but I encountered issues with diyelectricskateboards

foc man, hardware 6.4 and new control code has me hard as granite

A great replay! Could you please shed some more light about the difference of the FOC function …What does it mean to run a vesc on FOC mode ? on what mode does it usually run ? could you please just explain the basic modes that are available, and what do they mean?

Sinusoidal commutation is great for lower speed, direct drive or linear motor applications where the torque ripple of the motor phases needs to be minimized. Since the current to the motor phases are weighted as sine waves, the torque going through the motor is smooth and has minimal ripple. It also allows the mechanics to be simplified because Hall sensors can be eliminated.” 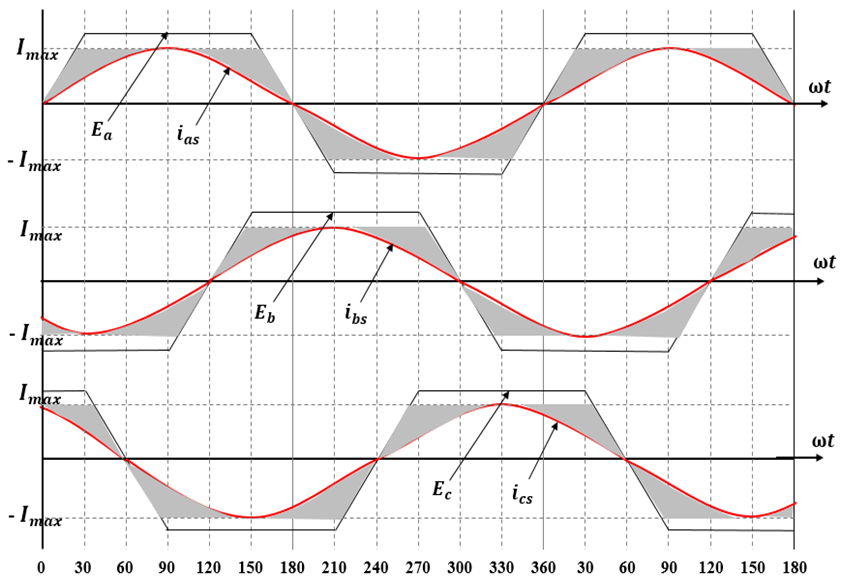 2 Likes
What the Foc is FOC?