So my Blink s has been collected dust the past few weeks since I finished my build. I figured it’s time to put out some feelers and see if anyone might be interested. The board has about 145 miles on it. Everything works as it should. Single hub,15mph, 7 mile range. Battery charges from empty to full in about an hour. Acton app works fairly well to keep track of battery, speed, distance, etc. See pictures for more info and let me know if you have any questions. 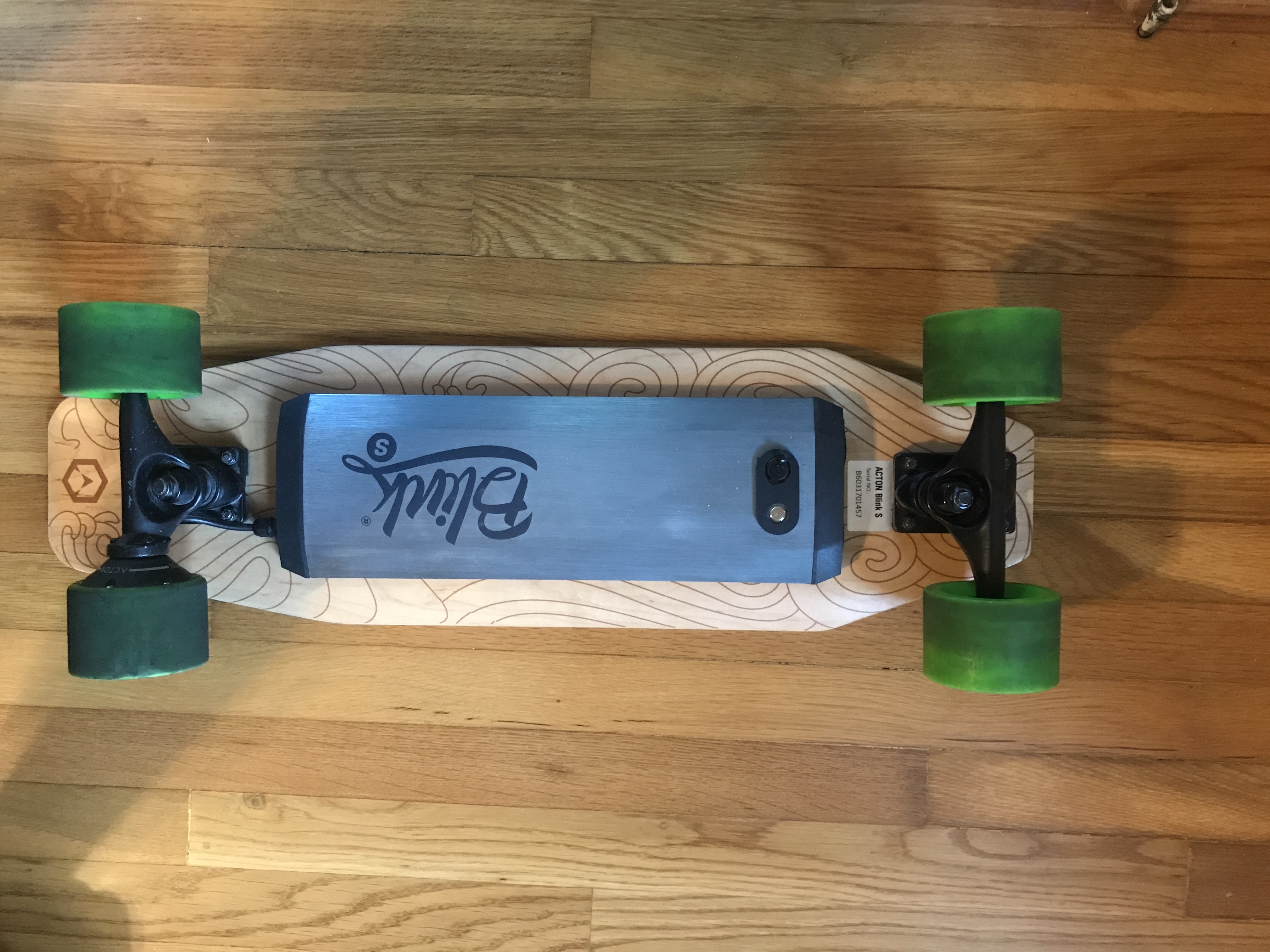 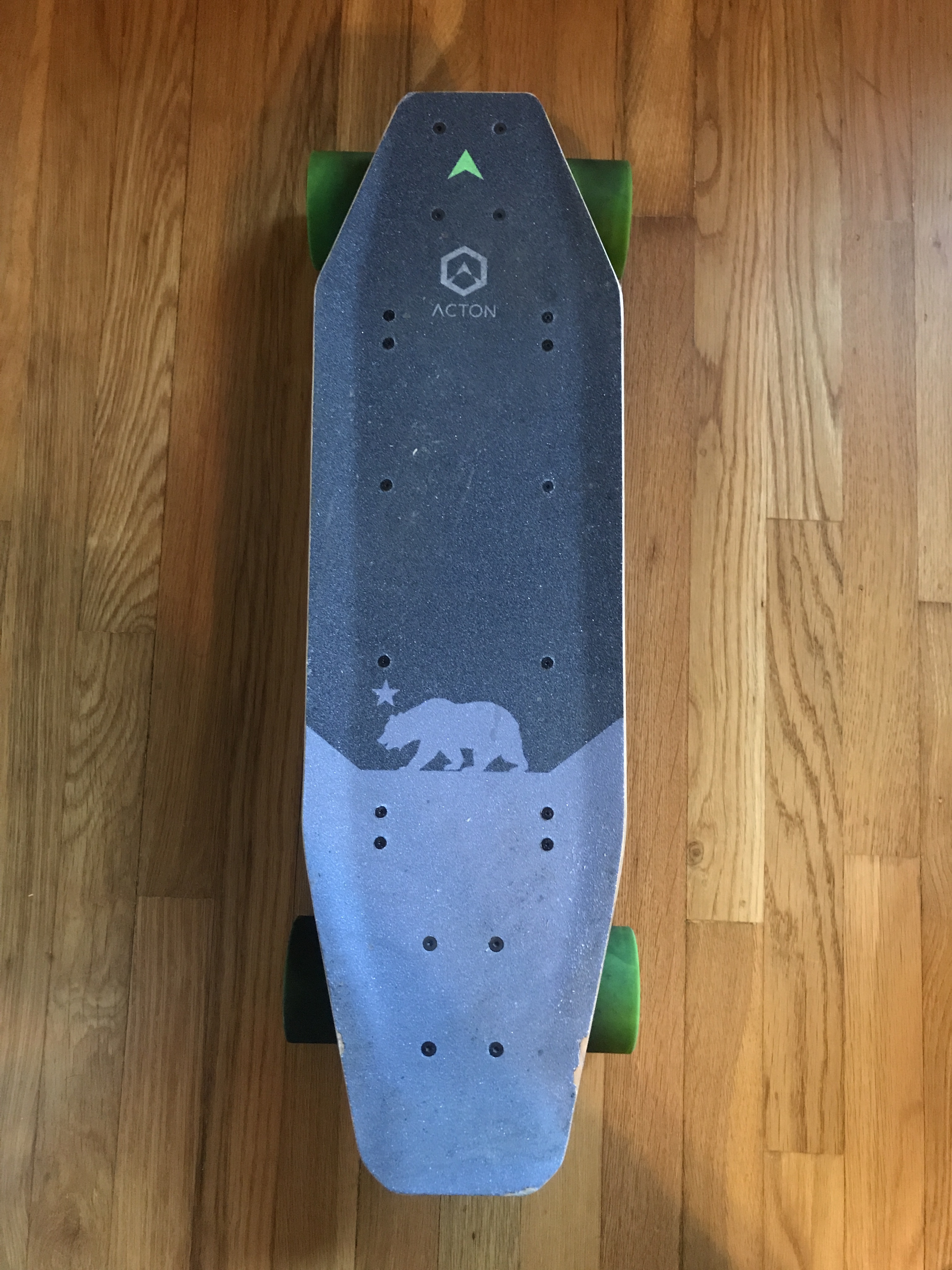 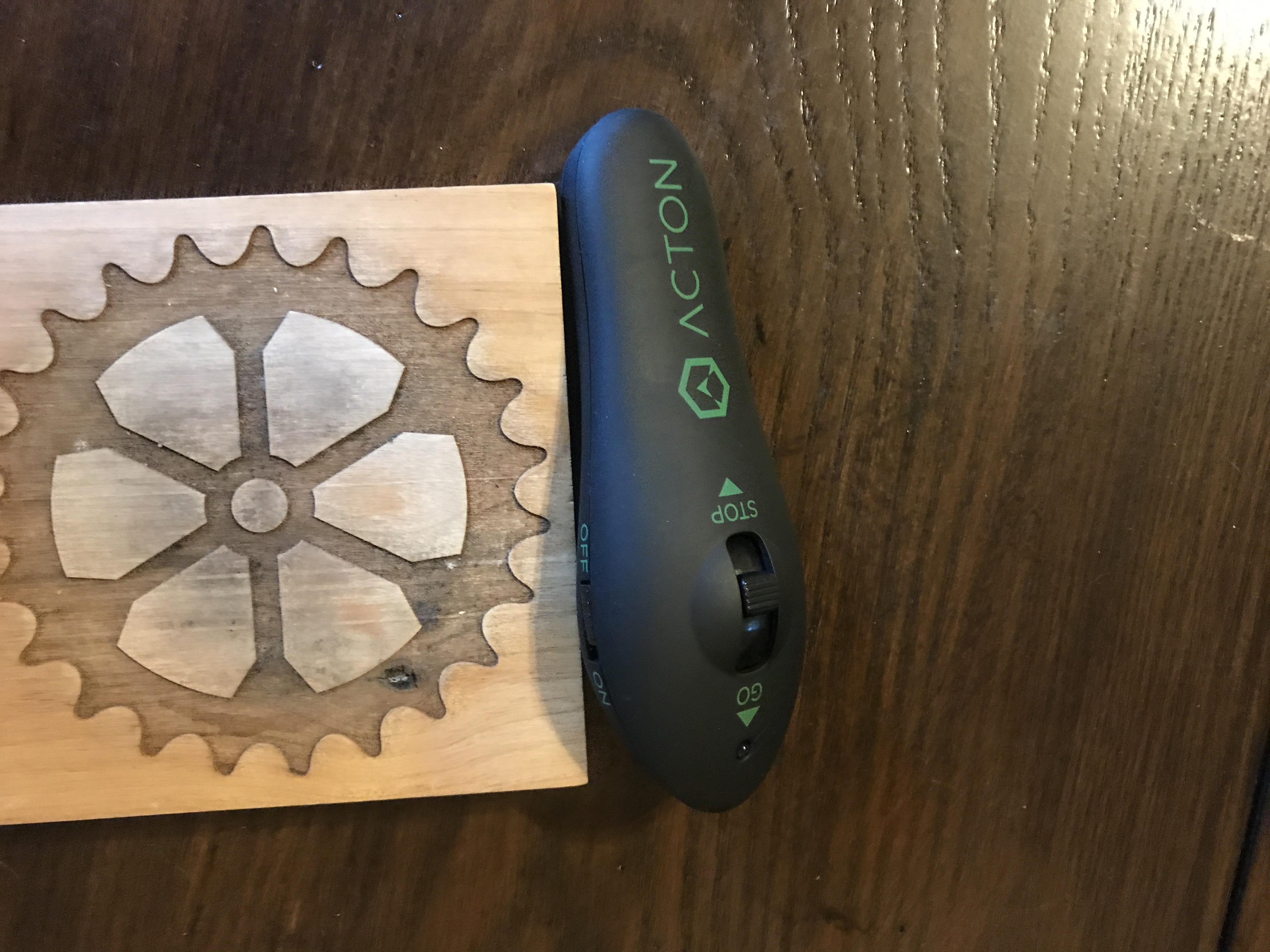 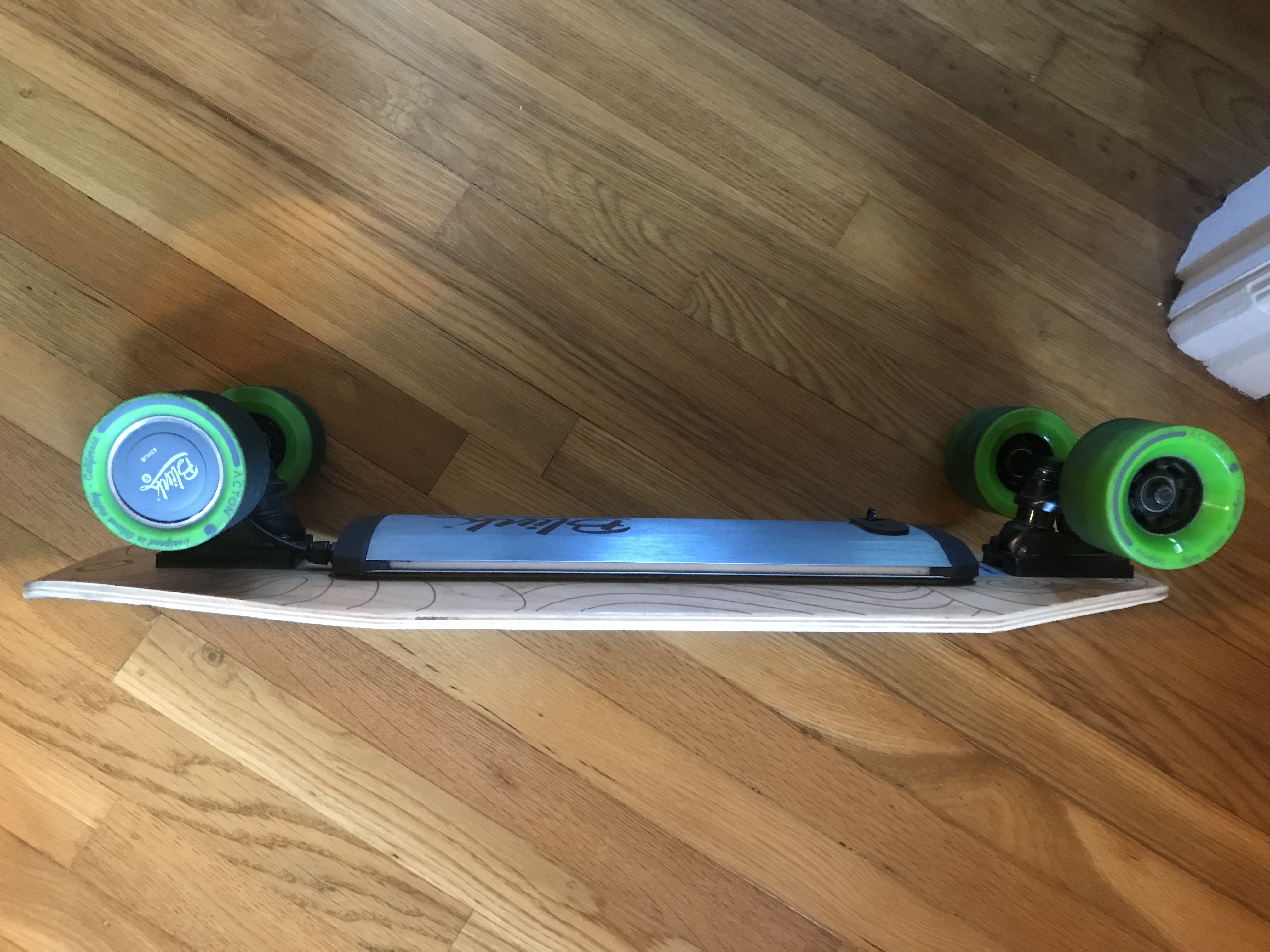 People were selling this for $400 new. ill offer $200 as this board is known for being unreliable, with shit customer service, easily broken cheapass trucks, etc etc

known for being unreliable

China made crap by an American company who didn’t care about QC unlike Enertion. I delt with their customer “service” a few months back which solidified my opinion to never buy their products ever again

Haha, trust me, i know the horror stories. Just want to buy a cheap electric cruiser for my little bro.

You should easily be able to sell this for $400.

Good luck with getting 3/4 of that

I don’t care what they are selling for on Reddit. On the Acton site they go for $699. If you want one from Reddit go buy that one.

As for reliability, I’ve ridden this little board quite a bit and haven’t had any issues. Seems pretty well made to me and The board itself has good reviews.

And how are you comparing this board to Enertions??? The price difference is huge lol.

@Bensaida that’s funny considering you PM me an offer for $225 which is more than “3/4”. I honestly don’t need to sell this board. I just don’t really use it anymore. But I’d rather let it sit in a corner than sell it to you

good luck selling that thing. Shipping boards is the hard part, no one really wants to pay what it cost to ship it. Are you close to a college campus. Maybe find a taker there…bring your DIY in case they try to ride off with it.

When i sell boards locally, i make the buyer give me their phone before they try it, just in case they run

depending on what kind of phone, there could be a situation where you do the running

Check recent eBay sold listings. $400 is on the low end for a used S. I don’t think this crowd is the right place to try to sell this board. Try Reddit, Craigslist, and eBay. thanks for the offer!

Just that even though hes only 12, he weighs like 160 and i dont think that will suit him, as he can basically walk faster than that. Im in the market for a blink board or blink s, or some other cheap small board that goes 15 miles per hour give or take

I know. Im probably gonna save it for my daughter. But she’s only 2 hahaha

Sold the board on eBay thanks guys!

Hey there do you still have the blink lite I’ll take off your hand if you’d take 75 dollars for it.