Check out how max motor current is higher for motors that have higher Kv windings, confirming the idea that you always want to pick the highest Kv you can subject to erpm limits, and your ability to fit more extreme gear-ratios on your board.

Since max rated current is basically the only important spec when it comes torque, having reasonable ratings based on a actual tests is incredibly insightful. 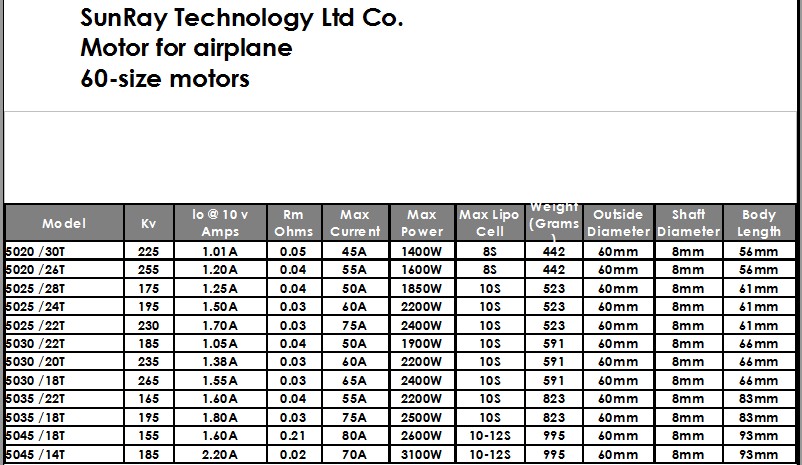 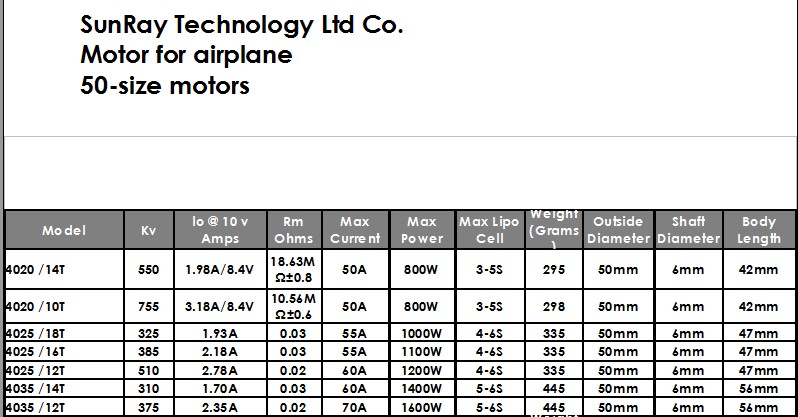 HK say it is 2360w and 70amp but the document says it is 1600w and 55amp. I have run 70amp through the motor without an issue but it did get very very hot on hills where it would be pushing the max through (with my weight being 110kg). and this clearly explains why.

I am going from a single drive to dual drive so running them at 55 amp max should mean they stay cooler and i still should have heaps of torque with 2 of them running.

Thanks for the info.

would be awesome, and we could get specifications we want for the shaft. Perhaps they would even do custom lamination thickness, or use other magnets/ bearings etc.

Only issue, I imagine that at the scale these guys are working, the minimum order quantity might be rather high, perhaps a few hundread units