As the title suggests I want to buy a hummie deck (single cutout) if anyone has one, US would be preferred.

Trying to use the deck to house my 13s8p

Ditto, except double cutout for 12s4p

He might have a double cutout left he would sell. He did have a few last i talked to him.

Double cutout won’t cut it for a 13s8p

My cells are gonna be layed out like this 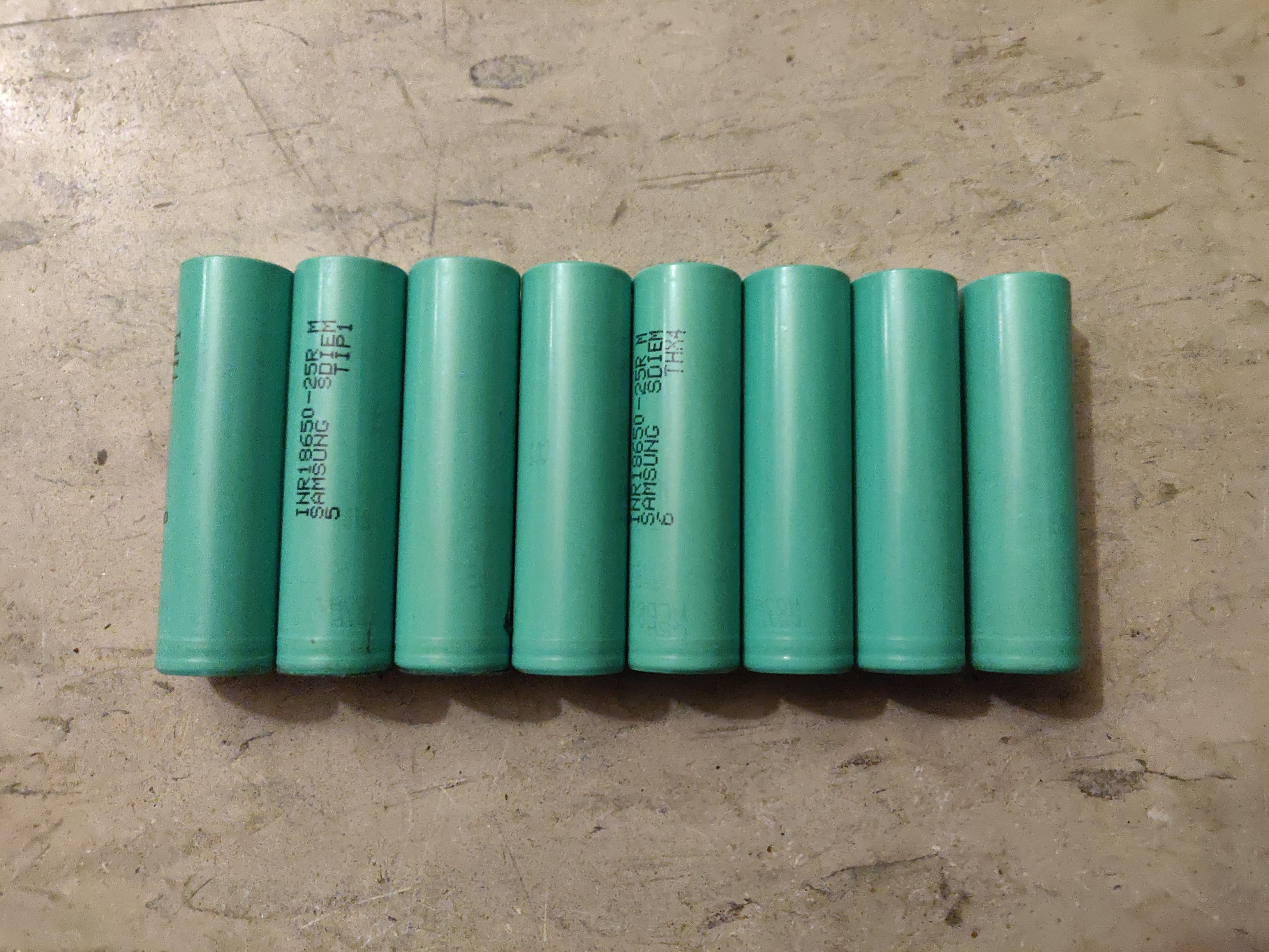 How much power you gonna pull from that pack? Gigawatts?

Depends on the configuration of the battery. It’s my understanding that the Dual & single cut out share the same amount of space just split into two portions.

Double cut should be slightly stronger though right?

It matters the way I’m laying it out.

Just over 1.3kwh I believe

If your battery isn’t built yet it’s probably going to be easier to change your configuration than it is to find a single cut out for sale.

But… I don’t want to

It’s just a clear coat on top. One of my 2 hummie decks had a few cosmetic defects but nothing structual.

1 crash and the top coat will be gone anyways

You can definitely fit a 13s8p in the dual… Just saying. You’re like the fifth person I’ve known trying to get a single. People aren’t letting them go lol.

Nah it won’t work out trust me

So does anyone have a double cut hanging around?

Did you not read the part where i said hummie might? Go ask him.