FREEVOLT | Power your electric skateboard from the air

If this is legit is sounds like a really cool product. Tesla was pulling power from the air 50 years ago. 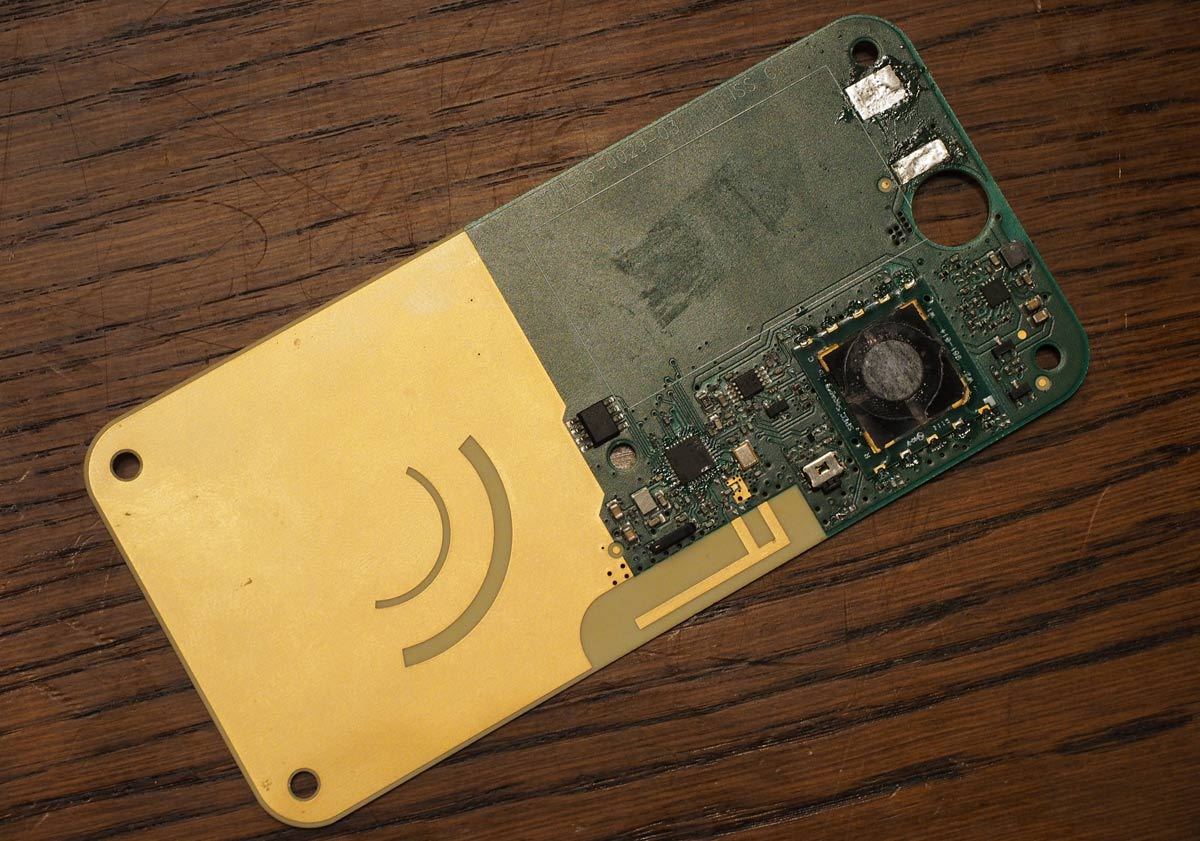 it can theoretically power a low-energy device forever, and for free!

I wonder if it scales up? Larger antenna more power captured? Maybe one day we can have tech like this on our eboards.

Does not believe… where’s all info on this magic?

It's Tesla Time! This Simple Gadget Grabs Power Right Out Of The Air To Power...

What you see above may look like an unremarkable slice of electronics, but it can theoretically power a low-energy device forever, and for free. If that sounds like a big deal, well... that's because it is. Drayson Technologies today announced...

Ok, so it looks legit, but its not really powered by “the air” its powered by radio waves. which when said that way sounds a lot more plausible. 100 micro Watts isn’t going to get you very far though. even solar is more efficient than that. (which you could also say is power from “the air” I guess)

They should make solar panels with this technology built-in, then you can harness the sun & the radio waves simultaneously

see now you are thinking.

I have a friend who has experimented with this and yes it does work but the power is very small and we have only used it to power small text message monitering transmitters in remote locations where solar was not practical.