Hey guys. This is my first diy build. I started getting tired of rough streets and cars in the suburbs of queens, ny. Cars here want to go past mach 1 here. Coming from a metroboard 40 mile board that I still use. I wanted to make something that will be my workhorse. So I can commute from my house in South queens to Manhattan without taking the train or lirr. And since the traffic is bad during rush hour, its not worth driving there. So I decided to invest in a daily driver.

This is the current status of the board ATM.

Started putting supplies together for the build. 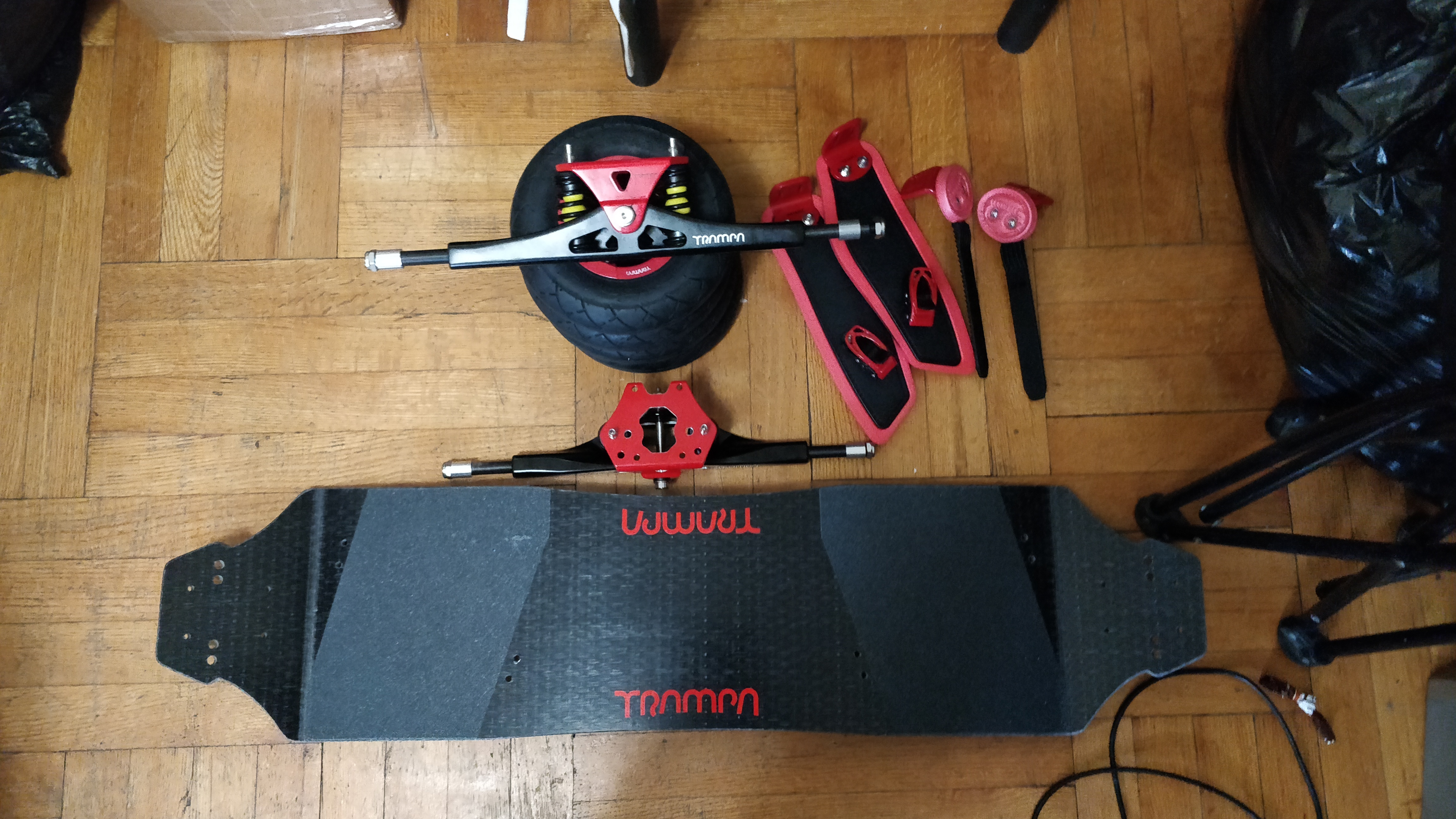 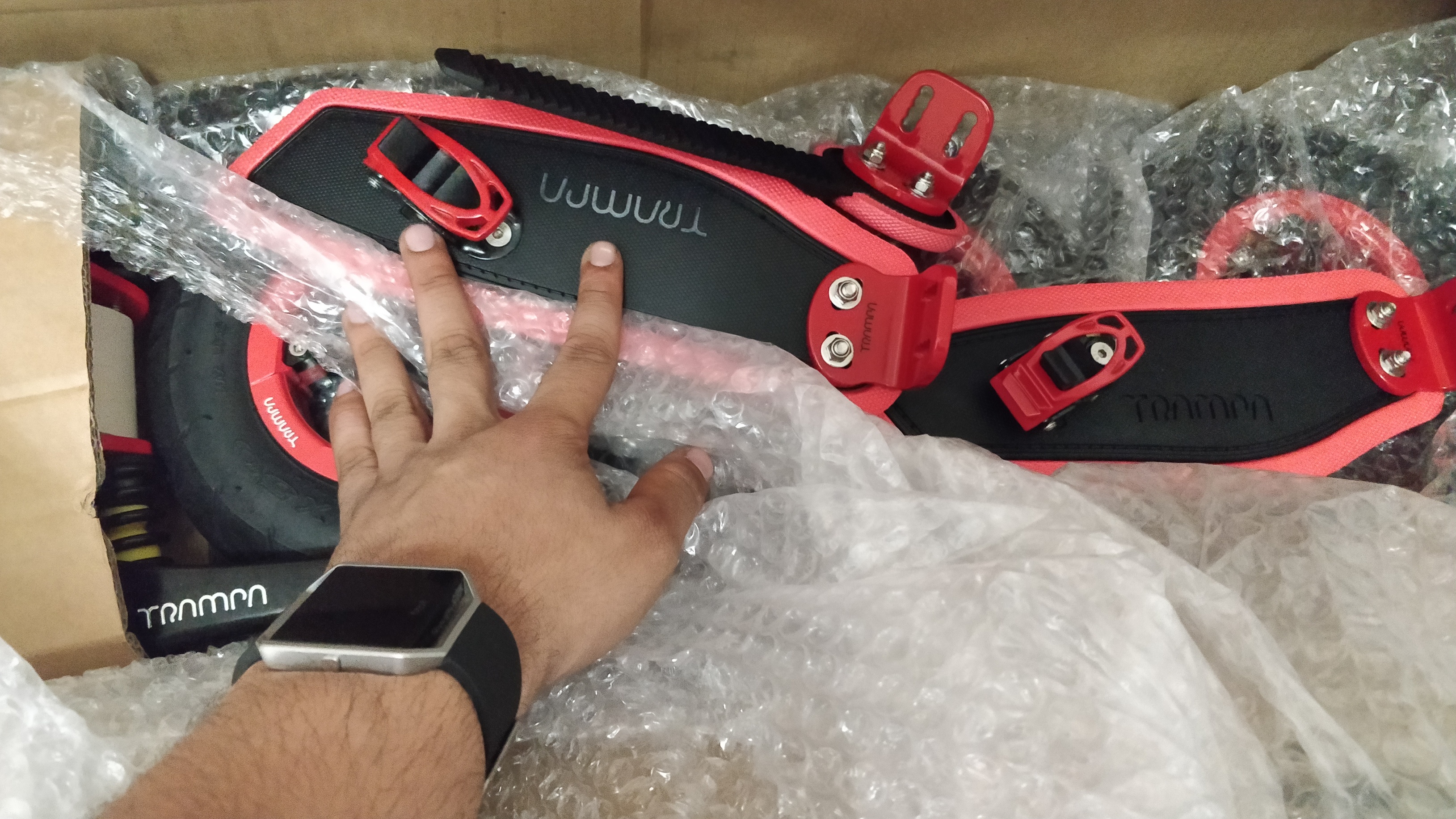 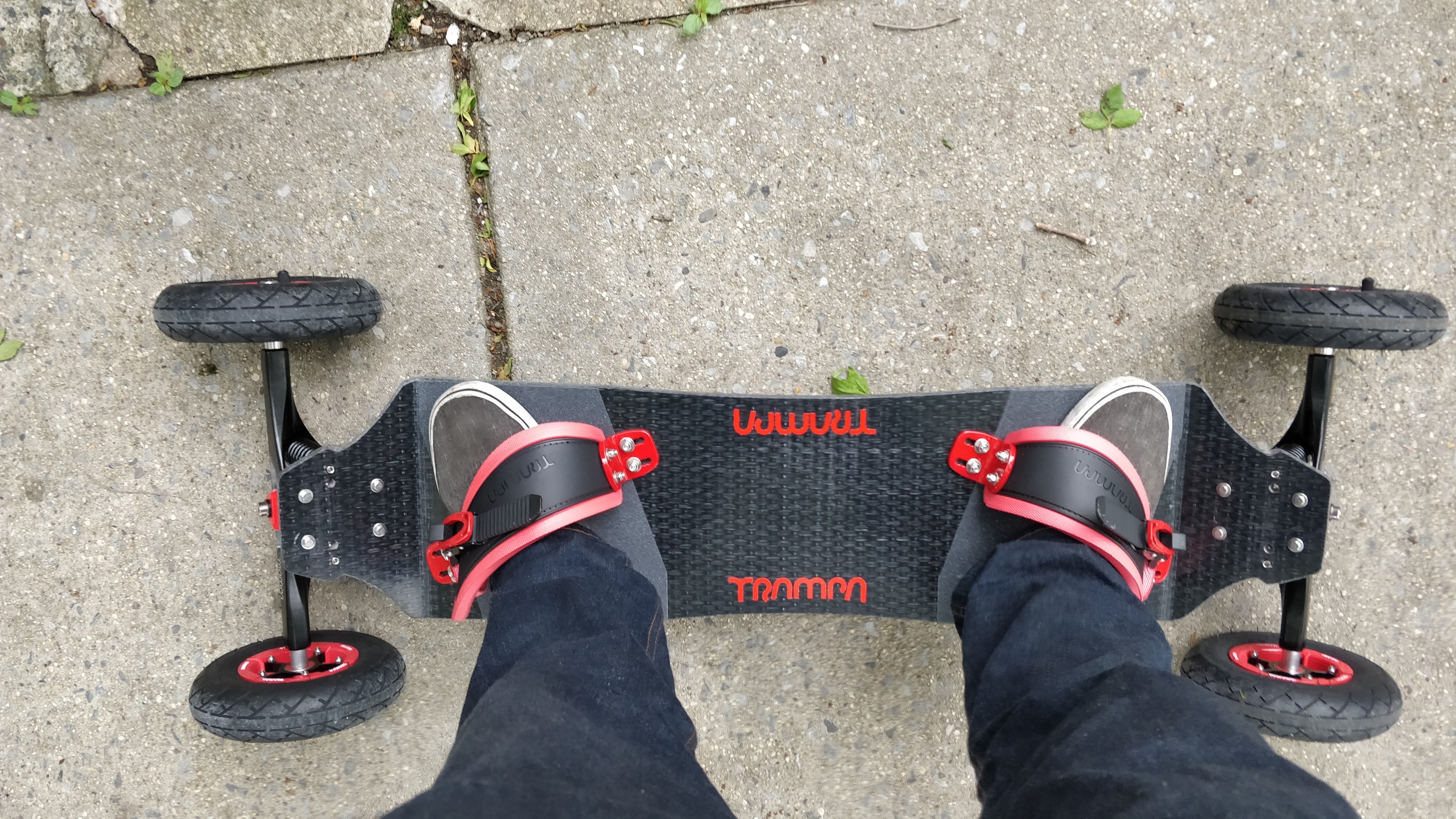 I was already starting to fall in love with this build even withoit any of the electrical components. I figured I would just regrip the board as well since I wanted it to be unique so I took some time to regrip it red. It may look pink to some people but in sunlight it looks red. 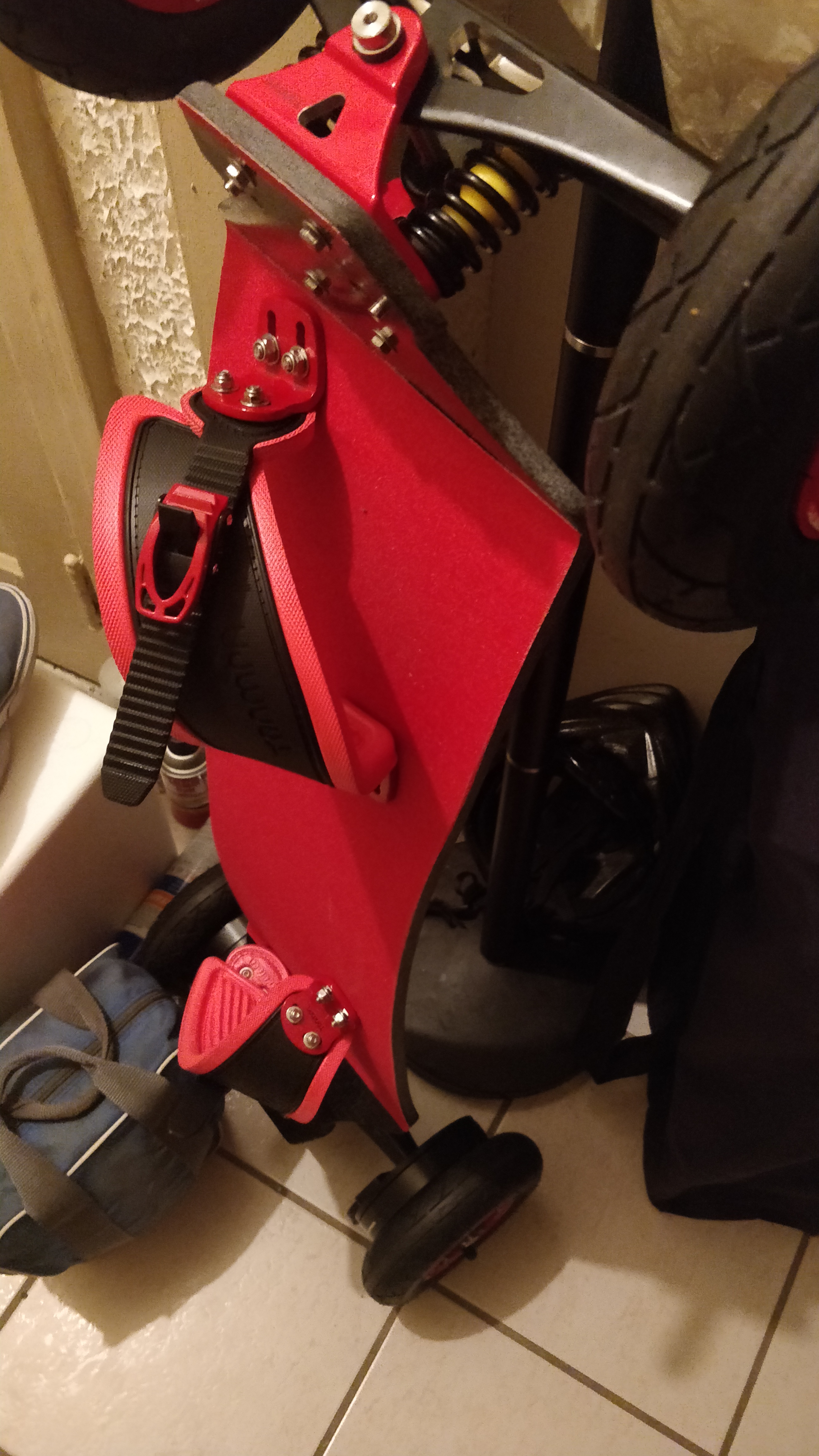 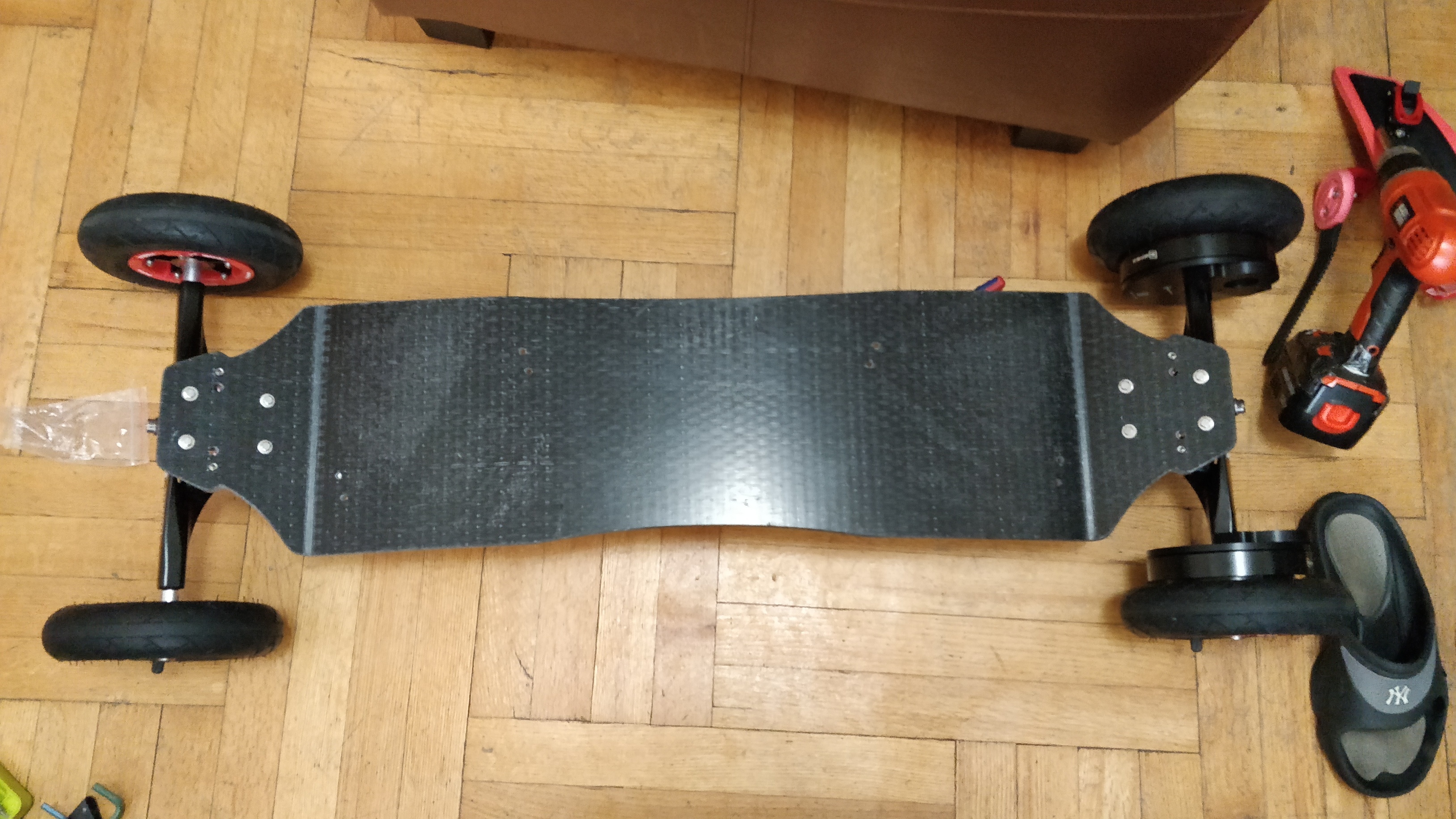 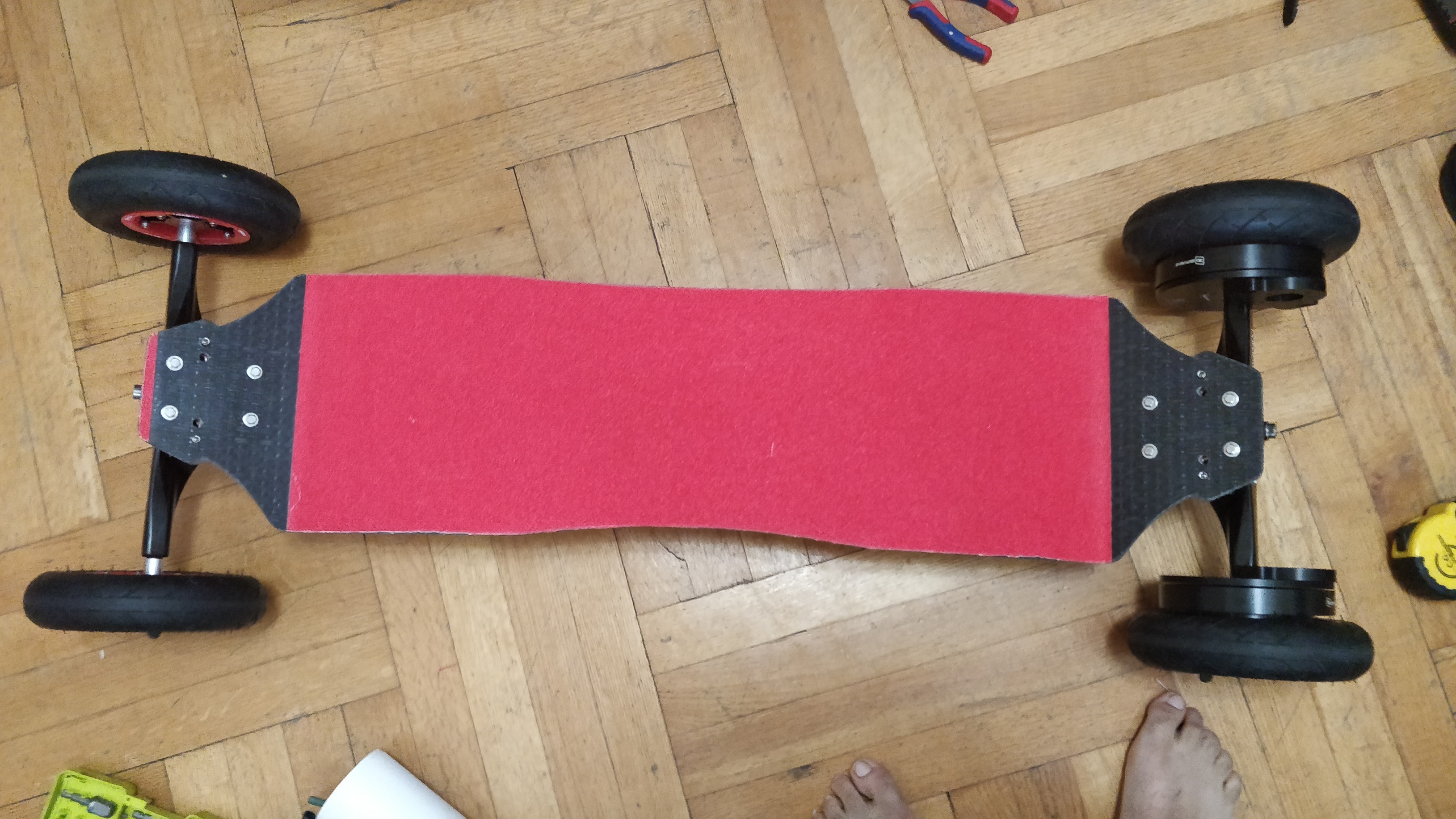 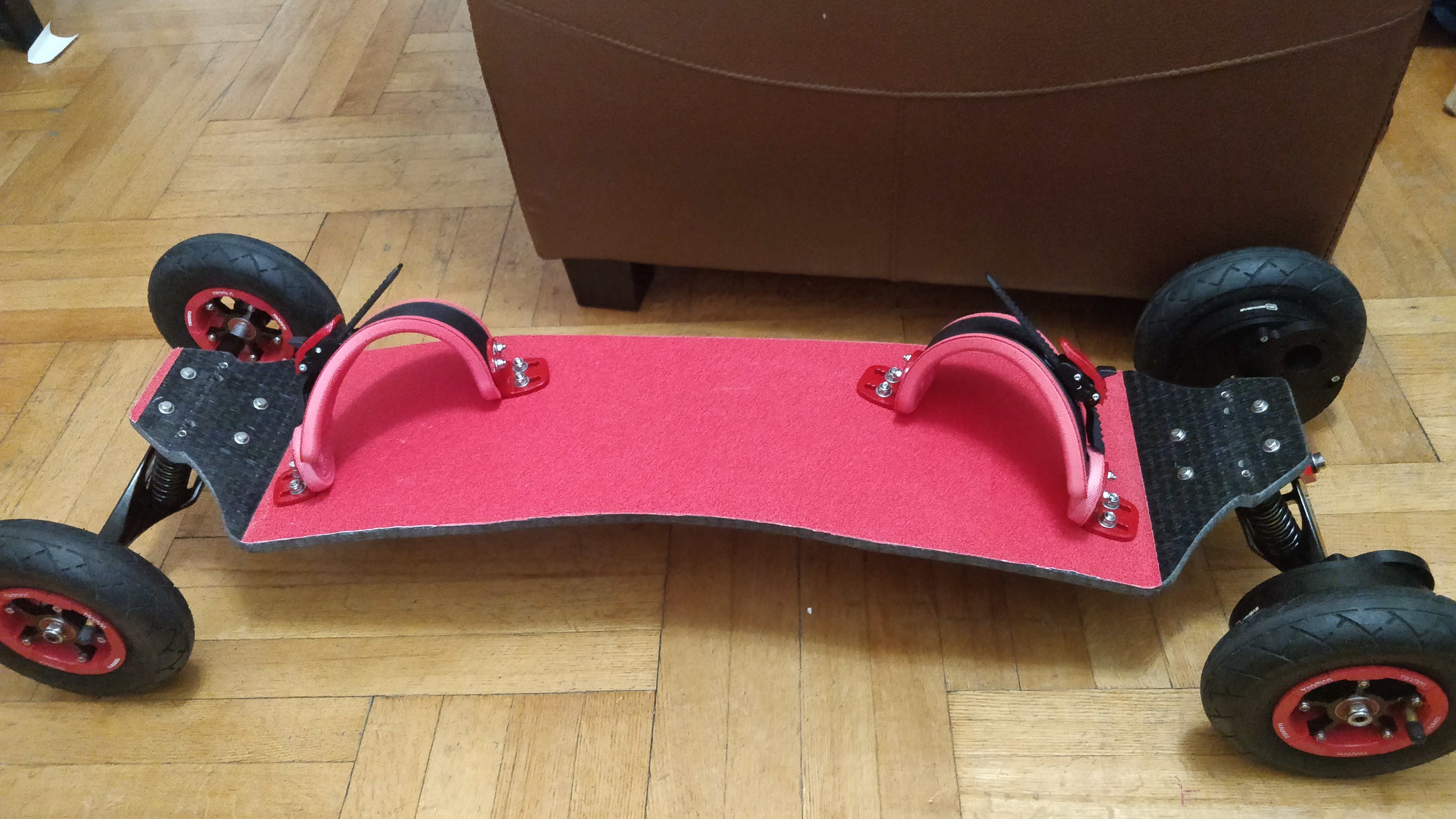 Started putting on this drive on the trampa trucks. Proved to be a little difficult. 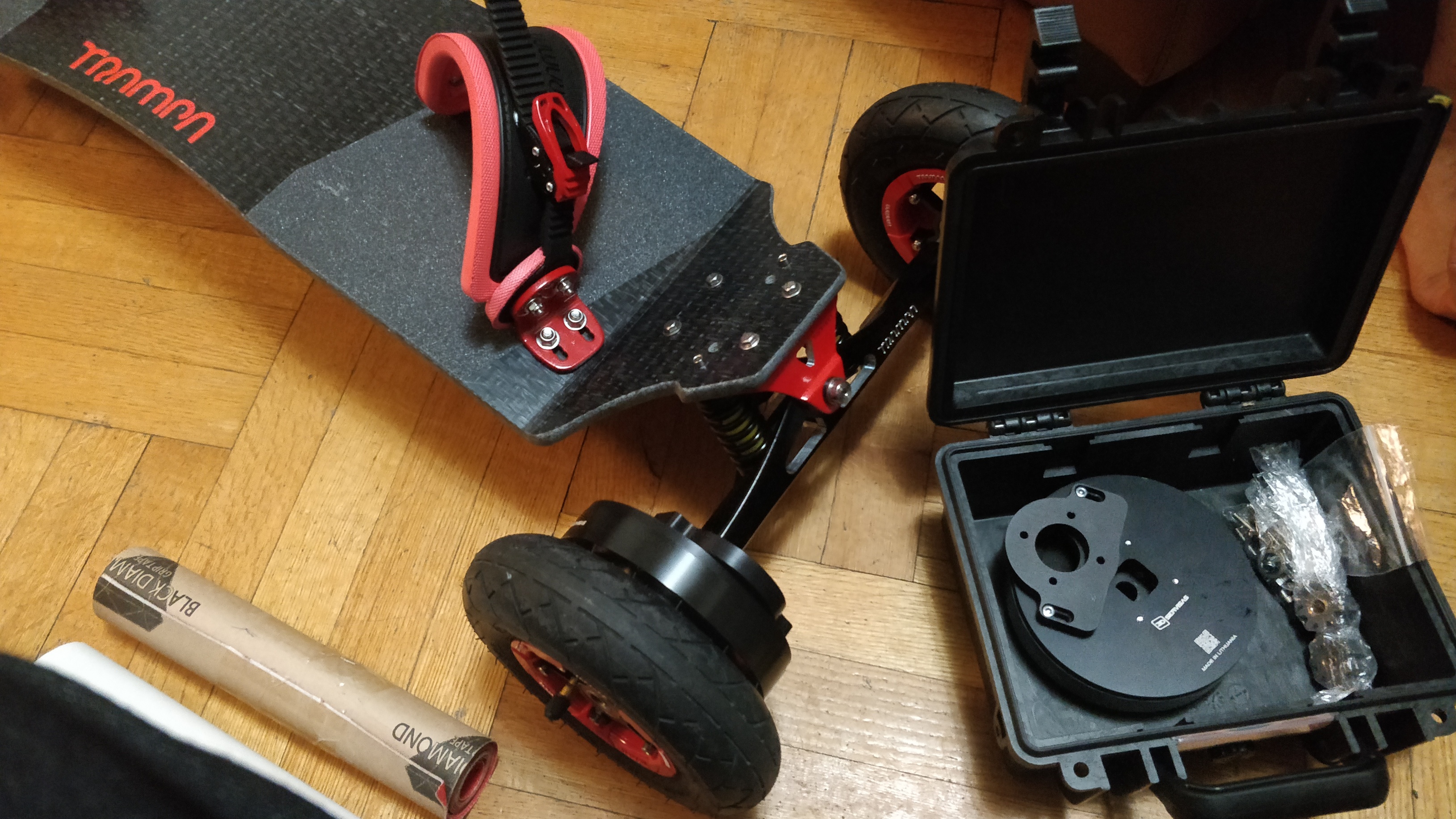 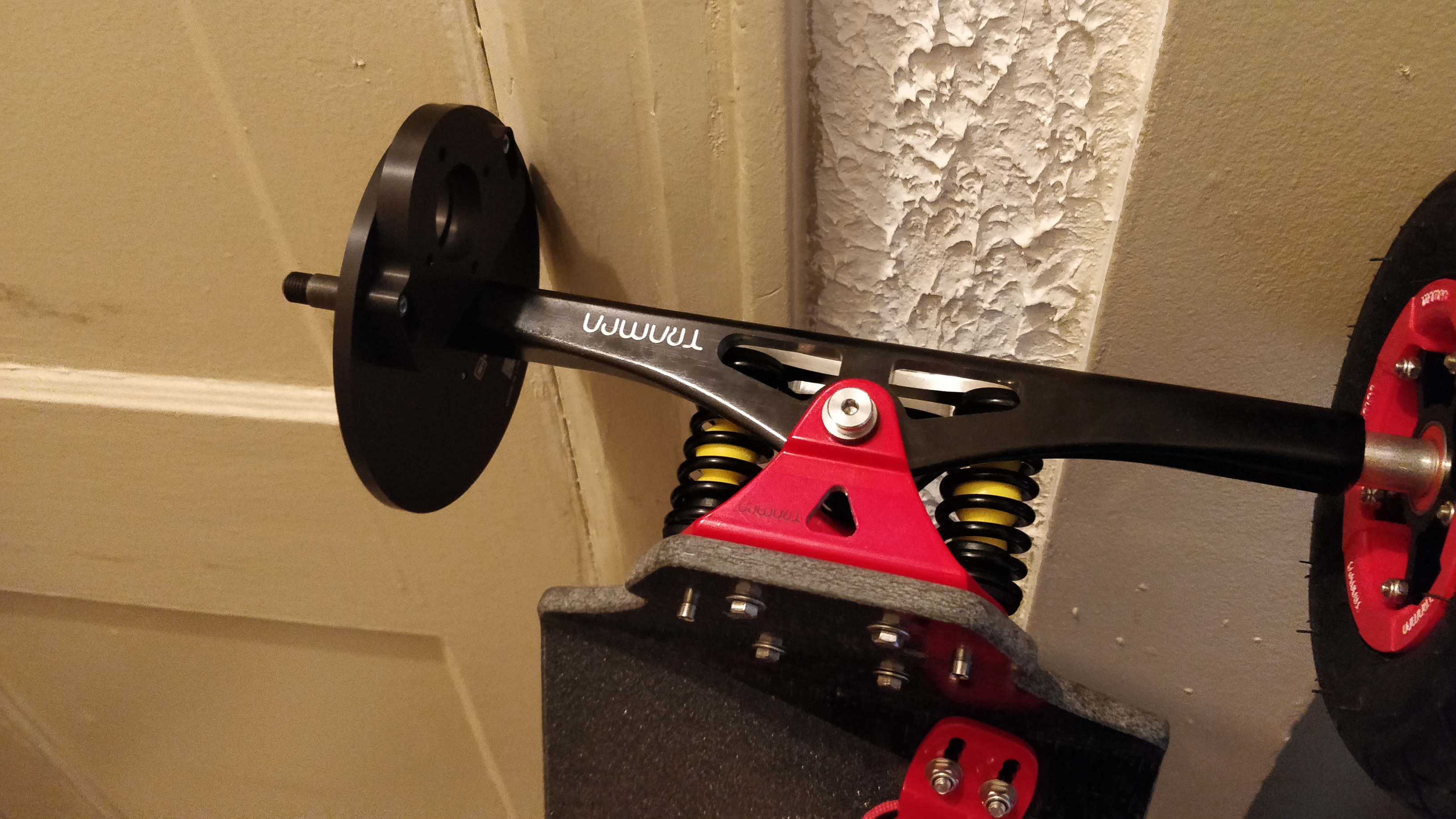 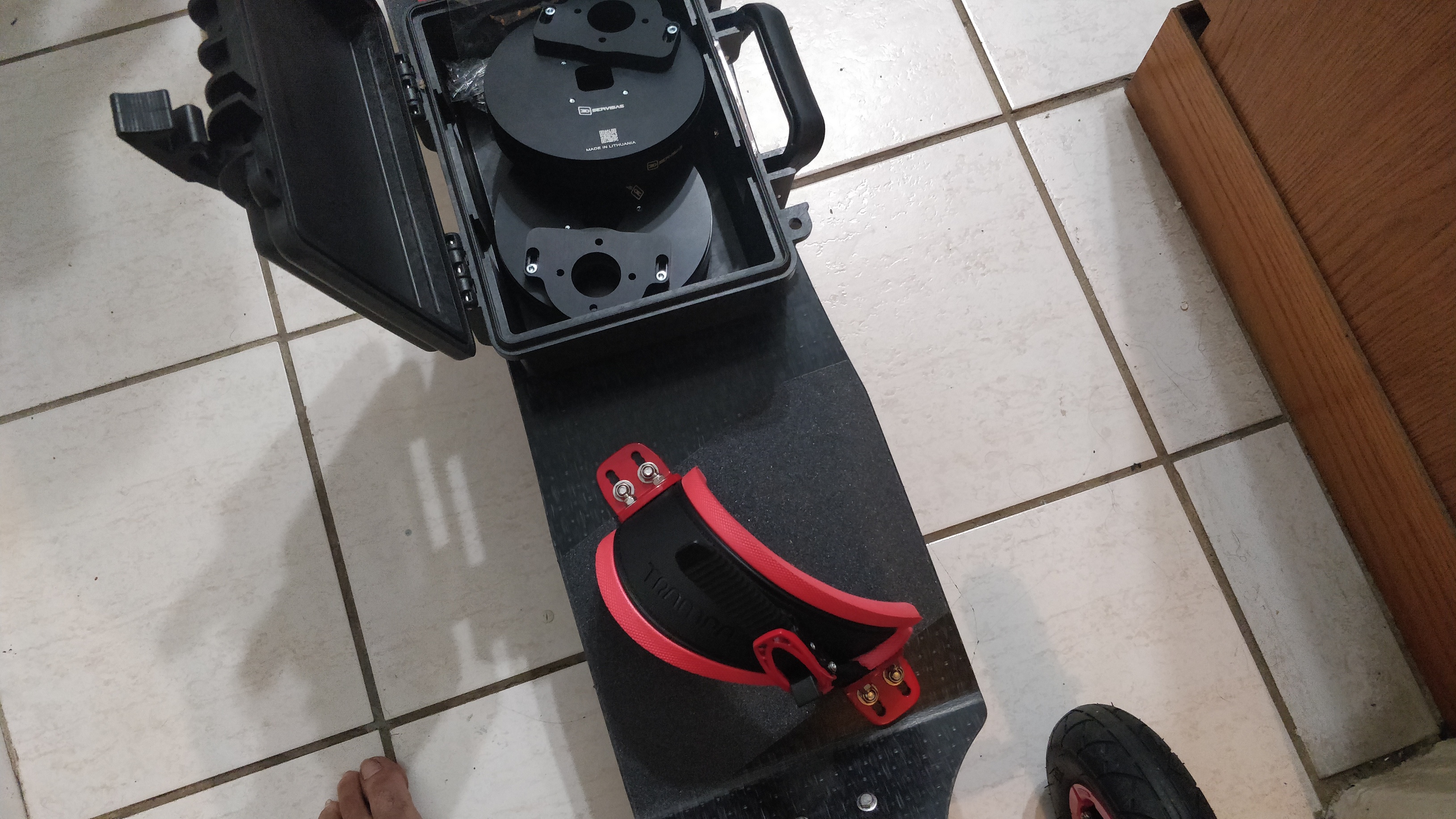 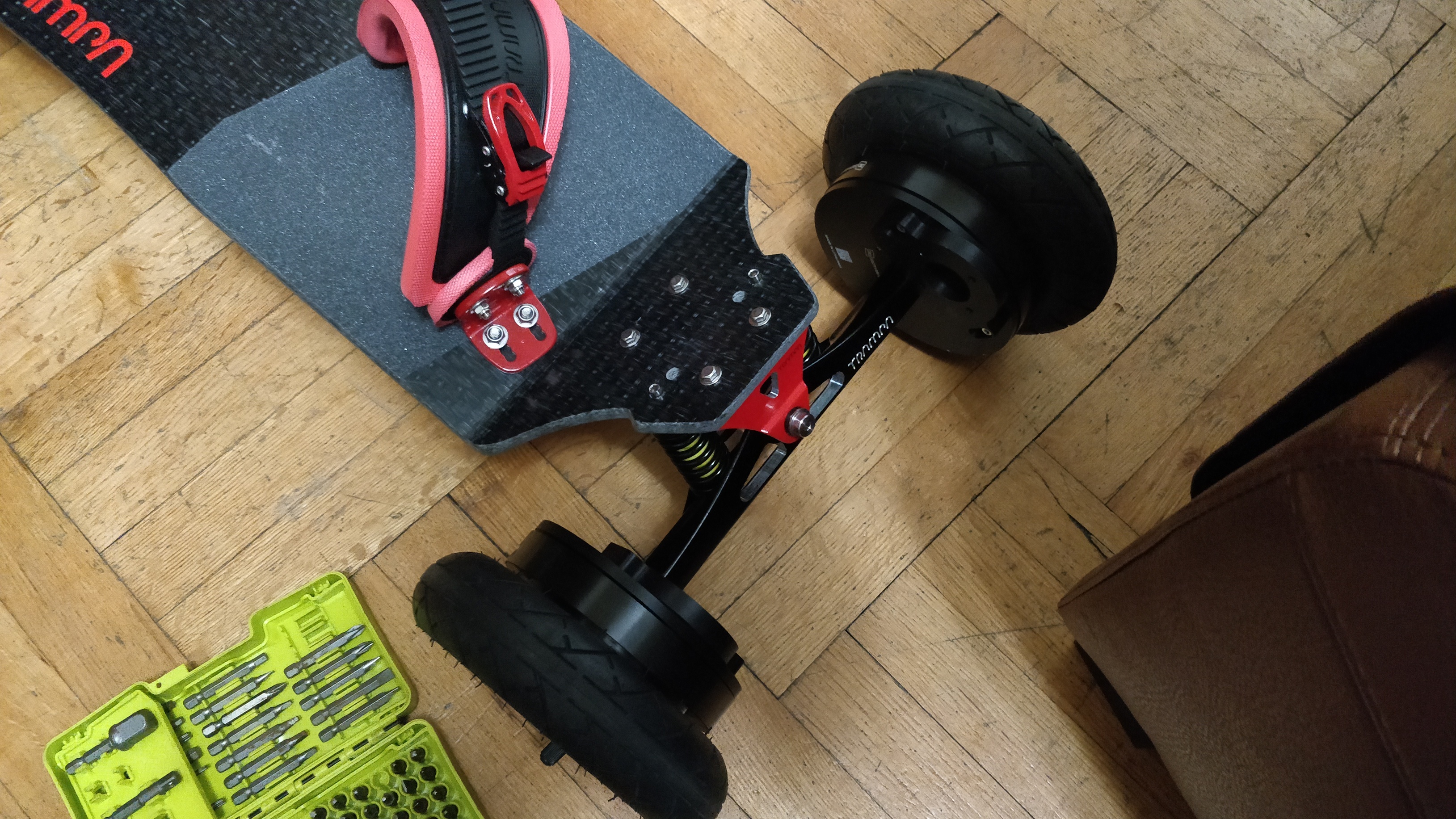 Ordered some 30q Samsung batteries. Tested the voltage of each. All of them were 3.5v each. 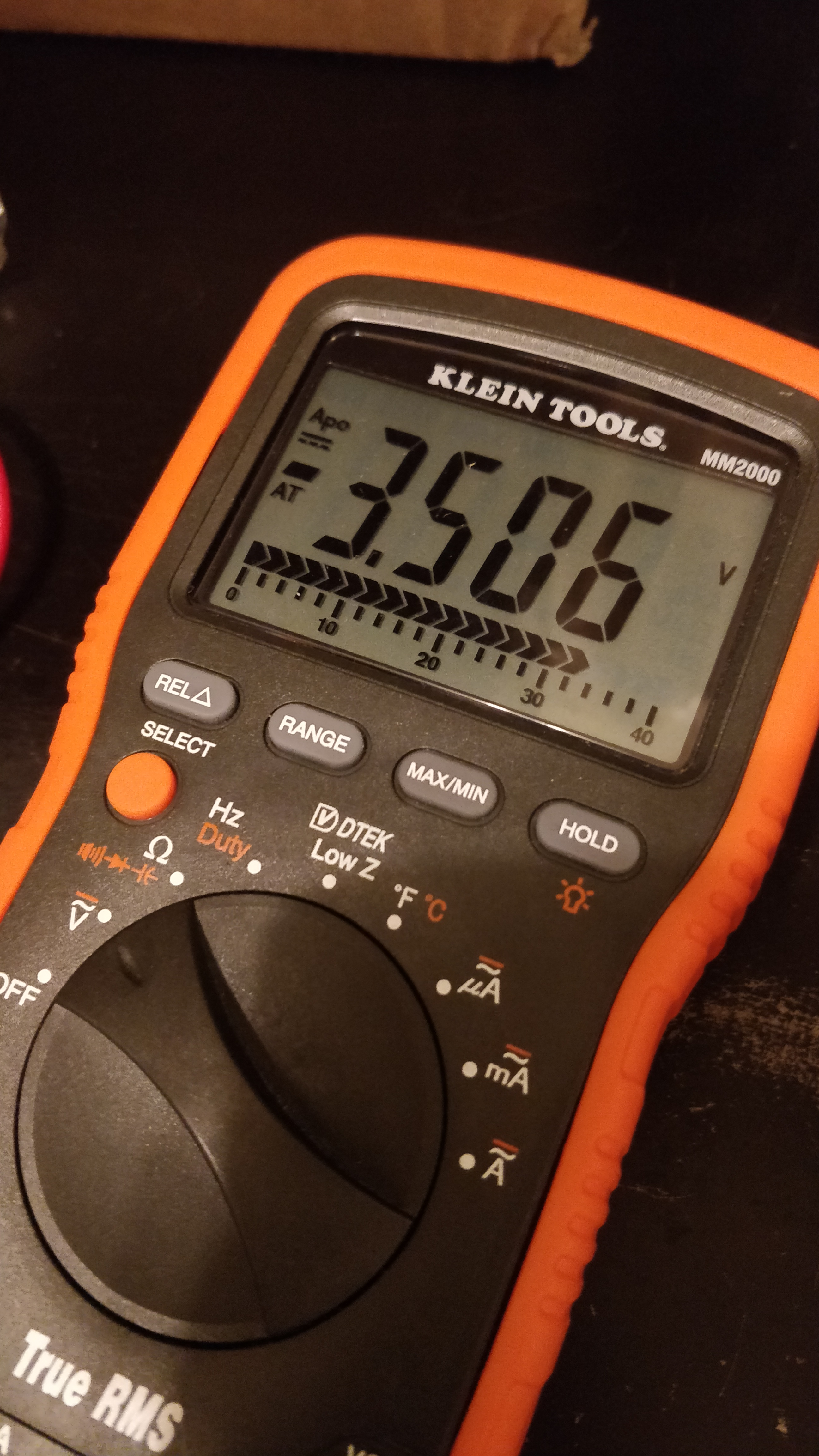 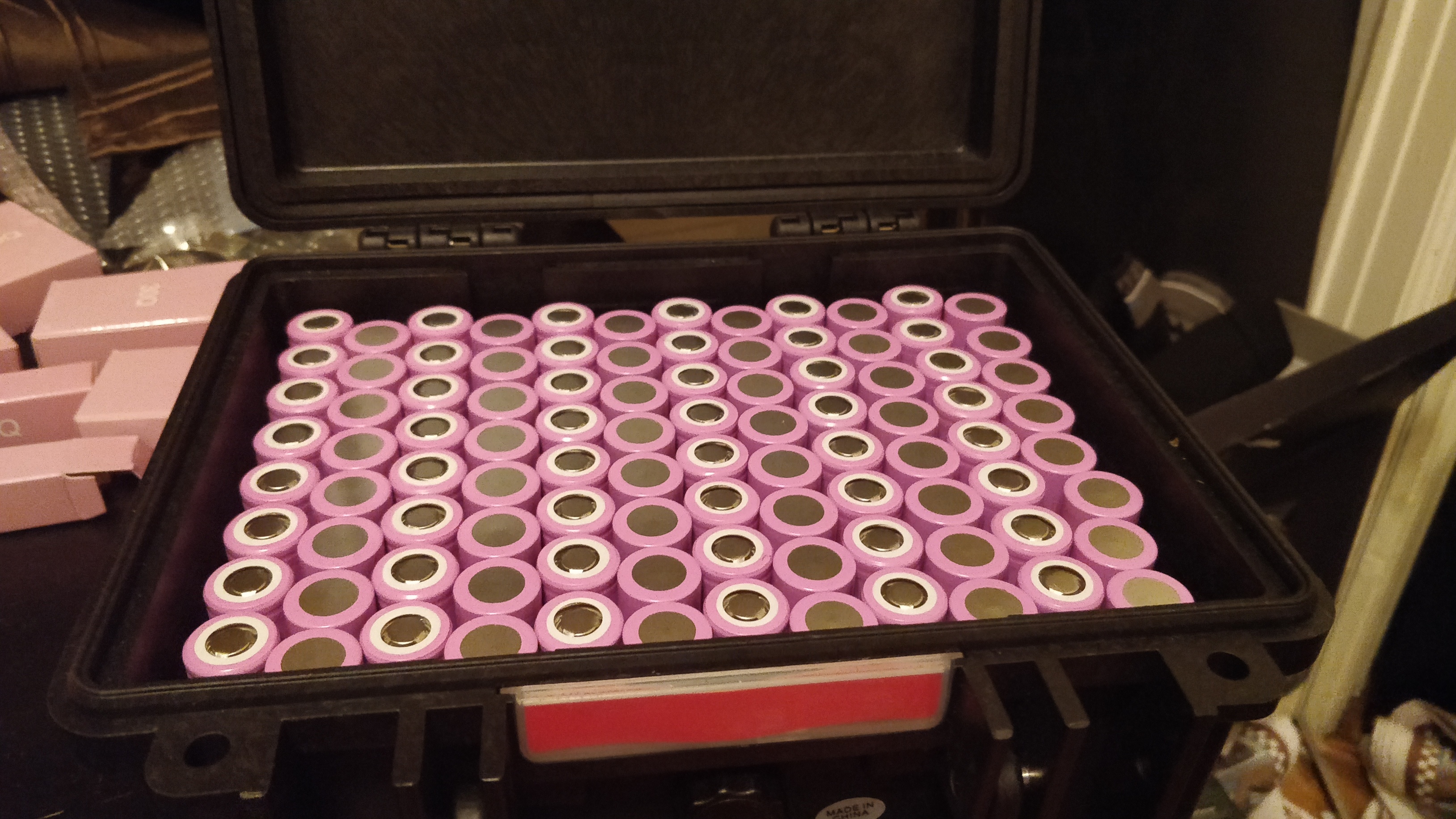 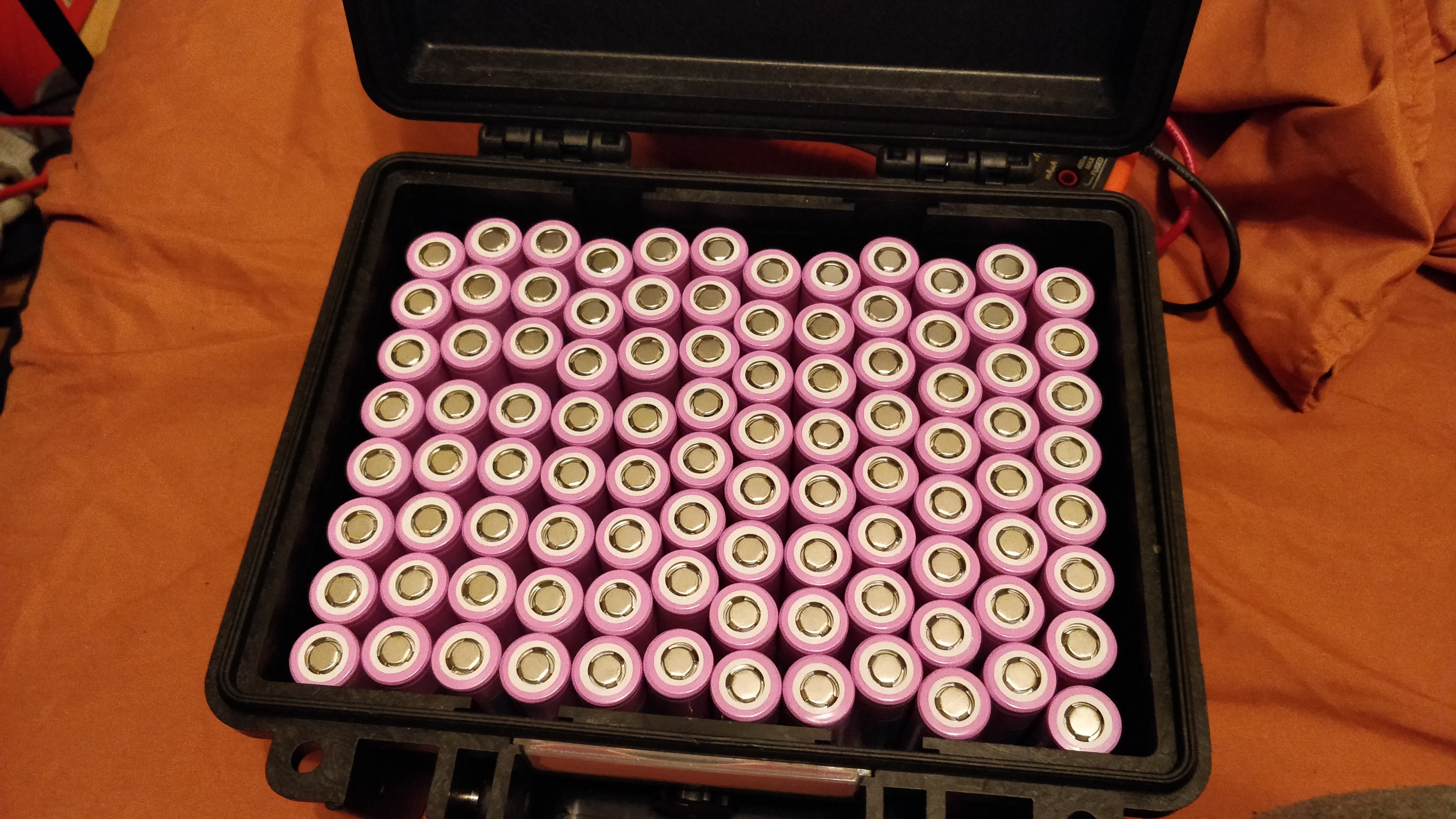 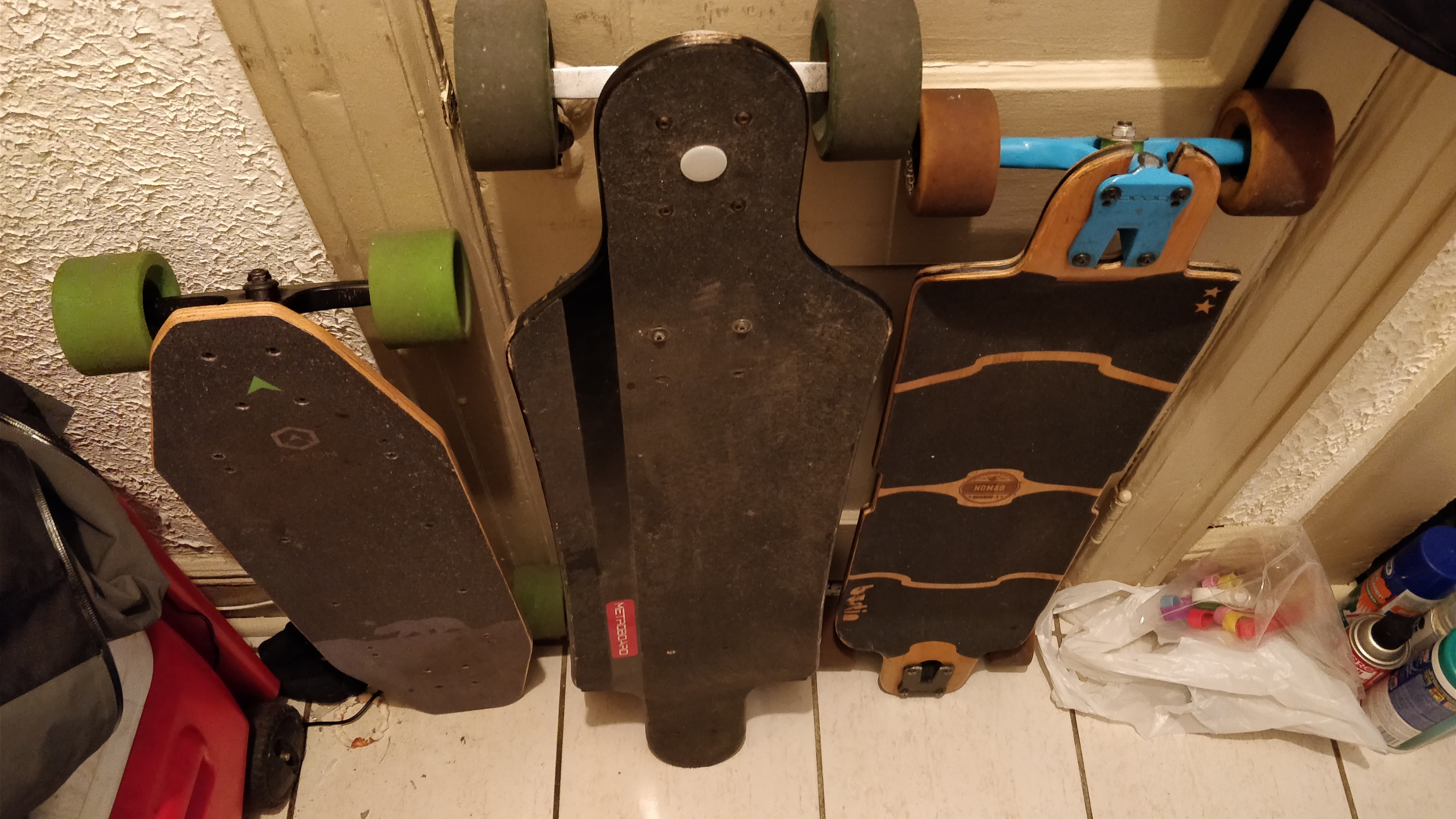 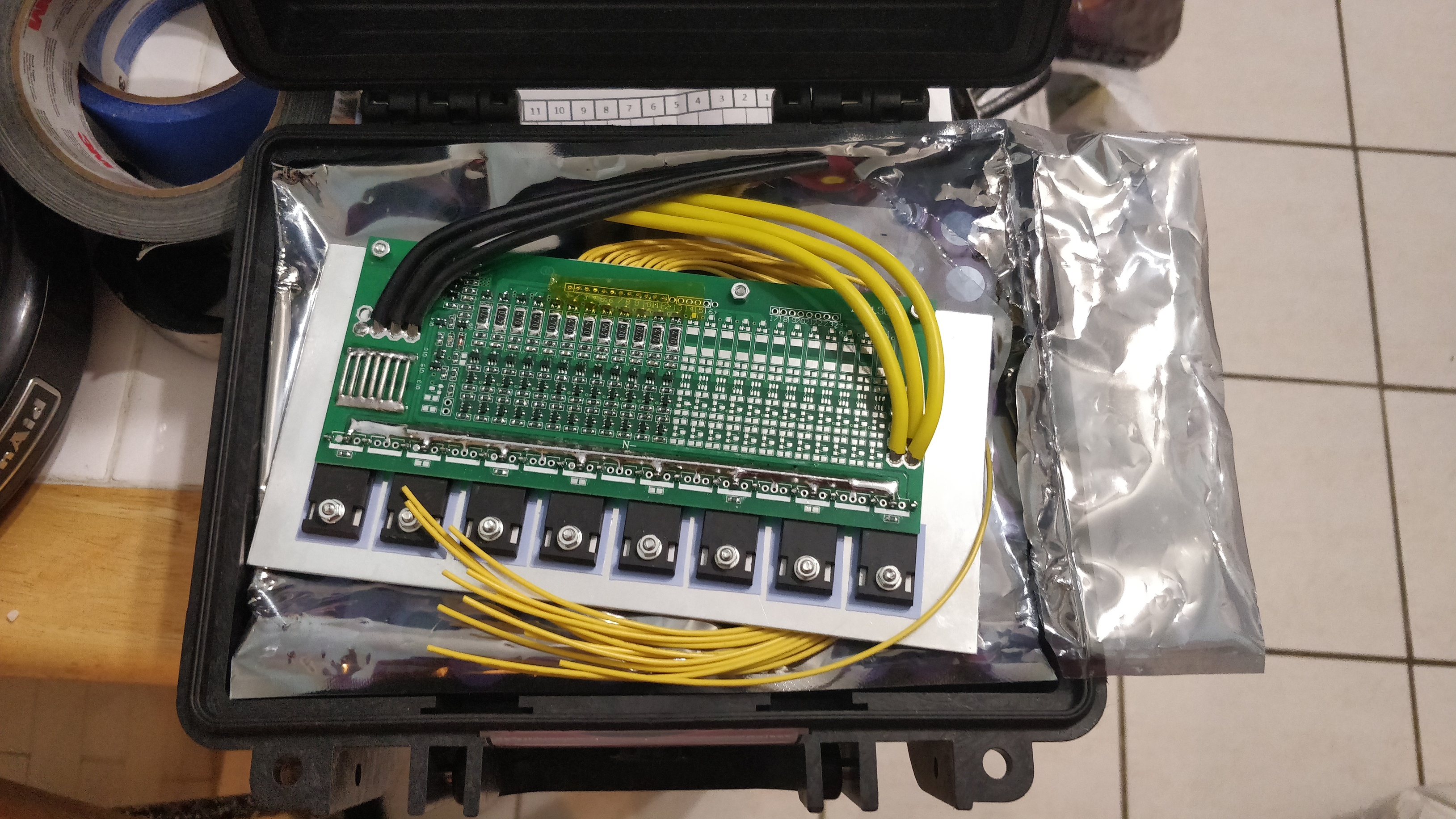 That’s all I have for now.

Ohhhh! Im excited to see this build on the road! Good luck! 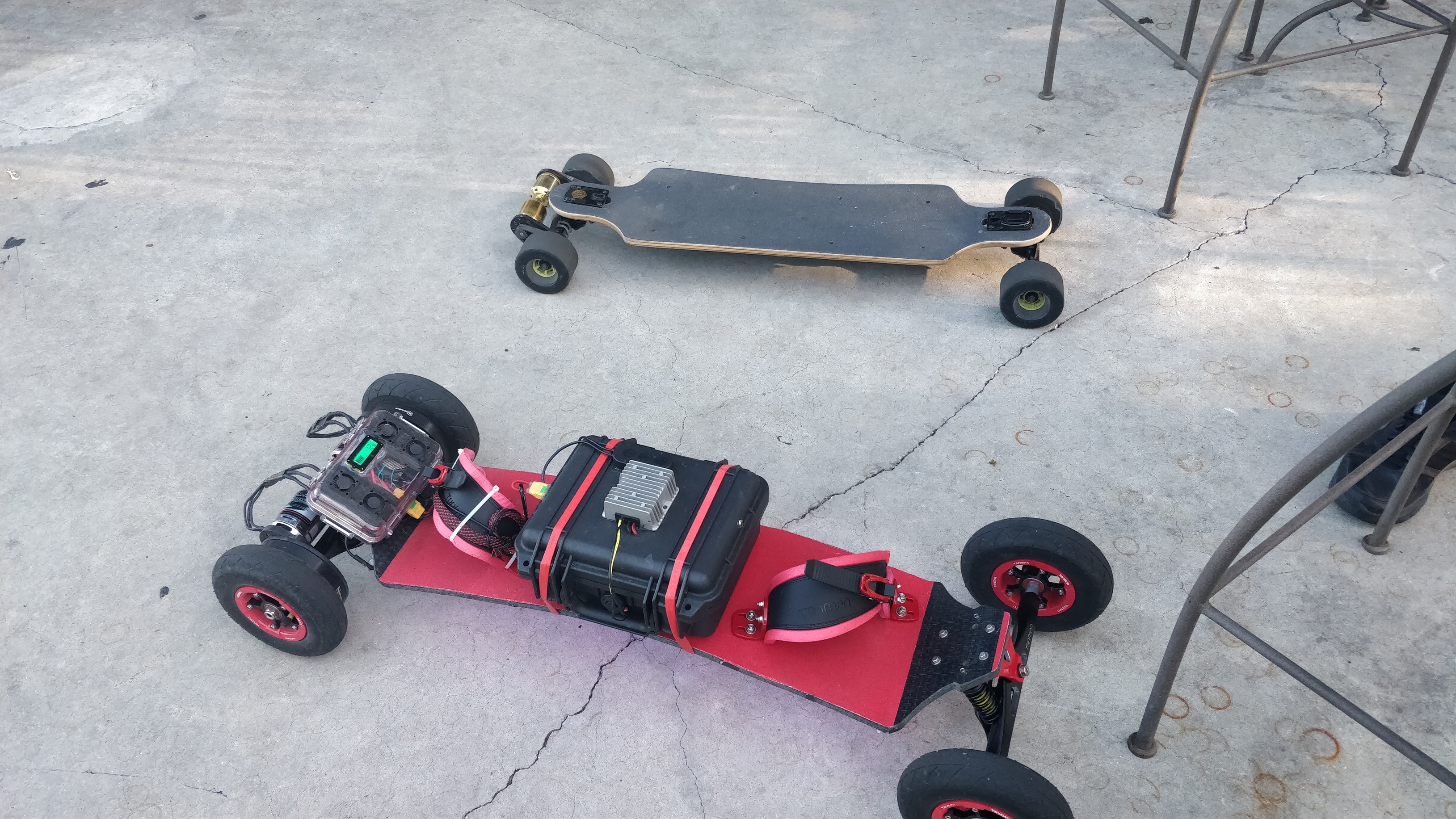 Funny thing is there was such a long wait for escapes so I figured I’d try running fvt unsensored instead of the escapes. And I’ve become addicted to running unsensored. So much raw power from these escs. There were a few instances that I’ve hit 150A discharge and my BMS kicked in.

The board itself is fun as hell to ride but it sounds like a tie fighter on drugs. The direct drive is loud.

I’m not sure how I upload video on here. Does it even support video? Or do I need to post on imgur?

I’ve got to hear this…

I’m still a little new @ArnhemAnt to this site. What is the best way to post video? 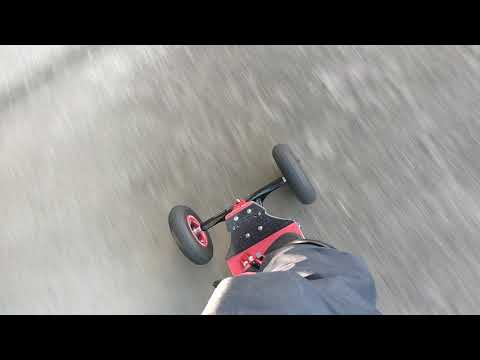 Here ya go guys. Just a short clip I took. Will have more video soon. Forgive me for the shaky video, it was my first day trying this out. My legs were shaking after my first run.
6 Likes
ArnhemAnt August 8, 2018, 7:18am #14

Nice. I LOVE it. Are you using grease with those gears? If so, what type?

Interestingly, a lot of people are trying to make their boards/builds as quiet as possible, but I kinda like the idea of a bit of noise. It not only sounds cool, but it also acts as a warning to others in the immediate area that there is a ‘Tie Fighter on drugs’ fast approaching.

I’m actually running it raw, no grease. I was told, that it is fine without grease. I’ve put over 50 miles with no problem so far.

Interesting. One would think that adding some grease would be more beneficial and better for the gears. Keep us posted on the drive as you put a few more miles on it.

I have the same @3DServisas drive and it’s axtually almost impossible to grease the gears because it’s not completely seal. There’s a small gap where the grease will shoot out.