Help me design a compression pack that will fit this deck 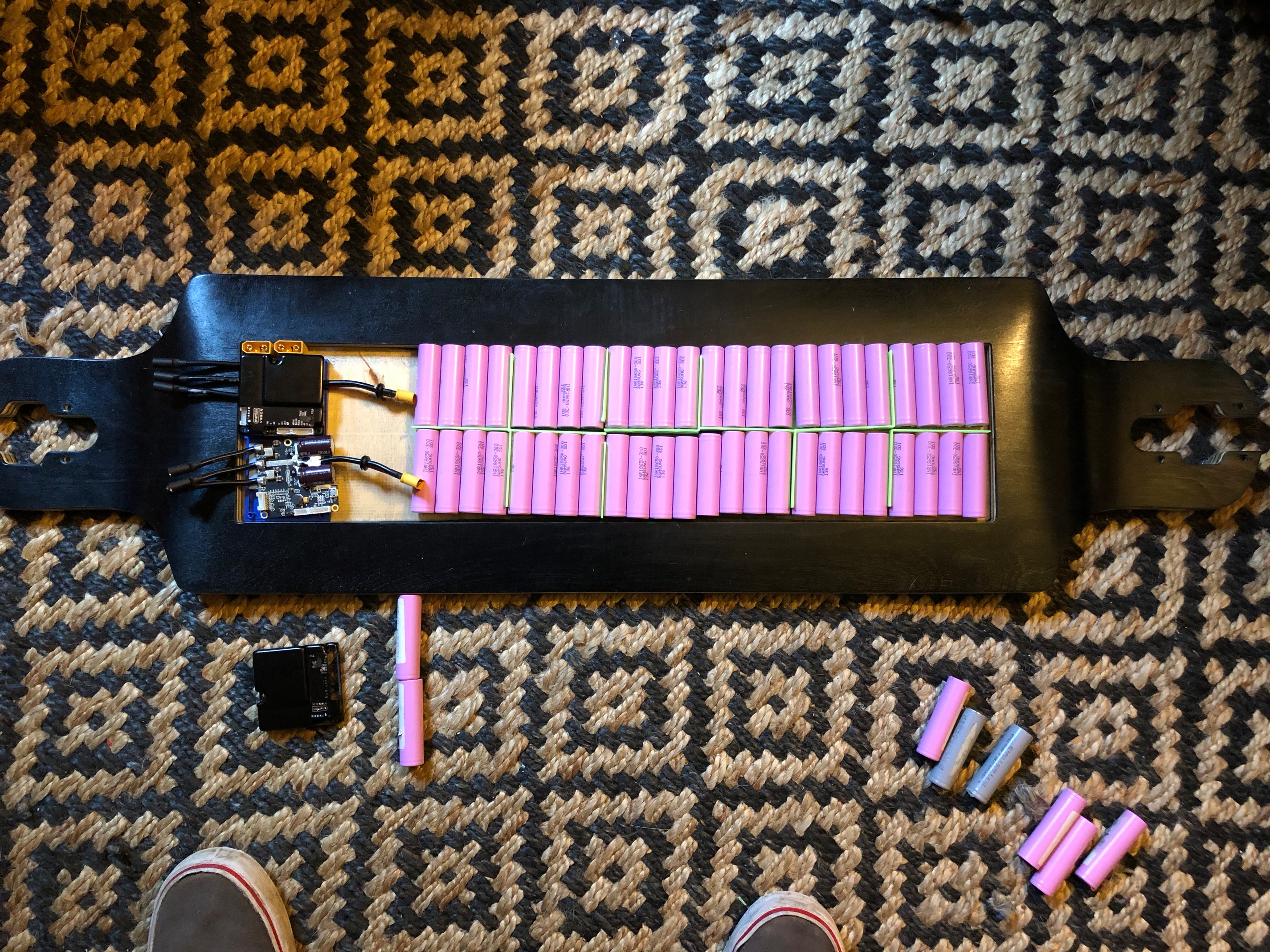 i work in fusion but am slow and looking for someone who is good and interested in making this. I can make prints and then silicone molds from them and ultimately form resin to have slots for each cell in the deck, throw in some copper and foam and then print plates to bolt into the resin and hold it all in.

So you need someone to design an enclosure?

What’s the width of that recess? Seems quite narrow, might make it bit challenging. Do you also want to get balance wires there? How low you’d like it to be? Those foxboxes are 22mm high so that’s about where you’d wanna be I quess.

Not sayin’ I’m doing it, but have been designing something similar so somewhat intrigued.

The hole is 140 wide. It’s only 13mm deep. I’ll send u a drawing tonight of what was thinking. Or post it here. I thought this was a pm. I’m doing it. It’s not a hard designjust need be decided upon 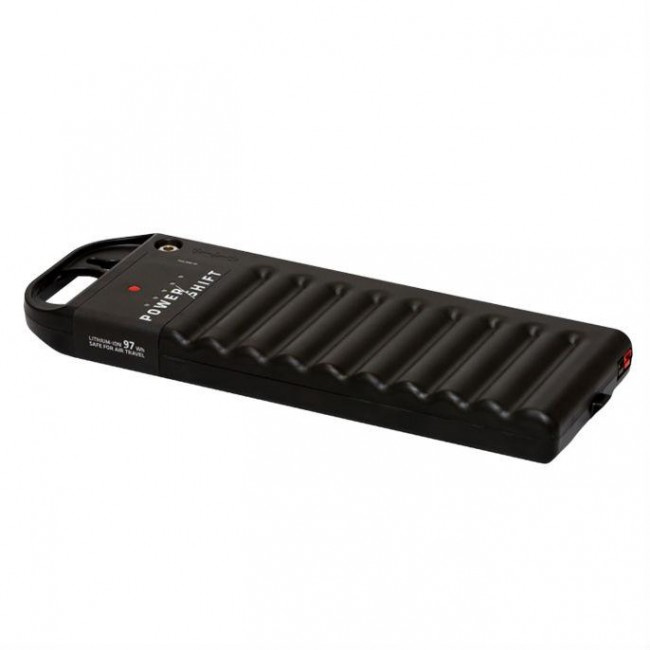 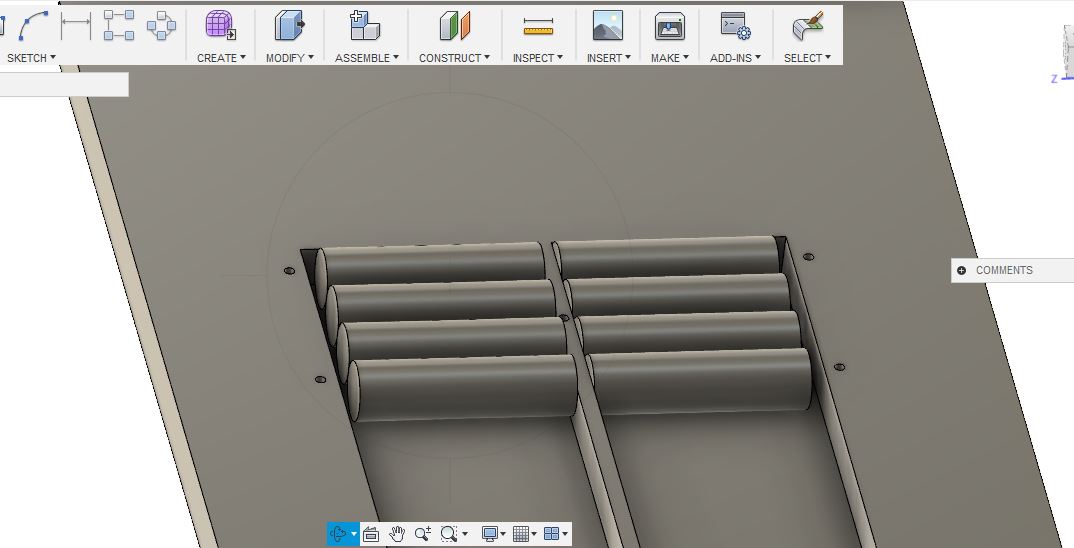 this is missing the plate that would bolt on top (3d printed), and the copper, and the foam, and the bottom of the hole will have arcs supporting each cell (done with a silicone plug shaping resin in the holes), and there will be arcs on the plates as well.

its not waterproof and the cells arent even fully recessed but it would be a solid compression battery. the details on how thick the beam of wood in the center needs to be depends on how big the hole for the screw inserts in it needs to be. as it is drawn here its’ a 5mm beam and 3mm screw holes and everything is roughly accurately sized. this is the general idea.

maybe have foam on both sides or maybe just the outsides or just the inside, its not important.

the copper would cross the center beam connecting cells that way and along the sides. it will also need to have nubs behind it supporting the nubs in the copper and that could be formed no problem at the same time as the cell support arcs.

Seems like it would be much easier to uses these http://18650.lt/index.php/product/n-e-s-e-module/ …or fab a similar type mould if those won’t fit. In truth, I’m excited to see what you come up with, I try to be as modular as possible on my builds…this could take it the modular concept to a new level.

i know those for sure. they confirm you can get away with tons of vibration and just use foam for compression. theres no reason this shouldnt work!! it takes some planning and stuff but its straight forward. no weird variables I can think of. just need to figure how much wood the screw inserts will need for support and that will decide the center beam thickness. im assuming the inserts can take repeated screwing and unscrewing.