Help me repair my Nano X

I have a nano x, the charge port broke off and the second pin on the board did as well. Can yall help me? 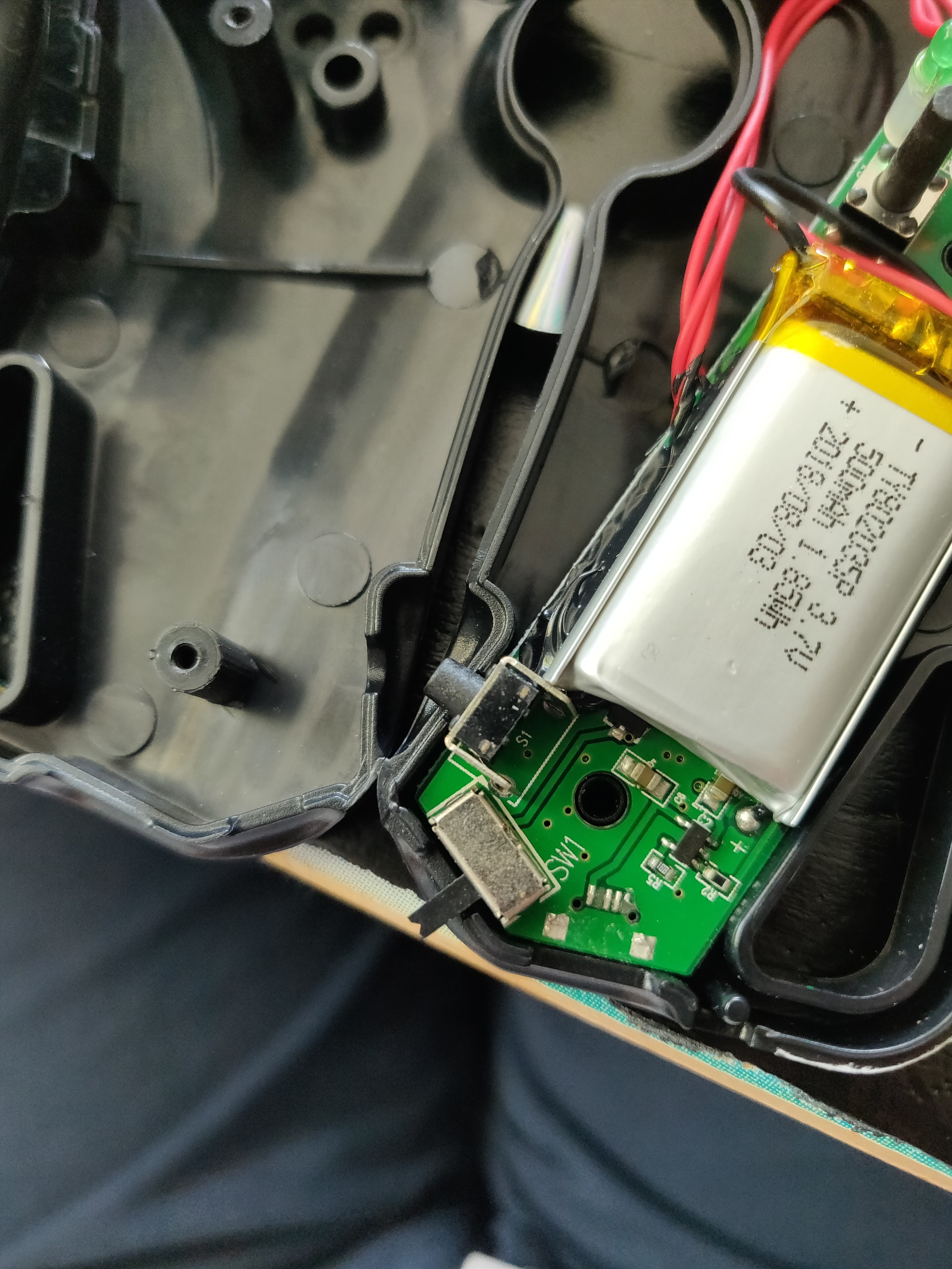 ^Buy those and solder it back on. Look up SMD soldering if you’re unfamiliar with it. You only need pins 1 and 5, but I recommend you solder them all for support. 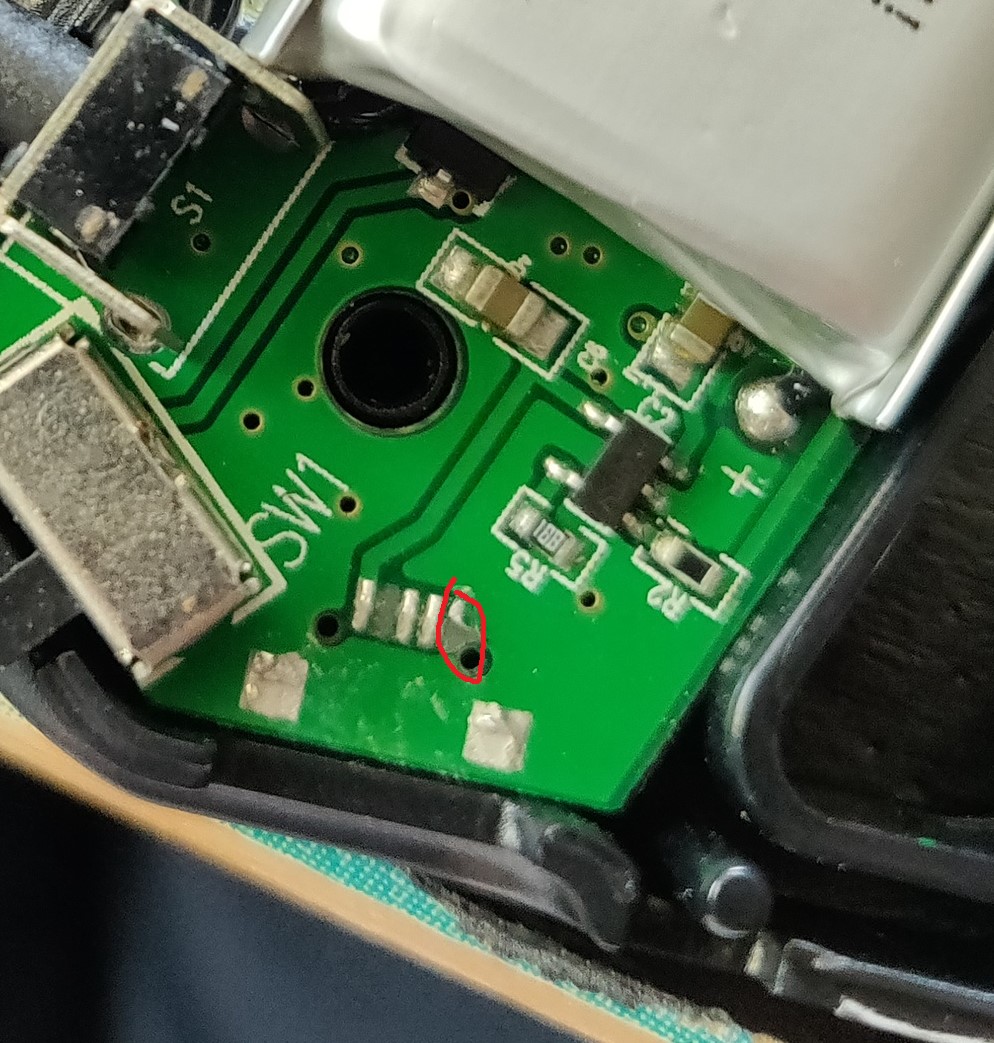 still enough on there to make it work me thinks

@grrsona Was this a recent order?

Yeahhh, but kinda difficult to judge from just a picture.

he got it from someone

That’s what I was wondering, based on the tracers (I’m no expert). If that’s the case, then that would indeed be an easy fix

I would also hot glue that bad boy down once you’ve confirmed it’s working, just for extra safety.

What does rewiring the pads mean

Happened to me too. Mine luckily replaced in warranty period. They don’t appear to be strongly affixed to the pcb. Thinking about reinforcing the replacement one. Be a shame to happen again.

Thinking a well placed dollop or two of hot glue or neutral cure silicon…? Any one have a suggestion for this?

my board only has 4 pins, is it salvageable?

Dropped mine and broke the power switch. I tried to fix it my self but only ended up making it unfixable so i had to buy another

Dropped mine and broke the power switch.

Should be, use lots of flux, make sure you desolder the battery before fixing.

don’t bridge anything yet. just tack on the pins to the pads that still have traces and see if it works.

I pressed up the USB port when it was plugged in (not a great idea granted) and for a second it lit up charging, then I couldn’t replicate that since the first pin is snapped off I need to add Solder to replace it but that will only work if I solder it all

Get a new port. The pins on the old one are probably all bent and/or snapped. I bet someone here could mail you one. Try posting in the wanted free or cheap thread.