This is my first build. I initially just wanted to have a Carvon board that didn’t weigh 25 pounds. So months ago I bought the XL and two FOC boxes. Knowing that the Landyachtz deck is heavy, that was what I decided to change. First plan was to use the alien power systems deck and have a battery made by @psychotiller , make the whole process easy. Well first I found out that they don’t predrill the enclosure holes, or truck mounting holes. Then I realized that the battery I had built was just slightly too wide for the integrated enclosure. The dimensions are basically exactly that of the 18650 cells. So I looked at my other carbon fiber options to save on weight. Decided to pick a Hi5ber. As a lot of you know, finding enclosures that fit the bottom of these decks can be challenging. I decided to get the @Hi5ber overtaker in honeycomb carbon fiber. I bought some honeycomb fabric from composite visions and sent it to @MasterCho for a slightly slimmed 23 inch enclosure. In the end I became hooked on the building process, so all the trouble was a good thing. Anyways so now I’m waiting for the Carvon motors and FOC boxes to arrive. I realize now that I will have to find a way to externally mount the receiver since both the enclosure and board are carbon fiber. I am open to suggestions. I was thinking a tiny 3D printed box mounted under the front of the board.

@Chase looks awesome! That new honeycomb CF is business, and @MasterCho always does excellent work! For the antenna: drill small (2mm hole on the side of the enclosure and run the external antenna in a discrete spot along the side using tape or black hot glue.

Or, you can drill a small hole on the top of the deck, run the antenna through it, tape it down w tape, and cover it w grip tape. 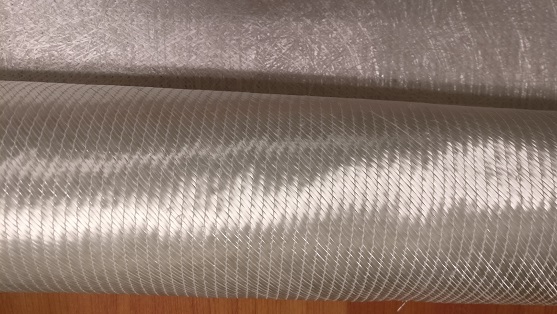 only the antenna of the RX needs to be outside the CF, but it needs to be on the top somewhere because the CF will still block signal to the bottom or behind the deck…just drill a tiny hole and get the antenna out on top and secure it under the tape or something, should be ok…

So I both purchased the V4 carvon R and the XL (back when it was on a flash sale for 600 bux in December). The original plan was to put the XL on the landyachtz evo board with a 12s4p battery and the R on the 12s3p battrrybin the Hi5ber. Right now the R motors are in the landyachtz with the 12s3p waiting to be switched to the Hi5ber. My question is, would want the landyachtz with V4 XL and a 12s4p battery and the V4 R with the 12s3p in the shorter wheelbase Hi5ber? At first I thought the XL should be paired with the 4p since it has more torque which will only fit on the evo. But the V4 R gos faster and is probably more stable on the evo and certainly has its own set of benefits for the 4p batterybas well.