Hobbyking in the esk8 market?

I saw @Mikkiller 's post(http://www.electric-skateboard.builders/t/new-member-introduce-yourself-here-tell-us-your-plan/216/894?u=decdog) about hobbyking’s esk8 kit and I thought I should make a thread about it. They also sell vescs

Here is the link to the kit: https://hobbyking.com/en_us/catalog/product/view/id/63725/s/skateboard-conversion-kit

Here is the link to the vesc: 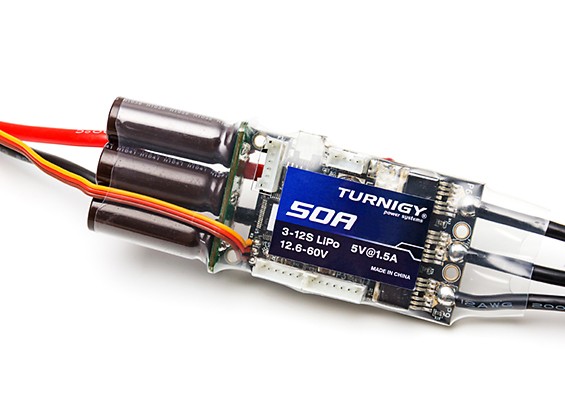 whoa i had no idea this was a thing. Can’t wait to see the new builds people are gonna do with this kit!

nice price for the motor mount~~

Seeing these products for sale is really interesting - it suggests a growth in DIY building when companies that didn’t previously have anything to do with skating are jumping in.

I’m conflicted because I’ve used several Turnigy products in the past (mostly motors) and they have been great. My daily esk8 still has an SK3 motor.

Those trucks and mounts look toy-quality, and I’m appalled that they suggest strapping LIPOs onto the bottom of the deck with a little velcro and no enclosure!

The Quantum remote used in their video has already been field tested by members here and the result wasn’t good. Right @lowGuido ?

I’m sure that using this kit will “work” for a short period of time, until any significant usage occurs and something snaps.

The VESC is a tempting price, but there are vendors here in the DIY community that sell VESCs for just a slightly higher cost with a known track record. Also, all VESC have a “BEC” that can power the receiver. That is just marketing rhetoric. It’s also worrysome that they’d sell the VESC without any instruction for setting it up properly for esk8. What about motor detection, battery and voltage settings, etc?.. If kids treat this like a typical hobby ESC and try to just plug it in w no configuration it will, at best, ruin the vesc before it gets on the road and at worst, cause major injury when it fails at speed.

This isn’t news…I’ve been selling/using some of their components for awhile with success. I know I don’t run add campaigns but jeeesh. do people read at all?

Seeing these products for sale is really interesting

Looks like I exited the DIY game at the perfect time! Small guys can’t compete with big guys… 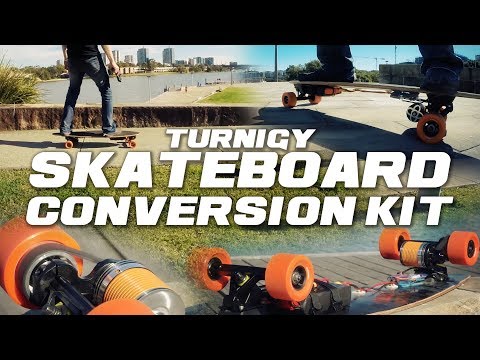 The batteries strapped on with velcro does remind me of my first build (see frightening pictures in the recent photo only post), probably why they do lots of slow motion and filler clips don’t want to show the batteries falling off the bottom and dragging on the brick pavement.

Kidding aside could spend some decent money on a better board and enclosure with how cheap the kit is relative to buying all the components separately, seems worth checking out, if only my wallet agreed. Will have to wait and see what the (un)lucky buyer gets for the price.

Seems it was a good time to start doing completes, but there are a fair amount of “established” competitors in that market as well. From the feedback I’ve seen about the Raptor 2 (latest eskate pr0n vids) and just following you in general I’m sure it is incredible, so hopefully you can scoop a bigger part of the market share and keep growing the company (know you were going for organic growth not seed funding and all and it seems to be working out).

Well? I’m fine, so not sure what you mean right there…Oh and my customer complaint department? Bahaha I don’t have one.

I have bought a loooot of parts from HK over the years…mostly stuff for multirotors because for years they were the only place to get stuff at a reasonable price…quality is hit or miss…but in the old days of multirotors (b4 “drone” racing and DJI taking over the market share) longevity of parts was not super important because we usually either crashed or rebuilt within a week…there stuff is cheap no doubt…stuff like wire; connectors; shrink wrap; and low stressed lipos can’t be beat on price…but now a days there are many us shippers for the “drone” industry…

What I am saying is they will act as a predator… they are interested in profit alone.

Their type of strategy is their biggest weakness. Mass produce, mass market. The only customers they get that we won’t end up helping later are the ones that died.

Wondering when Hobbyking gets a nasty email from Trampa

Really Hobbyking should rename their product, but I’m guessing they have a bit more cash to throw at lawyers.

OR, maybe Hobbyking throws the cash at Vedder himself so he can go full time on the VESC

Wth… Are they using 1" risers? That has to be the ugliest board I’ve seen.

Awesome. Been wanting another VESC for a build. This will be great.

Please update us when you try it, I’d really like to know how that works out.

Anyway, thanks to @Decdog for opening the new thread, I wanted to do it myself nut I don’t think I have the permission yet.