I have come to the point where I feel my power sources are the weak link on my boards. I figure it is about time for an upgrade, I currently run 7s2p limited to 20amp which is more timid than the 10s lipo I ran earlierbut lipo chem makes me nervous me in my inner city apt. so why not build my own 10-12 s pack??

Well cells are getting cheap, but typical spot welders are running near the cost of a pack to build, plus i want to understand how these work and control some variables which are not as precise with Sunkko welders - the most used alternative.

Reading about welders on and off I found two viable options 1- Whitepony has a home brewed version with a 2Farad Super Capasitor, copper bar switch, and car battery charger. 2. On instructables I found a Ardruino based Mofet driven pcb that is solder up and play using a car battery for power.

I’m gonna build/ write up both and compare…you know, for science.

DIY is a lifestyle I’m finding - so much cooler to learn and understand how this and other tech work.

Anyway here is the start… I’m building the exact same Arduino Spot Welder. This is my first time soldering through-hole. Make sure you get the correct number display. The old BOM had the wrong display and it didn’t work. Read the comments of the arduino spot welder and you will see the guy I am talking about who had the problem.

Hi lox, I am also building the same spot welder. I found a mismatch between the numbers on the pcb and the bom. The small capacitor in parallel with the radial 1uF is 100pF in the BOM and 100nF on the pcb. Is that the problem you re referring to or is it something else ?

No. I was referring to the common cathode display. I have never heard about a problem with the caps.

Thanks for the warning, After checking, I used the corrected BOM.

I’ve got the wrong display. I’ll have to order one off of Ebay.

Whould love to do the instructable one, do you or @lox897 have an extra pcb I could buy?

Yeah. I have 9 more. $3.50 AUD + shipping. That is the money I have to charge because other wise I will lose money. Are you in the US?

i kind of love my Sunkko, but this thread is amazing. I’m excited to see people building thier own tools.

how much to ship to madrid spain??

In Denmark, so shipping might be high… Any idea what it would cost to ship?

All prices in AUD.

The people that made my PCBs couldn’t do the vcut. Their machine wont accept pcbs that small or something. I am just going to score it with a stanley knife and then snap it to separate the two boards.

What a coincidence, as a matter of fact, today I made most of my DIY spotwelder

It’s based on rewired microwave transformer, nothing fancy, I’ll use bought timing circuit made for that application. Here are pics: 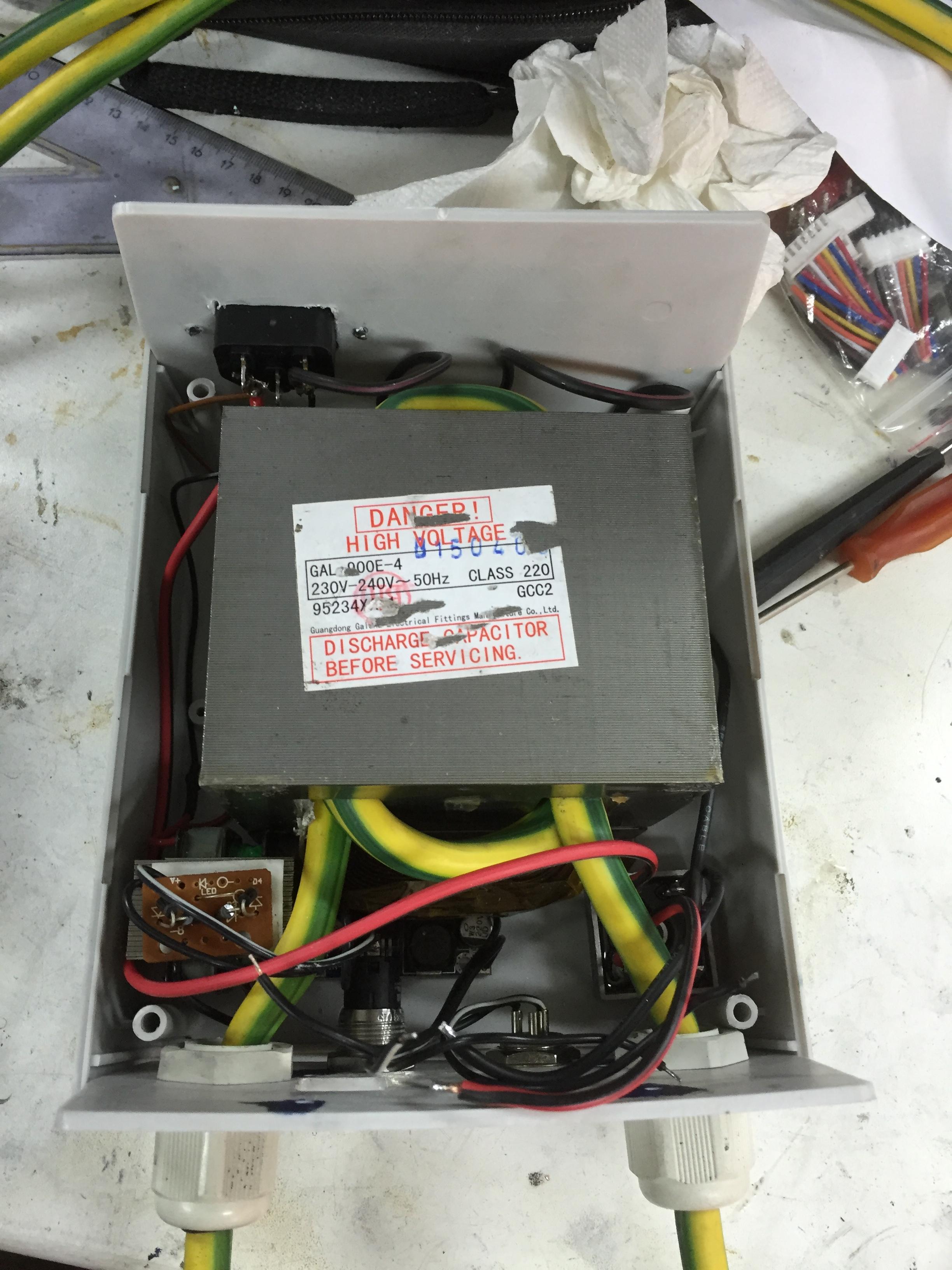 Inside of spotwelder, only part missing is timing circuitboard. 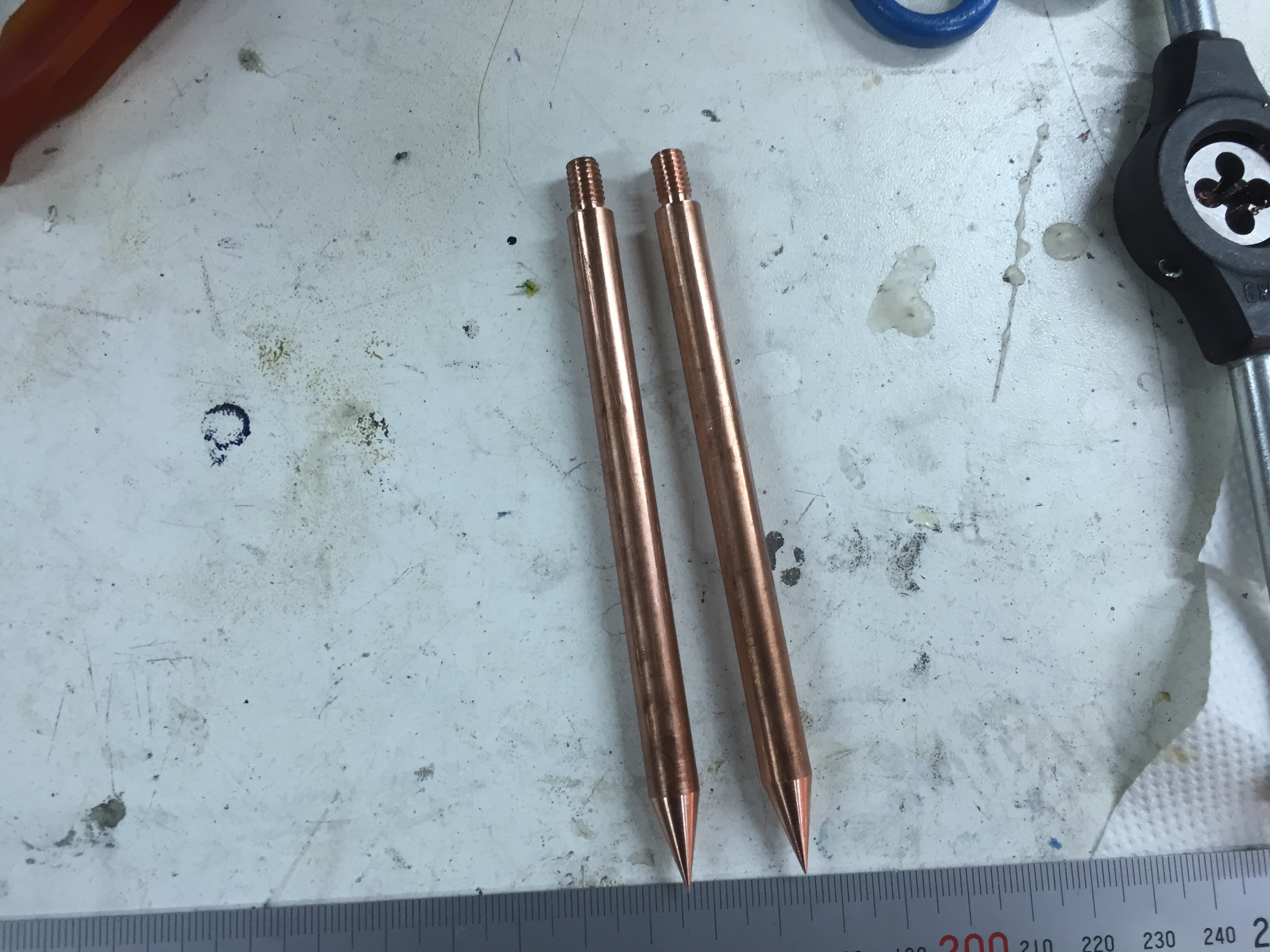 I turned electrodes on a lathe 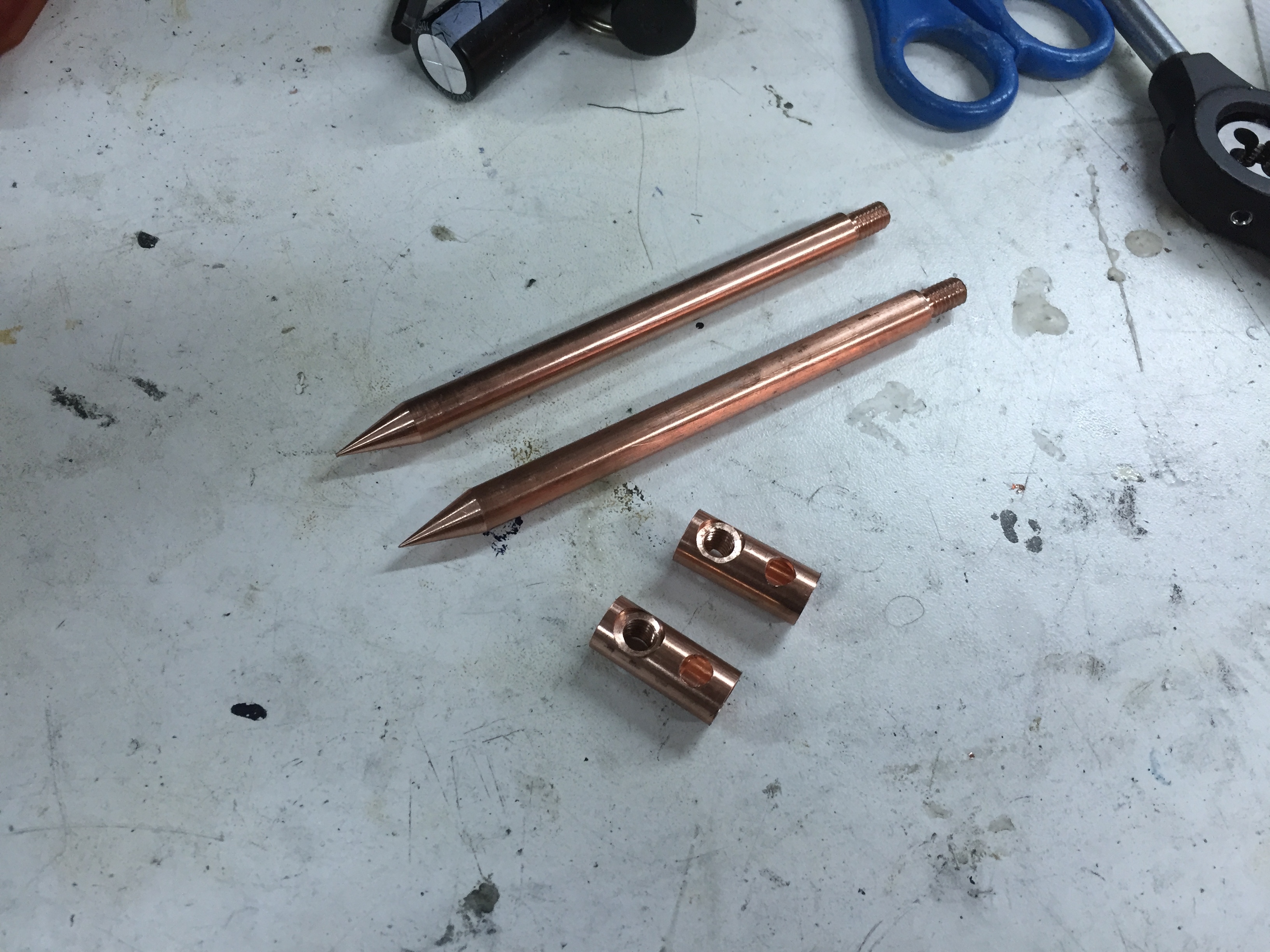 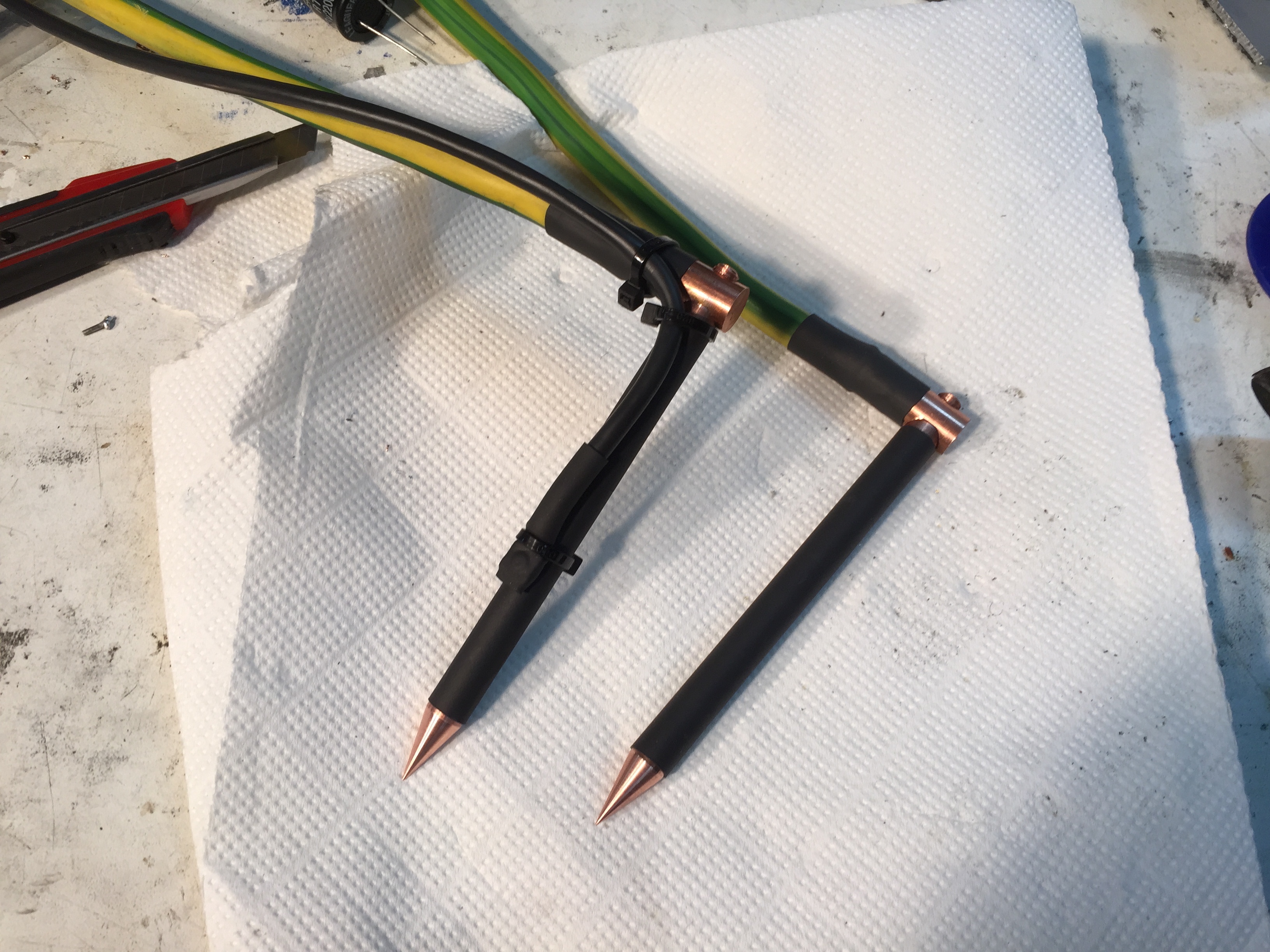 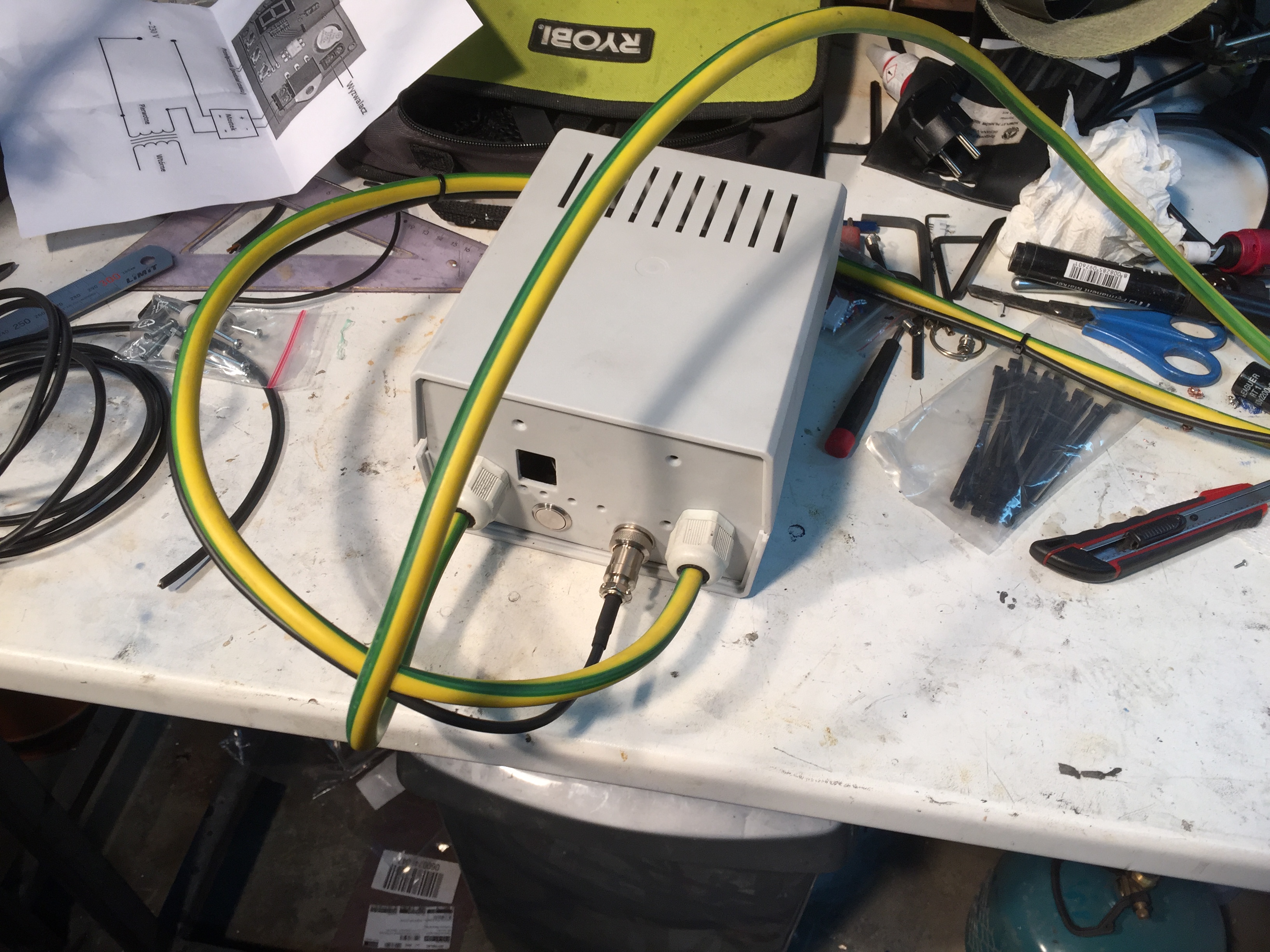