How far can it go?

hey im building an emountainboard and was wondering how far my build could reach with these?.. 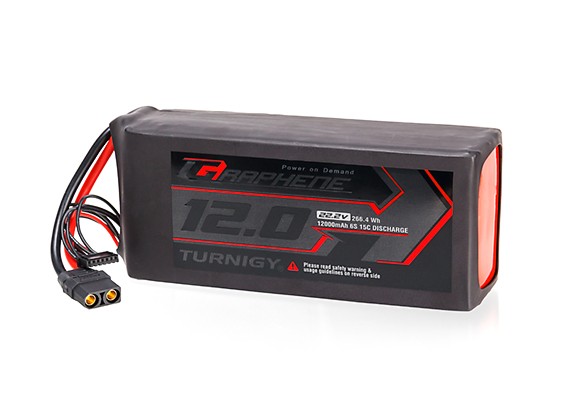 i put the settings and its telling me 50 km hahah

you can double the capacity here for only a 3rd more in cost using three of these: https://hobbyking.com/en_us/multistar-high-capacity-4s-20000mah-multi-rotor-lipo-pack.html

ya but the c rating is too low to much drag

dont go multistar, they are trash, ive ordered 4 of them and 3 have died

What do you think the best HK battery is then, if you were using lipo?

If I was using lipo, probbaly the graphene series, but only on sale as its extortionate. otherwhise zippy is always good

Gensace Tattu or Turnigy Graphene get my vote for lipos.

i put the settings and its telling me 50 km hahah

yes thats about right. emtb is about half the range of street. i think. i only ride street wheels for now. about 30km.

the new calculator is better. http://calc.esk8.today/

what battery setup do you have?

This Turnigy Graphene pack seems like a better deal than building your own 30Q pack. What am I missing here? What is the advantage of a 12s4p 30Q pack over this, specially if you don’t have a spot welder? @Namasaki Maybe you could answer this, since you know a lot about Lipo packs.

With 18650s you can get higher watt hours per unit volume (higher energy density) but typically lower discharge rate per cell. Lipo also typically consider safe cut off around 3.5-3.7V per cell since voltage sag can be significant but this varies cell to cell regardless of packaging or particular cathode anode or electrolytes used in the cell, in general though I’ve seen people with 18650s using lower cut offs and seen ratings on cells with lower min voltage.