How to change low voltage cut off on cheap eBay ESC

In this cheap eBay ESC It says the low voltage cut-off is 3.0V and I know that is way to low. So people who have used them before what have you done about this? And it is not possible to change the software or customize it. That’s what seller said

What did people do to work around that?

I’d prefer not to get into lion cells , also I was going to buy a cheap eBay bms so would that do the job?

Well as long as it has the correct specs. Will you be discharging through the bms?

no only using it for charging

Well then you will need a way of monitoring your battery cells. Search for battery medic on hobbyking it is cheap and will also balance your cells

would that replace the BMS

I’m using that esc too, I have done some test and I drained my battery until the esc stops and starts beeping when the battery is empty. After the run I measured and every cell was around 3,4V so they won’t be 3V. It’s because of the voltage sag I think but it’s a healthy voltage for the batteries. But you can always use a good 50A bms. I use lipo batteries and they have a bms but only for charging.

No that monitor won’t replace the bms

how does the switch work? does it shut everything off or do you need antispark or separate switch?

Hi, Could you tell me your thought on the ESC. is the breaking good?anything I need to know before I buy?

The switch shuts everything off yep, But I have also a xt60 but it’s always plugged in. I really love this esc. It just feels so much better than the FVT120A. Breaks are very good and can be very strong but you can choose how hard you brake with the trigger.

Yeah you really need to keep in mind that if you go for the 10S version of this you need to stay around a 150Kv motor. I discovered that the esc ermp is limited or how is it called. So you will get the same speed with a 150kV motor than with a 200kV motor. So go for one of these: If you want a cheap but still a good a built, the racestar is really very good and you can directly plug in the sensor wires into the esc. https://m.banggood.com/Racerstar-5065-BR5065-140KV-6-12S-Brushless-Motor-With-Gear-For-Scooter-p-1110304.html?rmmds=mywishlist 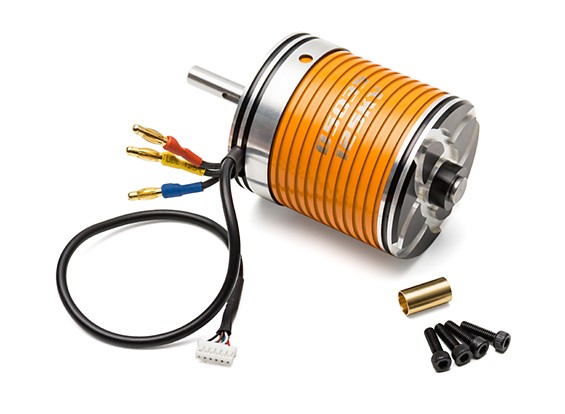 The Turnigy D5035-125KV Sensored Brushless Motor is being used in our Turnigy Electric Skateboard Conversion Kit. 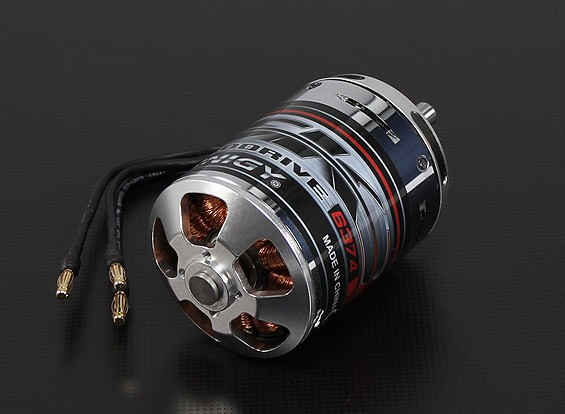 Is the remote good? any disconnects? do all the buttons and functions work?

Yeah remote feels very good. Everything works like it should, no disconnect. Switch for low/fast mode, Switch to switch motor direction, Leds on controller indicating battery of the board. 6S so stay below a 250kV motor