How to test (see if it works) these parts

Hey! After starting to build my new board I ended up with some old parts from the koowheel board. I have the old version motherboard, both motors, remote and the battery, the board had some problems before so I’ve scrap it, but having a lot of parts laying around, I would like to make a small simple board for my girlfriend using something from koowheel. So, how can i test those parts? The battery was laying in half charge for 8+ months, is it dead? How to test it? I could change the cells by leaving stock case and bms. Mothearboard and motors, those do not work, is it possible in any way to test them to see if maybe one of the parts still works? I have tb vesc’s and regular motors if it helps in some way or the other to test those parts. Thank you! 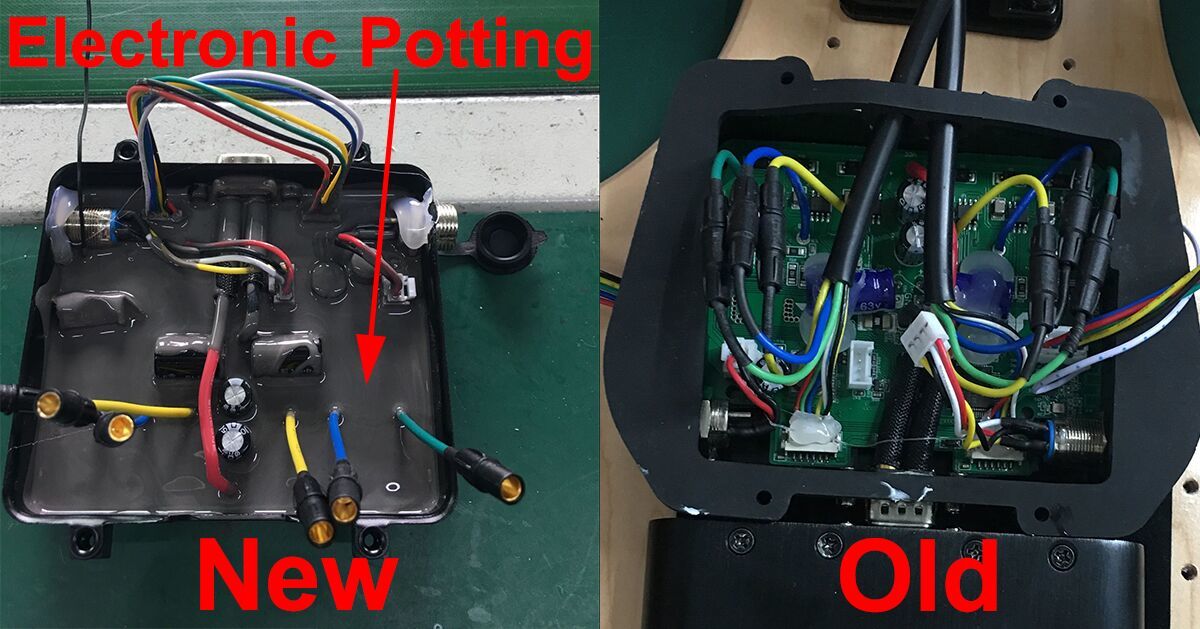 half charged battery is the best thing to store it, so that should be ok - charge it up and hook it on your TB vesc. If something doesn´t work it´s most likely the old controller, so throw that away and replace it with two vescs, hook up the old motor and your old battery, set everything up and give it a try.