How would I go about making a switch for a 6S battery... Or do I need one?

I’m trying to make a switch for my eboard. Without it, would the eboard just work by plugging the batteries in?

At 6S you’ll definitely get a spark. I suggest making a simple loop key using an anti-spark xt-90 and your connectors of choice. Give the forum a quick search for loop key and you should find what you need.

@Emerson anti spark key? People on the forums said I wouldn’t get sparks with just 6S…alright will do

I use to run 3S lipos in parallel and in series as well as a single 6S lipo. 3S, no problem. 6S, spark city. I ran the 6S lipo for a while even without an anti spark loop key. Eventually it can damage the connectors or other worse items. Better to be safe than sorry. Plus it’s cool having the equivalent of a key to power on your board and fairly cheap to make. 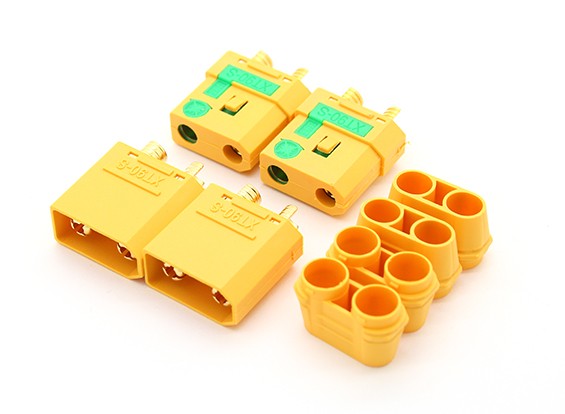 That’s just one of many places to get the anti-spark xt-90.

I have 2 3S lipos in series, so would i need a anti spark loop key still

Also @emerson where do you get pulley /drive/ and motor hub and sprockets at?

That would be my suggestion, yes. The lipos paired in series then connected to the loop key that then connects to the esc.

the loop key can go on either the hot or ground wire, which is a tad misleading title because the whole circuit is a loop. It doesn’t matter where the loop is completed, although people prefer the hot wire for their reasons.

The other items can be acquired at various places from eBay to Amazon to guys selling on the forum. There are even a few guys that sell on their own sites that frequent the forum such as psychotiller and jlabs.