Ok so I’ve had this for a bit and @Hummie told me I had the go ahead to sell it. I’ve never used this deck before, it was built by the man himself hummie.

Hummie deck 12S battery made from six 30C zippy lipos (glued into the deck cutouts) Two focbox singles (glued into deck cutouts Big Ben enclosure? Right? (not holding anything up except it’s self)

So basically slap on some motors, a switch, and a charge port. If you need help with those things let me know.

You’ll need a small bms. The balance wires are out and ready accessible for. Whichever you choose. If you need help lemme know we can get that fixed no prob. 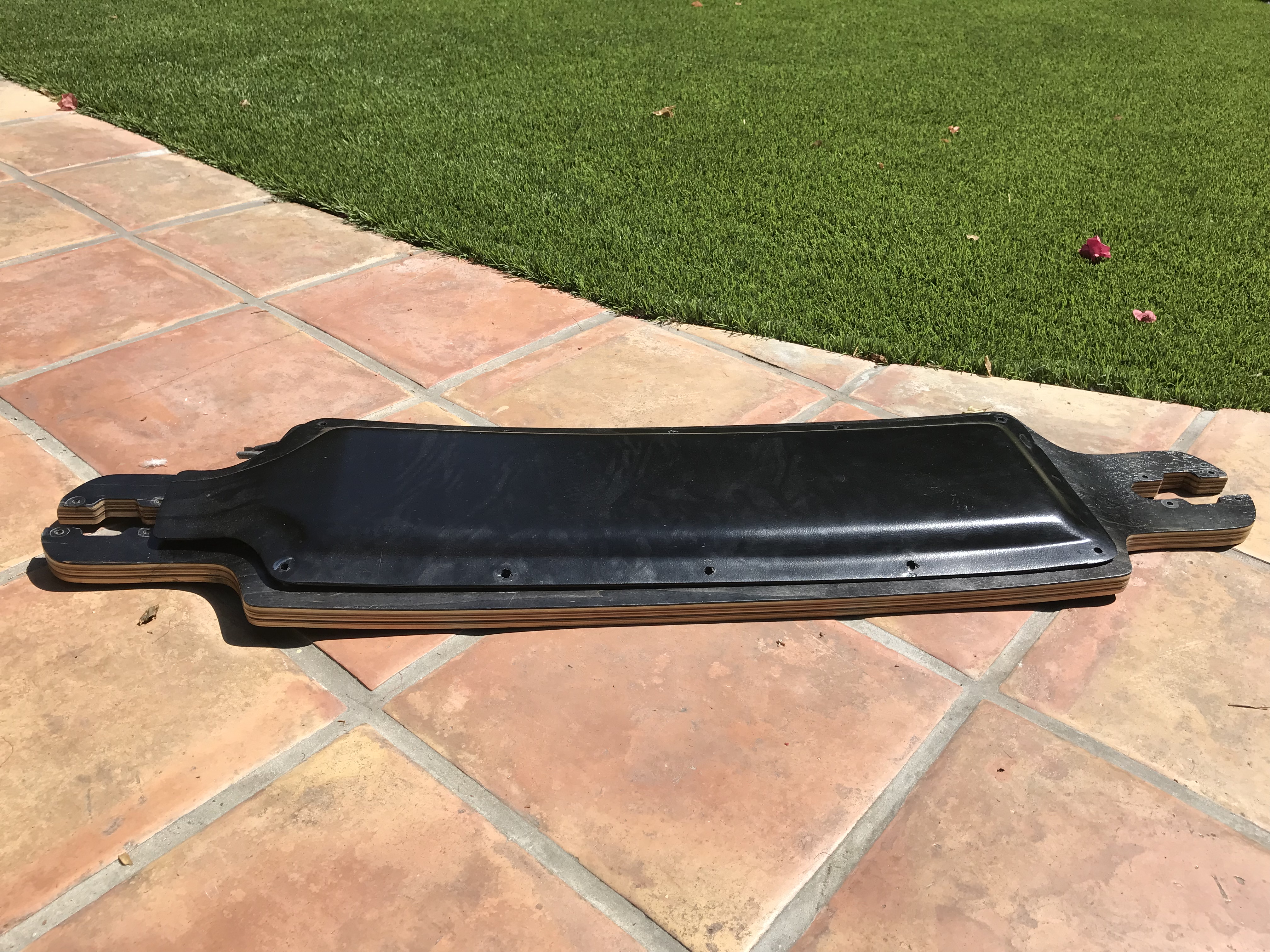 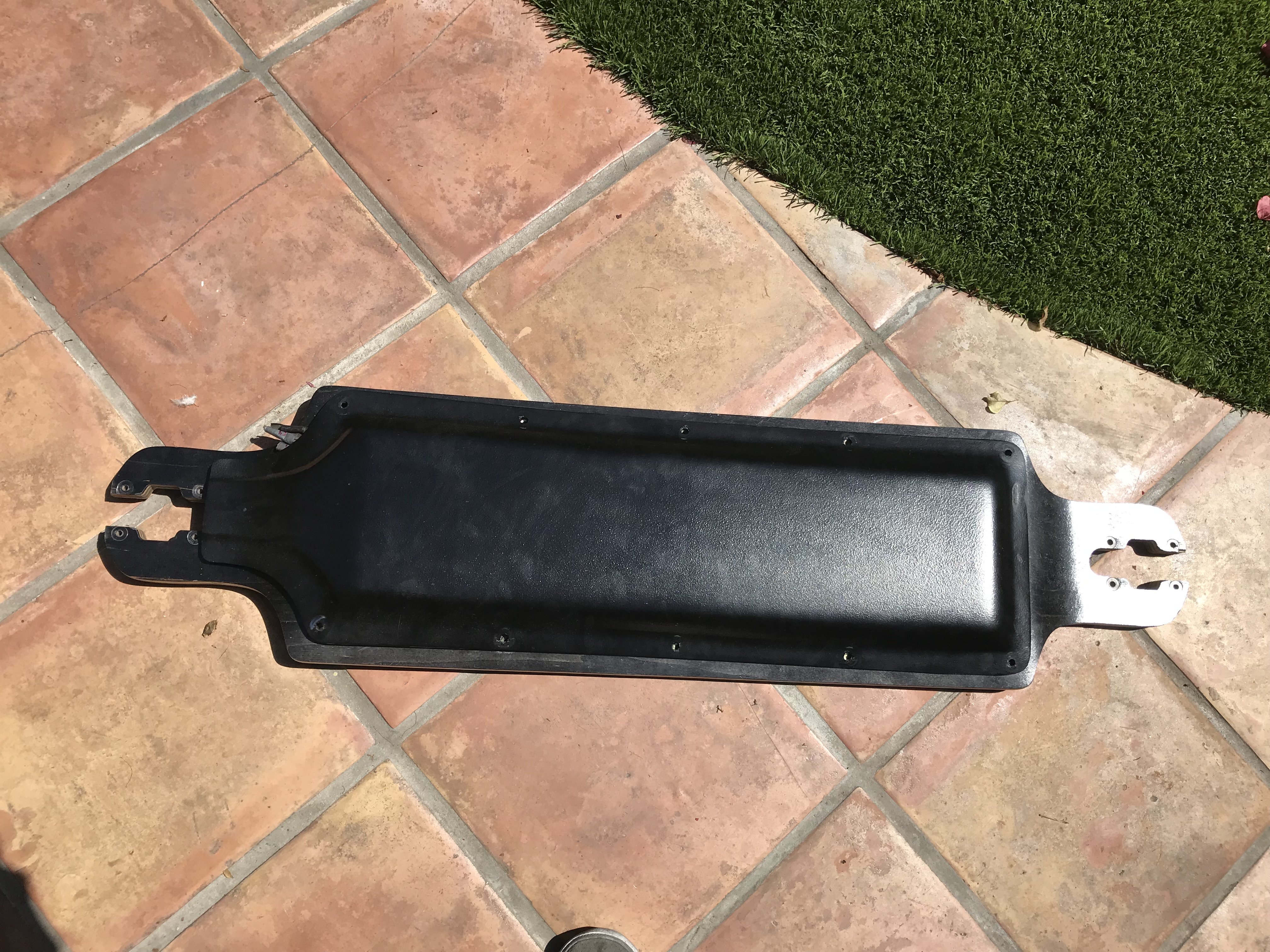 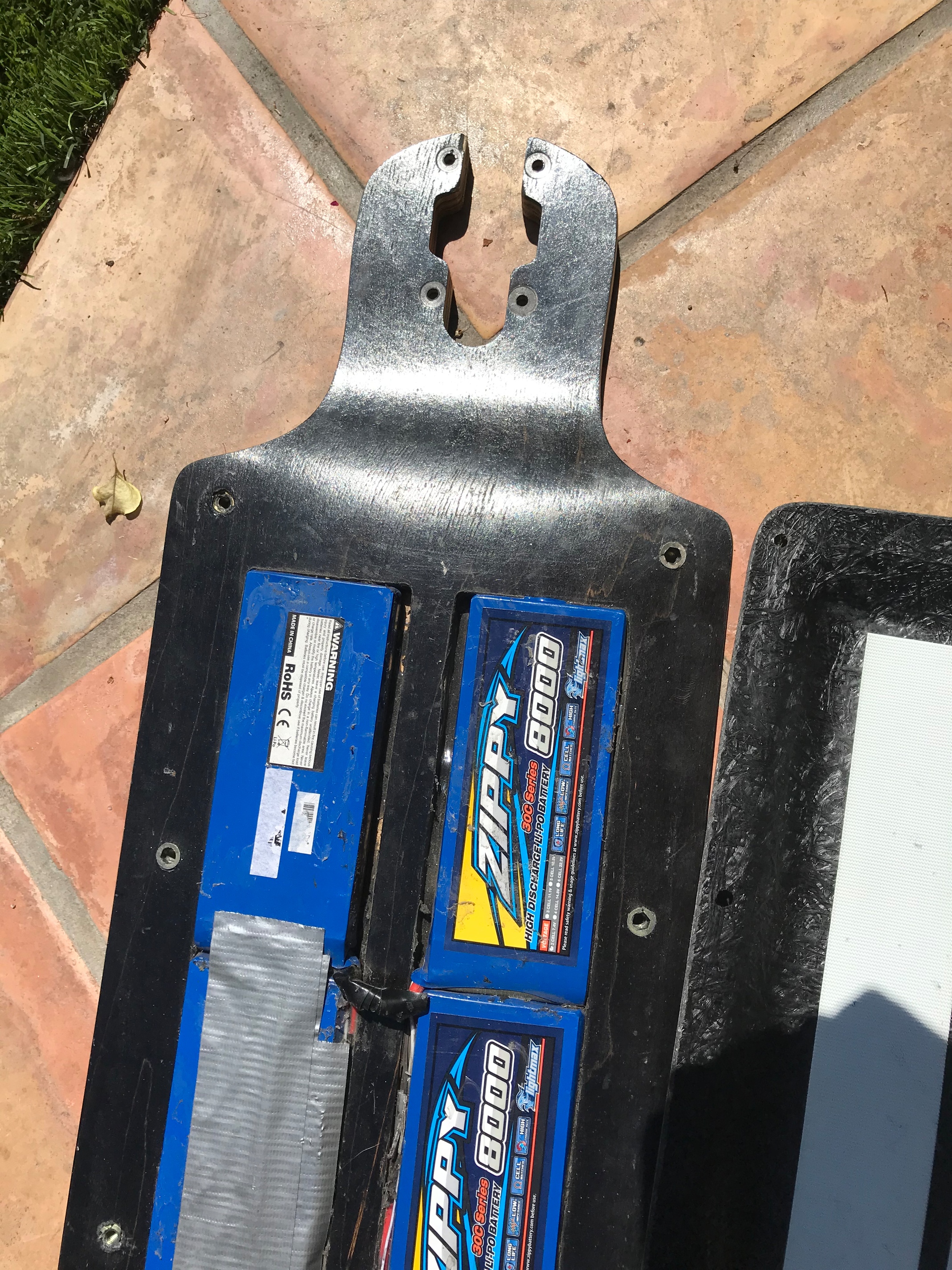 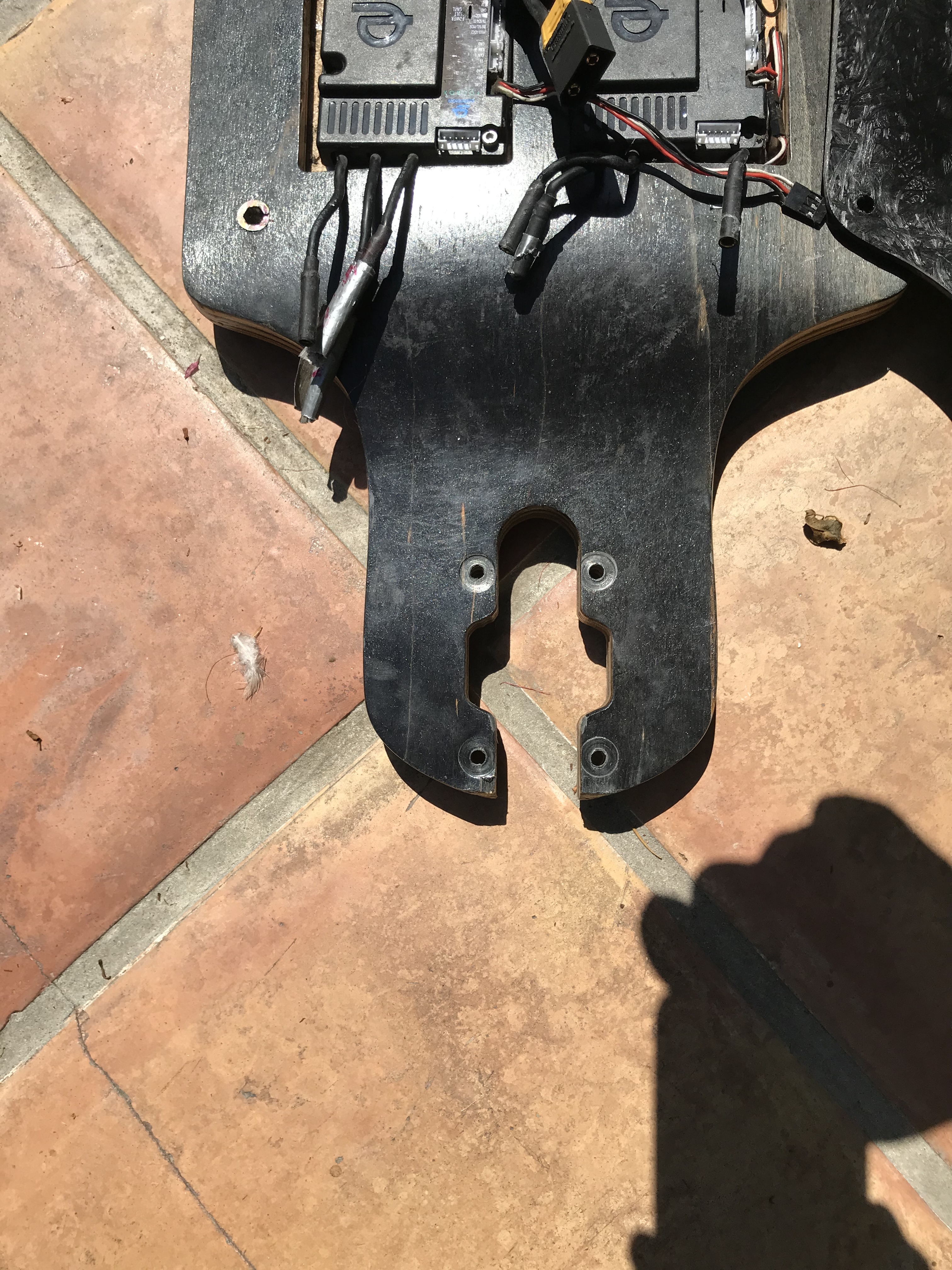 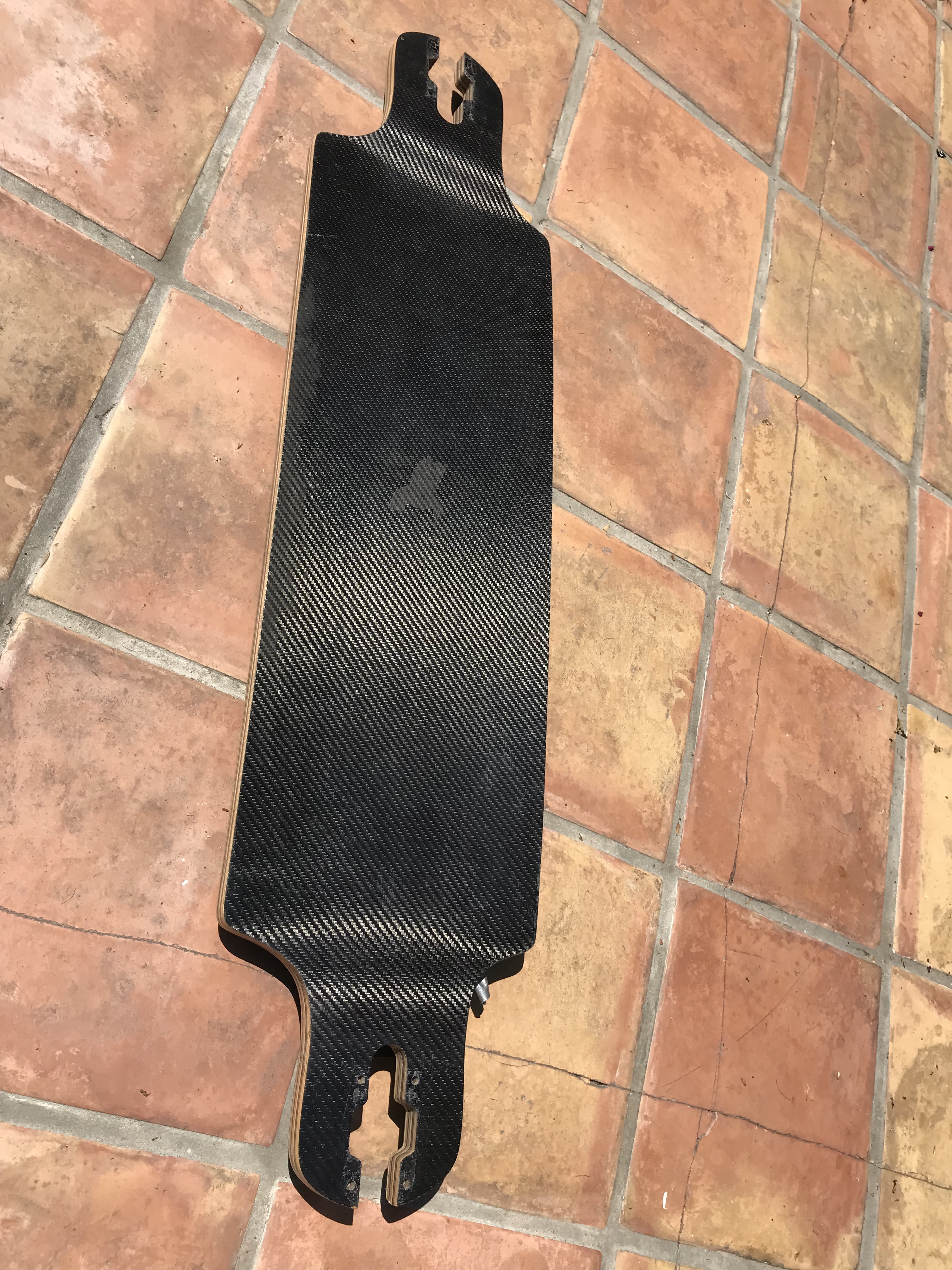 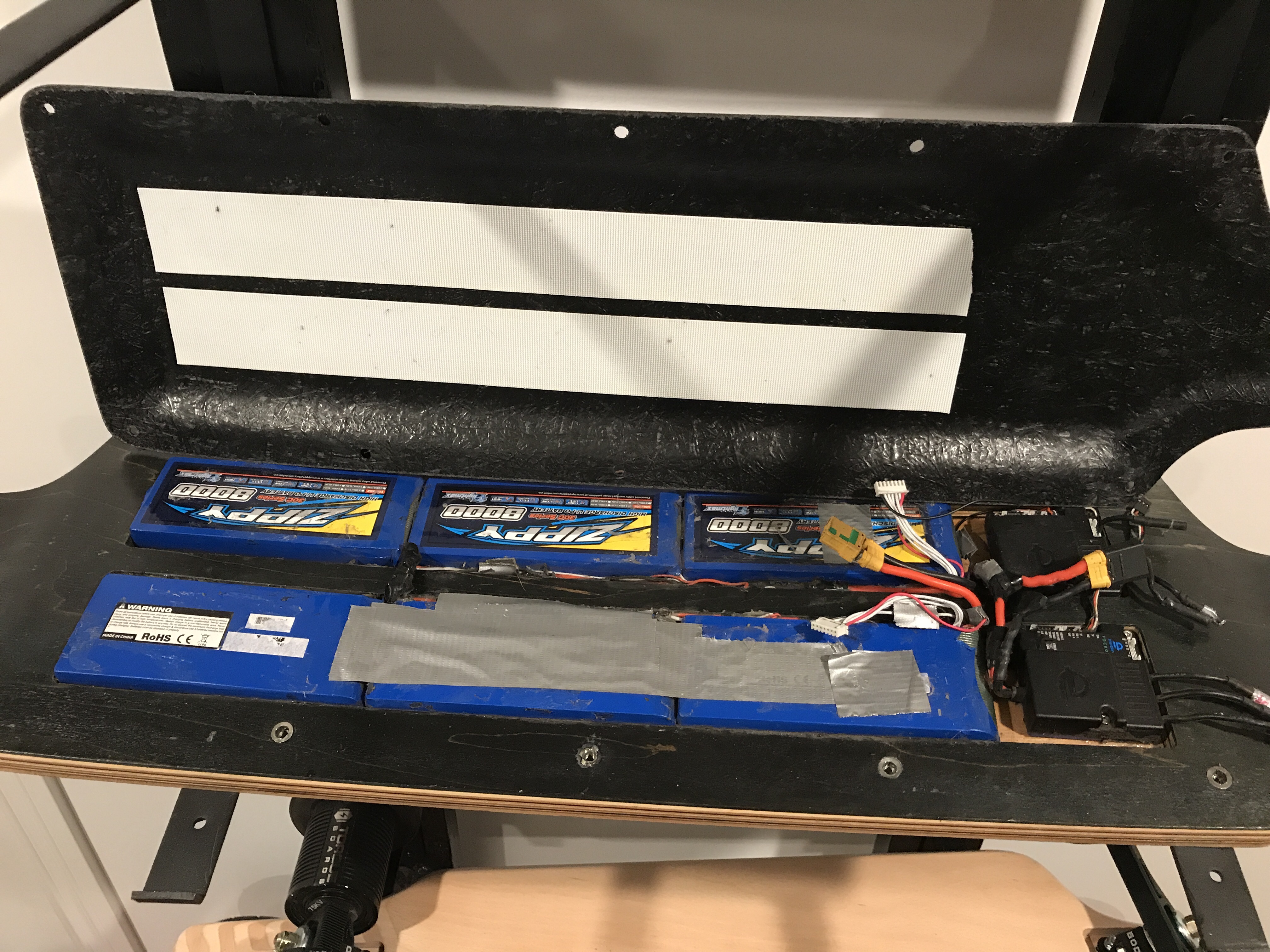 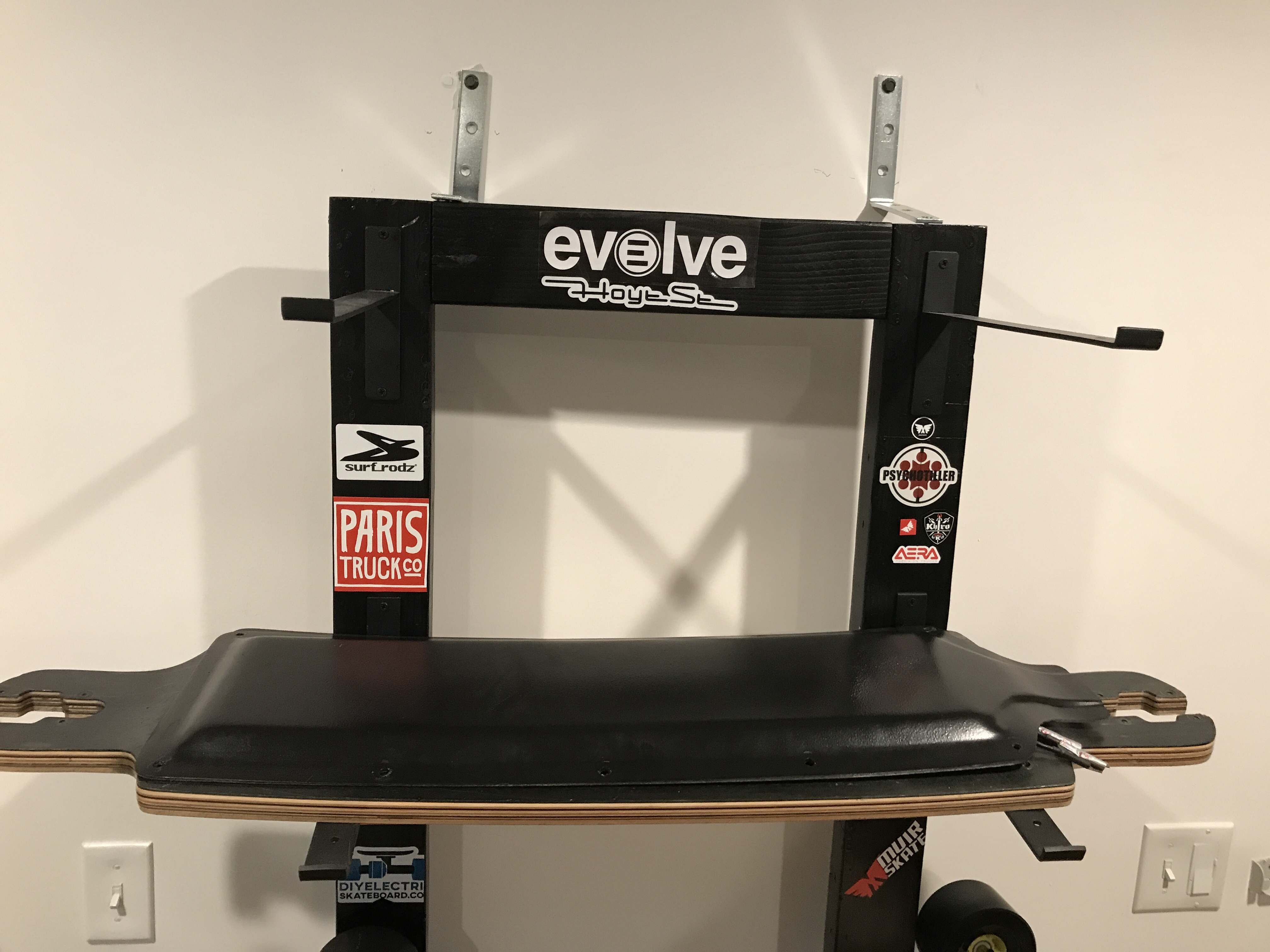 And goodbye to that deal. Close the thread