Sorry for the post then unpost, then post. Hummie has changed his mind and. Wanted to keep his baby then changed it back so it’s for sale now at $650 at his request.

Ok so I’ve had this for a bit and @Hummie told me I had the go ahead to sell it. I’ve never used this deck before, it was built by the man himself hummie.

Hummie deck 12S battery made from six 30C zippy lipos (glued into the deck cutouts) Two focbox singles (glued into deck cutouts Big Ben enclosure? Right? (not holding anything up except it’s self)

So basically slap on some motors, a switch, and a charge port. If you need help with those things let me know.

You’ll need a small bms. The balance wires are out and ready accessible for. Whichever you choose. If you need help lemme know we can get that fixed no prob.

I don’t know why it’s making me post one pic at a time. I’m having all sorts of weird errors when posting these pics

Thanks chase. Gotta raise every dollar I can. Deck is barely used as are the batteries and escs. I think there was a trigger remote too and charge port n on off switch.if wanted

Yes forgot to mention it comes with a remote (mini) plus new receiver. There’s a 3d printed piece that holds the power button up near where the truck baseplate for a professional look. There’s a charge button and plenty of charge ports to send with the purchase

are those footprints on the enclosure? LOL

if i had the money, i would buy it right now. someday i want to build a board with hummie parts primarily. good experiences with them in the past

Hmmm shouldn’t be any footprints on the side enclosure unless maybe someone was resting some shoes on it. Like I said I just got this from hummie to help him sell since he has a lot on his plate.

Comes with a d140 bms but we don’t have the phase connector for that model. The battery phase connectors are easily accessible to wire up the bms though

I was tempted at the old price, not sure where the deal is here.

Not trying to raise shit here, but I don’t think many of us are interested in funding somebody else’s project by buying used parts at full price.

I’m assuming the price isn’t set in stone and maybe finding a good starting point is tough. If you make an offer, I will text him, or you can and check.

but you cant get focboxes or this deck and enclosure right now and its wired to go. 650$? there’s the hardware with it. m6 stainless “blued” bolts and fender washers which are nice

Ok guys as you can see the price has been updated. Here’s some more pics and clarification. I have the board all the way here in LA, so rather than mail to SF then mail again to the final buyer, I’m the middle man. I also the one who took the pics and made the add so it may be a little lacking in details and could use a few more pics.

@RyEnd I certainly don’t think anyone felt that you were trying raise shit. This is just negotiation. Nobody is looking to have anyone fund a new build for them, the money is going into the hummie Kickstarter. I believe @Hummie just set the initial price high to see if someone would pay the higher amount for super quick delivery not trying to scam anyone into overpaying for these items. That being said, I completely understand your comments, as does hummie which is why we have reduced the price.

The above pics essentially show what you would need to do to add your bms (included). You’ll just need to find where to buy the part that connects into the tiny bestech bms. Probably check liitech or ask bestech but it may be a long ass process 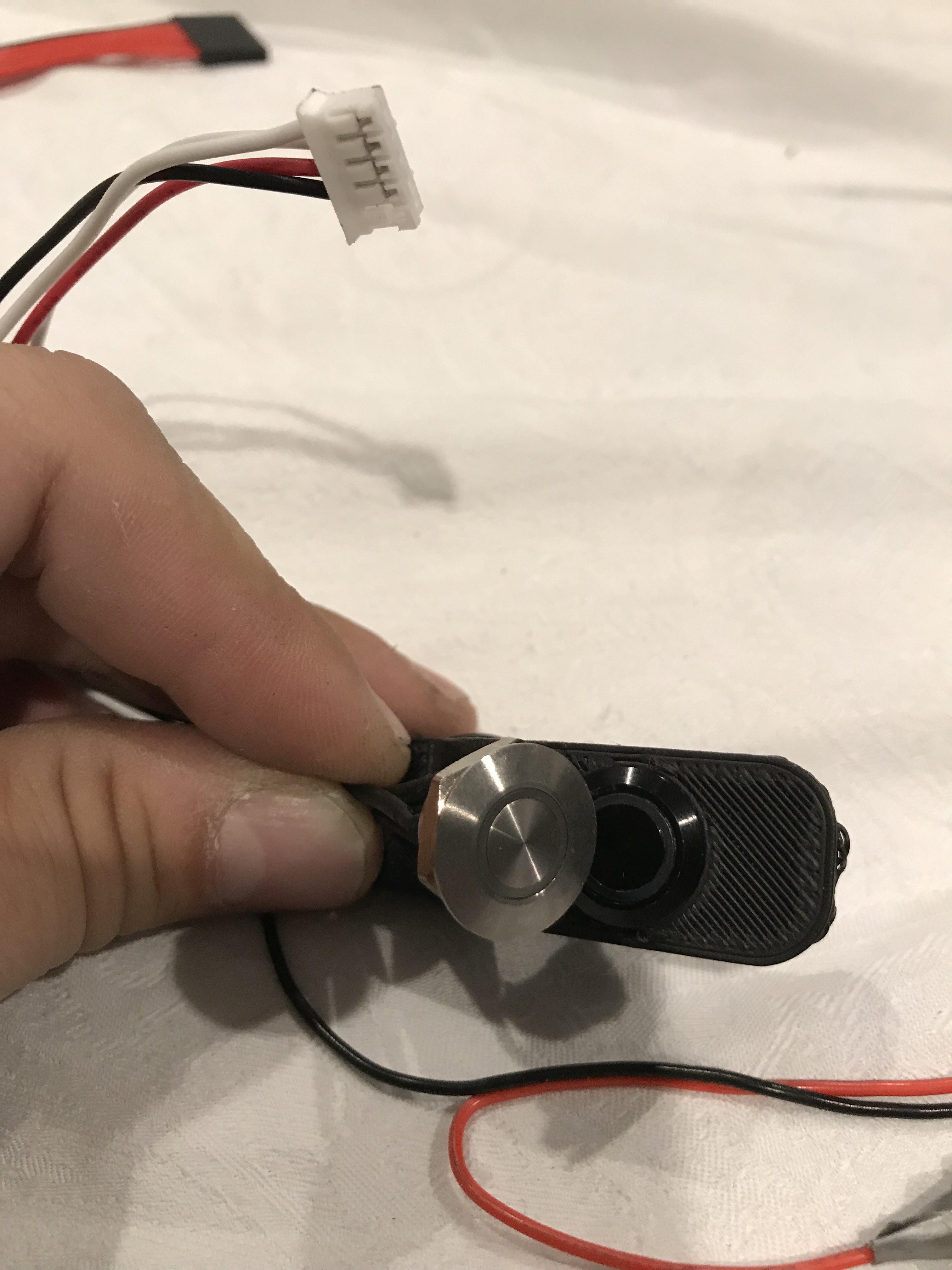 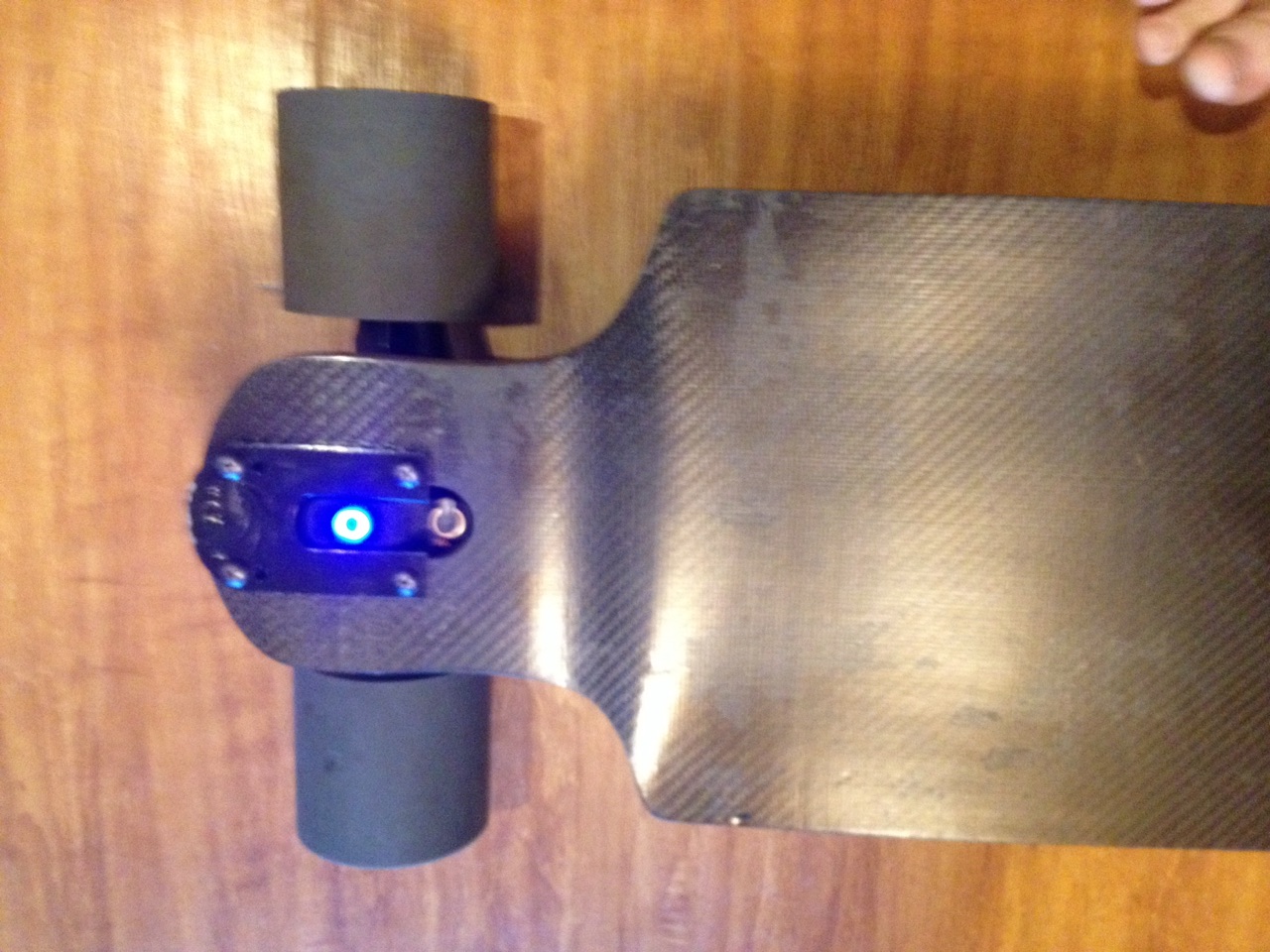 So the below pictures show the 3d pice that I mentioned a few posts up that has a nice sleek way to mount the ports behind the truck base plate (two base plates hangers and bushings are included). I’ll also send a the power switch that comes with a unity. Their the same size that is the one that’s screwed into the 3d piece right now but it has a connector at the end so it may be able to just plug directly into an antispark of your choosing or whatever you end up going for. If you need.

The pics below are so you can see the full mounted below washers.

The last pic under this text is just an overall of everything you get. I’ve had several beers before typing though so if you think I may be a toddler…I’m not, I’m like 37month old so hah.

So the motors are obviously not included if any of these pics show them. 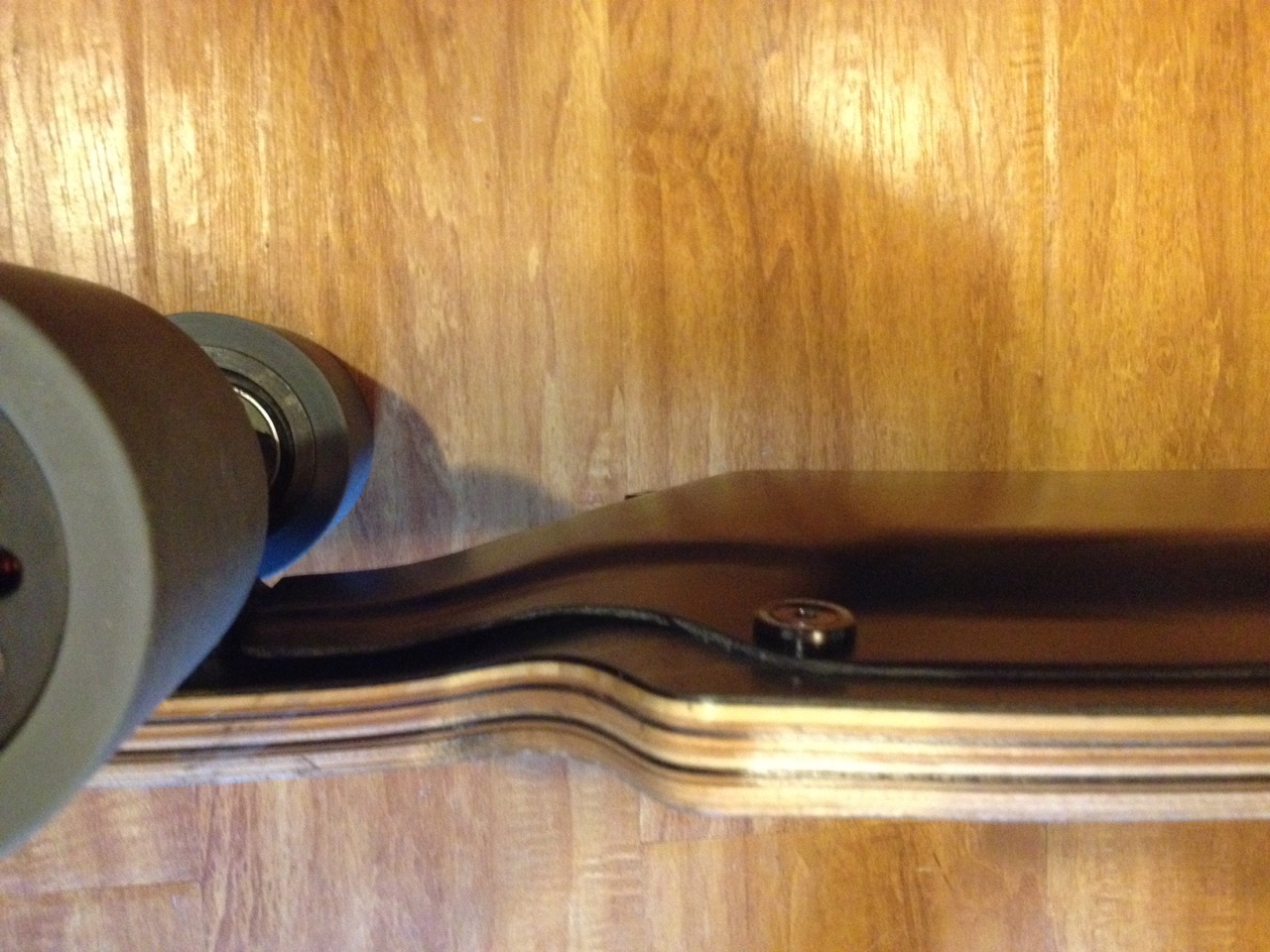 I’m curious to know what range you were getting from this setup.

I’m about to embark on a lipo journey on my next build.

Good question. I’ve never actually ridden the board but I’m sore @Hummie can give you an estimate of the range he’s been getting over in hilly ass SF.

I never think about range other than it gets me anywhere in the city im going and back while playing on hills and always adding in some extra. I like lipo more than ion cells. the performance is better with most energy being stored in the higher voltages so you have consistent top speed, and assembling them its the difference between a couple plugs or a world of potential failure with maybe 96 spot weld connections. Maybe lipo are safer with the diy crowd as ive seen many burnt ion batteries.

I’m more familiar w lipos since we use them in the RC world. It seemed easier/convenient to make also. Plus, I have no spot welder. This way I don’t have to bug @thisguyhere to make me another out of the many he has already built for me