I am a newbee and I kinda need some help :)

Hello everyone, I am Dexter from the Netherlands. When I first saw a boosted board I thought I want that to so got to there site and it is right now 1.934,79 (Dual+) that was a bit expensive for me, thats why i decided to make one myself so this is what i am planning to use: 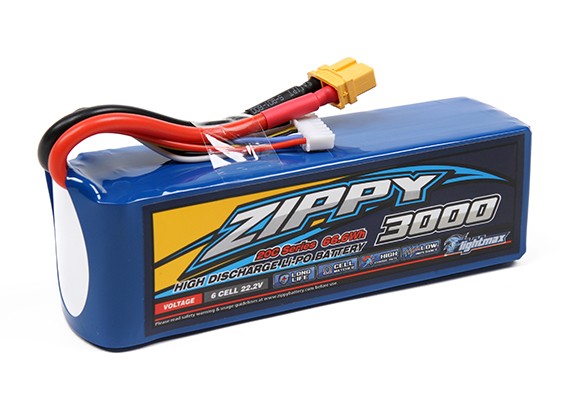 Zippy Flightmax 3000mAh 6S 20C Lipo Pack w/XT60U Connector. Zippy Flightmax batteries deliver full capacity and have excellent discharge properties as well as being the best value batteries on the market! No matter which application you have in mind. 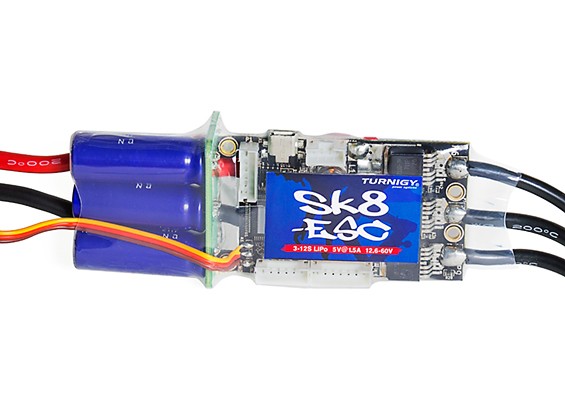 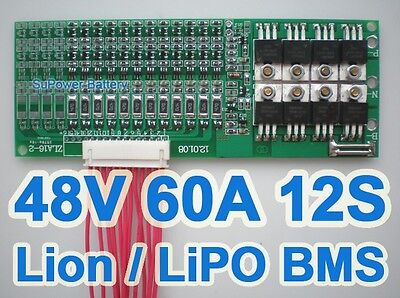 Can someone help my out?

To be honest, i wouln’t use the Hobbyking VESC as its an old hardware revision, the cheapest VESC you could find an, well, it’s from hobbyking. Of course it would probably work at first but it might give some problems in the long run.

Also, are you planning on running the board on 12S? This would exceed the eRPM limit of a 4.10 (and also 4.12) VESC with 270kv motors. And secondly, it would be about 60 km/h top speed, you sure you want to try this for your first board?

I’d suggest a 6S System at first since you already plan to use 2 6S Batteries, you could just put them in parallel.

Personally i wouldn’t use a BMS for LiPo applications instead of a regular charger, but that depends on you.

As for connections, you would need a serial or parallel XT60 wiring harness for you battery, depending on wether you go for 6S or 12S, as well as XT 60 Connectors on the VESC end. And some wires for the Receiver, either you split the PWM Signal or you set the VESC to be Master and Slave over CAN bus.

Otherwise that would be a complete build list minus the deck

thank you so much for your reply really helped my out, what is the best and cheapest vesc you suggest And what is the range with the 6s battery and speed?

Can i also use this? 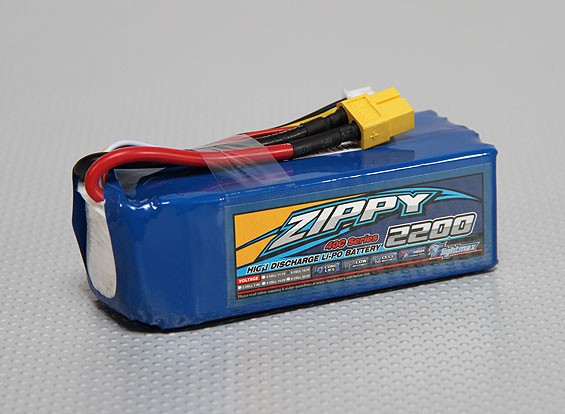 if your going to run them in parallel then go with two 6s batteries not 5s, and go with the torque boards VESC

You will wanna either some higher C rating batteries, or some high capacity. With that 6s you will only be able to output 60a MAX!

can the torque board vesc run 2 motors or 1

Each VESC can only run 1 Motor. Now, depending on what your roads look like and how much you weigh, I’d suggest a single drive 6374 Setup on 10S or so. It’s cheap and with the right gearing you could get a lot of power.

That’s wrong. Lipos have very high discharge and 2 of those 6s batteries in parallel will be totally fine. 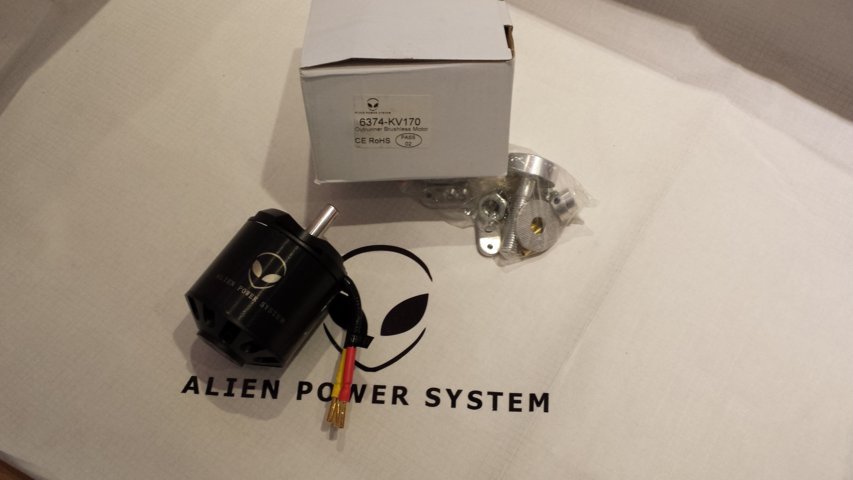 Honestly, if you are looking to save a buck, you could definitely go with a single drive board, you can save money from that and you will only need one esc. You could also use that money for a better battery

If you know about kv then ignore this.

Torque can always be altered by changing your gearing ratio.

In parallel it would work, yes. But unless he will only ride on flat terrian, the voltage sag will be pretty extreme. He also said He would Go 12s. Also, you should take in concederstion that almost every lipos are overrated. They usually will be destroyed very fast If you run them om their limits all the time

You could use 2 of https://hobbyking.com/en_us/zippy-compact-6200mah-4s-40c-lipo-pack.html

But you would have to solder a xt60. I personally think 8s is the best option for your build. That motor kit you linked is actually a great deal if you pair it up with the right battery

With 45kg you have a lot of options, I’d go for kv on the lower side and readily available parts for gearing, no need to do custom work for a tall transmission.

No you are still incorrect. Those batteries are more than enough. You’re not doing your calculations right, they will be able to provide way more than 60A, especially with a 40C discharge. My Zippy Compact batteries only have a 25C discharge and my voltage sag even on hills with a dual drive board is very minimal. Zippy makes good batteries, and Turnigy is pretty good too. Stay away from the Amazon ones, some are kinda sketchy. +1 to what @Michael319 said.

@DexterEsk8 You could run the 5S ones as well, especially with the great discharge rate, however, the 2200mAh is very very small. I would personally look for something that is 5000mAh or above.

Edit: If I were to rebuild I would probably go with a 30C pack or above.

after al those tips i think i am going with a 2 of. https://hobbyking.com/en_us/zippy-compact-3300mah-6s-35c-lipo-pack.html Is this a good idea?

That is a decent decision, however if money permits I would still go for a higher mAh rating to get some more range. Also if the budget permits, dual drive puts a lot less stress on one motor and provides (in my opinion) a nicer riding experience, however, it is quite a bit more expensive.

I agree with @ShutterShock go for 5000mah batteries. 30c and above.